What Is Mobile Addiction? 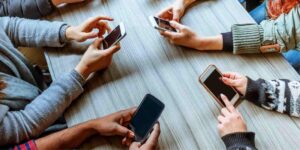 Mobile addiction is when someone focuses more on their mobile device and personal use of it. These are such as constantly checking emails or text messages. This is when you constantly use it instead of using the time for other things. It can be harmful to your mental health, social life, school, or work performance. This can also result in physical pain. This is because you are always sitting in one place.

Mobile addiction has been increasing since having a smartphone became very popular in the late years. 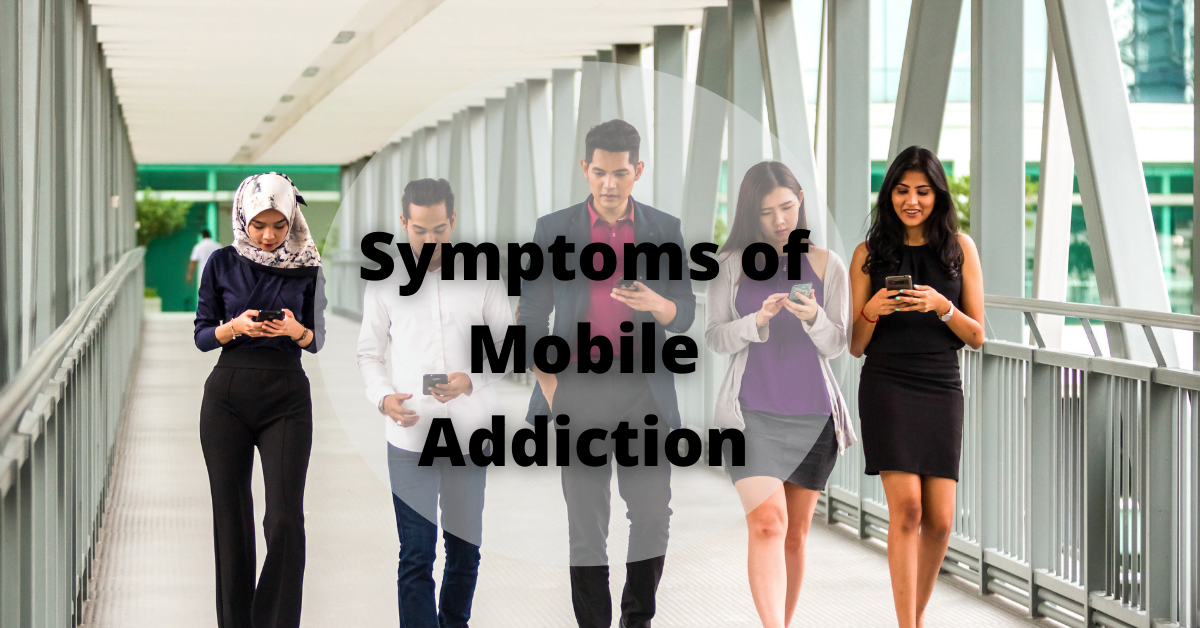 In the last decade, there has been an increase in the number of people who are addicted to their mobile devices. When someone is obsessed with using it, they often face symptoms such as: 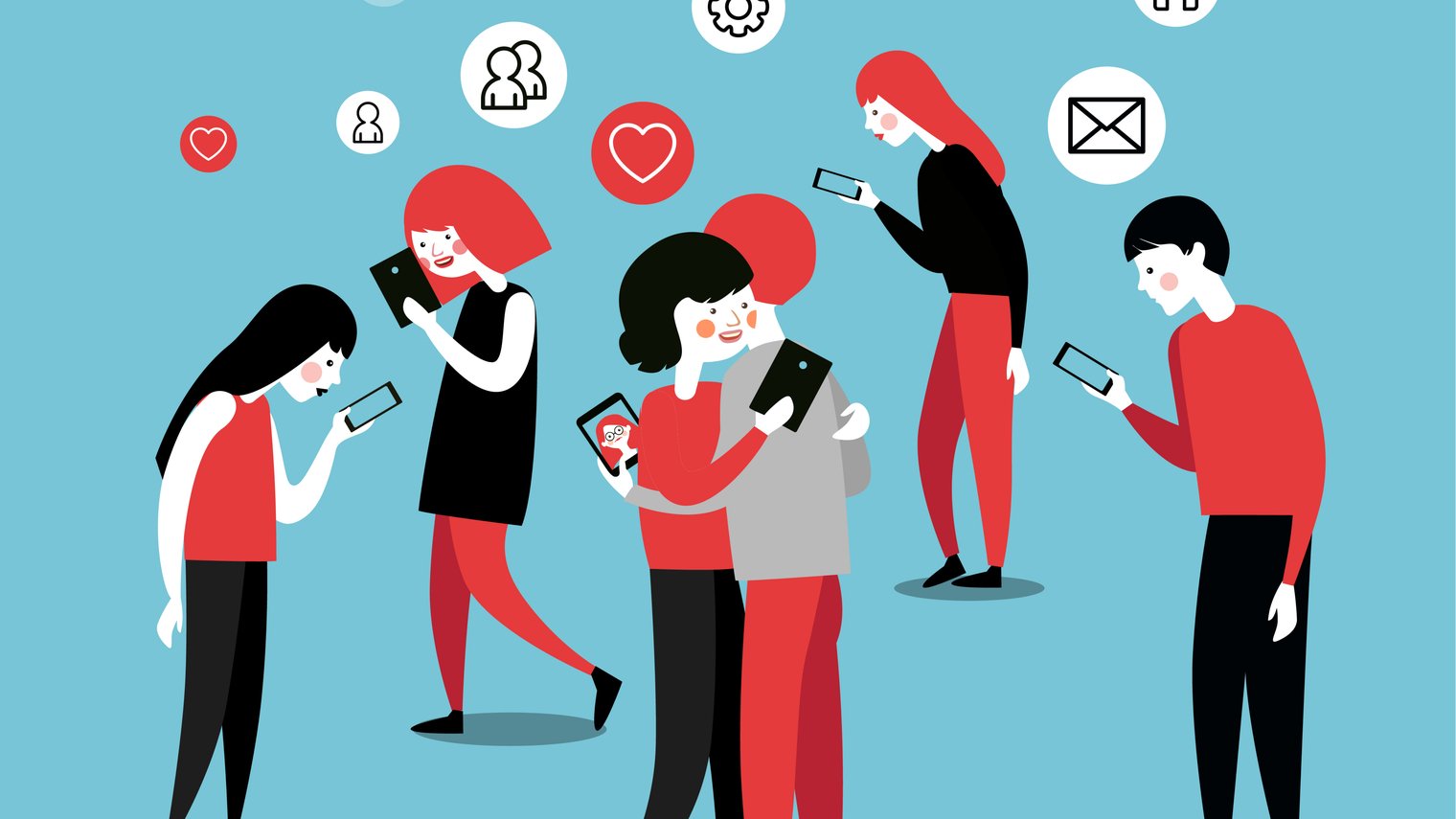 These are some of the causes of mobile addiction:

The first cause of mobile addiction is the internet. It is easily accessible at any time of the day. This makes it easy to use when you are free or anxious. The internet can bring up a lot of things. It is because anything could come up in your search history, especially if there have been triggers before.

The mobile device itself also has its own apps and games. These can cause addiction because they require little effort on the part of the user. These still give them entertainment for minutes at a time.

Another thing that causes someone mobile addiction is achievement-based behavior from social media sites. These sites are like Facebook. This is where others may see how much one person posts compared to another. This is so they want themselves noticed more by posting multiple times a day.

Social media sites also create this need to keep up with what everyone else is doing so you don’t miss out. This can make someone feel lonely if they are unable to post anything themselves.

The awareness of having something new come in after every few minutes or seconds keeps getting better as technology gets more advanced and makes apps that require less time for updates possible. It then becomes an addiction. This is because people want their phone screens to light up constantly. It is even when it’s not relevant to them at all times of the day. It may be hard to resist checking messages right away. This is even if there isn’t anyone around. Now social media allows you to see your friend list online so it’s easy to look whether or not they are around.

Social media sites like Instagram and Facebook introduce the idea of likes. That is why you also want more than just your friends noticing what you post. It is because if it doesn’t get enough attention, you feel bad about yourself.

The effects mobile addiction can cause someone is:

Anxiety And Fear of Missing Out (FOMO) 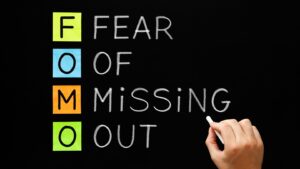 Have anxiety about not checking your phone for a few hours. It is because you may miss something is one effect it has on people. People become so attached to their phones that they don’t want to go anywhere without them or turn off notifications. This creates this need to check constantly throughout the day. This also causes FOMO (fear of missing out). It is when there hasn’t been anything new in a while but still looking at social media sites online. It is instead of physically going onto them right away from the app. This makes people feel like everyone else has things going on in their lives except for them. It is because they’re not as popular or busy as those on social media. 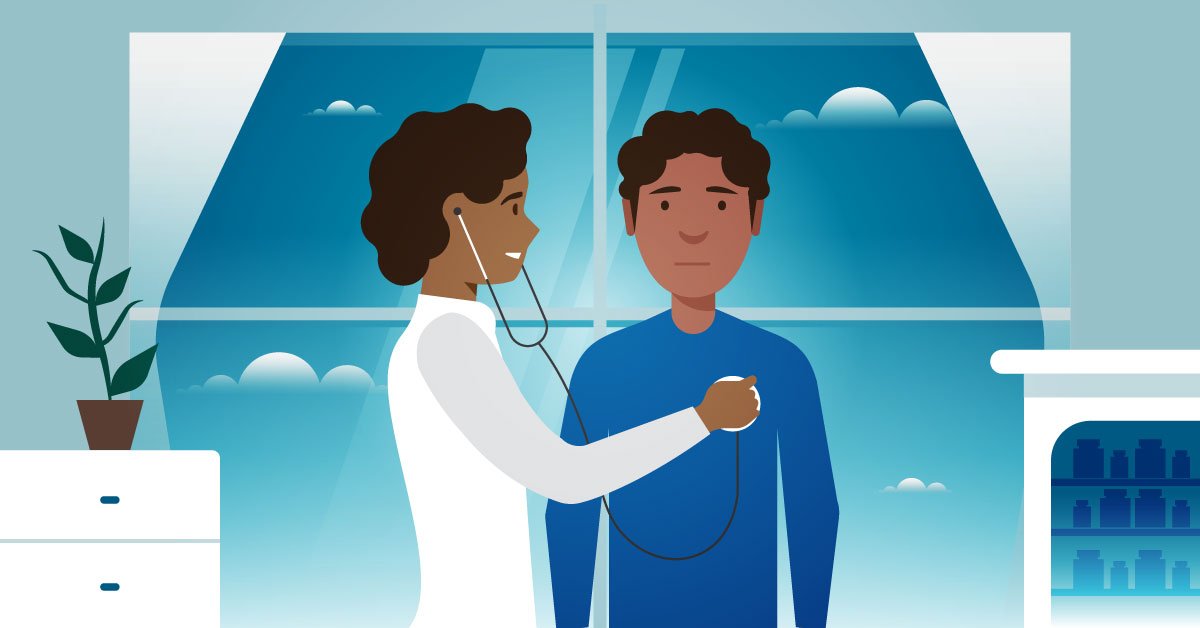 Another effect of mobile addiction is health problems. This is because it causes people to stay inside more and not get any exercise by using their phones. This is instead of going out somewhere doing an activity so there isn’t a need to use the app. People also sleep with their phones under their pillows which can cause them to wake up in the middle of the night. It is for checking for new updates, even though nothing has come through since before sleeping hours started. This then makes someone tired during school if they aren’t able to go back asleep quickly after waking up too early from notifications coming through. This also keeps people awake at all times throughout the day. 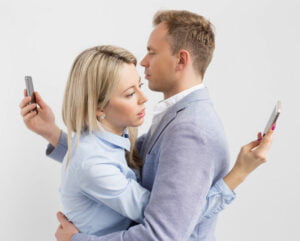 Relationship issues are another effect of mobile addiction because people begin to ignore their partners more and less time is spent together. This happens when a couple spends more time on their phones than with each other, which makes them feel like they are ignored by the person they care about most in the world if they’re not spending enough time together or even talking through phone calls. They can also become jealous of how much someone else’s lifestyle appears compared to theirs on social media sites that make it seem like everyone has something interesting going on at all times while you barely get anything done during the day yourself.

Stress and anxiety are other effects of mobile addiction because people become more stressed out about their life when they’re not feeling like they’re doing enough. When you feel like you need to be constantly checking your phone for updates, it makes someone worry that there is something more interesting going on somewhere else or if everyone but them has some kind of activity happening at all times which can cause an overload in thinking. It also causes stress when someone misses a notification so the person keeps refreshing online sites over again looking for new posts instead of watching movies with family or spending time outside without having anything to distract themselves from what’s around them during daily activities.

Impact On Society And Family Life 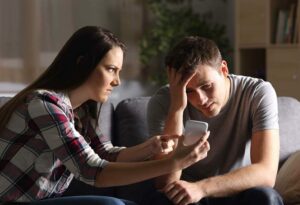 The impact technology has had on society by making people more distracted is that they aren’t able to concentrate on one thing at a time anymore without having their minds wander off somewhere else. If this continues, it can cause problems when people need to focus in school or work for example and instead of concentrating on the tasks right away, they’re wondering what everyone else has been up to while not thinking about anything going on around them during class. They also don’t have as many conversations with family members because there is always something better going on online through social media sites like Facebook or Twitter which makes people feel bad if someone doesn’t get back home from work quick enough after seeing pictures of where their significant other went later in the day.

How To Overcome Mobile Addiction? 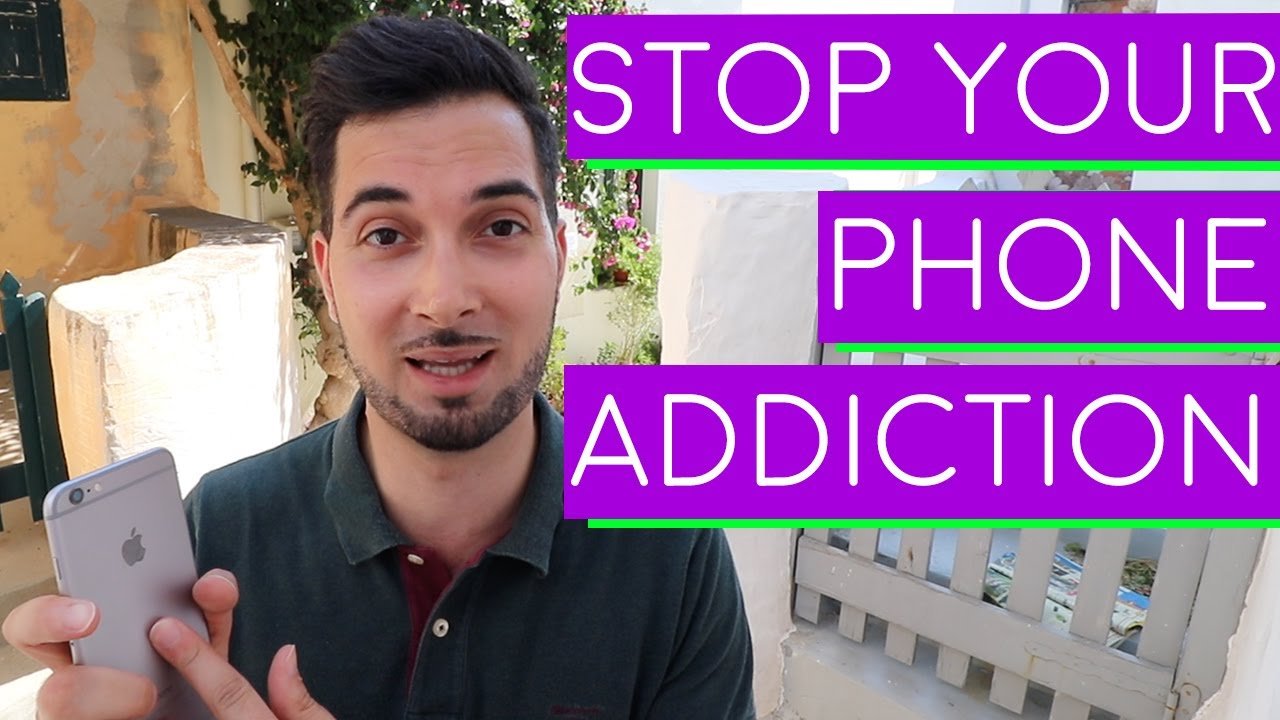 These are some of the tips to overcome mobile addiction.

Keep Your Phone Away

One tip is to keep your phone away from you everywhere you go. This will help people stop checking their phones constantly for updates because they won’t be able to find it if it’s not in sight at all times.

Keep Your Phone Turned Off

The second tip is to keep your phone turned off when you’re trying to sleep. This will help people break the habit of looking at their phones before or after sleeping hours because they won’t be able to see if anything new has come through that might make them stay awake longer than necessary.

The third tip is to set yourself a time limit for using social media sites like Facebook, Twitter, and Instagram every week so you don’t spend too much of your time on these sites without knowing it. People can turn notifications off on their devices so they aren’t constantly notified about updates coming in all the time unless someone tags them specifically which makes everyone else want to go out and check what happened as well.

The fourth tip is turning back technology by spending more quality family time with everyone else in your household without using devices or playing with technology like video games. This will help people learn how to appreciate the time they spend together instead of always thinking about what could be happening online on their phone at all times which is taking away from family life.

The fifth tip is to spend more time outside without the need to have your phone on you at all times. This can help people not feel so bad when they’re away from their devices and it will make them realize how much more there is going on in life than what someone online might be showing through pictures or updates which makes everyone else think that their own lives aren’t as interesting.

Live In The Present

The last tip is to remember that no one is perfect and it’s okay to be a little distracted at times, but if you’re constantly thinking about your phone all day long without being present in the moment because there could always be something better going on elsewhere whether someone else has posted or updated their social media sites.

In the end, mobile addiction has an impact on everyone around a person or who that person is friends with when it comes to relationships and social life because of how distracted people have become from daily activities without having anything better going on at all times. You can reverse this if you take your phone taken away for good. This is because it might seem necessary after reading this post about the effects of being addicted to your device all day long.