Internet gaming disorder is an addiction to video games that can cause adverse effects on your life. The first step to overcoming an addiction is acknowledging that there is one. And that it’s causing problems for your life.

For those who suffer from internet gaming disorder, knowing what it entails as well as its signs and symptoms will allow them to address the issue more healthily.

This article will discuss what internet gaming disorder is, how it affects people, diagnosis, and possible treatments for this condition. 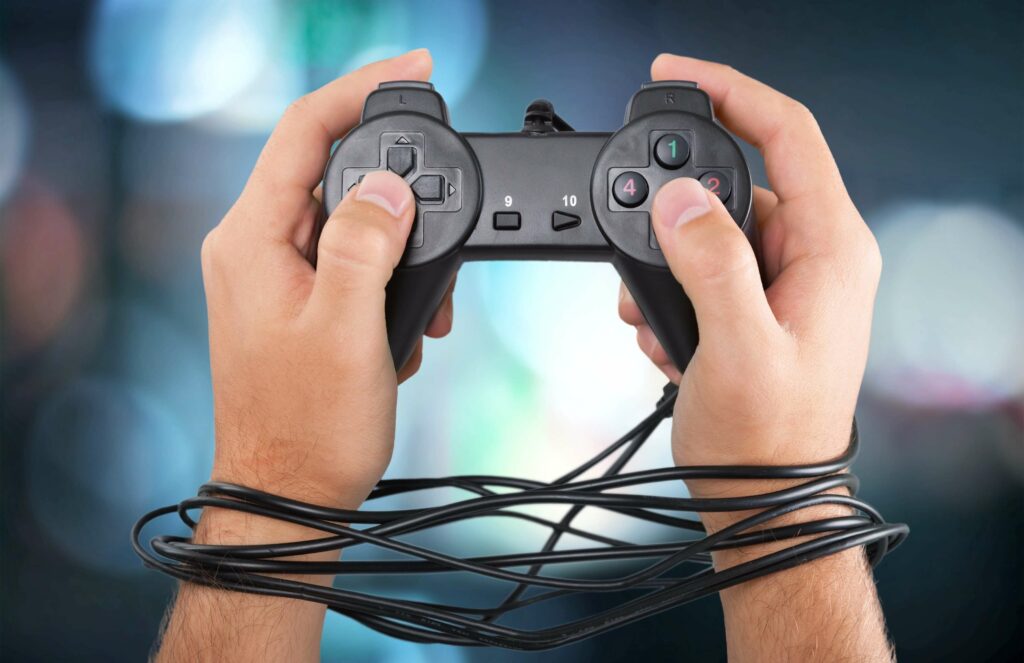 Internet Gaming Disorder is a mental condition. It is now in the “Diagnostic and Statistical Manual of Mental Disorders.”

The Diagnostic and Statistical Manual of Mental Disorders (DSM) is the go-to source for identifying all mental conditions. The latest version, DSM V, has just been released in May 2013 with a few changes from previous versions.

One change in the Diagnostic and Statistical Manual of Mental Disorders was including internet gaming disorder. Symptoms are preoccupation with the games, lying, and not being able to stop playing them.

A preoccupation with gaming, which can lead to sacrificing other interests and daily activities due to excessive use of video games. But it must be noted that the diagnosis is only possible if the individual has had the symptoms uninterruptedly for at least 12 months.

During this period, the individual must also experience significant impairment and distress in their life due to these symptoms. They may also need to have given up on other activities such as work or school because of gaming. Behavior patterns are not better explained by a manic episode that is part of bipolar disorder or schizophrenia.

Note: Online video game addiction has also been linked with poor academic performance, sleep deprivation, and depression. It can lead people to stay up late at night playing online games instead of getting adequate rest which leads to chronic fatigue. This can also lead to school absenteeism and poor academic performance which can be life-altering. 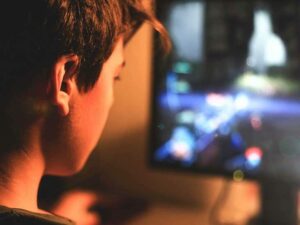 Internet gaming disorder is very difficult to diagnose. Because it has no clear diagnostic criteria or way to measure the extent of this addiction in comparison with other addictions. However, according to psychologists internet disorders are on a rapid rise and more likely than not will be included in future editions of DSM.

It should also be noted that people suffering from internet gaming disorder tend to have a co-occurring mental health disorder such as depression, social phobia, or ADHD.

If you think your child might have this problem there are some things you should look out for:

NOTE: This disorder is included in the DSM V’s “Conditions for Further Study.” It means that there is not enough evidence to support its classification as a separate mental condition.

Some withdrawal symptoms might include irritability or moodiness, anxiety, depression, or sadness. Especially when the individual is not able to play games online for a long period. These kinds of feelings can last from days up to months at a time.

Psychologists on the Internet Gaming Disorder say that while some mental illnesses may be made worse by excessive gaming, most of these disorders can be treated. When they do not get to play for a long time, they may also become irritable, anxious, or even aggressive.

For example, one study conducted in Australia found out that children who were diagnosed with ADHD and took part in online role-playing games displayed improvement after treatment.

However, they also established that children who were diagnosed with ADHD and took part in offline role-playing games didn’t show improvement despite treatment.

Psychologists on Internet Gaming Disorder have gone back and forth in making conclusions. Some studies show internet gaming disorder may not be completely bad for the body. While others state it is unequivocally terrible for your health.

For example, one study conducted by Oxford University found out that there was no link between addiction to internet games and heart disease or high blood pressure.

Furthermore, they established that even though men who are addicted to internet games had a higher body mass index than their non-addicted counterparts. It didn’t mean that the former was more likely to develop cardiovascular problems as the years go by.

Psychologists on Internet use and addiction say that excessive gamers tend to be more introverted than their non-gaming peers. This means they don’t have a lot of friends in real life. As they simply don’t have a desire to socialize with the people around them.

When it comes to their offline lives, most sufferers from internet gaming disorder are not doing anything that they like. In other words, many of them suffer from social anxiety.

The most important thing is becoming aware of your child’s playing behavior. So you can help them if they are struggling with excessive gaming habits. It is ideal to recognize the problem earlier as it will be effective for the treatment.

Psychologists on internet gaming disorder offer some tips (step by step) for parents of children and adults who are at risk of developing the illness: 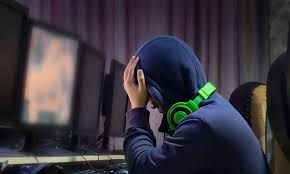 Many psychologists have analyzed this disorder thoroughly in the past couple of years. They have come up with a list that includes tolerance, withdrawal symptoms, and the so-called craving. These all have to do with the effects of playing games online, which can be very addictive for some individuals.

The World Health Organization has been studying the potential of internet gaming disorder since 2013. There have been many studies that show a correlation between video game addiction and other mental health disorders. But there is not enough evidence to establish a connection yet.

A study by the University College London found no significant link between playing video games and depression in teenagers with low self-esteem or anxiety. It was contrary to what most people would expect given their previous findings on how addictive they can be when played excessively.

In summary, it’s hard for researchers to definitively say whether or not excessive use of video games causes these types of problems. Because everyone who plays them does so differently from one another based on various factors such as age, gender, and underlying health conditions.