What Are Personality Disorders? 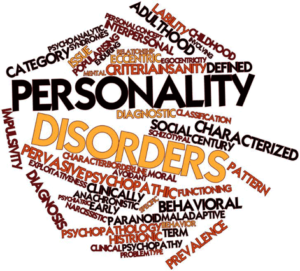 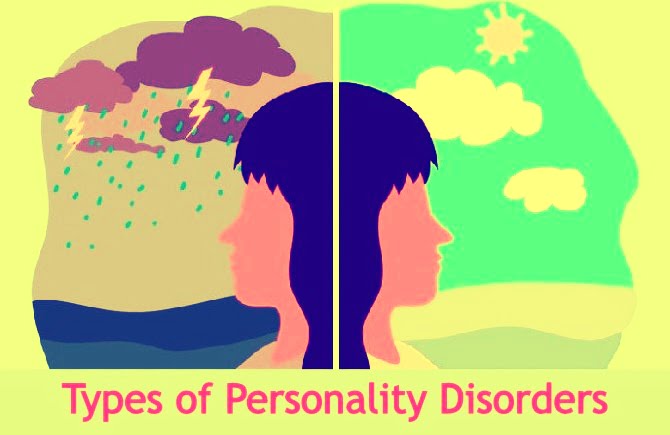 There are many types of personality disorders. These disorders can change a person’s behavior and lead to life-long difficulties in relationships with others or themselves if left untreated. Some of these are: 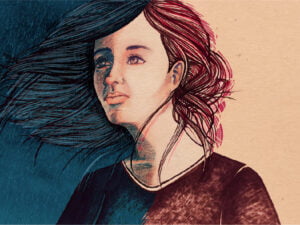 The main feature of borderline personality disorder is a person’s relationship or lack thereof with others. Those who suffer from BPD have an unstable self-image. This often leads to turbulent relationships that can be abruptly ended by the sufferer due to fears of abandonment. People who suffer from this condition often “recycle” their partners. They also experience impulsive behaviors such as reckless driving, gambling, drinking too much alcohol, or drug abuse along with other risky activities. Men are more likely than women to exhibit antisocial behaviors. These behaviors are such as aggression, violence, and criminal acts. 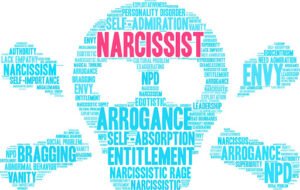 Those who suffer from narcissistic personality disorder have little regard for their own feelings. This is while simultaneously placing themselves above others. But at the same time, their world revolves around them. They only care about getting what they want when they want it. Narcissists also tend to boast excessively about their achievements believing that others envy them. This is despite evidence showing otherwise. They often put themselves in the center of attention. They also require instant gratification for even the smallest things. 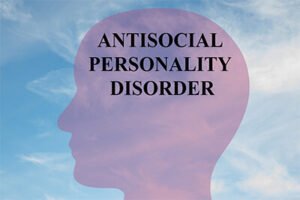 Those who suffer from antisocial personality disorder are unable to conform to social norms. It is due to feeling little remorse for hurting others including lying frequently. Sometimes they also display impulsivity and have a lack of empathy for others. Those with this condition will often display irritability and aggressiveness. This often leads to fighting, assaults, reckless driving or speeding, verbal abuse. This also results in criminal acts such as theft or sabotage. 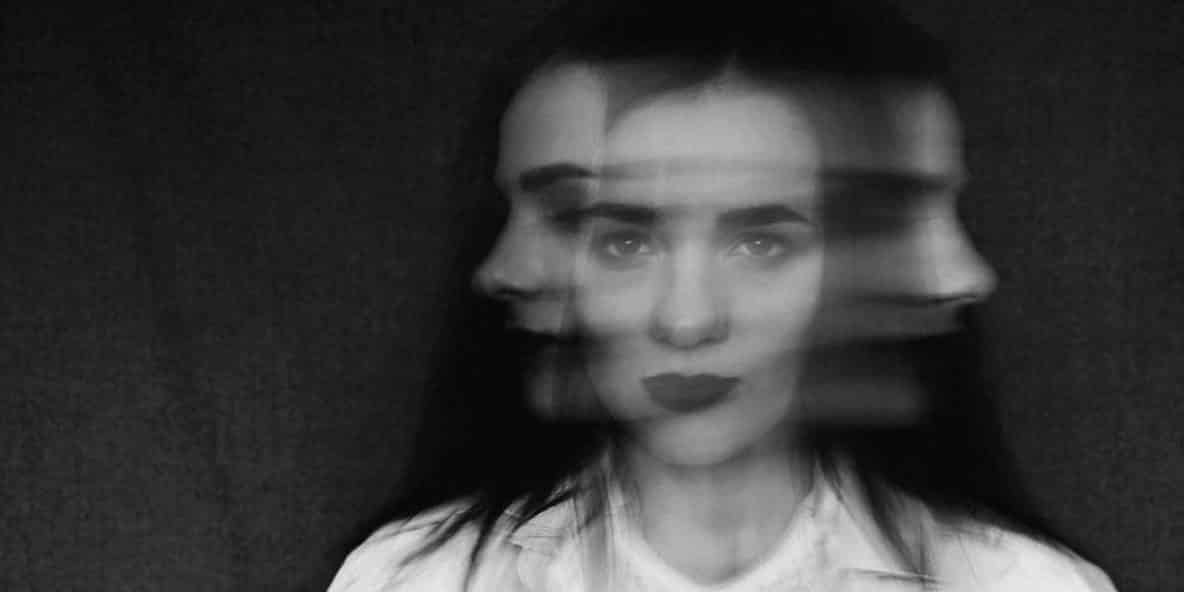 The main feature of paranoid personality disorder is a deep distrust in others. The distrust was over sometimes due to fears they will cause harm. Those with this condition do not trust anyone and often read too much into the actions of others. This makes it difficult for them to be around especially when they believe someone is out to get them or sabotage their work. This is because people suffering from paranoia are constantly on alert for potentially dangerous situations it can interfere with their ability to function normally at school or work which can lead to problems in relationships as well since those who suffer from this condition tend not only to have trouble connecting but also fear being abandoned by loved ones meaning if something happens, such as an argument, then they may just cut off contact entirely than working through issues together. 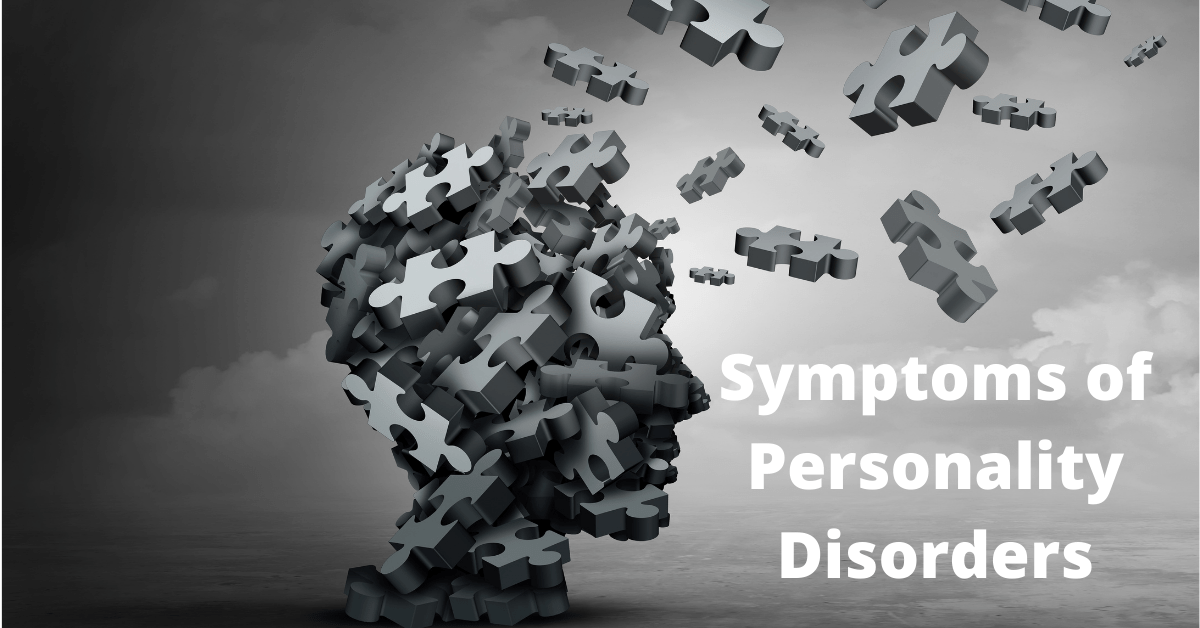 Extreme mood swings are common for those with personality disorders. These mood disorders are often due to age.

Those with personality disorders may think that others are trying to hurt them or out to get them in some way. This is not always the case, but those suffering from this disorder will feel as if it is true so they will act accordingly. Those who suffer from these types of thoughts also have an unrealistic view of life events and expect things to happen a certain way, even though they’re really isn’t anything for which they should hope or expect because their actions won’t lead up to any kind of goal being met anyway.

Self-harm behaviors can include cutting one’s own skin open with sharp objects, pulling hair out, or burning skin. Those who are susceptible to these types of behaviors often do so when they feel overwhelmed emotionally, especially if it is with feelings of anger and rage.

Those suffering from personality disorders may have problems in their personal relationships as well as at work because those who deal with these people on a regular basis will find that they can be argumentative and difficult to get along with. This makes for bad working conditions which result in turnover rates being high among employees dealing directly with individuals inflicted by this condition.

People who suffer from a personality disorder may have trouble controlling their emotions, and as a result, they might lash out at others or become emotional in situations where most people would not.

Finally, those with personality disorders will find that fitting into society becomes difficult for many reasons including problems with personal relationships which lead up to job loss, incarceration due to committing crimes while not understanding the consequences of their actions and many other issues. 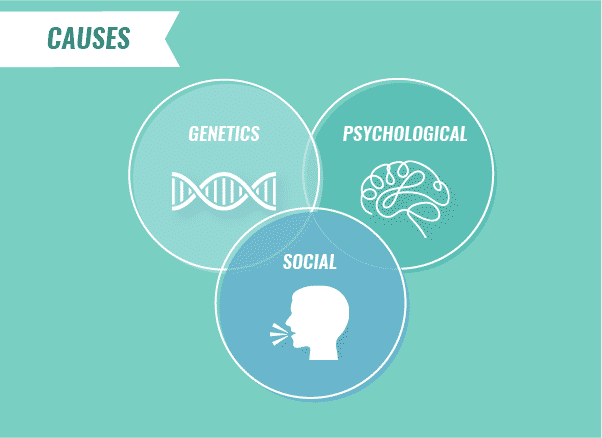 These personality disorders are usually caused by a number of factors. These are such as:

The way a person is brought up by their parents and other family members can have an effect on whether or not they will suffer from certain types of mental health issues when they get older. In the case of personality disorders, genetics play a huge role in this condition because if one or both parents had these symptoms to some degree when they were younger, then there is a good chance that their children will have it as well.

The environment in which one grows up can also affect whether or not they will develop certain personality disorders when older because the way they are treated by others and exposed to different situations has an impact on how their brain works overtime. If someone is exposed to a lot of stress, this can cause their brain to develop in such a way that leads up to these types of disorders.

Another factor that can lead up to personality disorders is abuse, whether it be physical or emotional. Those who suffer from these types of conditions often have a history in which they were abused when they were younger and this left an imprint on their brain and body chemistry in such a way that caused them to develop the symptoms you see today.

Finally, a trauma in a person’s life can bring about personality disorders. This could be from being in a traumatic accident or witnessing one that took place while growing up. Even something as simple as seeing an aggressive dog when you were younger and feeling threatened by it can lead to these types of symptoms when someone gets older because the brain has been conditioned to respond this way if they experience anything similar again. 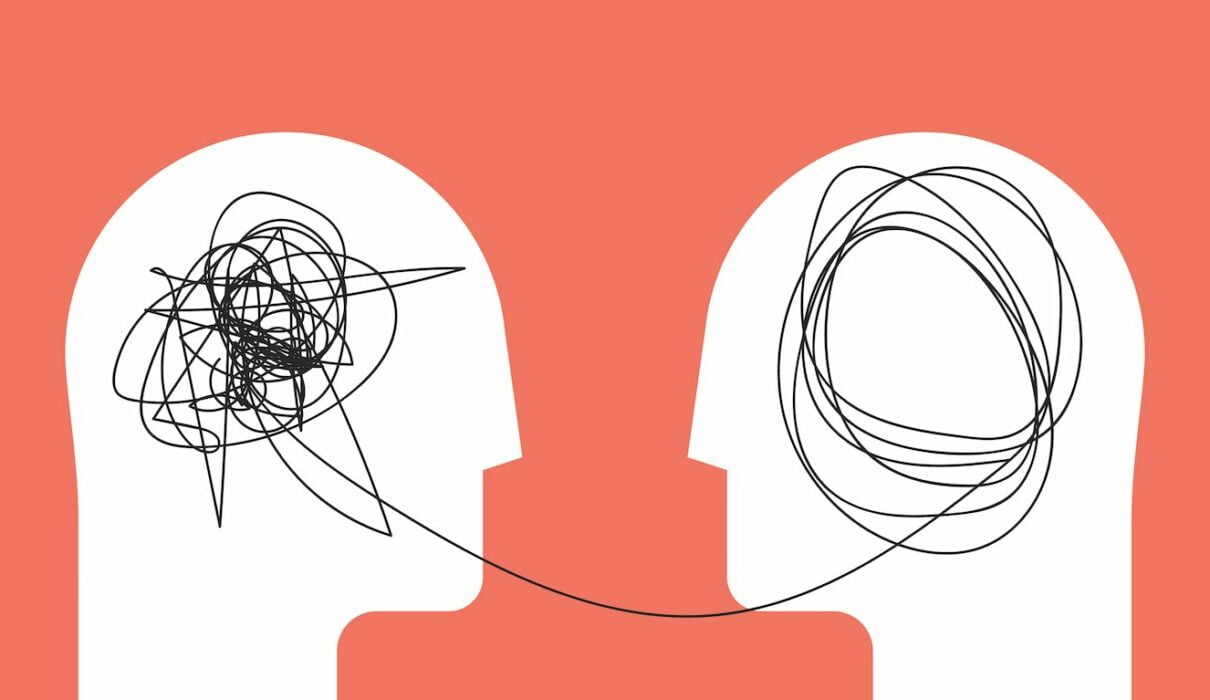 There are a number of ways to diagnose someone with these types of conditions, and they include:

Mental health professionals will begin the process by conducting a thorough interview with the person in question. This is where they ask them about their symptoms. They will also ask how they have been feeling over time. They may also give them some different tests that include psychological instruments. This can help determine whether or not someone has this disorder.

If the mental health professional feels that they need more information to determine whether someone has this condition, then there are a number of different tests that will help them reach their diagnosis. One of these tests that are commonly given to people with this condition includes the Minnesota Multiphasic Personality Inventory or MMPI-II. This test consists of a number of different questions which are answered by the person in question and it can help determine whether someone has certain symptoms related to personality disorders. 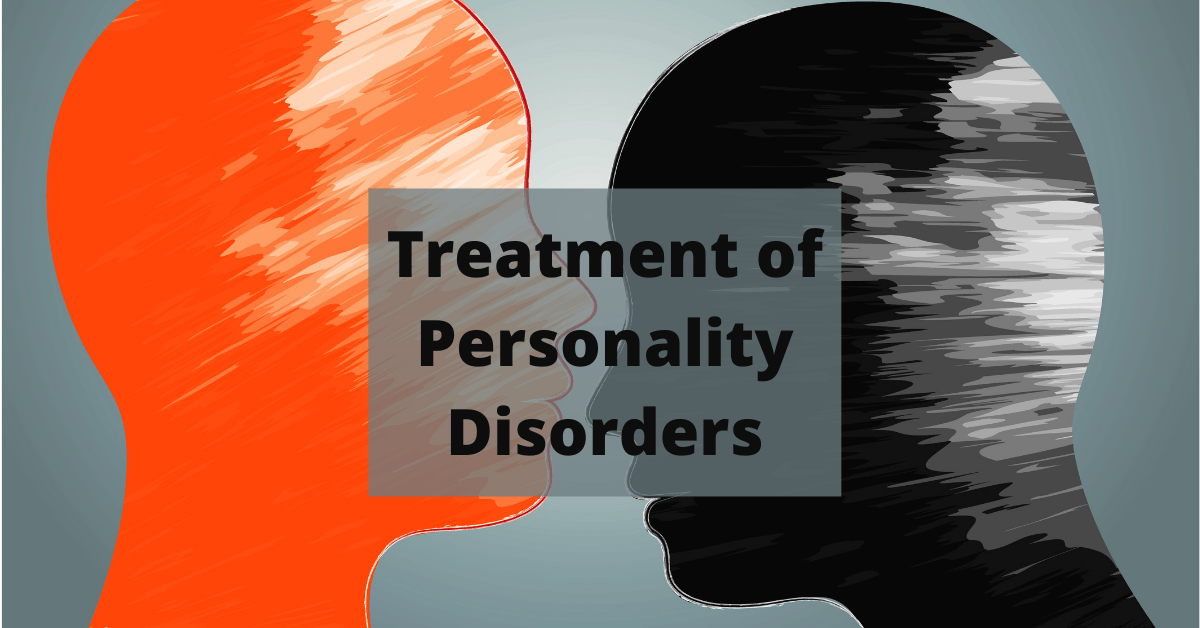 There are several forms of treatment available when you have one or more types of mental health issues including:

If you find yourself dealing with any type of psychological issue, then there are many ways through therapy where you can make progress towards recovering from your symptoms over time. The main goal here is to discover what caused them as well as address some other areas such as interpersonal relationships, depression, anxiety, and feelings of inadequacy.

If you have symptoms that relate to personality disorders, then it might be a good idea for you to see if the medication is right for you. This can help reduce the severity of these types of issues so they do not interfere with your daily life so much anymore. The type required will depend on what kind of disorder(s) you have. There are also other medications that may come into play. This is when someone has more than one condition at once like schizophrenia. It is where they take an antipsychotic drug in addition to antidepressant medication. This is because both conditions require separate drugs that target different areas within the brain that need treatment first before there is any progress.

If you find that your condition is not severe enough to require medications or therapy, then the most important thing for you to do in this case would be to make some lifestyle changes. This may include

When you combine these two items together, the results will be amazing.  This is because they can interfere with how well someone sleeps. This will only exacerbate their symptoms over time if left untreated. It might also be a good idea for them to get more exercise every day. These are beneficial in improving moods as well as reducing stress levels among other things that relate back up again towards treating personality disorders naturally. This is without having to take any pills or go into therapy sessions. These are where it costs money on an ongoing basis. This is instead of just doing something that costs nothing.

Personality disorders are psychological conditions. These can change how an individual behaves in different situations making everyday life difficult at best. This is extremely important not to overlook the warning signs. That is why you should take treatment before any damage occurs within the mind. Treatment options include therapy along with medications. This is because some personality disorders do require medication. This can be due to their severity especially if they lead to self-harm by the sufferer. The sooner these individuals seek help from a professional then hopefully healthier lives can begin despite their disorder.