The brain is an organ that has many mysteries. For example, we don’t know the cause of schizophrenia or depression. However, we do know that antipsychotic medication treats these conditions and helps people live better lives. One drug is Abilify. It is an antipsychotic medicine with the name “aripiprazole”. Some people who take this drug might have Abilify withdrawal symptoms. If they stop taking it “cold turkey”, then there could be bad side effects. This is like any other drug with side effects. In this blog post, you will learn what symptoms are common with the use of Abilify and Abilify Withdrawal. You will also learn that these symptoms differ from other medications in its class. 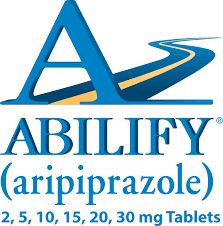 Abilify treats schizophrenia in adults and children who are at least 13 years old. It also supports bipolar disorder treatment, as well as depression symptoms. Sometimes it acts as a “mood stabilizer”. It also treats major depressive disorder in adults.

Abilify is not just an antipsychotic drug. It has properties that can help people who have other conditions, such as depression and bipolar disorder. This medication helps your brain by changing the levels of chemicals. These changes affect dopamine and serotonin signals in particular. Neurotransmitters help people to control their moods. It also reduces delusions and hallucinations over time if a person has schizophrenia. However, if you take Abilify at high doses, then your risk of suicide might increase. If you are using it for the first time or changing the dose, your risk might be higher. That’s why people who have suicidal thoughts should talk to their doctor.

Side Effects of Abilify

There are many possible side effects of this drug. These include:

Doctors need to check people who have problems with weight. This is because weight problems are common in people who are being treated. Some research suggests that Abilify might increase the risk for diabetes over time. This is because the symptoms of this medicine cause high blood sugar levels. This leads to high cholesterol levels too. It also increases your chance of heart disease so talk with your doctor.

Abilify can cause some people to have problems with sexual performance. If you have these problems, then be aware. These include trouble getting an erection or ejaculating when you are having sex. It also includes a lack of interest in sex at all. However, this medicine helps to increase the libido — that’s the desire for sex and physical intimacy -– in some patients too. 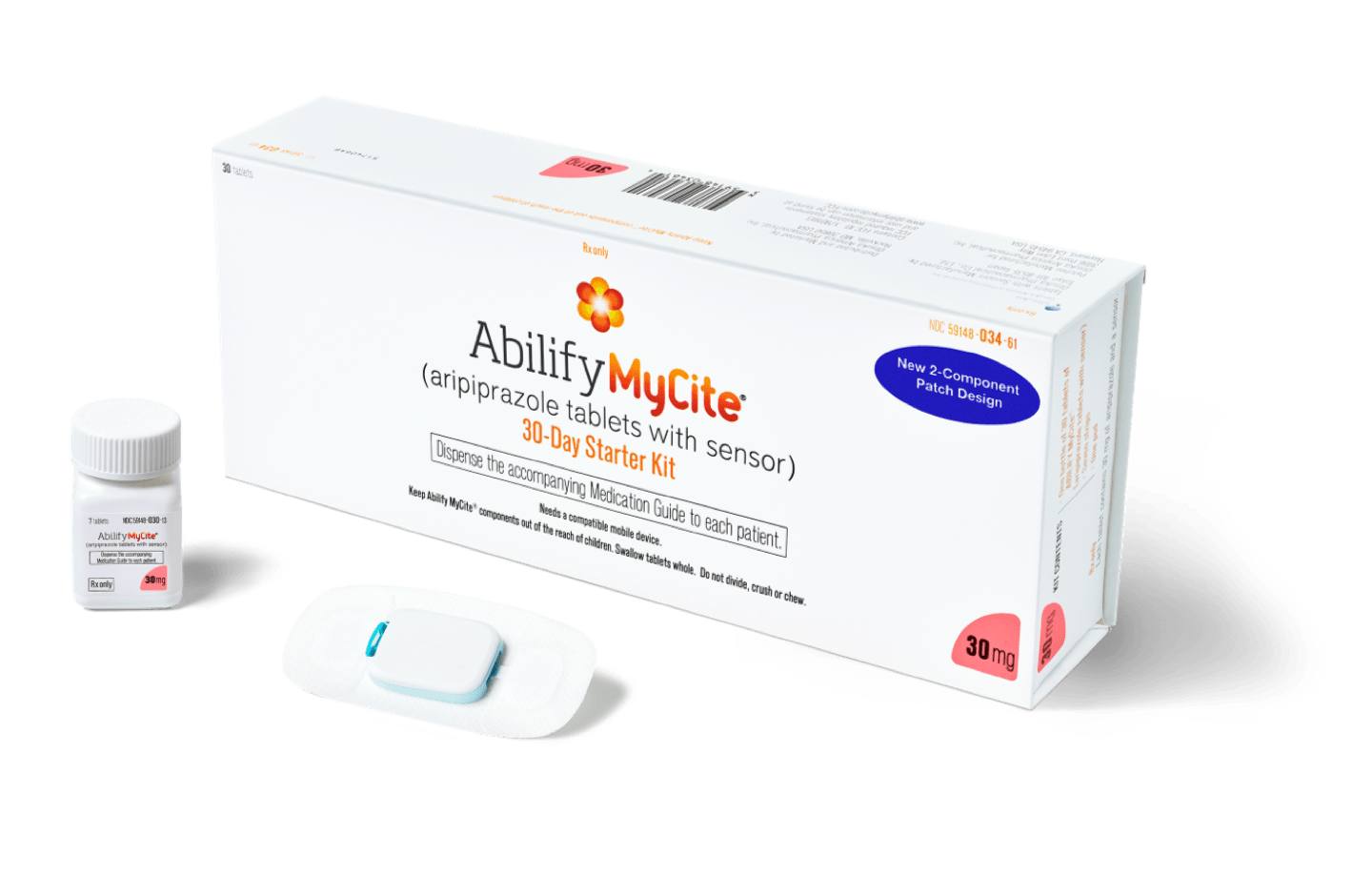 Starting out, we typically prescribe lower doses of Abilify to avoid any chance of side effects.

The correct adult and child doses of Abilify vary depending on the illness it’s used to treat. The drug’s dosage for depression, for example, varies between adults and children.

You will take Abilify once a day. Your doctor may start you on a low dose and see if the dosage needs to be increased over time.

Your doctor will advise you on the maximum dose of Abilify based on your health status.

Comparison Of Abilify Withdrawal With Other Drugs 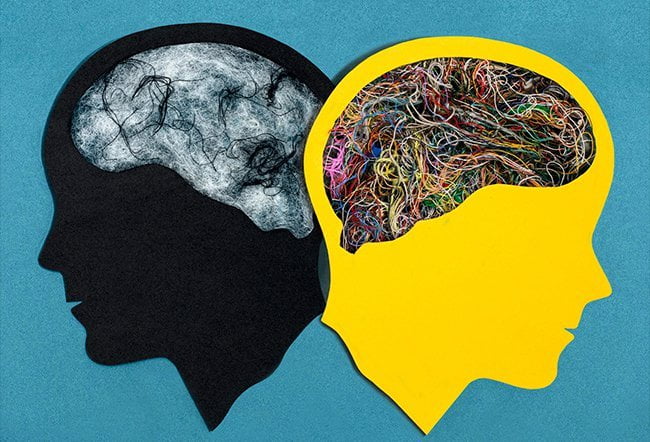 The drug is effective at treating major depression, but it can also cause an increase in weight and blood sugar.

Latuda may lower your risk of suicide more than Abilify does, while the latter has fewer side effects than Latuda. And unlike Abilify, there are no dietary restrictions on taking Latuda. However, some people using this medication have gained weight over time compared to those who were treated with a placebo (inactive) pill. The most serious potential side effect for both medications is a neuroleptic malignant syndrome (NMS), which causes muscle stiffness or rigidity; fever; confusion; increased sweating; rapid pulse rate; irregular heartbeat; changes in blood pressure or breathing rate; and other symptoms.

At this point, it’s unclear whether Abilify or Seroquel is more effective for treating depression in adolescents younger than 18 years old who have not responded to an antidepressant medication called a selective serotonin reuptake inhibitor (SSRI). We do know that both medications can cause weight gain and increase the risk of diabetes just like most atypical antipsychotics. However, we also know that Abilify may be less likely to contribute to type II diabetes than Seroquel because it doesn’t seem to affect your metabolism as much. Finally, you should take care when taking either one if you’re older than 65 — they each carry an increased risk of death in this age group.

At the moment, there are no head-to-head studies of Abilify and Zyprexa for depression or bipolar disorder (type I). However, we do know that both medications can cause weight gain and increase your risk of diabetes like most antipsychotics — though the latter has more documented cases of people gaining over 50 pounds on it than any other atypical antipsychotic drug currently on the market. Additionally, you should avoid taking either one if you’re older than 65 because they each carry an increased risk of death compared to placebo (inactive pill) users in this age group. Abilify relates with a greater chance of death than Zyprexa.

There are no head-to-head studies of Abilify and Risperdal for depression or bipolar disorder (type I). However, we do know that both medications can cause weight gain and increase your risk of diabetes like most antipsychotics — though the latter has more documented cases of people gaining over 50 pounds on it than any other atypical antipsychotic drug currently on the market. Additionally, you should avoid taking either one if you’re older than 65 because they each carry an increased risk of death compared to placebo (inactive pill) users in this age group. Although Abilify is associated with a greater chance of death than Risperdal, this could be due to the fact that people who take Abilify for bipolar disorder (type I) are more likely to have other health problems than those treated with Risperdal.

What is Abilify Withdrawal? 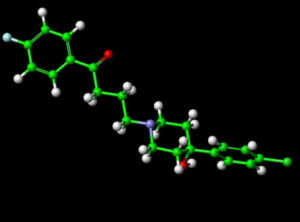 Abilify is associated with a risk of severe side effects, including neuroleptic malignant syndrome (NMS), tardive dyskinesia, and weight gain. The FDA has also added a warning to the label about diabetes and hyperglycemia because many people using Abilify experience an increase in blood sugar levels that can eventually lead to type II diabetes.

Abilify withdrawal occurs when you stop taking the medication after it’s been part of your treatment for an extended period — most doctors recommend at least six weeks, but some studies indicate that longer use is associated with more severe symptoms upon discontinuation. The risk of experiencing these side effects increases if Abilify isn’t tapered off slowly — meaning you should never quit taking it “cold turkey.”

The drug can cause a number of Abilify withdrawal symptoms when you stop taking it, which is why doctors usually recommend gradually tapering off your dose rather than stopping it abruptly. Some people have reported experiencing flu-like symptoms and mood swings after going off Abilify. In addition to these physical effects, many patients experience mental side effects such as anxiety and depression during the withdrawal process — though again, this varies from person to person. If you do notice any psychological or emotional issues once you’ve stopped using the medication, speak with your doctor right away so they can prescribe an alternative treatment option for bipolar disorder (type I) if necessary. The most common side effect associated with Abilify is weight gain; other frequent complaints include dizziness, drowsiness, fatigue, nausea, vomiting, and constipation.

Abilify is a medication that treats the symptoms of depression and schizophrenia. It works by altering dopamine levels in your brain, which can cause withdrawal symptoms if you stop taking it suddenly or without medical supervision. These effects could include agitation, anxiety, insomnia, nausea/vomiting, headaches, tremors (shakiness), hallucinations (seeing things that aren’t there), and even suicidal thoughts. If you’re experiencing any of these side effects from stopping Abilify abruptly or reducing dosages too quickly then contact us for help! We offer individualized care during this difficult time so that we can ensure safety at all times while helping you reestablish balance with your body’s natural chemistry.