What Are Moral Principles? 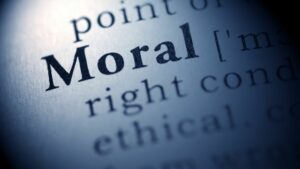 It is said that morality is an individual matter. It doesn’t matter what others think. In this article, we will discuss 12 moral principles for a better world. Everyone should think about these things when they make decisions. These decisions can affect other people around them. We will talk about morals and society. Some people feel that morals are not as important as they used to be. We will offer some examples from the history of how important moral values were for society.

In the 1600s, a British philosopher named Thomas Hobbes said that life is “solitary, poor, nasty, and short.” Charles Darwin wrote a theory about how people who are selfish, like to take care of themselves and not others, might survive.

This idea is not enough. People have higher-order brain functions, so this idea does not work. Animals need to do things that they instinctually want to do. They cannot think for themselves and they can’t make moral judgments based on reason.

We can keep our society alive by cooperating with each other instead of being selfish. If we think about others before ourselves, then we will be able to survive.

Absolute moral principles are based on truths about the nature of human beings. Murder is wrong because it goes against the natural order of things. These are sometimes called moral principles that most people agree with. Below are some examples of these: 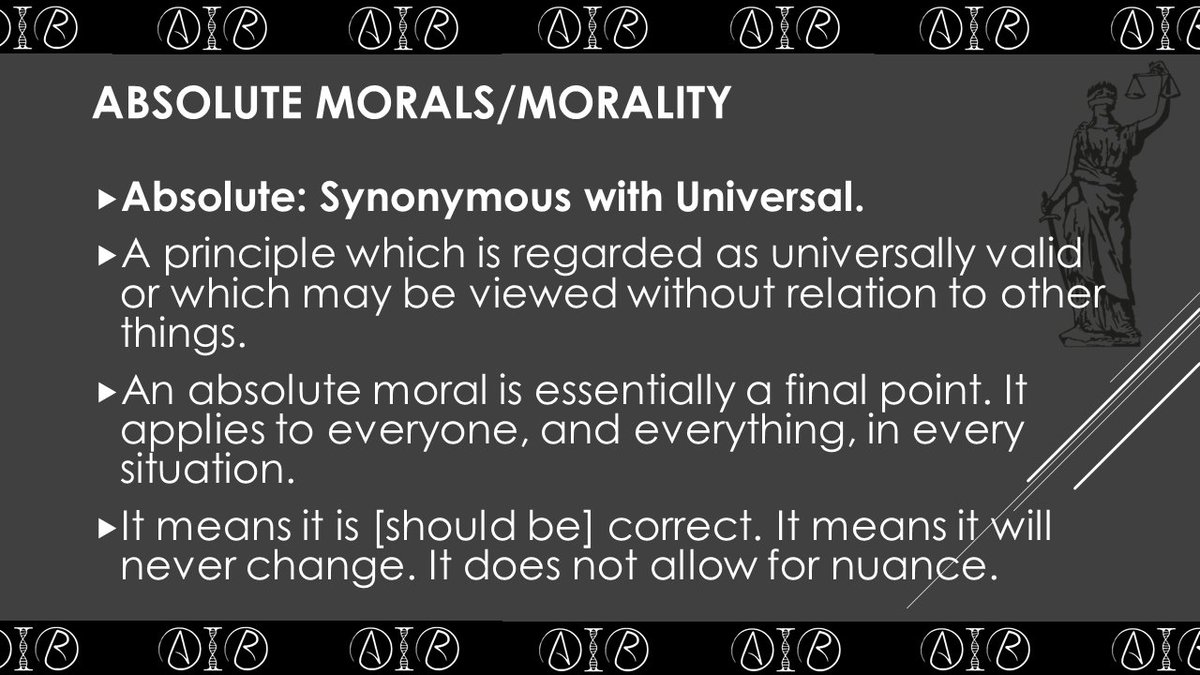 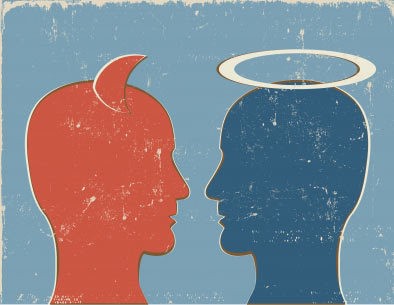 Relative moral principles are based on opinions and they might change over time. They also change for different situations. A person’s beliefs will depend on what they think is moral. People have different opinions of what is good and bad. For example, if someone says something is good, it can be because it makes them happy or feels good to them. Below are a few examples of relative moral principles.

How to Adhere to Moral Principles in Everyday Life?

If you want to know what moral principles are, they are guidelines for how we should act in certain situations. They can be religious or spiritual or not. But most people can agree on some basic principles.

12 Most Common Moral Values That You Should Have

Even though it’s hard to be good sometimes, you should remember that there are consequences for doing bad things. You can be good by following these principles.

Impact of Moral Principles on World 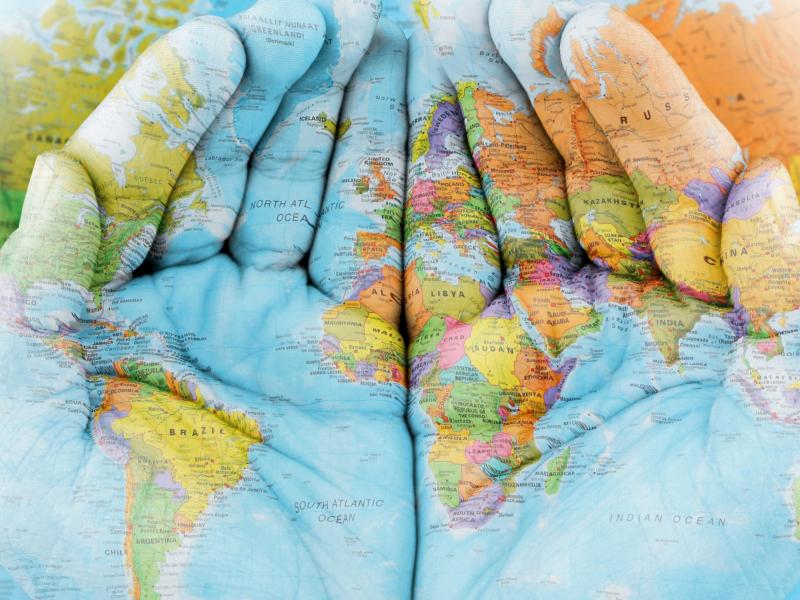 Moral principles have a tremendous impact on the world because they provide morality and specific guidelines for action. Without moral principles, people would not know what is right or wrong in various situations. Although there are no universally accepted standards of behavior at this point in time, most cultures do agree that certain actions are immoral while others are acceptable.

Moral principles are not the same as moral laws because they do not mandate action or behavior. It is up to people whether to follow these guidelines for living life in a way that benefits themselves and others. The fact that there are no legal consequences associated with violating them also differentiates moral principles from rules of law, which can be enforced by some kind of authority.

Moral principles are often grounded in the belief that some things just feel wrong, even if they aren’t necessarily against specific laws or rules. This includes practices such as cheating on a spouse, killing an innocent person, and stealing from those who have been good to you over the years. Most people would agree these actions violate common moral principles and should not be done by those who respect themselves and others.

Moral principles are not set in stone and can be improved over time. The following tips will help you develop strong moral principles that benefit yourself, your friends, family members, coworkers, community members, and the world as a whole:

a) Do not hesitate to make an effort to change if you notice something could work better;

b) Listen to the advice of others and consider their opinions;

c) Practice self-reflection and think about what you can do better next time;

d) Evaluate yourself honestly by looking at your own behavior as well as how it affects those around you.

Moral principles are beneficial because they provide people with a means for making better decisions. They help people to avoid making bad choices and encourage them to live a more virtuous life that benefits everyone involved. However, it is important to remember that moral principles only work if people choose to follow them.

Some things can go wrong by following moral principles. Here are some examples of how you might not always take the best course of action.

First, it’s possible to make judgments about others. For example, if you think that women should dress conservatively because it is wrong to dress differently, then you are passing judgment on others based on your own set of standards.

It is difficult to tell the difference between a moral principle and something that is part of your culture or upbringing. For example, you might believe that women should defer to their husbands because many people in your culture think this. But if you were born into a different country where people don’t think this way, you would not feel that it is morally right.

Some people think that it is OK to steal or hurt others if they have a good reason. For example, if you believe that stealing will help poor people, then you might think it is OK to do something bad.

Moral psychology is the study of how people make decisions. It tries to answer difficult questions about why we behave ethically or unethically. This blog post talked about moral principles and what you can learn from them about human behavior. If you want to know more about any of these topics, let us know! We have experts in all fields who would be happy to help. It is not just about knowing facts. Knowing the factors behind the facts will give you an advantage when it comes to marketing because they can make predictions without being too intrusive or troublesome for their customers.