In today’s society where people are living longer with diabetes, diabetic gastroparesis has been on the rise in recent years too. If you have been experiencing these symptoms for a while now it may be time to see a doctor or gastroenterologist about getting diagnosed and treated.

What Exactly is Diabetic Gastroparesis?

diabetic gastroparesis is a condition that affects the digestive system in diabetics, making it difficult to digest food.

Gastroparesis is a disease that causes the stomach to not work. It can be caused by diabetes because it affects the nervous system.

Nerve damage caused by types 1 and 2 diabetes is common. The vagus nerve, which may be damaged by diabetes, controls stomach food movement.

The vagus nerve controls the muscles in the stomach and other digestive tract components when they are not functioning appropriately. When this happens, food does not move through the digestive system as quickly.

Delayed gastric emptying is another name for gastroparesis.

Gastroparesis is a condition in which the stomach can no longer empty normally. People who suffer from gastroparesis may experience any number of symptoms and indications, some of which are listed below:

Depending on the damage to the vagus nerve, a long cranial nerve that extends from the brainstem to the abdominal organs, including those of the digestive tract, gastroparesis symptoms may be minor or severe.

Symptoms can appear at any moment and are most prevalent following a high-fiber or high-fat meal, which takes a long time to digest.

If you feel any of the symptoms mentioned above, call your doctor immediately. 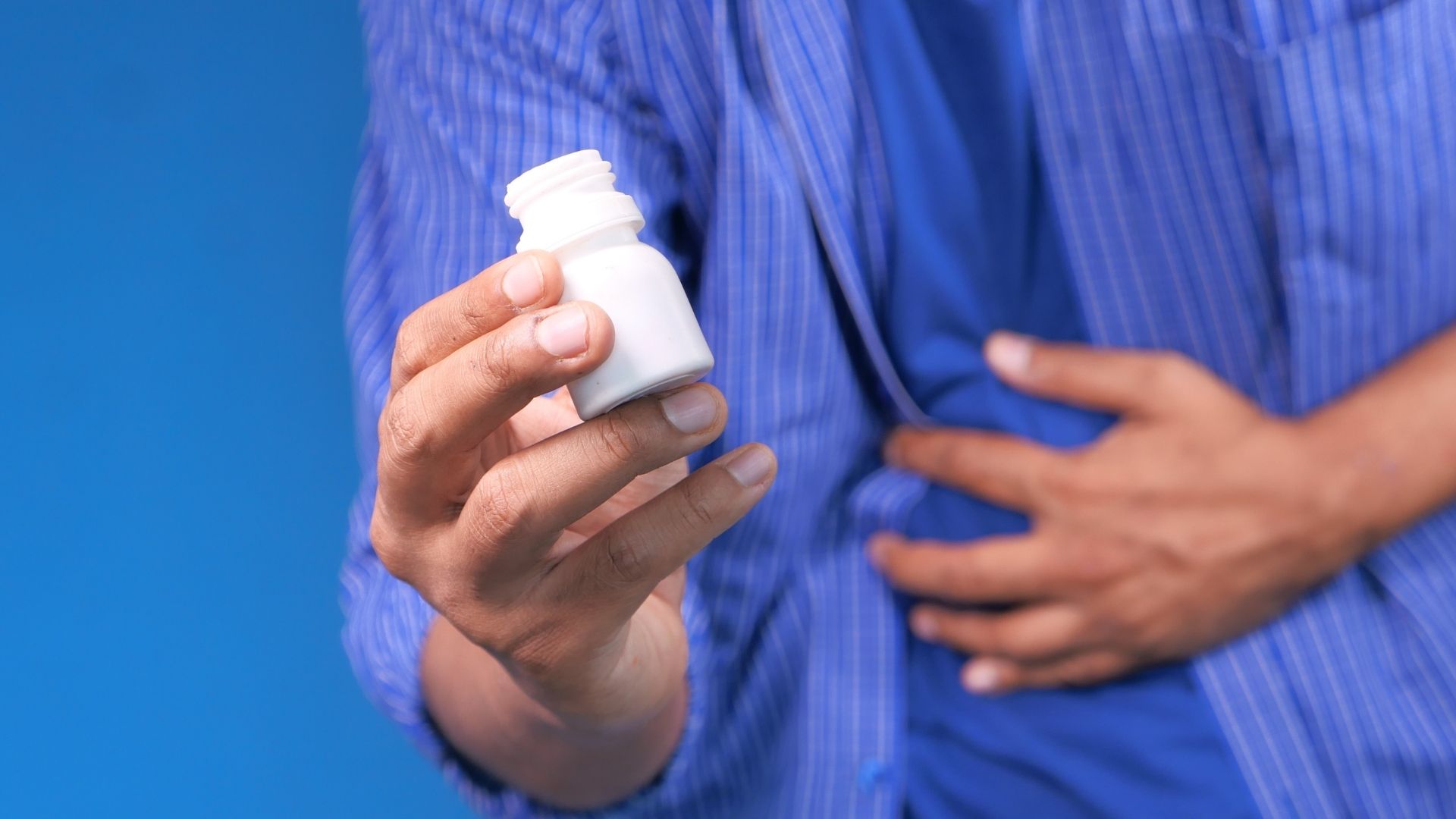 Gastroparesis can be caused by several things, including a condition that damages the vagus nerve, which controls stomach muscles.

The vagus nerve helps control the complicated processes in your digestive system, including telling your stomach muscles to contract and push food into the small intestine.

A damaged vagus nerve can’t send messages to your stomach muscles as it should. As a result, food might remain in your stomach longer rather than moving into your small intestine to be digested.

Diseases, such as diabetes, or stomach or small intestine surgery can damage the vagus nerve and its branches.

Gastroparesis is a disorder that affects the stomach and intestines. It’s more common in women with diabetes, especially those who have had abdominal operations or suffer from an eating problem.

Other than diabetes, other illnesses and conditions can induce gastropareses, such as viral infections and acid reflux disease.

Gastroparesis can be caused by a variety of illnesses, some of which are listed below.

Diabetic gastroparesis can have a variety of causes, although some are more common than others. Even after extensive testing, many cases have no known cause.

It is more difficult for someone with diabetes to manage their blood sugar levels if they have gastroparesis.

It’s quite common for a stomach with gastroparesis to take a long time to empty food into the intestine for absorption. Other times, the stomach may quickly pass what it is eating.

Because diabetes is unpredictable, it’s difficult for someone with the disease to know when to administer insulin. Blood sugar levels can become too high or too low at times as a result of this unpredictability.

When blood sugar levels are too high it puts a person with diabetes at greater risk of the following:

When blood sugar levels fall too low in a person with diabetes, he or she can develop the following problems:

Gastroparesis is a long-term illness that can be quite distressing.

It’s exhausting to go through the process of making dietary changes and attempting to manage blood sugar levels when you’re feeling sick and nauseated to the point of vomiting. Those with gastroparesis frequently feel angry and down. 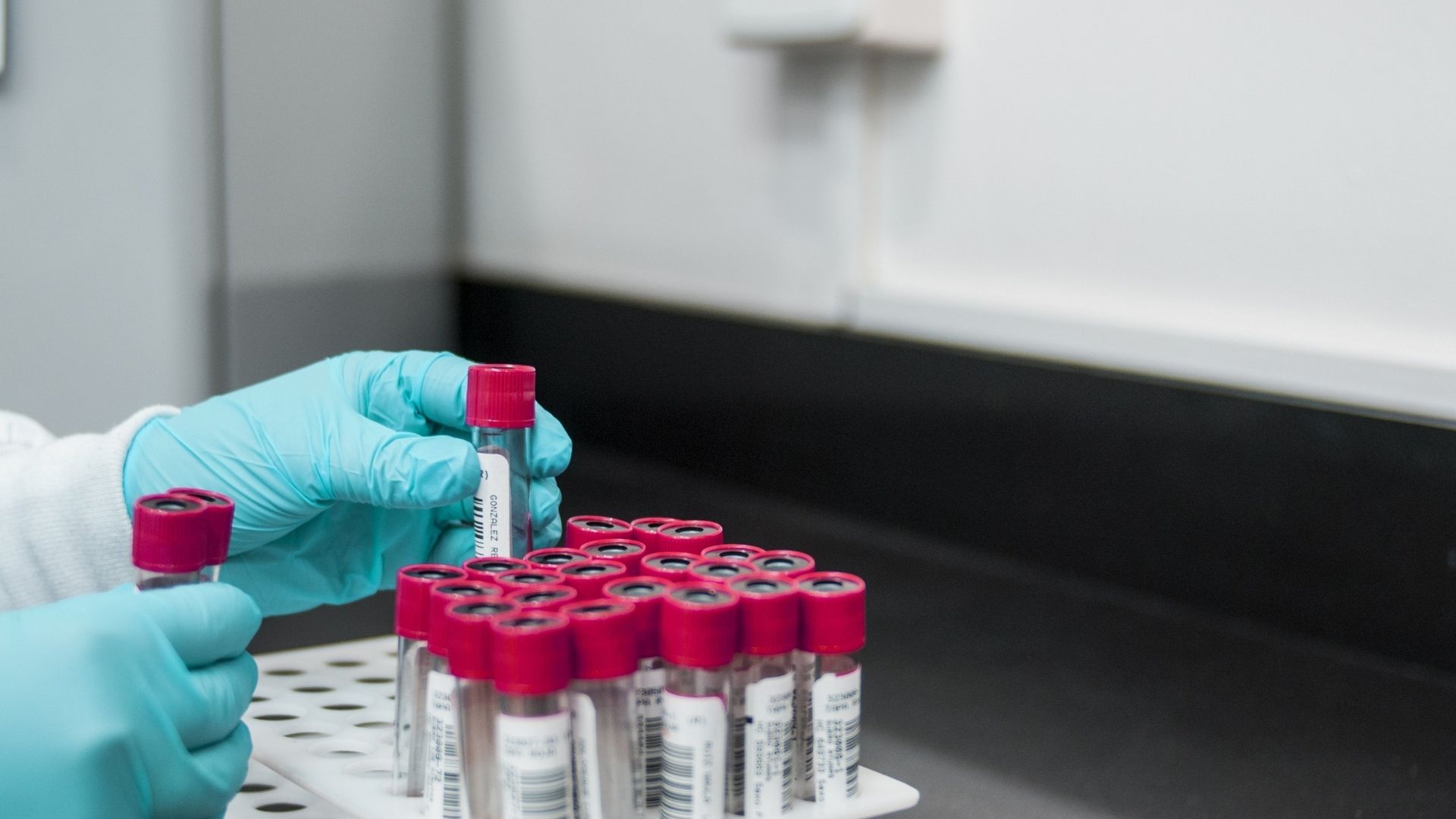 If a physician suspects diabetes gastroparesis, he or she will usually request one or more of the following tests to confirm the diagnosis.

A barium X-ray is typically the first diagnostic test for gastroparesis. A person will fast for 12 hours, drink a barium solution, and then undergo an abdominal X-ray to get a barium X-ray. The stomach will be coated with barium to make it visible on X-ray as a result.

A person who has fasted typically has an empty stomach before this test. Someone with gastroparesis, on the other hand, may still have food in their stomach.

A barium beefsteak test is performed when someone consumes food that has been laced with barium. During the meal’s digestion, the person will undergo imaging tests. A physician will use imaging to observe how long it takes for food to leave the stomach.

The radioisotope gastric-emptying scan is a test that uses a person’s stomach to absorb a radioactive substance before they have an imaging examination.

Additionally, a physician may order any of the following tests if they suspect diabetic gastroparesis:

Although there is no cure, you can control gastroparesis and its symptoms.

Controlling your blood sugar levels is a good idea. Check with your doctor about whether you should alter the time and frequency of your insulin usage, and monitor your sugar levels more frequently.

Also, consult with your doctor about whether you should change medications that might exacerbate gastroparesis like antidepressants, high blood pressure medicines

Some people may benefit from medicines to a certain extent:

A surgically implanted device sends out brief, low-energy pulses to your stomach to help you feel better after surgery by stimulating your stomach with a technique known as gastric electrical stimulation. 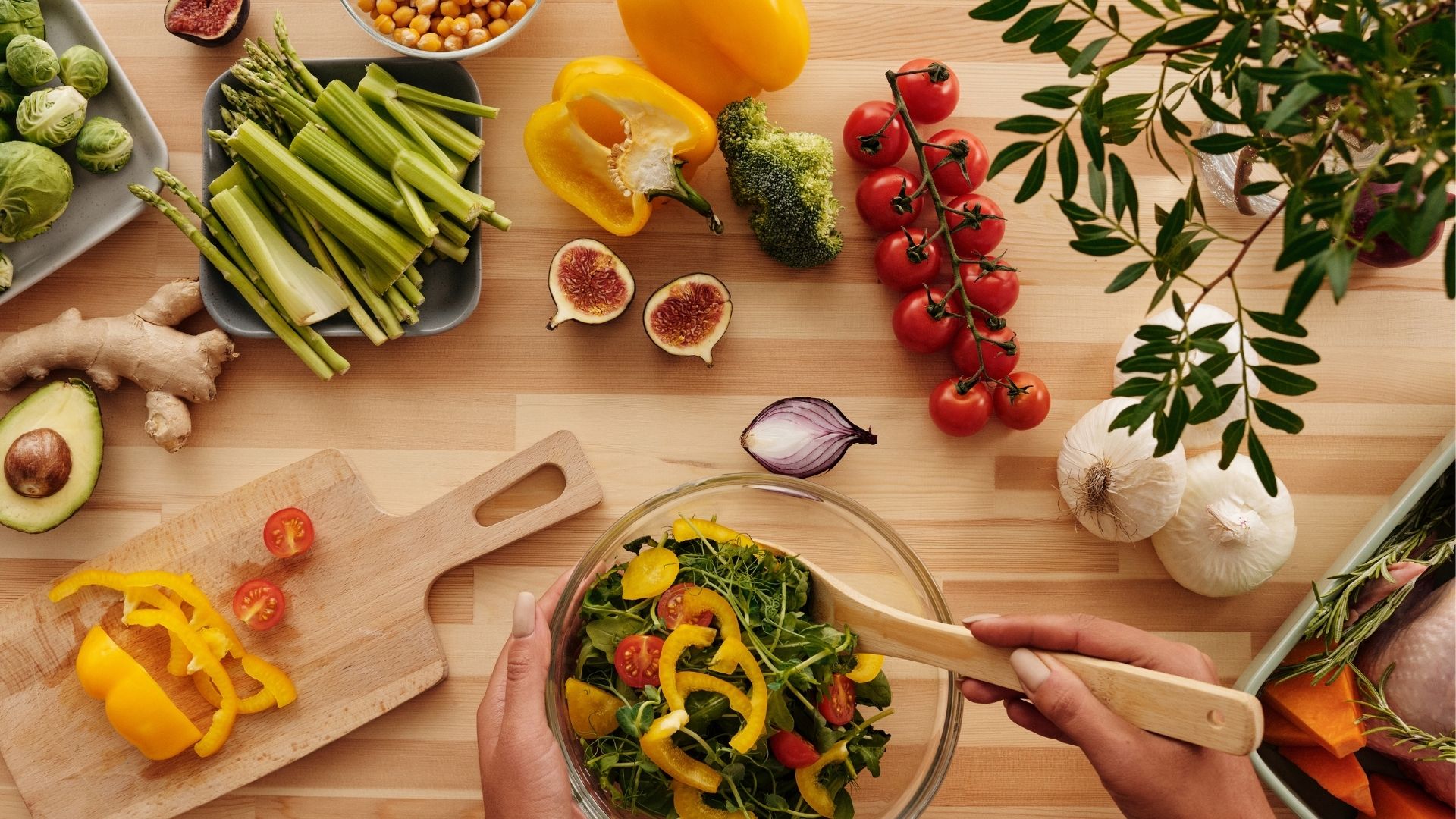 When you have diabetes, one of the most effective ways to manage gastroparesis symptoms is to vary your eating schedule. Instead of three meals each day, eat six small meals instead. You won’t feel as full since there will be less food in your stomach. The food will also be easier to pass through your body.

Furthermore, pay attention to the food’s texture. Liquids and foods that are easy to digest are a fantastic idea. Choose applesauce instead of whole apples, for example.

Avoid foods that are rich in fat, which might cause your digestion to slow down. Fiber is another consideration since it takes longer for the body to digest.

When you have diabetes and experience gastroparesis, it can be difficult to maintain a diet. You may need more than just insulin treatment for your condition; talk to your doctor about the best way to manage diabetic gastroparesis so that you can live with this chronic illness without too much trouble. Look into gastric pacing as well as appetite stimulants such as metoclopramide or domperidone which are available by prescription from your physician. It’s important not only to treat the symptoms of diabetic gastroparesis but also to prevent them in order to see better results. A healthy lifestyle is always key when dealing with any type of chronic disease like diabetes and we hope these tips help make living easier.

A Word from MantraCare

If you are looking for more information on this topic or Diabetes treatment, Online Therapy, Hypertension, PCOS treatment, Weight Loss, and Physiotherapy, please visit mantracare.org or feel free to reach out to us at +91-9711118331 or email at [email protected]. You can also download our free Android App or IOS app.