What are Double Standards In Relationship

Double standards are generally unfair expectations placed on members of a group.

In relationships, double standards often imply that one partner is held to different. Usually lower, standards than their other half. These double standards can be found in all types of romantic relationships.  From child custody battles and divorced parents’ rights towards children to the way women are treated by men versus how men treat women in general (i.e., catcalling or “manspreading”).

As most people would agree (at least on an intellectual level), double standards come from ignorance about how others will react or feel towards certain actions versus our feelings/reactions. 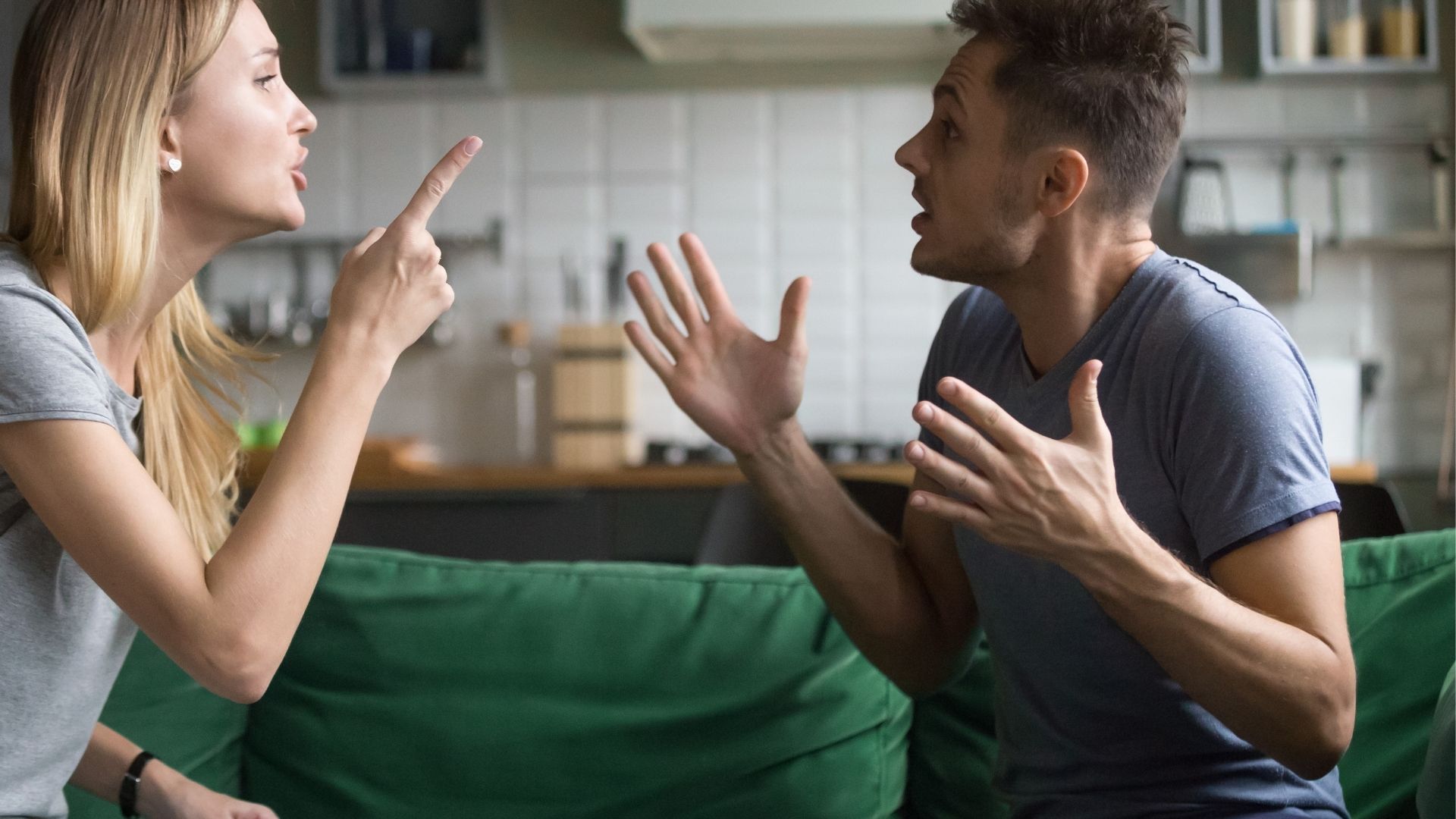 There are some inequalities in a relationship that can destroy the double standards in relationships. They may leave both people feeling unappreciated.

Double standards exist everywhere. However, the way we live now means that equality between men and women should be more prevalent than ever before — but it’s not always the case! While many double standards have faded away over time (such as marriage becoming a choice for both sexes).

There are still some inequalities that crop up every day which need addressing if you want your romantic life to continue without any problems or tension. Everyone deserves respect. This is one of those things everyone knows deep down inside themselves but sometimes fails to act upon. double standards in relationships can be one of the most important things to overcome.

Some Double Standards in Relationships

Some More Double Standards In Relationship

Drawbacks Of Double Standards In Relationship 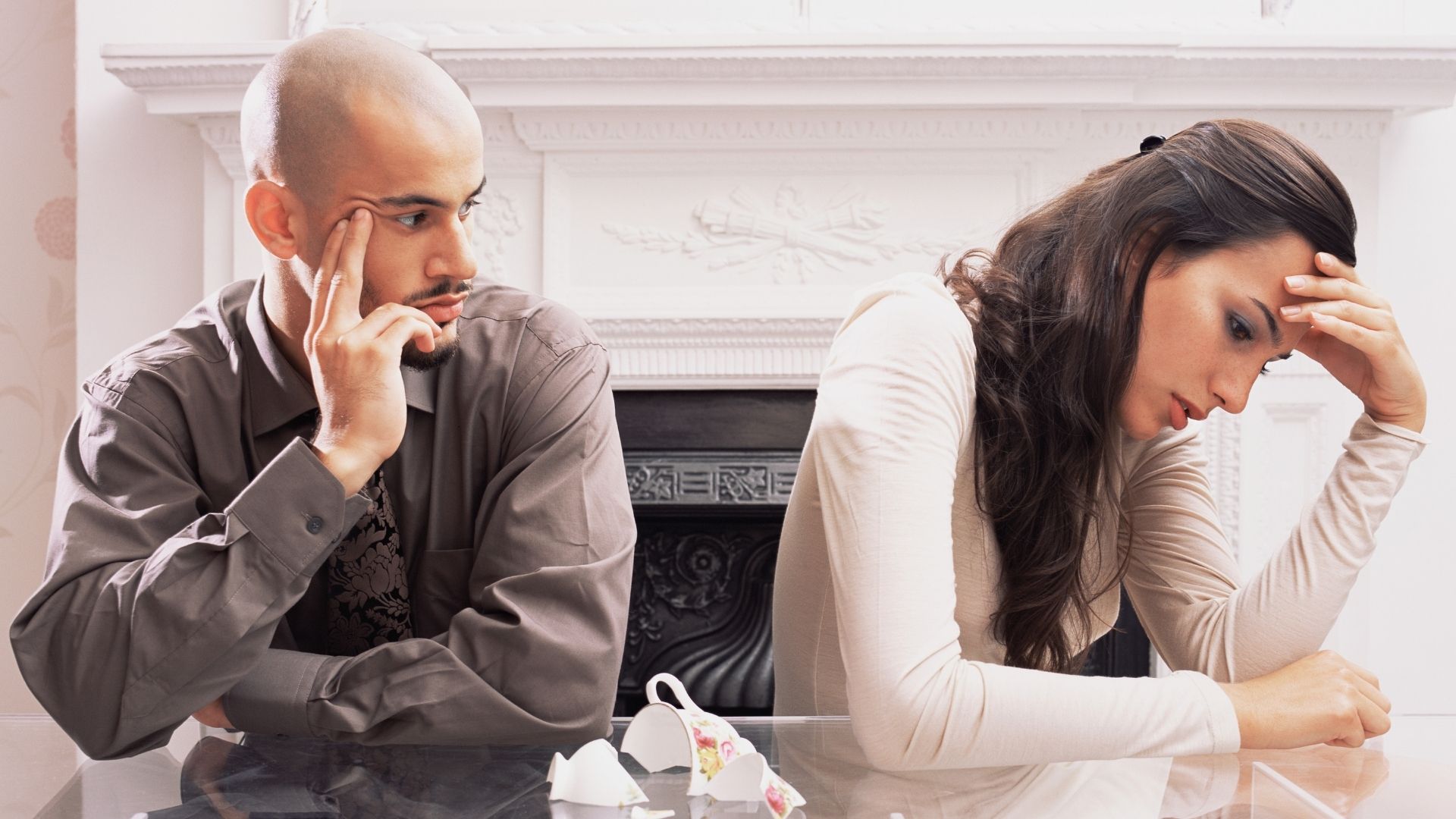 A person may feel the following while being in a double standard relationship :

What Is A Double Standard in Relationship Test

This is a test that you can do with your partner to see if they are living up to their promise of equality. It involves just asking yourself some simple questions about the double standards in relationships.

This may be something like “if I was dating someone else, would my boyfriend/girlfriend think it’s okay?” or “if someone told me what my significant other does now, how would I feel?” These are very basic but effective ways for identifying where there might be problems within your relationship and minimizing them as much as possible by addressing these issues directly.

Who Should Take This Test 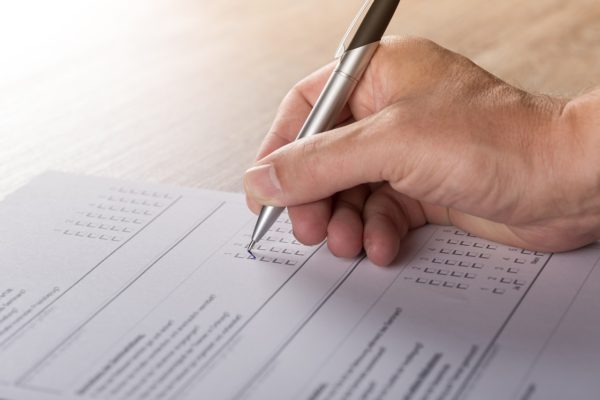 This test is for people who have double standards in relationships. One can take this test alone or with their significant other. This test may help assess the person if they hold double standards in a relationship or not. These tests are usually free of cost or the test maker may charge a very negligible amount. But before making any assumptions. Consult mental healthcare professional.

How often do you treat others the way you want to be treated? You not only live by a double standard when you expect more from others than they do from you, but you’re also a bore and a pain in the back. Here are some questions –

How often do you spend time with each other?

Do you apologize for your relationship?

Do you trust your spouse and give him or her the benefit of the doubt?

Do you complement each other?

How often do you side with your for your partner?

Do you pay attention to your partner?

How often do you accept responsibility for your decisions?

When you make a mistake. Do you say anything like, “I was wrong?”

How often do you criticize your partner?

Do you always initiate the first move?

The results determine if you or your partner has double standards in the relationship. However, one should not base any assumption on this test. One can always talk to their partner if they have any problems going on. One can also try therapy and talk to a mental health professional.

How To Avoid Double Standards In Relationships

Here are some tips on how people can avoid double standards in relationships.

The first and foremost thing one can do is communicate with their partner. It is important to explain your point of view and what you expect from them. This can avoid unnecessary conflicts as well as lead to a relationship that’s healthy for both parties. They may understand each other better and do not hold different views conflicting with one another. Thus leading to double standards in relationships.

Second, you should stop holding grudges against your significant other because this might affect the dynamics of the relationship too. This may only end up creating more problems down the road when it comes to trust-building. Even dealing with conflict if communication has broken down between two people who are life partners. However, they may keep on having these double standards issues coming out all over again. Such as complaining about everything they do and not taking responsibility for their actions.

Be Assertive, Not Aggressive

Third, be assertive and don’t let your partner walk all over you. there’s a difference between being assertive and being aggressive so know the line that separates one from another to have better communication with them as well as not falling into double standards issues such as always taking their blame when something goes wrong but never giving credit where it is due which will lead to resentment down the road. make sure they respect you.

Fourth, be mindful of what you say because this can also create misunderstandings or even hurt feelings if someone uses sarcasm for instance when they are trying to joke around but end up sounding harsh instead of making their significant another feel like an idiot who doesn’t get any humor at all despite there being some irony involved here in certain situations.

If none of the tips mentioned above can help you. One can always try couples therapy to help them understand each other better. This may break the double standards in relationships they might be having.

The double standard of men being seen as “players” while women are labeled with negative descriptors such as “slut,” needs to stop because it’s not fair and doesn’t accurately represent what goes on in our society today. If you’re looking for help understanding this phenomenon. We can offer insight into how these biases affect your marketing strategy and provide advice on how best to address them by considering gender equity practices.