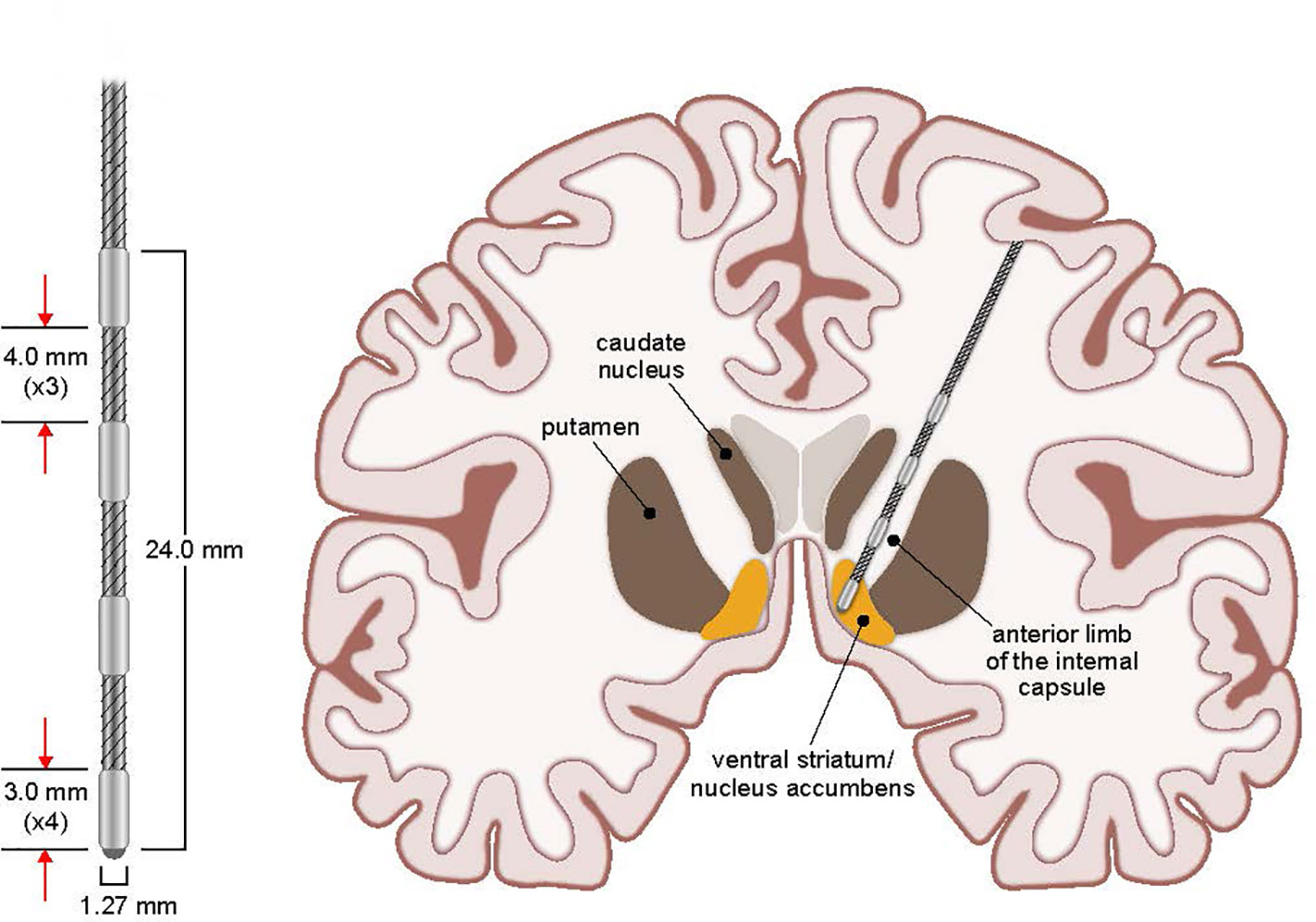 There are two main types of brain surgery: ablative and non-ablative.

Stages in the Development of Brain Surgery 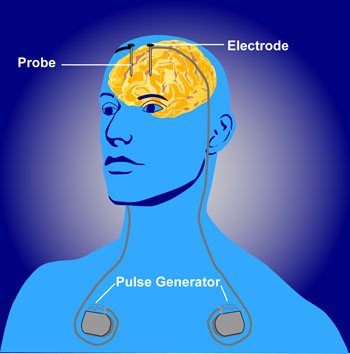 NOTE: Cingulotomy involves making a small hole in the skull and inserting a tiny probe into the cingulate gyrus. According to research and studies, it is the area of the brain responsible for OCD.

At this time, DBS is still considered to be an experimental treatment for OCD. If you are considering DBS for the treatment of OCD, it is important to consult with a doctor who is experienced in performing this procedure.

At this time, TMS is also considered to be an experimental treatment for OCD. Again, if you are considering TMS for the treatment of OCD, it is important to consult with a doctor who is experienced in performing this procedure. 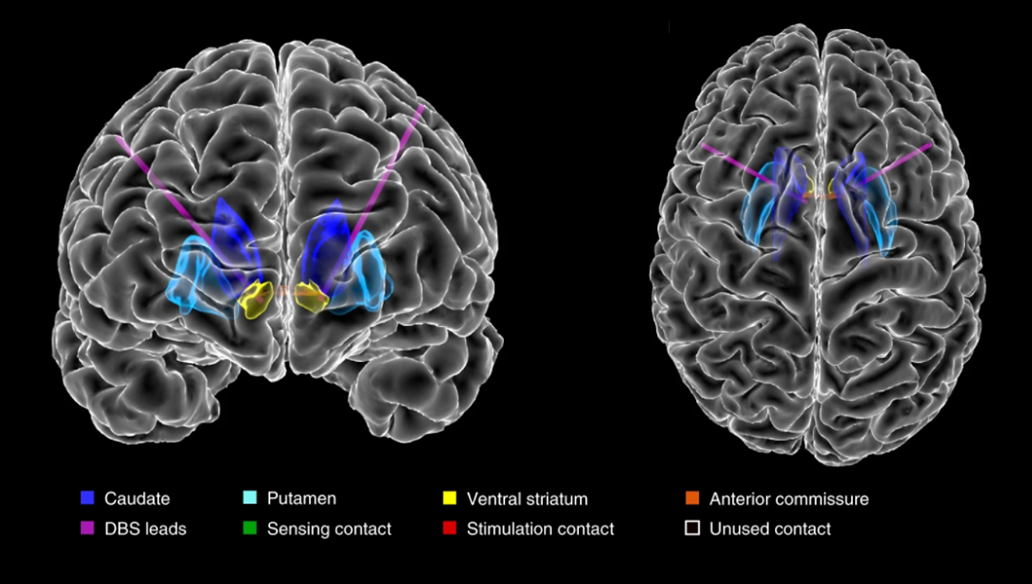 When considering brain surgery, it is important to know:

Thus, before deciding whether or not to have brain surgery, it is important to consult with a variety of experts. This includes mental health professionals, neurologists, and surgeons.

Brain surgery should only be an option for people with OCD who could not respond to or cannot tolerate, medications and other available treatments. Since it is an invasive and risky procedure giving rise to cognitive side-effects. Thus, you should only consider brain surgery if:

NOTE: One should go for an invasive procedure like brain surgery after exploring and trying all other treatment options.

Medication can also help to reduce the symptoms of OCD. Medications that commonly help treat OCD include antidepressants, anti-anxiety medications, and antipsychotics. For instance, examples of:

DISCLAIMER: The information in this blog post is for informational purposes only. Thus, it is not intended to be used as medical advice. So, if you are considering medication or surgery, you should consult with a medical professional. 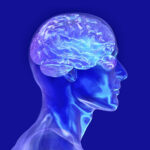 It is important to find a treatment plan that works for you. Incidentally, this may include a combination of therapies and medications. Moreover, it is important to manage your OCD symptoms on a day-to-day basis. Fortunately, there are several self-help tips and tools that can help you to do this.

There are several things you can do on your own to help manage your OCD symptoms. For instance:

If you have tried a variety of different treatments and nothing has worked, brain surgery may be an option. However, it is important to consult with a variety of experts and get a second opinion before making a decision.