Depression is a mental disorder characterized by persistent sadness, apathy, feelings of guilt and inadequacy, lack of interest in activities that were once enjoyed, difficulty concentrating, weight loss or gain without trying to change one’s diet, and a general feeling of restlessness. Depression can be caused by a number of factors including genetics, brain chemistry, pregnancy complications, and post-traumatic stress. Symptoms of depression may also be triggered by certain medications, situations, or lifestyle choices. Several movies have been made on depression that tries to showcase the life of those suffering from depression.

As with other mental disorders, there are many misconceptions about depression.

“One can’t simply will themselves out of being depressed.” The human mind is incredibly effective at adapting to its environment and the daily challenges it faces. It is possible to resist negative feelings and think positively, which can improve one’s mood and make one more resilient against depression.

It is hard to ascertain the difference between being sad and being depressed because they are so intricately intertwined in my mind. Depression can be very isolating and debilitating. But also a time of self-discovery and introspection that one would never find otherwise. One of the most difficult parts about depression is that you want to feel better, but you don’t know how or where to start. There’s no quick fix for this type of disorder. It takes hard work from both yourself and those around you to make any significant progress at all.

Hollywood movies on depression are often made by directors who have first-hand experience with depression. These movies can be very powerful in the way that they portray the effects of depression on mental and physical health, as well as interpersonal relationships. 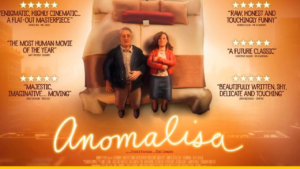 The people you expect to be joyful may unexpectedly be dysfunctional. Anomalisa is the tale of Michael Stone, an author whose books on customer service and corporate efficiency advise individuals how to succeed. When Michael meets Lisa, he is unable to recognize her as anything but a unique individual. 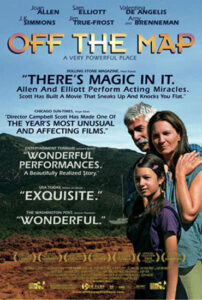 The story of three sisters who travel with their father across the country in search of better opportunities, Off the Map is an inspiring tale about family and friendship. The three female protagonists are introduced into what becomes an abusive work environment where they are overworked, underpaid, and poorly treated. With the help of one another, these characters find strength in themselves and their individualities that allow them to overcome adversity. 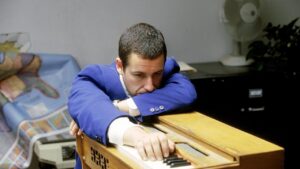 This is a very unique movie, which explores the ways in which love can function as an escape from depression. While it may not be entirely realistic, this film does accurately portray how depression can affect interpersonal relationships. The protagonist’s relationship with his sister has many ups and downs throughout the movie. But one thing remains consistent: the main character loves her unconditionally. 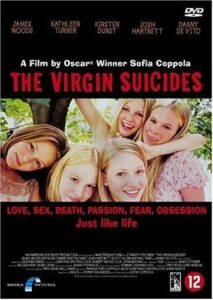 While there are varying viewpoints among the Lisbon sisters’ peers. Their collective isolation is emphasized by their lack of participation in school activities and family gatherings. Their father’s strict parenting style leads to his daughters committing suicide one by one. If you’re looking for a lighthearted movie about depression. The Virgin Suicides isn’t it.

Lars and the Real Girl 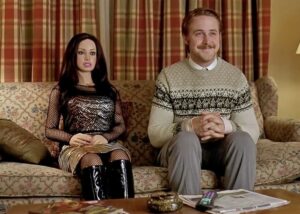 Although not a Hollywood movie per see, Lars and the Real Girl is a great example of how an individual can take control of his or her life when struggling with depression. The main character, played by Ryan Gosling, discovers that he has been socially isolated from those around him all his life. When he falls in love with a sex doll. People around him become concerned and try to help him out of what they see as a delusion. However, Lars persists and manages to form meaningful relationships with those around him by integrating them into “Bianca’s” world instead of trying to fit himself into their own reality. 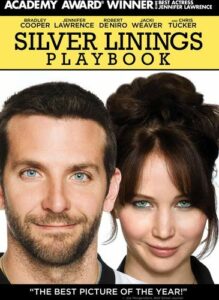 This brilliantly written romantic comedy with Dwight Yoakum’s “Psycho” playing in the background is perfect for those looking for a lighthearted take on mental health issues. It most definitely has its dark moments, but ultimately, Silver Linings Playbook is an inspiring story about family, love, and mental health. 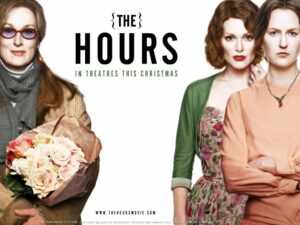 A common thread among the protagonists of The Hours is their isolation from those around them, which has given rise to their depression. While the three female characters are very different people with very different lives, events that surround them impact each in an equal way. This movie displays how an individual’s depression and past can affect one another. And in turn, how it can be minimized. 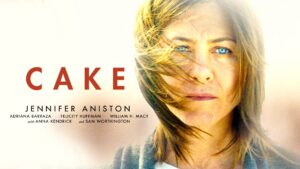 Many individuals who suffer from chronic pain, disability, or sickness develop severe depression. Claire, the protagonist of “Cake,” suffers from depression as a result of losing her child in a vehicle accident that also entailed chronic suffering. She feels like all she can do is whine about life’s problems after losing her kid in an automobile accident that also caused her to endure persistent discomfort.

In spite of her situation, Claire proves that she is a protagonist worth watching. Her pain and depression may have incapacitated her for everyday life, but it hasn’t made her any less human. She can still see how beautiful life really is, even though she might not be able to fully “enjoy” it. 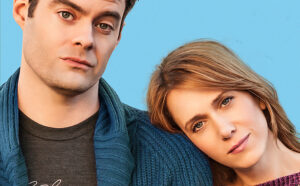 The Skeleton Twins is the story of an estranged brother and sister who reconnect after the brother attempts suicide and the sister considers it. As the narrative proceeds, events are shown that explain their melancholy and how it affects their lives. They are unable to find pleasure or meaning in anything they do. They frequently make self-destructive and illogical choices as a means of dealing with their emotions. 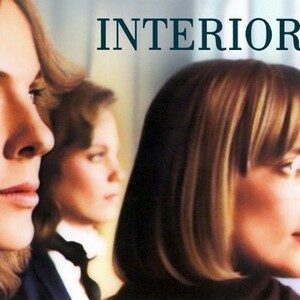 Depression isn’t just a source of suffering for the person who suffers from it. It can also put a strain on those around them. When individuals care for persons with depression, they may develop animosity toward the individual they are caring for. They have two options: leave the person they are looking after or deal with their anger.

In “Interiors,” a family breaks apart when the father leaves because he is wary of caring for her while she battles severe depression and dementia. Eve responds by attempting suicide, after which she spends years undergoing therapy in a sanatorium on a regular basis.

The duty of caring for her has fallen to one of her daughters, Joey. Joey releases the built-up stress and rage on her mother due to this. Their relationship demonstrates how family resentments can develop into a vicious cycle.

At the end of the day, no two people experience depression in the same way; we all experience it differently. If you or someone you know needs help with their mental health. Visit your local GP who is more than willing to help you. If you feel that you are in an emergency situation. Please do not hesitate to call or go to the nearest hospital for treatment.

It’s Kind of a Funny Story 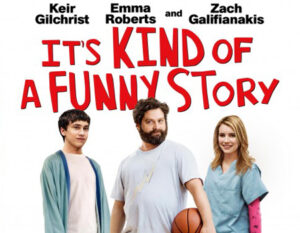 Depression does not have to be caused by trauma, abuse, bereavement, toxic environments, or a dysfunctional family. It is both an illness and a way of viewing the world. Even when people live comfortable lives. They may develop a chain of illogical negative beliefs that lead them into sadness and suicidal thoughts.

In “It’s Kind of a Funny Story,” this happens to Craig, a 16-year-old high school student who is doing well in school and is otherwise having a great life. The bulk of his sadness stems from the fear that any failure would ruin him in the long run. He feels he isn’t good enough in every way imaginable. He decides to go to therapy after recognizing his depression.

Movies on depression can be a great way to learn about the topic and get perspective from those who have suffered or know someone who has. The most important thing is that you don’t watch these movies alone. Invite some friends over, grab some snacks, and talk about what you saw afterward. It’s just as much of an opportunity for dialogue as any other movie night. If all this sounds interesting but overwhelming, our team is ready to help. We’ll work with you one-on-one until we find your individualized solution. So that you feel more confident in taking control of your mental health. Ready.

If you are seeking therapy or treatment for overcoming depression or trauma. Mantra Care is a suitable healthcare organization. We have several experienced, licensed therapists that will help you attain good mental health. And will help you get rid of any social anxiety, trauma, or fear.