What Is Parental Abuse? 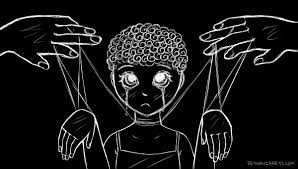 Parental abuse is when a parent mistreats their child physically, emotionally, or sexually. This type of behavior can be very destructive and long-lasting in the life of an abused child. Parental abuse often results from a lack of parenting skills, mental illness, or overwhelming stress. This causes parents to lose control over their anger towards their children. There are many different forms that parental abuse can take. These are including verbal aggression, emotional disconnection, and physical violence against a child’s body. This then results in injuries such as cuts, bruises, broken bones, etc. While it may not seem like much at first glance if you have experienced any form of parental abuse yourself then know your feelings are valid. This is even though they might be buried under other emotions for years.

Parental abuse can take many different forms. There are seven main types of parental abuse. These are 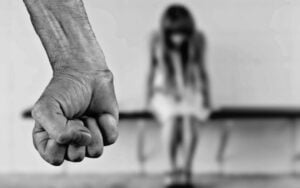 This is when a parent uses physical force against the child. This can be in the form of spanking, hitting, or even more extreme cases such as using weapons or other objects to hurt them.

Physical abuse can also include things like locking children up for long periods of time and not feeding them.

Emotional abuse includes anything that could harm a child’s mental development and feelings about themselves. It may involve telling your kids they’re bad, stupid, or worthless on a regular basis. Even if this isn’t done in an outwardly harsh way it can still have negative effects on their self-esteem and sense of worthiness later in life.

This may also include more extreme forms of physical harm. These are such as you threaten them with if they don’t behave in the way you want them to.

Sexual abuses involve any type of sexual contact with a child without their consent. This includes touching, making them touch you, or having sex-related contact like exposing yourself to the child. It can be difficult to recognize sexual abuse and not all cases involve obvious physical contact. 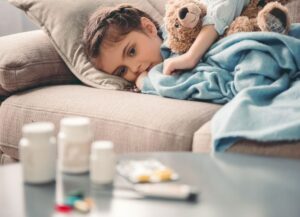 When parents refuse necessary medical treatment that could keep their child alive or well-functioning then they are guilty of medical abuse. This may include refusing vaccines that prevent serious childhood illnesses.  like mumps and measles on religious grounds even though those diseases can kill young children who catch them easily since they have lower immune systems. 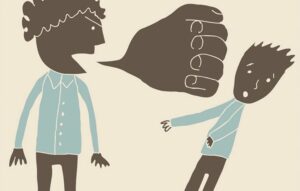 Verbal abuse is when a parent uses foul language and insults because they enjoy tearing their child down. This could include telling them that they’ll never amount to anything or calling them names to hurt feelings on purpose.

When parents withhold money from children in order to control, punish, or deprive them it’s considered economic abuse. If your kids know you have the means but still don’t give them enough for everyday expenses then you’re guilty of this type of parental abuse. This is even if you force your child to work long hours at a job where he doesn’t get paid just. This is so he can help out with bills around the house without pay too.

These are some signs of Parental abuse: 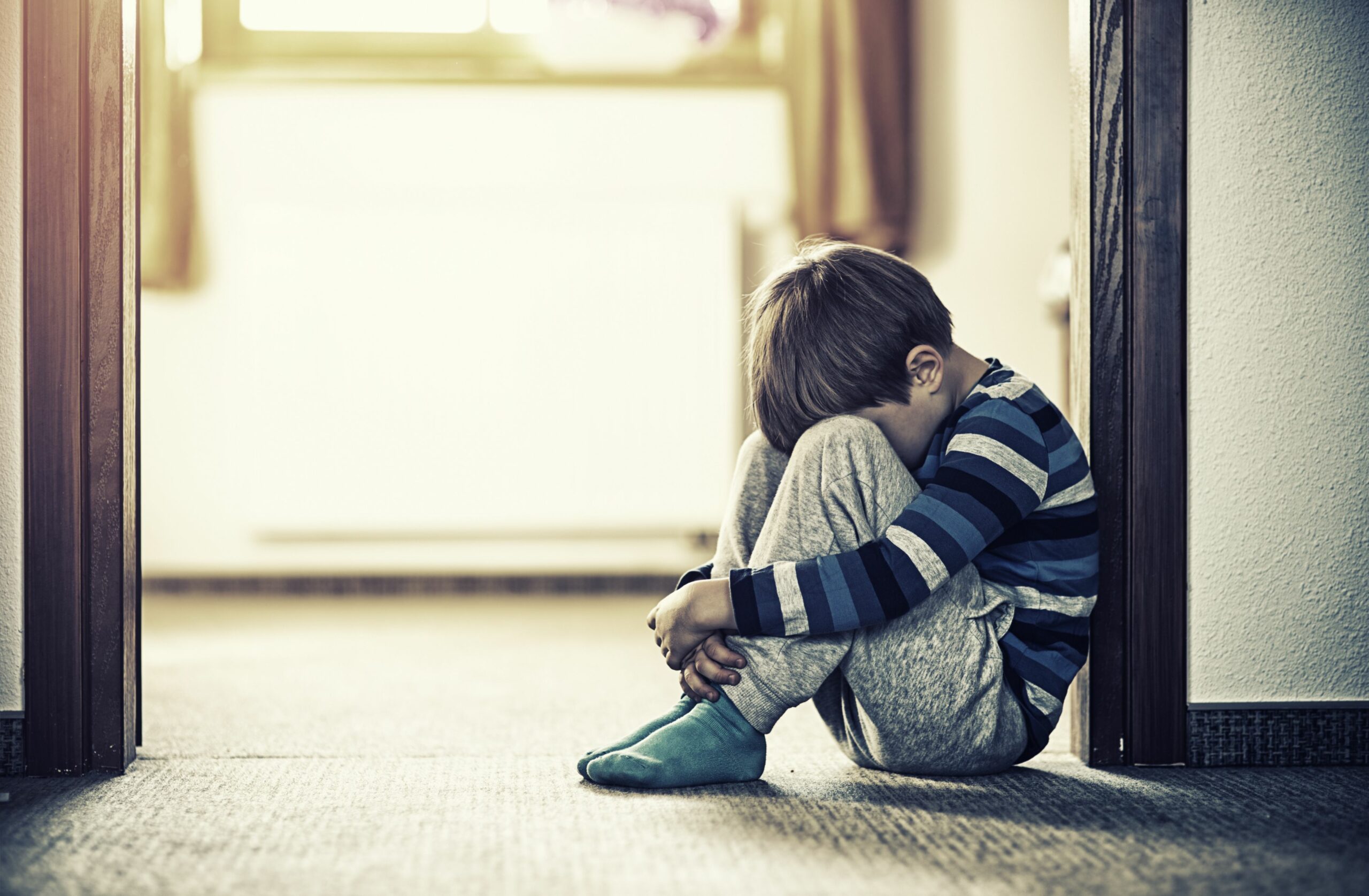 These are some of the causes of Parental Abuse: 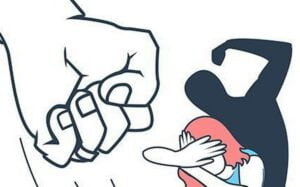 This is one of the most common causes of parental abuse. In this case, one parent is violent towards the other and takes out their frustration on the children. The parent may also assume the child is guilty by association if they’re present for an incident where one parent hurts another.

Some parents become abusive towards their children when they struggle with physical illness. Therefore it has a negative impact on their moods or mental state of mind. This can include conditions like PTSD, chronic pain, cancer, and many other life-altering diseases. These make people feel bad about themselves even though nobody deserves to be treated poorly because of them.

Having an untreated mental health issue like addiction or depression can lead to parental abuse in some cases. This is also when a parent uses drugs, alcohol cuts themselves off from reality in another way during episodes of self-harm. It then leads them to lash out at kids they otherwise love without thinking about what they’re saying or doing. 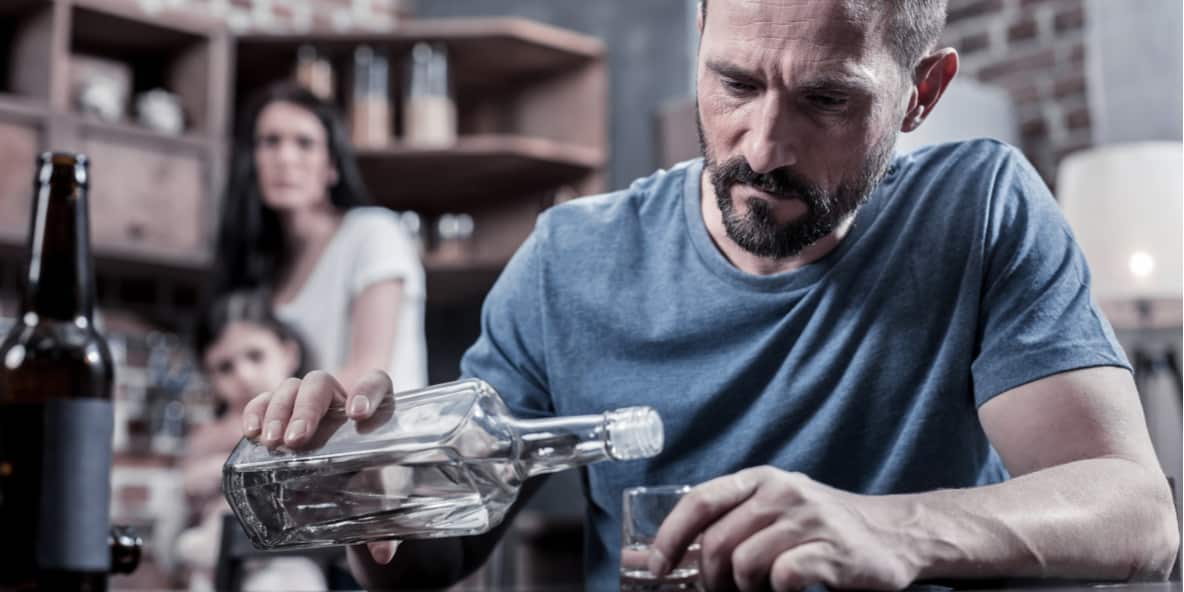 Regular intake of drugs or alcohol can cause a parent to become physically aggressive towards their kids. This is even if they would never purposely harm them. This is simply because the substance has changed how they feel on some level. This made it easier for them to lash out at others who are close by while feeling entitled enough that there won’t be any consequences for doing so.

How Does Parental Abuse Affect Child?

These are some of the ways parental abuse affects children:

Children can sustain physical injuries when parents become abusive towards them. This could be something like a sprain, burn, or cut that they get while trying to protect themselves from their parent’s violent actions. They may also go through mental distress if the situation leaves them feeling helpless and fearful about what will happen next time around.

When kids grow up in homes where there is the violence happening against them it causes stress on an emotional level. This has negative effects on how well they developmentally over time. This means not being able to concentrate in school as much due to fears at home. This leads to poor grades overall. It is even though they are smart enough for higher-level classes and activities. They are not doing as well socially because they don’t feel like themselves or able to express their true personalities out in the open for others to see normally. This is because it might invite trouble at home if anyone found out what was really going on.

When kids believe that love is conditional based on whether they do everything right or not then they will grow up with low self-esteem. This causes them a lot of problems later down the road. It is when entering into relationships where this behavior continues happening even though things are supposed to be better now. They may also struggle with depression. It is due to feeling unworthy inside despite all of their accomplishments over time. This leaves them unable to function properly without assistance from outside sources. These can help them to boost their moods and give them the support they need to get back on track.

Trouble Connecting with Others

Kids who grow up in homes where abuse is happening may struggle with connecting with others later on. It is because of how it made them feel like there was something wrong with themselves. This is during childhood that kept people from wanting to be close friends or romantic partners once they’re older. This is because nobody wants to deal with drama unless it’s their own doing for fun which isn’t a healthy way of thinking at all. This can lead some kids into isolation as adults where everything falls apart even further without anyone around, increasing the chances of becoming lonely and depressed more than necessary due to not knowing what else to do besides staying home alone feeling sorry for oneself instead of making the effort to reach out to others who might be able to help before it’s too late.

How To Stop Parental Abuse? 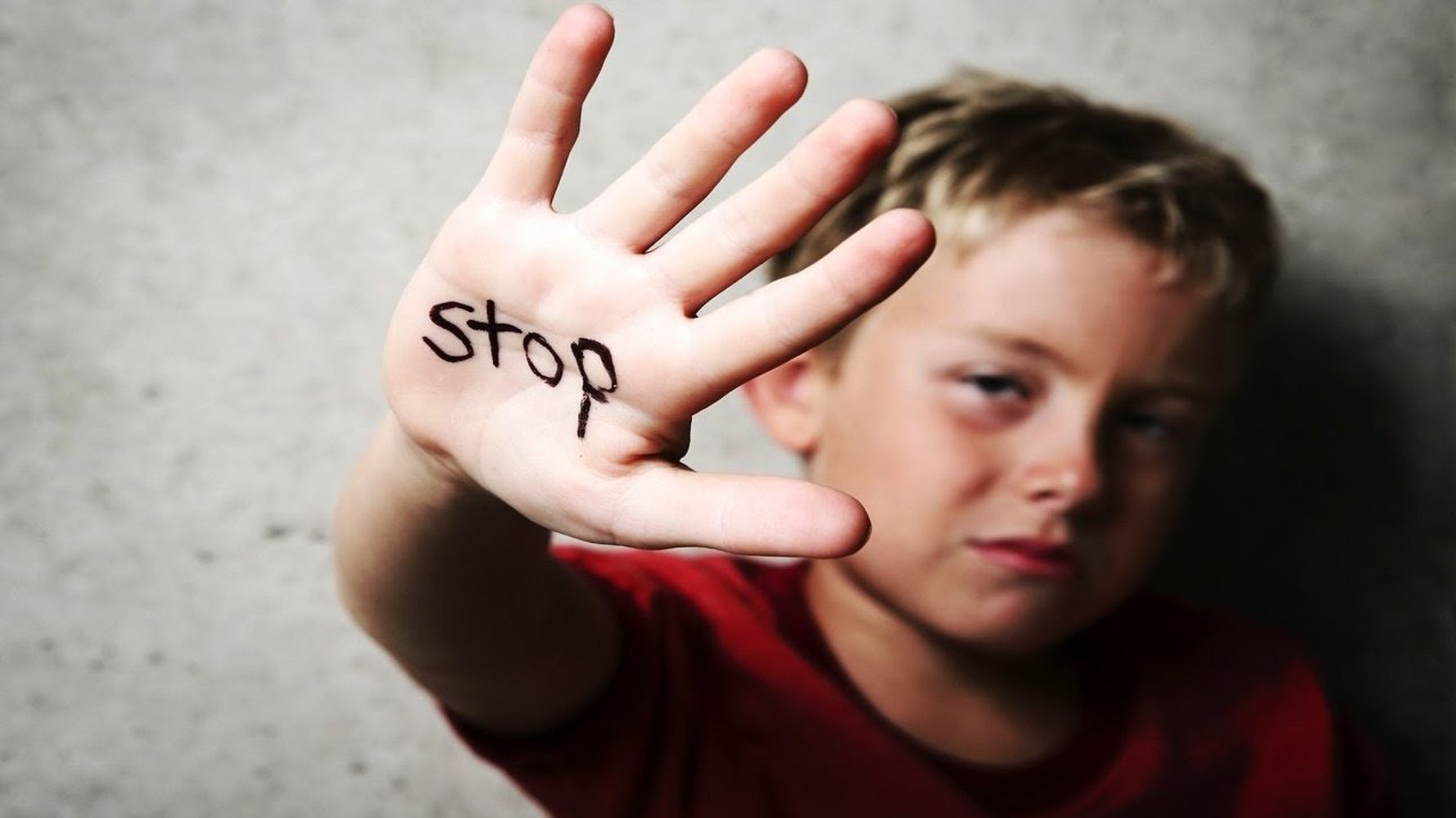 These are some of the ways through which you can stop parental abuse:

As much as you might want to lash out at the person who is abusing you, it’s important that you stay calm and collected. This allows your mind to think more clearly about what has happened or is happening rather than making things worse by responding with anger back towards them which could lead to a never-ending cycle of violence against one another if neither party learns how to stop for good.

Seek Help from Outside Sources

There are many resources available now for people who have been victims or witnesses of abuse whether they’re adults or children since there are so many different ways through which bad behavior can be stopped before it gets too far out of hand without either side having to feel like their options are limited to just staying in a bad situation for the rest of their lives if they don’t take action right now.

If you feel as though you might be at risk or have already been seriously injured by someone who has no business putting their hands on anyone, then it’s time to seek legal help from those around you so that everything can get out into the open and deal with accordingly. This way everybody knows what is going on without having to worry about keeping things secret anymore which could cause more problems down the road since nobody will know how else to handle them when something does happen unexpectedly.

You can spread awareness bout parental abuse by telling others who might need help about what is going on whether it’s close family or friends that you trust. If they are seeing the same things happening with someone that you have been then there’s a good chance that something can be done to put an end to this kind of behavior for everyone involved since nobody deserves to feel like their home isn’t safe anymore, after all, leaving them feeling trapped in some way shape or form which makes matters worse over time unless somebody steps up and takes action sooner rather than later.

The changes in your brain can lead to a range of emotional and physical consequences. If you or someone close to you is struggling with any signs of parental abuse, we encourage you to reach out for help. There are many resources available that will provide assistance and support as well as the tools needed to heal from this trauma. You deserve better than what was given, and there is always hope for change through professional treatment and counseling services at our facility.