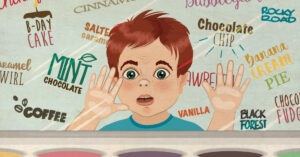 ADHD is a disorder that is generally found in kids and can continue to their adulthood.  It stands for Attention Deficit Hyperactive Disorder. It is a neurodevelopmental and behavioral disorder. ADHD was previously named Attention Deficit Disorder (ADD). Children who have ADHD are generally inattentive and hyperactive in nature. To figure out that your child has ADHD can be quite a challenge because children can change their behaviour very quickly. Now to diagnose it in adulthood can be more challenging because the signs are very similar to other disorders like mood disorder or anxiety disorder. To figure it out, one needs to go back in their history and see if there were any traces of impulsiveness and inattention.

There is no exact reason that can cause ADHD. According to researchers, there are some factors that can result in ADHD. These factors can be Genetic, Brain infection, Head injury, intake of sugar and food additives, premature delivery, maternal substance abuse, etc.

How Do You Know That You Have ADHD? 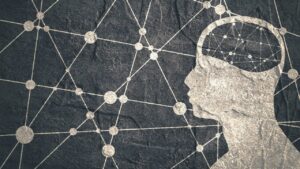 Children have a lot of issues in their childhood, be it self-esteem, inattentiveness, restlessness, etc. These can be alarming signs of ADHD. The symptoms can be different in a child and an adult.

ADHD is generally diagnosed when a child is in his or her teenage. Living your childhood with ADHD can be very frustrating. Sometimes parents can think that they are not obedient, but they are not doing that on purpose. Some common signs of ADHD that can be found in children are: 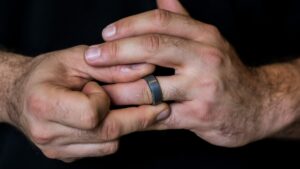 This is a very common symptom in every child as children with ADHD can’t stay still. They will continue to fidget, squirm or roam around the places when they will be asked to sit quietly.

Leaving things in between

Children who have ADHD have an interest in a lot of things, be it any tasks or activities. They start doing these things but they cannot finish them. This can happen because of their impulsiveness. Like if they are doing something and started it, they cannot finish it because they got interested in some other activity before that.

Children with ADHD are not able to focus on anything. This can be evident when they are listening to someone or doing their work. They will pretend that they have heard what you were saying but in reality, they have not. 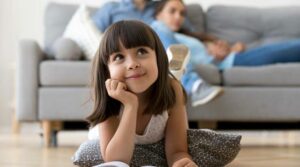 This is another common symptom of ADHD. Children with ADHD can be that they are quiet in nature or often zone out in their own dreams. They can start ignoring what is happening around them.

Being Inattentive in School or Hyperactive

A child with ADHD can be of two types either be inattentive in their class or can be hyperactive. These are the main symptoms of ADHD that are observed in a child.

Children with ADHD often have problems like intruding in people’s space. Be it in their talks or while playing games. This can cause them a lot of problems as they can even act out without thinking.

Sometimes it can also have some positive effects on the children. It can also make them more creative, flexible, motivated and give them more energy to do work.

Sometimes a child can have ADHD in their childhood but it doesn’t get diagnosed at that time. When he or she becomes an adult, they can show more signs but they can be mistaken for other disorders. These symptoms are:

When an adult has ADHD, he or she may feel difficulty in organizing things like jobs, relationships, children, etc. They have a hard time organizing their life. It can create more problems in adulthood than in childhood. 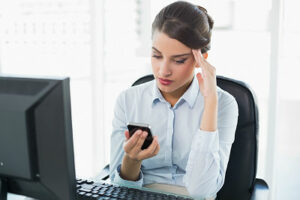 A person with ADHD can face a lot of distractibility issues. It can make a person not able to meet the mark he or she has set up in his or her life. Phone calls or doing any other distractive things while doing any work will make it difficult to complete.

An adult will be restless in nature if he or she is having ADHD. A child with ADHD is hyperactive in nature. These are two entirely different symptoms that can be seen in children and an adult.

ADHD makes it difficult for a person to manage his or her emotions. The emotion that comes out very often can be their anger. They feel as if they have no control over the emotions they are feeling.

People who have ADHD are often not able to prioritize things, which can cause them a lot of problems in their life.

Why Should You Visit A Doctor? 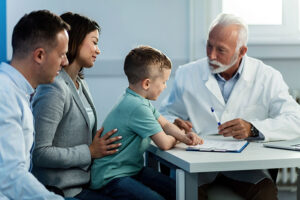 When any parent or you yourself notice any of these symptoms, get examined by a Doctor. Once the doctor checks you out, he or she will do some required tests to diagnose the real problem. Then on the basis of your problem, cause, severity, he or she will suggest to you the treatment option that is suitable for you.

If your child is having any symptoms of ADHD, you should start caring for it before it’s too late. If you are having any problem sleeping, concentrating at work, etc. Consult a doctor first. Do not eat anything without consultation from the specialist as it can negatively affect your health. Take necessary precautions beforehand to prevent these conditions.