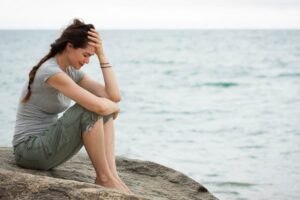 Grief is a powerful force that can change a person. This can make them feel so much worse than they could have ever felt before. The grieving process can be brutal and long, but once it subsides there are many opportunities for growth. These wouldn’t have been possible otherwise. The grief can be all-consuming, but eventually, you will come out to the other end. There are different stages of grief.

People grieve in different ways. Some people are able to get back up on their feet quickly. Some others need more time to rest and recover. This is before they are ready for the next step of their lives. It is important for them to take this breather so they know how to move forward with their lives when it is right for them. Everyone has a different timeline of healing that they have to work through at their own pace. At some point, everyone comes out of it better than before.

What Are Different Stages of Grief?

Grief is a natural reaction to loss. It can be caused by the death of someone close, the end of a relationship, or even just an argument with your spouse. There are five stages that one typically goes through when grieving: shock and denial, anger, bargaining, depression, and acceptance. This article will focus on these five stages of grief in order to help you better understand what they are and how they affect people who are experiencing grief.

These are some stages of grief: 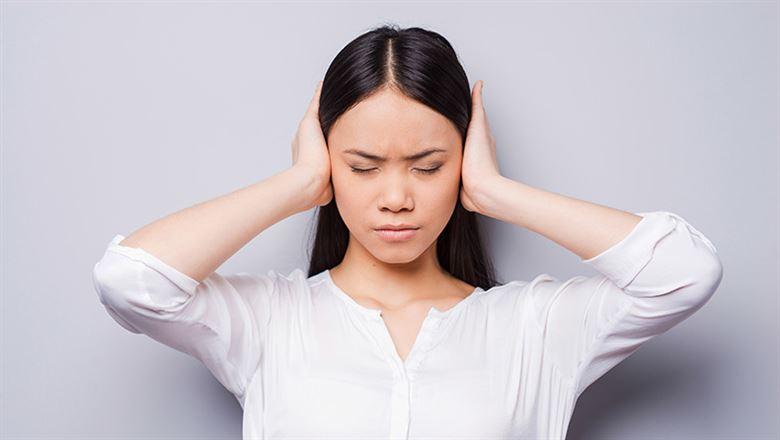 In this stage, people will often believe that the loss is not permanent, and it may take a long time for them to realize what has happened. This feeling of disbelief can go on for days or weeks after someone passes away or when a relationship ends abruptly. In this stage, people will often try to find ways that they can bring the person back, or think of how things used to be when they were with their loved one. In this stage, people are also likely to feel very alone because they don’t want to share their loss with anyone else. You can’t fully understand what they are going through if you have never experienced anything like it.

This is one of the stages of grief. After some time has passed since someone close has died, it is common for feelings of anger and resentment towards them for leaving to set in. People may feel like this was not fair; that they should have had more time together than what ended up being given. They also tend to get angry at themselves for not spending enough quality time with the person who’s gone before it really hit them hard. This stage usually doesn’t last long because most people don’t want these negative emotions hanging over them forever, so after a little while pass by, many move on from this stage.

After anger, people often get stuck in the bargaining stage of grieving; where they hope to make a deal with God or whatever higher power that they believe in for their loved one to come back. They may bargain by promising something like praying more frequently if only this person returns safely and alive again. Again, it’s not always about death here-it can also be when someone has lost something valuable like an old photo album or keepsake box while moving out of their childhood home. This is another temporary stage because after some time passes by, most understand there are no deals to be made for these things so it’s best just to try and move past them instead of being stuck on what could have been done differently.

This is one of the stages of grief. After the bargaining stage has ended, depression is often close behind. This depressive state can last for weeks or even months after someone passes away or when a relationship ends unexpectedly. During this time, people will not want to do much of anything and may just sit in their bed all day long with no motivation whatsoever to get up and go out into the world again until they are ready for it. Depression during these times usually feels like there’s nothing left anymore-like nothing matters because that person who was once so important to them is gone now forever without any hope of coming back ever again. They also might start feeling guilty since they’re still here living while this other person isn’t which can lead them down an endless path full of self-loathing and regret.

Eventually, when the depression has been lifted from their shoulders a bit, people find themselves in the final stage of grieving: acceptance. In this stage, they realize that there’s nothing more to do other than try and move forward with life again without any expectation for things to be exactly how they were before because it will never happen. They learn to accept what happened as a part of life even if it was very painful at first because that is simply something everyone must go through someday or another in order to fully understand why certain events are out of our control sometimes no matter how much we want them not to be so. These stages can take anywhere between days or months depending on where someone is at in their life and how closely they were to the person who passed away or the relationship that ended. 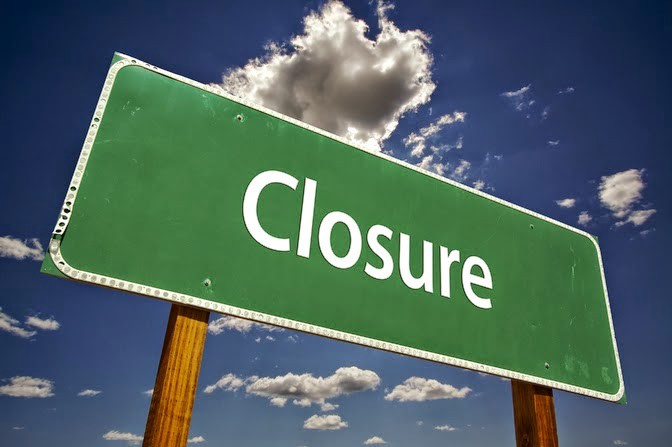 The final stage of grief comes after acceptance has been reached where closure is possible-where everything feels normal again because no remnants remain from before when something terrible happened unexpectedly one day in this person’s future timeline who was once so happy and bright with a big heart full of love for everyone mainly because they had no idea this would be the last time we’d see them or hear their voice before it was too late.

There are also positive effects grief has on someone after going through something very difficult like losing a loved one or ending a relationship unexpectedly. These positive effects might include: 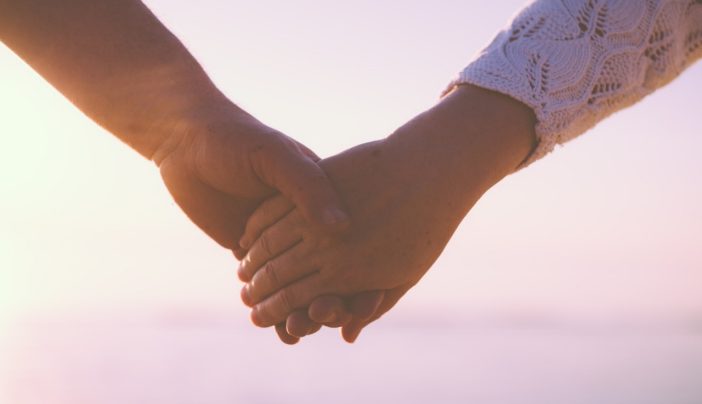 When someone has lost a loved one they have been close to, their current friends and family will become closer as well because now they know how much that person meant to another individual. 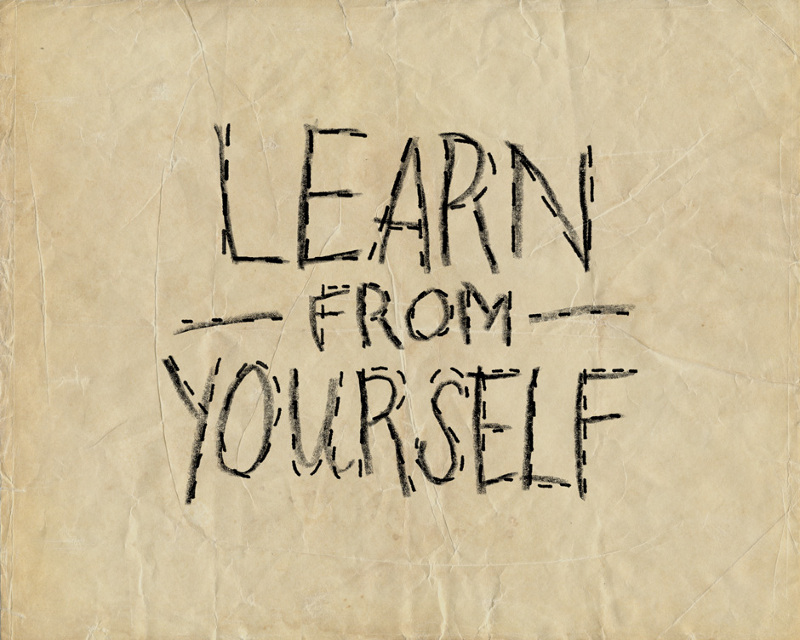 Grief can be an opportunity for you to learn about yourself. You may discover that despite the fact that something terrible happened, life must go on and it is up to you what happens next. The experience of grief might make you wiser. This is because now you know how fragile life is true. This makes every day more precious than ever before. Grieving could also bring out your empathy towards others who are experiencing similar difficulties in their lives as well so now this opens up a whole new world where people share each other’s burdens instead of trying to carry them all alone by themselves as they used to before when everything was normal without any problems whatsoever being present within their minds or hearts at all times during everyday living. 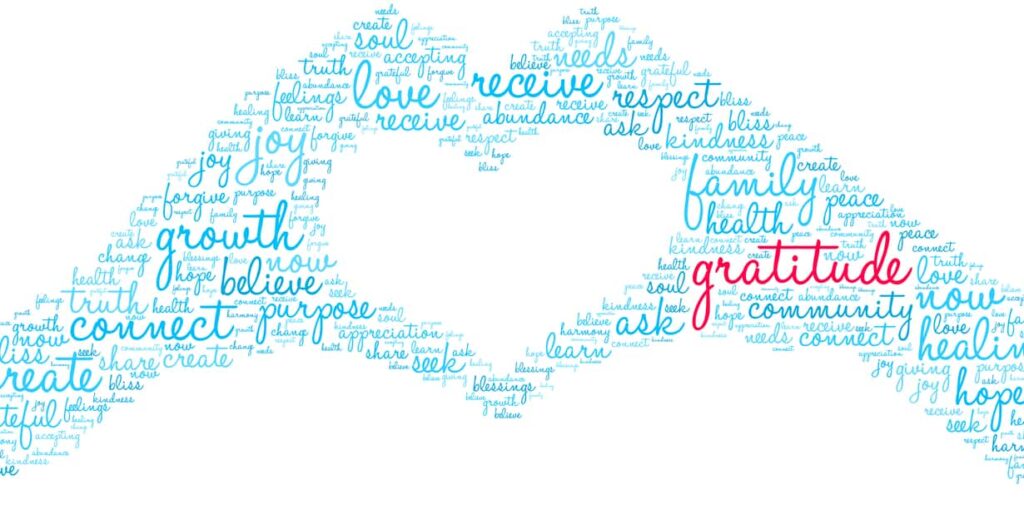 This is one of the stages of grief. When someone is grieving they may also become more grateful for the things in their life that are still present. If you’re able to recognize how much these people meant to you when they were around, then surely there must be other good qualities about your own life right now too. This can make all of the difference between feeling like nothing matters anymore or not. Being grateful for what’s here with you might help motivate yourself towards achieving some goals and dreams down the road. So why not give it a try today by starting small?

Grieving can help someone be more mature in the decisions they make because now that person knows how quickly life can change forever if you’re not careful enough. Some people might decide to pursue their dreams even faster after experiencing something difficult like losing a loved one or ending a relationship unexpectedly by learning from these experiences and bettering themselves along the way.

After going through something very unpleasant, it’s possible for an individual to grow into being much stronger emotionally than before. This is definitely beneficial when handling different difficulties later on down the road too.

Grief can lead to some negative effects in people’s lives. This is why it must be dealt with head-on when they are experiencing them. Some of these signs include

In Insomnia, the person will either sleep too much or not at all. Through this stage, the person may also find themselves crying. 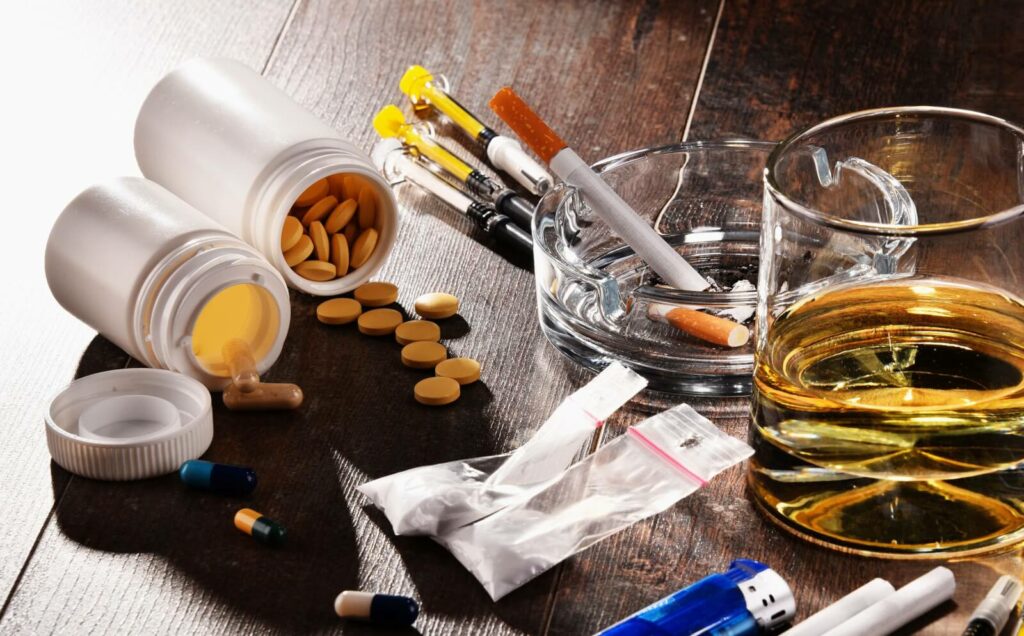 This is one of the most common effects on people who are grieving through this stage. Drinking or taking drugs might seem like an escape for some time. This does not solve your problems and only makes them worse.

They would stop talking to friends and family members about everyday things. These things are like work and what they had for dinner last night. Another way people withdraw is by just getting emotionally distant from others. It is without even realizing it until it’s pointed out later on down the line that this happened. At this time, the person is just trying to deal with what happened and cope with it. 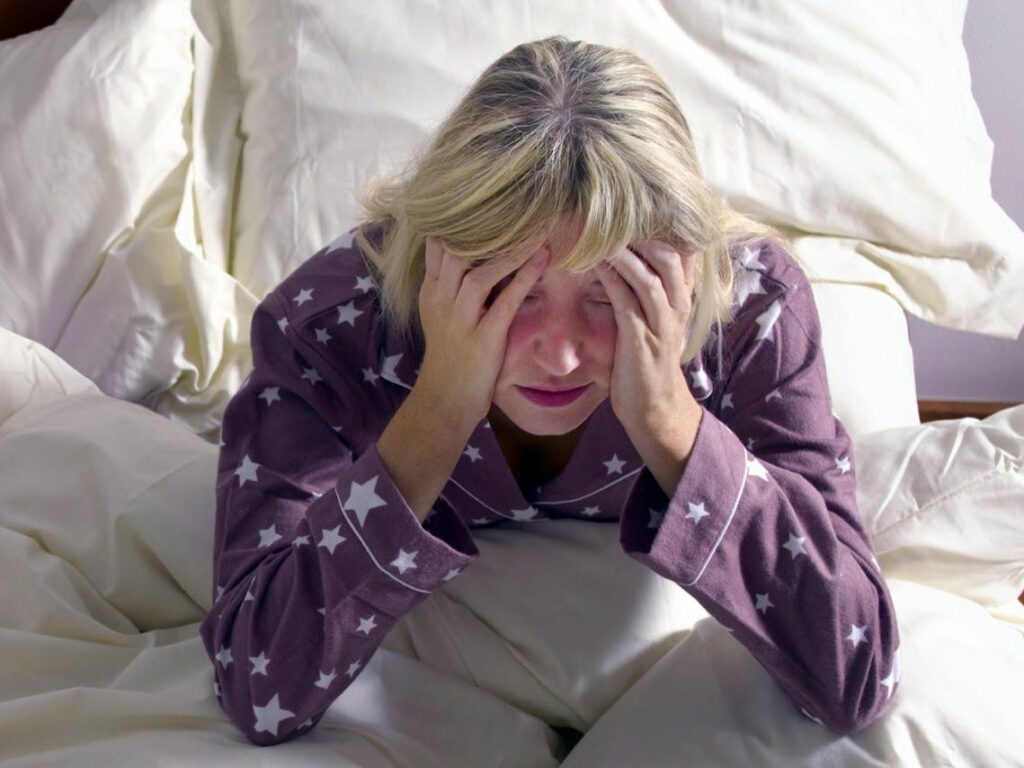 They might have nightmares or flashbacks about what happened to them before. This is because it’s not over yet in their minds so they are still thinking about it constantly. It is until this stage finally passes away from their life forever one day at a time.

After going through grief, people tend to wallow in self-pity. This does nothing but make things worse instead of better. This is when you’re trying your best to overcome something difficult like a loss. It is by looking within yourself first. This is before anything else can ever be possible for helping someone who has lost themselves along the way too many times already. It can be without knowing how much that meant to them before this all happened.

The five stages of grief can be difficult to go through alone. If you’re close with family or friends they will most likely offer their help in your time of need. This is something that cannot always happen in life. Those who have experienced the death of a loved one might not want to move on at first. This is because it feels like there’s nothing left for them anymore without this person here by their side. Eventually, they do make it out on top once again and feel happier. It is in comparison to times when things were more difficult. Experience each stage fully as you work your way up towards acceptance then everything else. After that, it becomes much easier over time. Grief doesn’t last forever no matter how terrible someone feels inside right now.