Self-psychology is a relatively new branch of psychology that has been around for about 50 years. It’s based on the idea that to understand someone’s psychological problems, you need to look at their relationships with other people.

It has been growing in popularity over the past few years, and there are now many therapists who use this approach when working with clients. This theory is often recommended for people who are struggling with self-esteem or identity issues.

In this article, we will discuss what self-psychology is, the role of healthy narcissism, the limitations and concerns with this psychology, and how it can be applied to different cultures.

What Is Self Psychology Therapy? 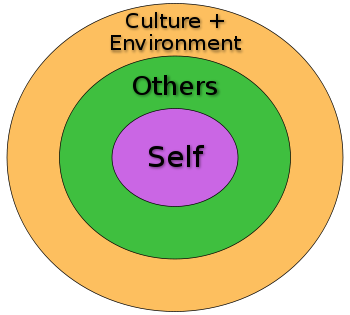 Self-psychology is a branch of psychology that is based on the idea that to understand someone’s psychological problems, you need to look at their relationships with other people. This theory was developed by Dr. Heinz Kohut, who believed that people need to have positive self-images to be mentally healthy.

Self Psychology is different from other theories because it focuses on the idea of empathy. And how it can be used to help individuals understand their problems and improve their psychological health.

NOTE: Self-Psychology therapy focuses on the individual’s self-image, which means it looks at how people view themselves and any feelings that might affect their behavior. It also helps individuals understand why they act certain ways based on their insecurities and needs.

Self Psychology was developed by Heinz Kohut in the 1960s. It is considered a branch of psychoanalysis and takes many of its theories from Freudian psychology. But it also incorporates concepts related to Object Relations theory. It has expanded since then, especially after Kohut died in 1981 when other Psychologists began to further develop the theory.

Self-Psychology has been influenced by many other psychological theories, including psychoanalytic and humanistic ones. It is also an influential type of therapy in its own right. Because it focuses on people’s self-image rather than their unconscious mind or childhood experiences as most therapies do.

Many different concepts make up the Self Psychology theory. Some of these include:

These are objects that help individuals build their sense of self and can include things like parents or mentors who have helped them along in life. Self-objects can also be positive or negative, depending on how they make someone feel.

The mirroring and idealizing self-object transferences

Contributions Of Self Psychology

Self-Psychology has made significant contributions in many different areas of psychology and psychotherapy including:

The treatment of Narcissistic Personality Disorder

One area where Self Psychology therapy has had some success is in the treatment of Narcissistic Personality Disorder.

The understanding of self-esteem

It has helped to further our understanding of self-esteem and how it develops over time.

The study of empathy

It has also contributed to our understanding of empathy and how it can be learned and developed.

Self Psychology And Self-image Issues

Self-Psychology therapy is a go-to choice for people who are dealing with self-image issues like low self-esteem. This type of therapy can be useful for individuals struggling with depression, anxiety, or any other mental health problem related to their sense of identity and how they feel about themselves.

The Role Of Healthy Narcissism 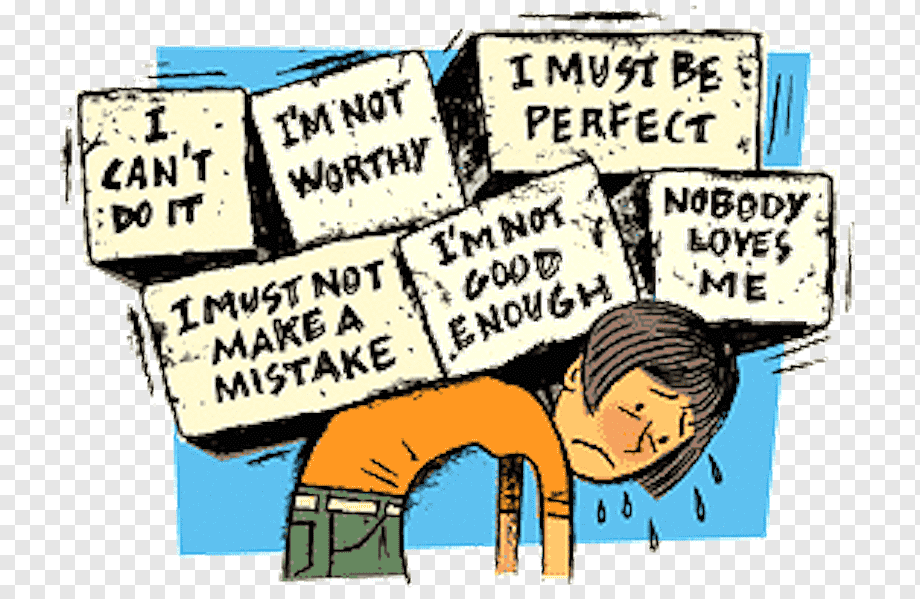 As we mentioned earlier, healthy narcissism is a key concept in Self Psychology. It’s important to have some level of narcissism to feel good about yourself, but too much or too little can be problematic.

Problems With Low Or Little Narcissisms

Low levels of healthy narcissism can cause a person to have low esteem and very little confidence in themselves or their abilities. These individuals generally avoid taking many risks because they don’t want to fail or get hurt. They may also find it difficult to make friends or maintain relationships. Because they don’t have the same level of self-confidence that people with healthy narcissism do.

Too much healthy narcissism can be a problem because it can lead people to have unrealistic expectations of themselves and their abilities. They may also come across as arrogant or egotistical, which will make them difficult to deal with in many social situations.

Individuals with high levels of healthy narcissism often have positive things going for them like strong self-esteem and a lot of self-confidence. They may take risks, but they know that the rewards will be worth it.

The Limitations And Concerns With Self Psychology

The theory can be difficult to apply

Self Psychology is a very comprehensive and complex theory that isn’t easy for everyone to understand. Therapists who work with clients using this approach may have mixed results because of the challenges they face in understanding Self-Psychology well enough to help their clients effectively.

Another concern with Self Psychology is that it requires individuals to have good self-object relationships to benefit from the therapy. If someone doesn’t have a lot of positive self-objects in their life, they may not be able to get the most out of this type of therapy.

Self Psychology And Cultural Issues

Our culture and environment often shape the way we think and feel about ourselves. So, we cannot apply Self-Psychology necessarily to everyone in the same way due to differences between cultures. This means it may not work for some individuals who come from a different cultural background than most of the people who have developed Self Psychology.

The lack of empirical evidence

Although some research supports the theories behind Self Psychology, much of it is still based on anecdotal evidence.

The focus on the individual

While it can help understand an individual’s behavior, it doesn’t always take into account the social context in which they live.

The focus on pathology

Another concern is that it may overemphasize pathology and give people a view of themselves as being sick or damaged.

Professionals’ View On Self Psychology

There is no one answer to this question as there are many different professionals who have their views on Self Psychology. However, most professionals would agree that it is a valuable and important theory. As it can offer insights into the development of the self and points of disruption. Professionals think it is a complex but powerful theory, however, it has its share of limitations and concerns. Yet, it can be a valuable tool in therapy if used correctly.

Self Psychology is a valuable and important theory that can offer insights into the development of the self and its potential points of disruption. It has made significant contributions in many different areas of psychology and psychotherapy and is still growing as a field. Although it has its share of limitations, most professionals would agree that it is worth studying and exploring further.