Men abuse, also known as domestic violence in men, is a serious issue that many people do not know about. It does happen though. One of the most common reasons why domestic violence occurs in heterosexual relationships is because one person feels like they are more dominant or superior to the other partner. This often leads to physical abuse and emotional manipulation tactics to keep control over their partner.

Jan Brown, executive director and founder of the Domestic Abuse Helpline for Men, states, “Domestic violence is not about size, gender, or power”. It’s about abuse, control, and power, as well as getting out of dangerous circumstances and seeking treatment, whether you’re a woman who has been abused or a guy who has been mistreated.

What Is Domestic Violence?

Domestic violence refers to a wide range of violent behaviors perpetrated by one family member or household member against another. It usually refers to the mistreatment of a kid or spouse. It can entail not only physical harm, but also threats and verbal, psychological, and sexual abuse. The relationship between the abuser and the victim is the most important distinction between domestic violence and more general assault offenses.

If you’re a guy in an abusive relationship, you’re not alone. Men abuse happens far more frequently than many people realize, whether in heterosexual or same-sex partnerships. It affects men of all backgrounds and professions, including those who are elderly or unemployed. According to statistics compiled by researchers, one in three victims of domestic violence is male. Men are hesitant to come forward because they feel embarrassed. They don’t trust that the authorities will listen to them, or fear their partner will exact revenge on them.

Domestic Violence can be difficult for both men and women, but there are some differences when it comes to male victims of domestic violence: 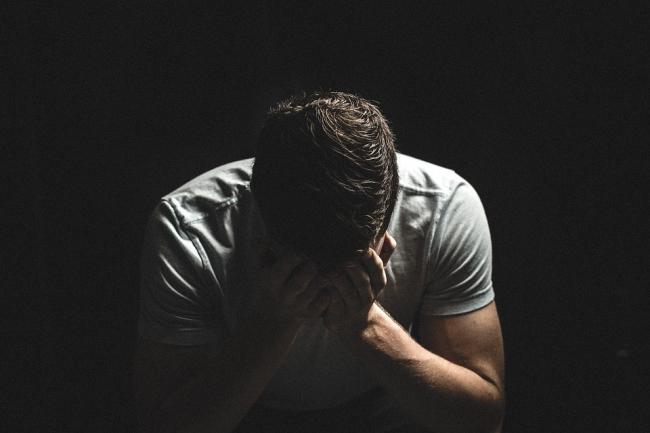 As with domestic violence against women, male abuse might imply that a partner or spouse will:

This is a question that is frequently asked. The simple answer to this question, as stated here, “Why men don’t leave abusive relationships?” Domestic abuse in men is generally unreported or undiscussed for a variety of reasons, according to data.

You may feel that you have to stay in the relationship because:

How To Protect Yourself from Men Abuse?

Domestic violence and abuse can have a detrimental impact on both your physical and mental health. The first step in defending yourself and stopping the abuse is to speak out. Talk with a friend, family member, or someone else you can trust, or call a domestic violence helpline.

Admitting a problem and seeking help does not imply you are a failure as a man or spouse. You are not to blame, and you are certainly not weak. Sharing information about your abuse may also be the first step in establishing a case against your abuser, as well as offering comfort and support.

When dealing with your abusive partner: 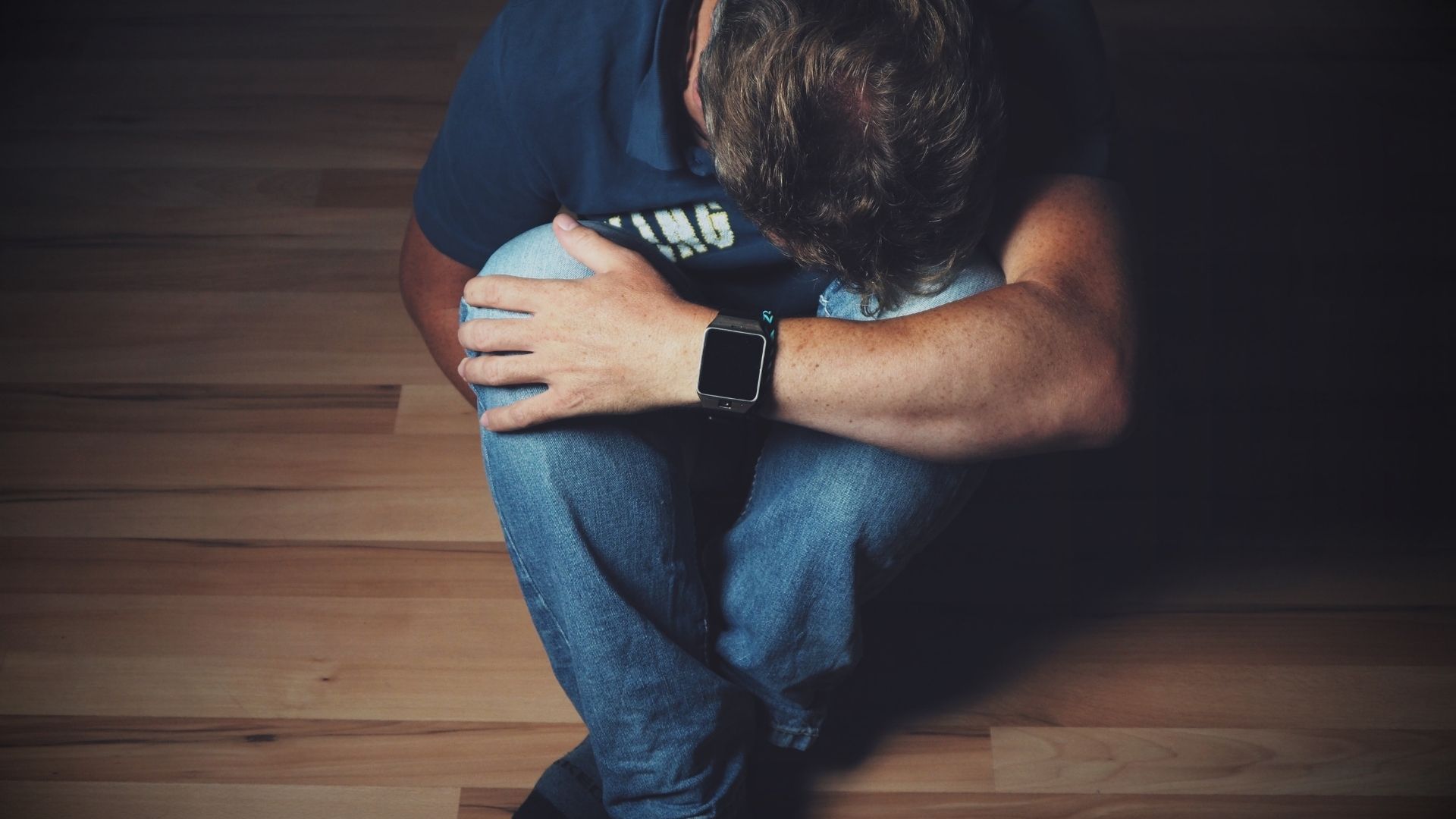 You may not know whether you’re the one being abused or the one doing the abuse. It’s typical for people who have been subjected to domestic abuse to verbally and physically react against their partner, shouting, pushing, or striking him or her during altercations. The abuser may exploit such events by implying that they show that you are the abusive spouse.

You might have acquired unhealthy habits. Many victims, to be honest. That doesn’t imply you are at blame for the abuse. 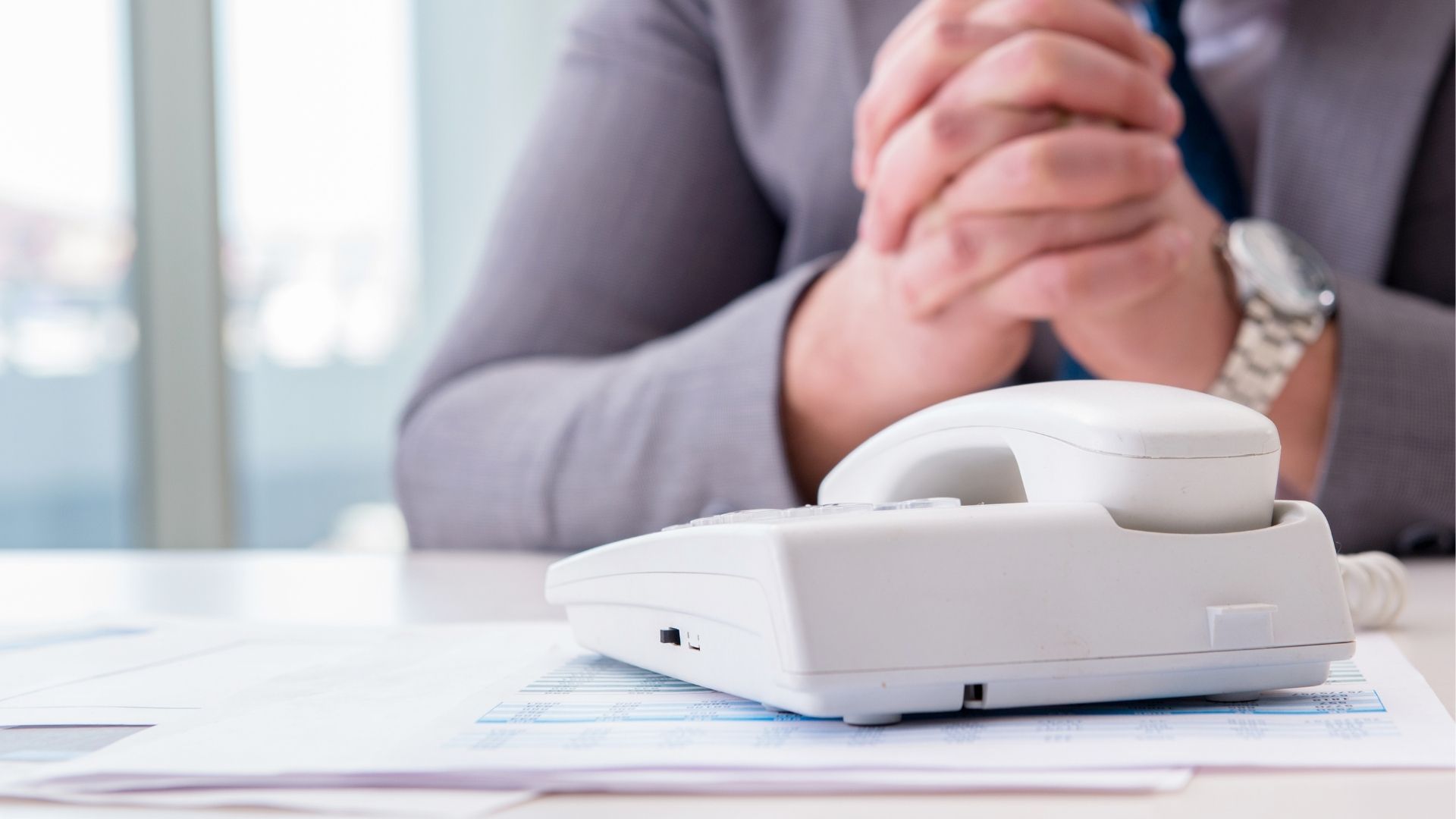 It is dangerous to leave an abuser. Take these measures into account while leaving an abusive relationship:

Protect Your Communication And Location

Technology may be used by an abuser to monitor your phone calls and online interactions, as well as your physical location. If you’re concerned for your safety, get help. To preserve your privacy,

Where to Seek Help?

Call the local emergency number or a law enforcement agency in an emergency. The following materials might also be useful:

Domestic violence against men can have serious consequences. Although you may not be able to change your partner’s abusive behavior, you may get help. Keep in mind that no person has the right to be assaulted.

Moving On From An Abusive Relationship

Family and friends, as well as therapy, counseling, and support groups for domestic abuse victims, can assist you in moving on from an abusive relationship. You might be sad or numb, alienated from other people, and unable to trust them. It may take a while to get over the pain and unpleasant memories of an abusive relationship, but you can mend it and move on.

It’s never too late to take things slowly, even if you’re ready to start dating again and get the closeness and support you’ve been lacking. Make sure you know what red flag behaviors to look for in a potential new partner so you can create healthy, new relationships.

Help Someone In Domestic Violence Against Men 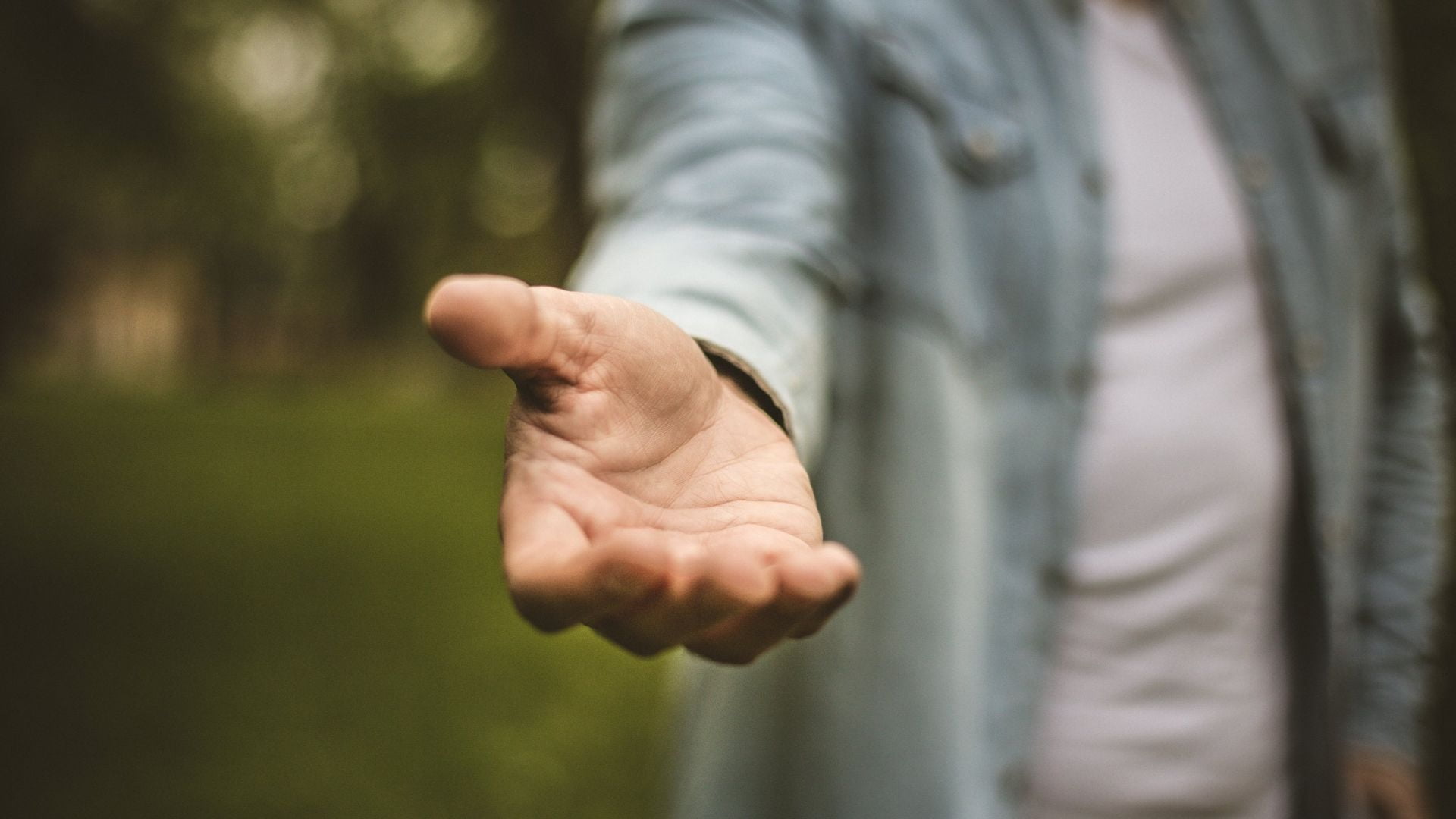 If you are a man who’s experiencing domestic violence, know that there are people out there to help. Remember: it may not be your fault if you’re in an abusive relationship and the only way to stop this behavior once and for all is by speaking up about it. Don’t let social norms prevent men from getting the help they deserve – talk to someone right now so that these violent patterns can finally come to an end.

Make sure next time you face abuse or suspect someone else might be facing abuse, don’t hesitate! There are resources online today for anyone seeking advice on how to protect themselves against abusers as well as those looking for support after their suffered any form of physical harm at the hands of someone they trusted.

It may not be your fault, and there is help available! Don’t hesitate to seek it out today.

Men are also victims of domestic violence. A study has found that 1 in 3 men have been assaulted by a partner and 30% of them reported suffering from severe physical abuse, such as being beaten with fists or threatened with weapons. This is not to say women can’t be aggressive too – they certainly can – but it may just come out differently than what we typically see in male-to-female cases: more slapping and pushing rather than beating up their partners. And if you think this doesn’t happen often enough to warrant attention, consider these statistics: two million American men will suffer some form of intimate partner violence every year; one-third will experience a severe physical assault by the partner.