If you’re like most people, you probably have only a vague understanding of what PTSD is. You may know that it has something to do with soldiers who have been in combat, or with victims of sexual assault. But what exactly is PTSD, and how does it differ from other mental health disorders? In this blog post, we will discuss the latest diagnostic criteria for PTSD as outlined in the DSM 5. We will also explore the various symptoms of PTSD and discuss treatment options. 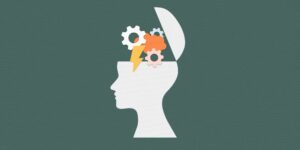 PTSD is a mental health condition that’s triggered by a terrifying event — either experiencing it or witnessing it. Symptoms may include flashbacks, nightmares, and severe anxiety, as well as uncontrollable thoughts about the event.

Most people who go through traumatic events have difficulty adjusting and coping for a while. But with time and good self-care, many people recover. In PTSD, one’s ability to recover may be impaired. If you have PTSD, you may feel stuck, hopeless, and unable to move on.

PTSD was first brought to public attention in relation to war veterans, but it can result from any type of traumatic event. This might include: 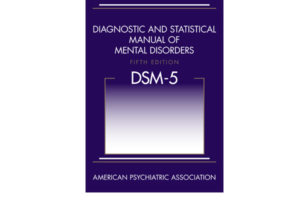 DSM-5 is the fifth edition of the Diagnostic and Statistical Manual of Mental Disorders (DSM), published by the American Psychiatric Association (APA). The DSM-IV was published in 1994, and the DSM-IV-TR (text revision) was published in 2000. The DSM-V was released in May 2013.

This new manual, which replaces the DSM-IV-TR, is not only a revision but also a reclassification of some disorders. In addition, it contains significant changes to the diagnostic criteria for many disorders, including PTSD.

What Are The Criteria of PTSD DSM-5? 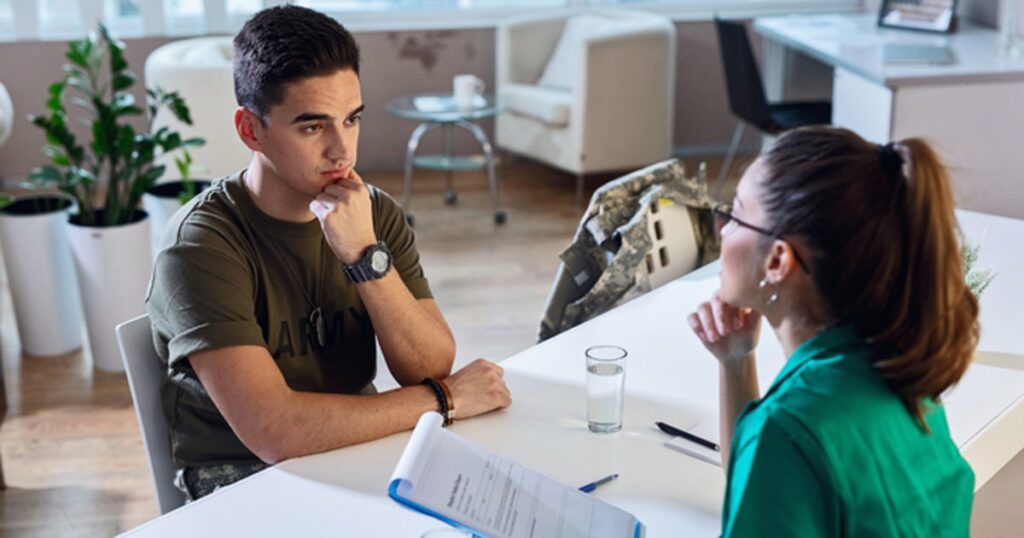 The main changes from DSM-IV-TR to DSM-V are:

-Reexperiencing symptoms must occur on more than one occasion.

-A wider range of stressors can trigger symptoms (not just exposure to actual or threatened death, serious injury, or sexual violation).

-Symptoms last for more than a month.

-There are four distinct symptom clusters: intrusion, avoidance, negative changes in cognition and mood, and alterations in arousal and reactivity.

PTSD is a disorder that can develop after someone has experienced or witnessed a traumatic event. These are such as a natural disaster, a serious accident, a terrorist act, war/combat, rape, or other violent personal assault.

PTSD can happen to anyone. It is not just something that affects soldiers or people who have been in car accidents.

People with PTSD may feel stressed or frightened even when they are not in danger.

Treatment According To PTSD DSM-5

The treatment of PTSD has changed over the years as our understanding of the condition has improved. The most recent PTSD DSM-五, published in 2013, reflects these changes and provides guidance on how to best treat those suffering from this disorder.

There are a number of different treatment options available for PTSD, and the most effective approach will vary from person to person. However, some of the most common treatments include:

-Cognitive Behavioral Therapy (CBT): This type of therapy helps patients to identify and change negative thinking patterns that can contribute to their symptoms.

-Exposure Therapy: This therapy involves gradually exposing patients to situations or memories that trigger their anxiety, in order to help them better cope with these triggers.

-Medications: A variety of different medications can be used to treat the symptoms of PTSD, such as antidepressants, anti-anxiety medications, and sleep aids.

If you or someone you know is suffering from PTSD, it is important to seek professional help. A qualified mental health professional can help you to understand your diagnosis and develop a treatment plan that is right for you. With proper treatment, many people with PTSD are able to live happy and fulfilling lives.

PTSD DSM-5 is the most recent edition of the Diagnostic and Statistical Manual of Mental Disorders, the handbook used by healthcare professionals in the United States to diagnose mental disorders. PTSD was first included in DSM-III in 1980, and the latest version (DSM-IV) was published in 1994. The fifth edition of DSM (DSM-V), released in 2013, made significant changes to the criteria for diagnosing PTSD.

One of the most notable changes is that DSM-V no longer requires that an individual has experienced a “trauma” as defined by external events such as war, natural disasters, or rape. Instead, any event that results in psychological trauma can now be used to diagnose PTSD.

If you’re struggling with mental health problems, know that you’re not alone. MantraCare is here to help you with these mental health disorders. We offer group therapy, self-help strategies, and professional help. Contact us today to learn more about how we can help you! Helping someone with these disorders can be difficult, but it is important to encourage professional treatment, listen and be supportive, and encourage healthy coping mechanisms. MantraCare is here to help you every step of the way. You can also book a therapy or download our free Android or iOS app.