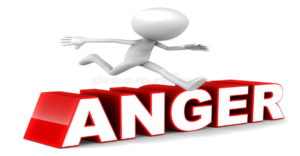 Anger is an emotional response to a real or perceived provocation. Anger can be seen in many different ways, including verbal abuse and physical violence. Emotional stress may trigger anger outbursts that are inappropriate for the situation because they do not match how you actually feel about it. This emotion can have a powerful effect on your health and how you feel about yourself. 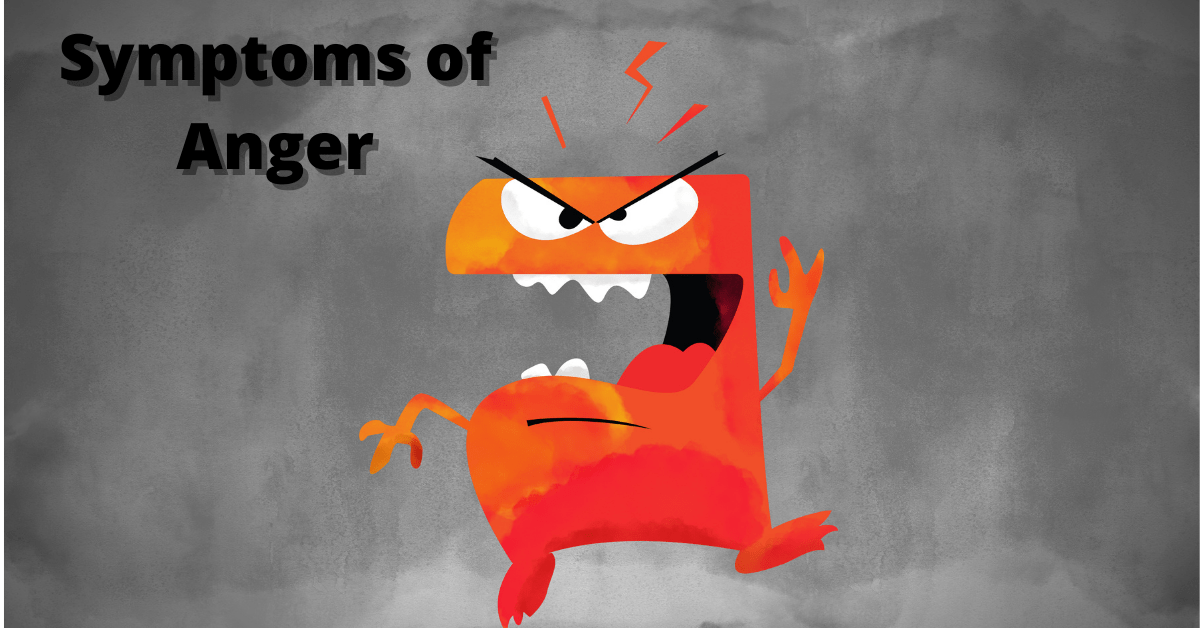 These can be some symptoms of an anger outburst: 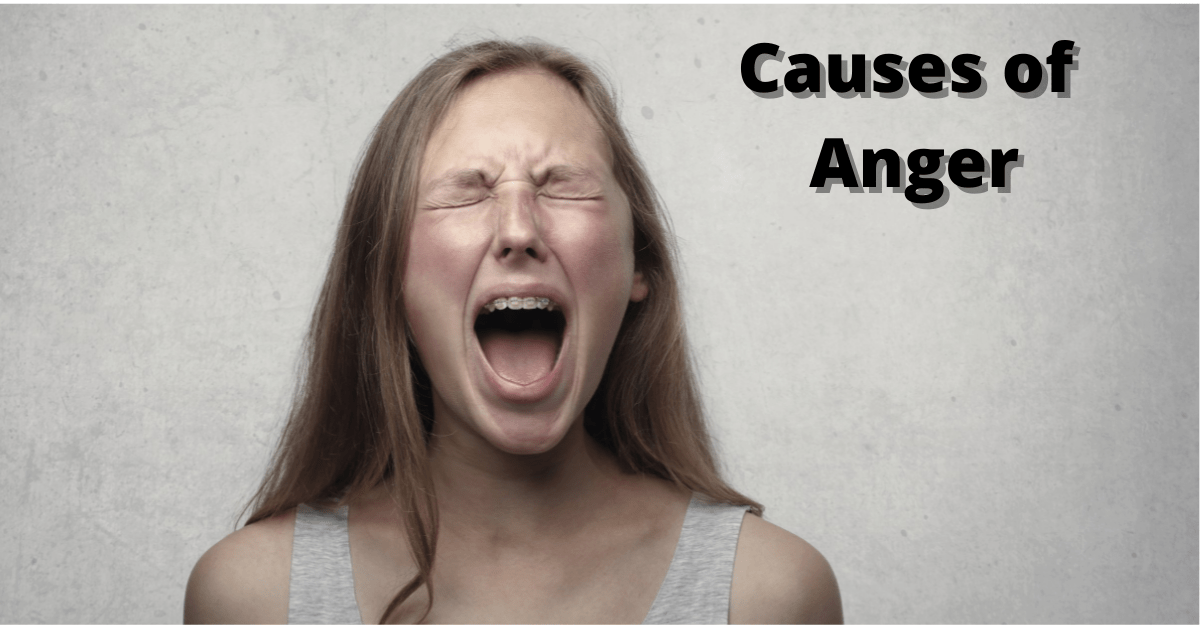 Many people go through their lives without ever having to deal with an angry outburst. Most of the time, this is because they never give themselves enough reason to be angry in the first place. There can be some other causes of anger. Some of these are:

Can Anger Be Positive?

Sometimes, anger can be a good thing. If you did something wrong and there is a chance to fix it, this emotion can make sure that it happens or motivates other people to help get things back on track again. It’s also important not to overreact when someone does hurt your feelings because if they actually mean well, anger will only distance the two of you from coming up with a solution together – making the problem even worse in the end.

It can benefit people when they use anger to: 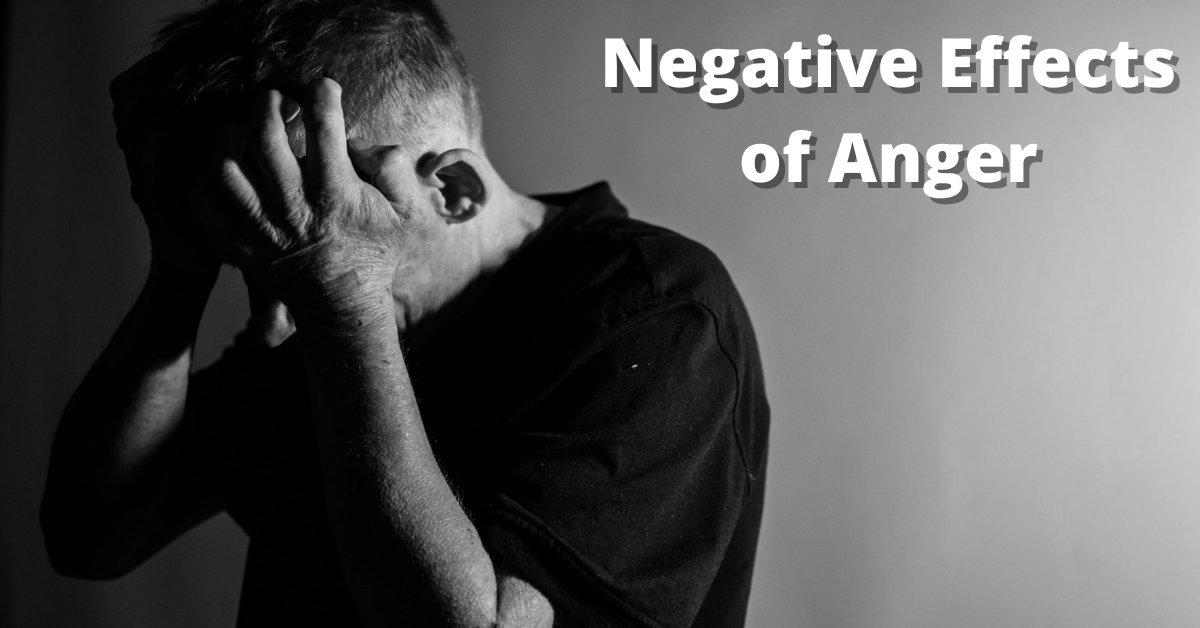 Anger mostly has a bad effect on people’s lives. Some of these include:

Stress and other negative emotions (e.g., guilt) can increase your risk for all kinds of health problems like heart disease, stomach ulcers, headaches, and high blood pressure. As well as that it has been known to cause physical health issues such as cardiovascular diseases or sleep disturbance which is a direct result of changes in brain chemistry due to chronically elevated levels of cortisol and adrenaline.

Anger doesn’t just affect the way you feel about things; it also influences how you behave around other people. Some examples include: Acting aggressively toward others without thinking first before you speak. This may be because the words that come out are not those you would usually use in this situation (like swearing). Being rude or hostile (e.g., giving someone the silent treatment). Not controlling your voice volume or the words you use when talking to others – can lead to misunderstandings and hurt feelings.

Leaves You Feeling Bad About Yourself

When anger is out of control, it may end up causing people a lot of guilt afterward for things they have said or done that go against their morals. This will only make them feel worse about themselves overall which could cause problems with self-confidence as well as relationships with other people who are important in their lives too.

People who are easily angered usually have a very negative view of the world and its people in general. This can lead to things like depression, anxiety, paranoia, or feelings of hopelessness. This is where nothing seems worth doing anymore. It is because the result of every attempt is a failure. All these emotions will only make anger worse until eventually there is nowhere else for it to go except outwards – towards other people which then makes them feel that way too (e.g., they start feeling depressed).

How long does Anger Last?

It tends to last for between about 20 minutes up to several hours. This depends on what happens after you get angry. It also depends on how intense your response is during this time. If someone says something mean but doesn’t apologize afterward or offer a reasonable explanation, you will probably feel angry for longer. This is in comparison to then if someone offends you and then makes it up to you by giving a gift or doing something nice.

How To Treat Anger?

These are some of the ways through which you can treat anger:

How To Manage Anger 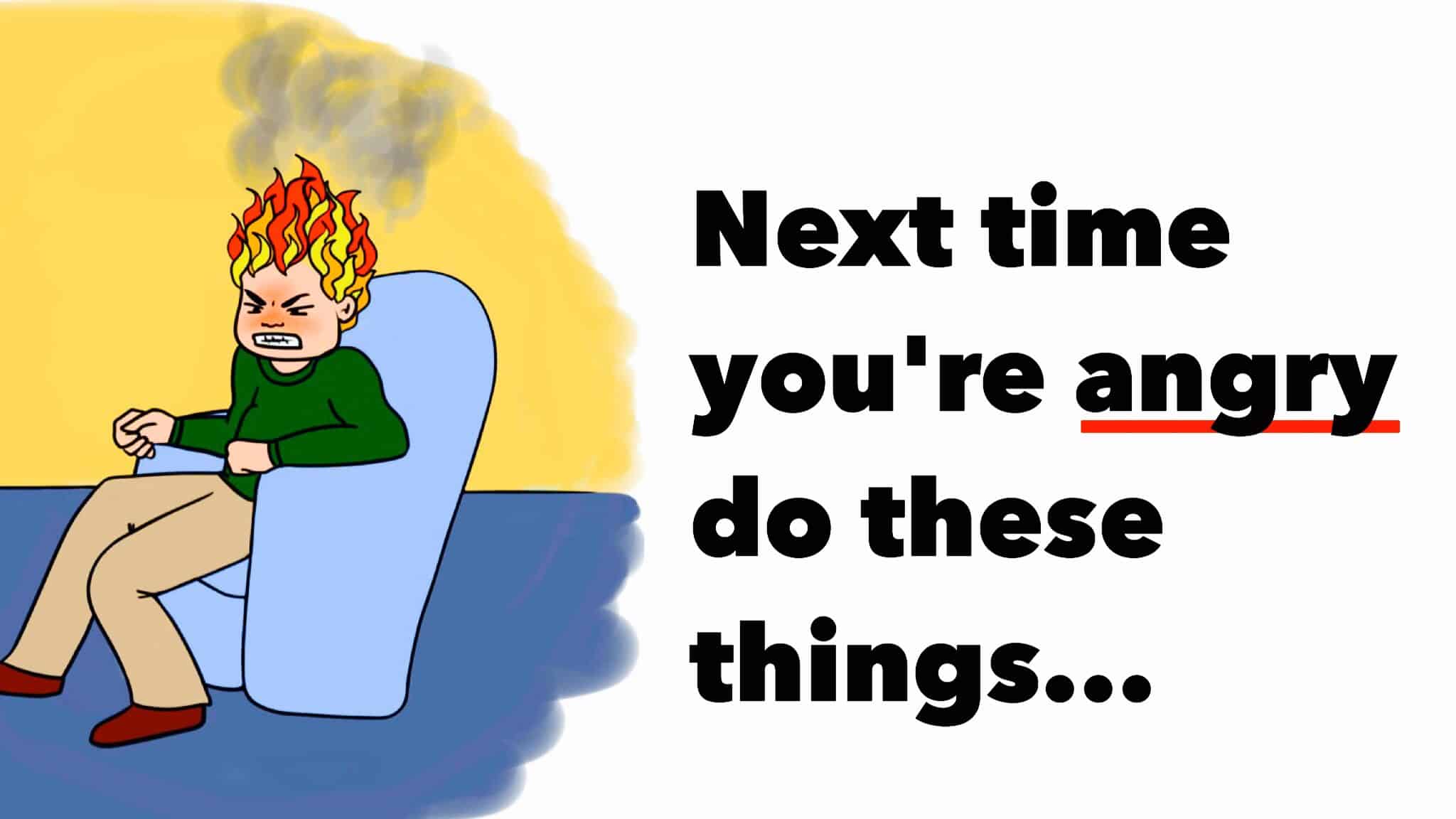 Managing your anger is not easy especially if you haven’t done it before. These are some of the ways through which you can manage your anger:

Be Aware of Anger Signs In Your Body

Anger can cause a lot of physical complications. You should analyze what are these complications. These can include increased heart rate, tense muscles, flushing, or turning pale. In addition, other common signs of anger may include clenching fists or teeth, tightening shoulders and back muscles as well as legs and feet. Sometimes people hold their breath without realizing it during an outburst because they’re very upset. When you become aware that these bodily responses occur when you get angry, then it becomes easier to take control of them before an actual outburst occurs. This allows you to consider what you’re about to say or do. It also helps to know if it will really be worth all the trouble (e.g., upsetting someone).

Use Deep Breathing To Calm Down

Take slow, deep breaths when feeling angry. This is in order to calm down quickly without having an outburst. This would probably make things worse. It can also help if your breath is even shorter than this. This is because then you may end up thinking more clearly which stops anger from building up too much inside of you. It is until eventually there’s nowhere else for it to go except outwards towards other people who won’t like it very much either. This reduces stress levels while helping you gain control over yourself again before something regrettable happens. For e.g., saying something rude, insulting, or hurting someone.

Play A Game Or Do Other Things You Enjoy

Distract yourself with something that you like doing. For e.g. playing a game when feeling angry. This is in order to avoid an outburst which most likely won’t help at all and will probably make you feel worse afterward anyway. This technique is based on the fact that anger usually only lasts for around 20 minutes up to several hours. Sometimes simply distracting yourself can be enough to stop anger from building up anymore. This is until it’s gone completely again. However, if it does continue then just try another distraction until eventually there are none left. This is because each one of them has worked while trying to achieve the same goal.

Don’t allow yourself to be put in a position where you will likely get angry and feel as though there’s nothing that can be done about it (e.g., arguing). If you’re already feeling angry then this may not work very well. This is since your anger is more intense than if someone offends you but doesn’t apologize afterward or offer a reasonable explanation so they don’t need to say sorry instead. Some people find it helpful to avoid places, things, smells, sights, sounds, etc. These might trigger feelings of anger such as certain types of food or alcoholic drinks for those who drink alcohol too much. Many people use this approach with good results. Some may argue that avoiding situations may not be the best way at all to deal with anger because it can lead to isolation and loneliness too.

Disagree in Way That Works For Both of You

If you find yourself disagreeing about something then try doing so without causing an argument (e.g., shouting) by explaining why you feel another way instead which will help the other person understand your point of view even if they don’t agree or want to change their mind either! This technique really does work for most people but only when everyone involved is willing to compromise, cooperate, negotiate, etc… It’s important that everyone knows how much each one actually cares about what’s being said; otherwise, it might end up becoming yet another pointless disagreement again. While this technique is widely used, it’s not necessarily the best way to deal with anger because this will only happen if everyone involved wants it enough.

Use Anger To Your Advantage

If you’re feeling angry then try using this as a sign that certain things need changing in order for your life to become better overall! This technique works great when someone gets angry about something which isn’t really worth getting upset over anyway. So there are no negative consequences at all – other than wasting energy on something trivial. If people tend to trigger feelings of anger inside of you by doing or saying certain things again and again even though they know how much it upsets you too then use these types of as an opportunity to speak up. This is before it becomes too much for you to handle anymore.

Talk To Someone You Trust

If somebody knows how exactly to talk about your feelings then it will be a lot easier for you to get these out in the open and deal with them instead of keeping everything inside where they can become worse over time. Even if your friend, family member, etc… don’t really know how best to help or simply don’t have any advice to give at all – talking about what’s going on is still better than nothing. This technique works well enough but only when people are willing to listen carefully. This is instead of trying their own methods which could make things even worse. This is because they may choose an approach that isn’t suited towards those who need support right now anyway.

When thoughts come into your head such as “I shouldn’t say something rude” followed by yourself not being able to stop thinking about it then writing them down can help stop this from happening. This technique works for some people but not everyone. So you should try doing something else if this doesn’t work too well. These are such as talking to someone you trust instead of distracting yourself with other activities. These activities will keep your mind busy. While this technique may be good enough for many, there are others who find the best way at managing anger. This is through using a combination of various methods.

Anger is an emotion that can be triggered by many different situations. But this often manifests as a reaction to feeling threatened. The most common triggers for anger are frustration and betrayal. Research has shown that people who feel they’ve been wronged or treated unfairly tend to react more aggressively. This is in comparison to those who don’t have the same sense of injustice. Another way in which you experience anger is when your expectations aren’t met. This may happen because something was not what you expect. For example, you’re looking forward to eating your favorite food only to find out there’s none left). This is because somebody else was failing at meeting their obligation. These are such as someone promised you to help with your housework then backed out.

The best way to manage anger is by recognizing your triggers. You should also know how to control your impulses. This is so you don’t hurt yourself or others in the process. If you are struggling with managing your anger on a daily basis, there are professionals who may help guide you through this difficult time of life. Consider seeking professional guidance today before things get out of hand.