As the days get shorter and the temperatures drop, one of the first things you might notice is that your kids are coming home later. They’re staying up later playing video games, watching TV, or chatting on their phones. It’s not uncommon for them to stay out all night without telling anyone where they are. You might be thinking you did this when you were a teenager, but the difference is that teens today are growing up too fast.

What Does Growing Up Too Fast Mean?

The term “growing up too fast” is subjective and can mean different things to different people. For parents, it might mean that their kids are growing up faster than they expected or wanted them to. They may be experiencing teenage behaviors and issues at an earlier age than what is considered normal.

Teens might feel like they’re growing up too fast if they feel pressure in school, socializing more, and starting work. It might seem like your child is growing up too fast. They may have to deal with challenging issues, such as bullying, body image concerns, or their relationships.

The phrase “growing up too fast” has been around for centuries, with the first documented use being in 1819. The term typically describes adolescents who are experiencing physical and emotional changes at a faster rate than normal.

There’s no one answer for why teens grow up faster today than in previous generations. Some experts say it’s due to parents and how they raise their children. Others blame the advances in technology and social media, where teens can access information about relationships, sex education, parties, drugs, violence — you name it — at any time of day or night.

Reasons For Teens Growing Up Too Fast

There are many reasons why teens might feel like they’re growing up too fast. Some of the most common reasons include: 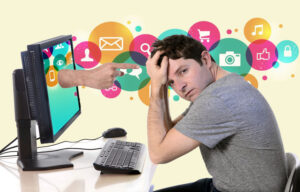 Teens might feel like they have to do things their friends are doing or else be left out. This can include drinking alcohol, smoking cigarettes, using drugs, having sex at a young age, gambling online, and more. Some teens experience pressure in the classroom that may lead them to grow up faster than others. They might feel like they need to study more or work harder for them to keep up with their peers.

The influence of social media

Today’s teens are more connected than ever before with the use of social media. They’re growing up in a digital world where they can connect to their friends, classmates, and even strangers all through their smartphones or computers. The influence is so strong that it has been linked to mental health concerns among young people. Teens might be influenced by what they see on social media or what their friends are posting. They may want to try certain things that they’ve seen online out of curiosity.

Stress from schoolwork or college applications

It’s not uncommon for teens to have a lot of pressure in school. They may feel like they need good grades so they can go to the college or university that their parents want them to attend. Some kids are put under more stress when it comes time to apply to colleges because there are many factors involved, including extracurricular activities, essays, and standardized tests.

Changes in the family 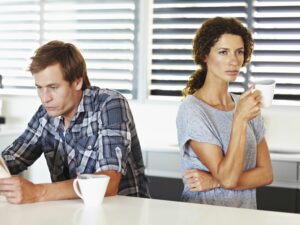 Teens might feel like they’re growing up too fast if their parents are going through a divorce, one of their parents is deployed military, or there’s been a death in the family. These life changes can be difficult for teens to cope with and may lead them to act out or withdraw from their friends and activities.

Mental health issues such as anxiety or depression 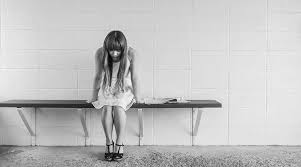 Teens who are struggling with mental health issues might feel like they’re growing up too fast. They may not want to go out, be around people, or do the things their friends are doing because of how they feel about themselves and what others think of them.

Positive Impact Of Teens Growing Up Too Fast

Despite all the challenges that come with growing up too fast, there are some positives to it.

Parents need to talk to their teens about the challenges of growing up too fast. They should be open to listening and providing support, love, and guidance. Teens need to know that they’re not alone in this and that their parents are there for them no matter what.

Negative Impact Of Teens Growing Up Too Fast

Several challenges come with teens growing up too fast.

Teens might have to deal with all kinds of challenges when they’re growing up too fast. Fortunately, there are ways that parents and family members can help them through these tough times.

What Parents Can Do For The Teens Growing Up Too Fast? 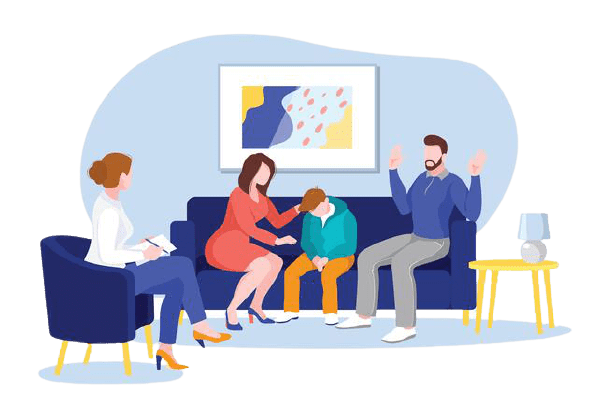 The best thing that parents can do is be supportive and listen to their teens. They should also try to understand what they’re going through so they can provide help, such as talking to a school counselor or therapist if needed.

It’s important not only for teens but also adults in their lives like teachers and friends’ parents who notice if they’re growing up too fast. They can provide a listening ear and support, which can be helpful for teens who are struggling.

One of the most important things parents can do is to keep an open dialogue with their teens about anything that might be going on in their life. This includes both the good and bad aspects of growing up too fast. Parents need to be there for their teens and help them through these tough times.

In the past few decades, children have been maturing more quickly. This is a consequence of social media and other aspects of modern life that are speeding up our culture’s timetable for adulthood. It has never been harder to grow up in this world than it is today. But there are benefits too, including increased problem-solving skills and responsibility. What do you think about the changing pace at which kids grow up? Do you worry about how these changes will affect them as adults? Let us know your thoughts on growing up too fast!