This blog post is about warning signs that someone might be trying to manipulate you. It’s important to recognize the manipulator. This is in order to better protect yourself from their tactics. People often use this in romantic relationships, work environments, and friendships. Worryingly enough, there are many different types of manipulation. They all have one thing in common: they involve tricking or controlling people. It is through deceitful behavior for personal gain. There are certain manipulation signs to know if a person is manipulative. 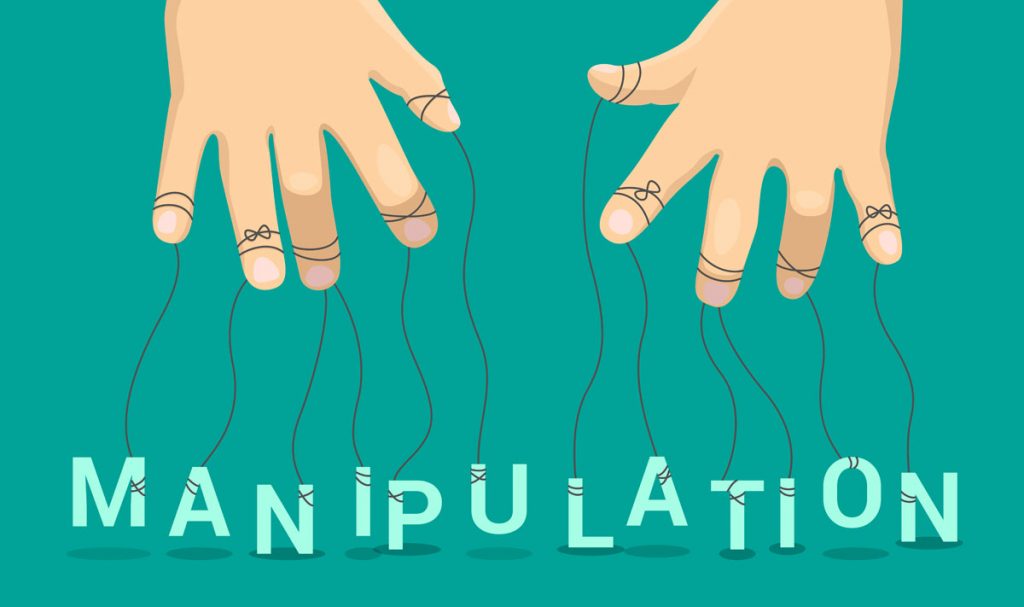 Manipulation means to control or influence the desired outcome through indirect, deceptive, and abusive methods.

Manipulators have been known to use lies, deception, charm, pity ploys, and guilt trips. This is in order to get what they want from their victims. This is most commonly seen in relationships. It is where one person believes that they are entitled to the other’s respect/trust/time etc. But they fail at getting it by being genuine about their feelings. Instead of taking responsibility for how they make people feel (and changing accordingly), manipulators resort to coercive behavior instead—which usually starts small and gradually gets worse over time if not confronted early on. They do this because no matter how nice you are as a person, there will always be someone who is more charming than you, more conniving than you, or better at playing the victim.

From a psychological standpoint, manipulation is often seen as a coping mechanism for someone who feels powerless or inferior in some way. It’s a way of trying to get what they want through indirect and often harmful means. Manipulators feel like they have to control their environment in order to feel secure, and this can lead to some pretty toxic behavior patterns.

What Are Manipulation Signs? 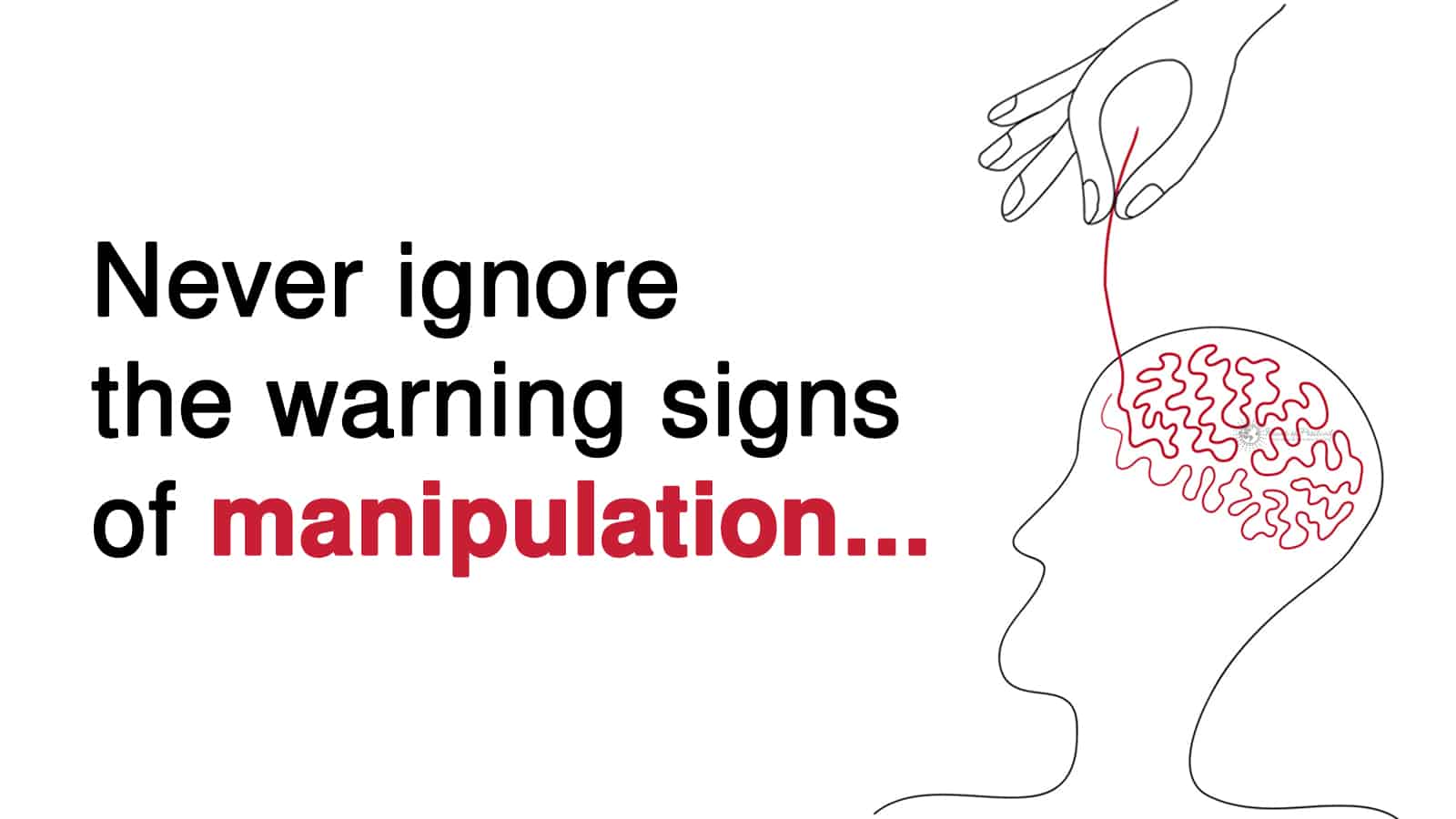 Allows You To Do Everything For Them

Manipulators often have very high, unrealistic expectations for how others should go out of their way to please them. They usually don’t return the favor by being willing to do things themselves because they are either too lazy/entitled or just plain manipulative about it.

Believes That Their Feelings Should Come First

Manipulators will make you feel like only their feelings matter and that your needs aren’t important—leading you to compromise on what’s best for you in order to avoid conflict with them. A manipulator might also use guilt trips as a weapon against anyone who dares challenge this viewpoint (i.e., “I thought I was more important than anything else” and “If you really loved me, you wouldn’t try to upset me like this”)

Says One Thing And Does Another

Manipulators don’t practice what they preach and use double standards as a way of getting their own way. For example, if someone is always complaining about the food at your favorite restaurant but never wants to go eat there with you—you might have an issue on your hands! This becomes even more problematic when it comes to romantic relationships. This is because it can make people feel insecure.

Pretends To Be Victim

This tactic often takes place in workplace environments. It is where manipulators will complain that others aren’t doing enough work for them by using phrases such as, “I’m overworked” or “No one ever helps me.” This is often an attempt to garner sympathy and take the focus off of their own manipulative behavior.

Manipulators will convince you that they are right about something (and you’re wrong) even if their reasoning doesn’t make sense. They often use sweeping generalizations to back themselves up (“You have nothing better to do than sit around all day”) and give off a vibe of being “better” or more important than others because of it.

Manipulators never take responsibility for their own actions and instead try to shift the blame onto someone else. They will often make you feel like it’s your fault that they are acting this way or that you’re the one who is causing all of the problems in the relationship.

Knowing how to spot and avoid manipulation can help you be a more successful person. It is important that we know the signs of when people are trying to manipulate us, so we can protect ourselves from these manipulators. If you want to learn more about what manipulation looks like in practice, come back for our next blog post! We will discuss some examples of how manipulative tactics work and provide tips on how to combat them with your own persuasive arguments.