ECT is a procedure that uses electric currents to create an epileptic seizure to treat certain mental illnesses. Some experts believe the treatment is outdated, but others disagree. The argument about ECT has been going on for a long time. Some people recommend it, but other people say not to use the procedure because it is controversial. This article is about ECT. You will learn what it is, the pros and cons, and if you should use it.

ECT is a psychiatric treatment that was first developed in the 1930s. It involves passing electric currents through the brain to cause an epileptic-like seizure. The theory behind this treatment is that it can help improve symptoms of certain mental illnesses, such as depression, bipolar disorder, and schizophrenia.

When ECT is used, it affects the level of certain neurotransmitters in the brain. 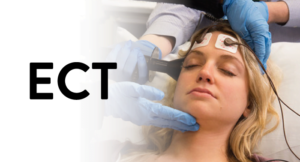 There are several types of ECT: 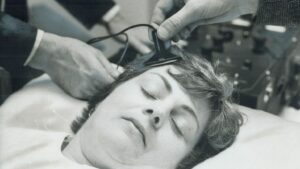 ECT is usually very effective in treating depression. It has been documented that it can help people who are severely depressed but have not responded to other treatments. Patients may also experience fewer side effects when they use this treatment.

There are some risks associated with ECT, including:

Other Mental Illnesses Treated With ECT 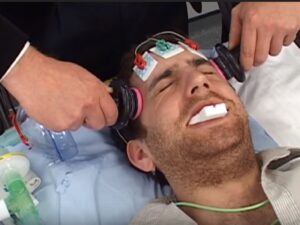 ECT has been used to treat people with the following illnesses when other treatments fail or if they are severe. It is usually not recommended for older adults because there can be side effects when it’s given and their overall health status may change during treatment, making them more likely to have problems like pneumonia after ECT.

ECT may be used to help people with this illness who have not responded to other treatments.

How Does It work?

ECT works by causing a seizure. The theory behind this treatment is that it can help improve symptoms of certain mental illnesses, such as depression, bipolar disorder, and schizophrenia.

The patient will receive anesthesia before the treatments are given. This medication makes them sleep during the procedure so they don’t feel anything when electricity is passed through their brain.

The doctor will give the patient a muscle relaxant before they begin to make sure their muscles remain relaxed during treatment. This helps prevent injury and makes it more comfortable for them when electricity is passed through their brain.

Beforehand, electrodes that send an electrical current are placed on one side of the head near the area where seizures start in the brain. When the electricity is turned on, it causes a seizure that lasts about 30 seconds to one minute.

The patient will then be given oxygen and any medicine they may need after treatment to help them recover from anesthesia or other symptoms like headaches. They also receive intravenous fluids before it begins so this can happen as quickly as possible afterward.

ECT is usually given two to three times a week for about six weeks. After that, the patient will have follow-up appointments with their doctor every few months.

ECT vs. TMS: What are the Differences? 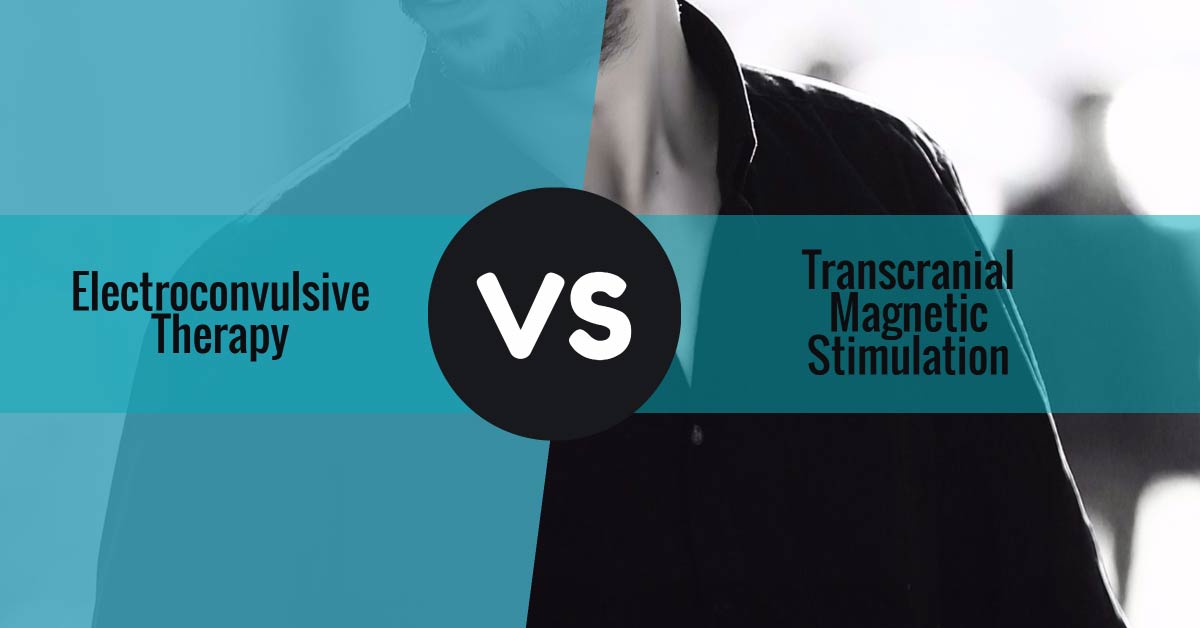 Both ECT and TMS have been approved by the FDA to treat depression. Researchers believe that they work similarly, but there are some differences between them.

ECT is when you have seizures. TMS uses magnets to make electricity in your brain.

TMS is a treatment that lasts about 40 minutes for each session. ECT only lasts 30 seconds to one minute when it’s given during a longer appointment.

TMS might not have many side effects. Some people do get headaches or scalp discomfort, though. But ECT can cause more serious side effects like memory loss and confusion after more treatments.

The cost of each therapy is different as well, with it costing more than TMS.

Despite the newer treatment option of TMS, ECT is still used more often to treat severe depression. This may be because it’s been around longer and doctors have more experience with it.

Both treatments are effective in treating depression, so your doctor will help you decide which one is best for you.

ECT is good for mental illnesses like schizophrenia and bipolar disorder. TMS has been shown to be better at treating other kinds of mental illness, like major depression.

There is no answer to whether one of these treatments works better than the other. Each person responds differently depending on what they have..

It is a treatment that’s been used for many years to help people with mental illnesses. It works by causing a seizure and has been shown to be effective in treating certain mental illnesses like depression, bipolar disorder, and schizophrenia.

Some people may experience side effects like headaches or confusion after treatments, but these usually go away over time.

Role Of Therapist In ECT 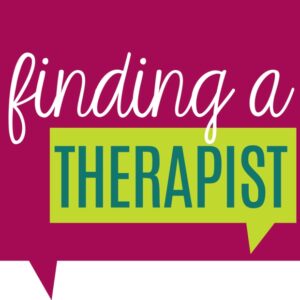 ECT is administered by a trained medical professional, called an ECT specialist. Psychiatrists who are trained in this procedure may also administer it if the doctor wants to give the treatment but isn’t available when they need it.

A psychiatrist can prescribe and monitor medication for mental illness like depression or bipolar disorder after someone has had these treatments. They can also provide counseling and support to help the person continue to recover after treatment has ended.

It is not a common procedure, so many people may not have experience with it. If you’re considering it or know someone who is, be sure to talk to your doctor about any questions or concerns you may have. You should also ask them to explain what it is and how it works in detail.

The experience of ECT is different for everyone. Some people find it unpleasant while others report feeling better after treatment. There are many side effects from this procedure, but some people may see an improvement in their mental health. Talk to your doctor about it. You may be able to feel happier and healthier if you do. If you have any questions, contact us today!