Bias is an elephant in the room. It’s a topic that people are aware of, but often too afraid to address head-on. But it’s time for us to get over our fear and talk about the problem of bias in society today. There are many different types of biases, including sexism, racism, ageism, elitism, and more. In this article, we’re going to look at one specific type: gender bias. 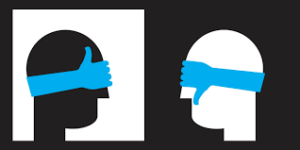 Bias is when you prefer one thing over another. You might not like something because it is different, even if it is good. People with strong political leanings usually have stronger biases because they care about the ideas they support. Bias becomes destructive when we refuse to accept information that contradicts our beliefs.

There are many different types of bias, but here are some of the most common: 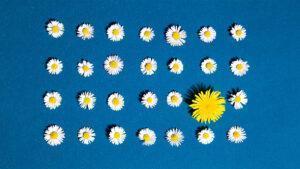 Most bias starts when we are young, but it can grow worse or weaker as time goes on.

Signs That You Are Being Biased

How To Address Bias? 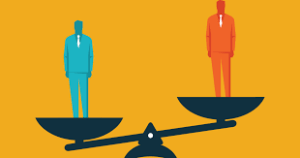 There is no one answer to addressing bias. It depends on the situation and the person involved. However, here are some general tips:

Bias is everywhere, but we can all work together to make it better.

Helping Someone With Bias-Related Problems

Sometimes, people have a hard time getting rid of their biases. If this is the case for someone you know, then here are some things that you can do to help them:

The fight against bias is hard, but it’s worth it. We can all make a difference by being kind and understanding to each other, no matter what our differences might be.

Bias is the tendency to favor one thing over another. It’s something that can be seen in many different areas of life, both online and offline. When it comes to bias, there are two points of view on how best to combat it- education about our innate biases or taking steps towards eliminating them altogether. No matter which side you stand on, it is important to remember that bias can have a negative impact on not only the person who is being discriminated against but also the person doing the discriminating. With enough effort from everyone, we can make strides in making our world a more tolerant place for all.