What Is Manipulative Personality Disorder? 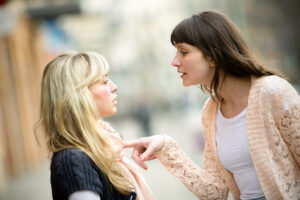 The term “manipulative personality disorder” is a misnomer. It should be called a coping mechanism. Because it’s not an illness in the sense that something has gone wrong with the individual who possesses this trait. It’s more of a way to get ahead in life without having to put forth any effort. The manipulative person will use their words and emotions to play on your feelings and make you do things for them without realizing what they’re doing until it’s too late. They’ll often ask for favors from people, or try to guilt-trip others into giving up something or taking care of certain tasks for them. When they don’t want to do it themselves. When you find yourself constantly being manipulated by someone who has this personality disorder. Then you should ask yourself if it’s really worth it.

How Does Manipulative Personality Disorder Affect You? 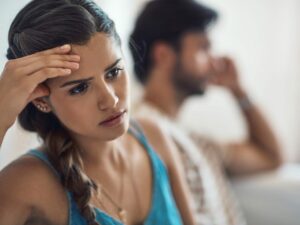 The manipulative personality is a coping mechanism that allows the person to get what they want with little effort. A manipulative personality disorder means that someone has found a way to manipulate others into doing things for them or giving up something. Without any remorse or guilt behind their own actions. If you find yourself constantly being manipulated by someone who has this disorder. Then you should ask yourself if it’s worth it.

The manipulation is often innocent at first, but the problem starts when people start to catch on to your behavior. You may not be aware of how much manipulation you’re inflicting on people until it’s too late and they stop trusting you. When other people realize how often you manipulate them, they’ll resist your requests and stop doing favors for you. This will leave you feeling isolated and alone as if you can’t trust anyone.

If you find yourself constantly being manipulated by someone who has a manipulative personality disorder. Then you should ask yourself is this worth it?

Signs Of A Manipulative Person

If you suspect that someone in your life is a manipulative personality. There are certain signs and behaviors that indicate this. Most people with this disorder choose subtle ways to get under your skin without alarming you at the same time. However, there are some signs that you can look for if you think someone has this disorder. 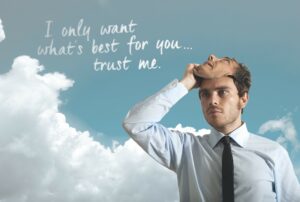 If you can relate to any of these signs, then it’s possible that you’re dealing with a manipulative personality. If a friend or a family member is too manipulative. Explain to them that you’re going to have to remove yourself from the situation. Because it’s making you feel uncomfortable.

There are certain situations in which someone might be unable to get out of the relationship with this person. But you can always limit your exposure to them and try to keep your interactions with them to a minimum. If all else fails and they continue to manipulate you despite your decision. Then it might be time for you two to go your separate ways as friends or as a family members. Manipulative people can be very toxic to our mental and emotional health. So it’s important that we do what we can to protect ourselves from them.

Why Are Most Successful People So Good At Manipulating? 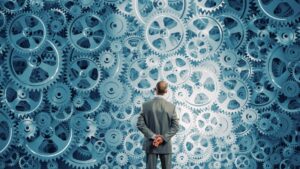 The most successful people in life often become what they are because of their ability to manipulate others. They know how to get what they want and they’re not afraid to use their charm to get it. Manipulative people tend to behave this way. Because it’s what they’ve been conditioned to do, whether that was as a child or as an adult. If your parents always pestered other people to do things for them. Then it’s likely that you’ll pick up on this trait and will behave the same way.

If you find yourself in a situation where you’re constantly being manipulated by someone who has a manipulative personality disorder. It’s important to remember that you’re not alone. Everyone has been manipulated at some point in their lives. And it will usually happen again if you’re constantly around the same person. It becomes a problem when people start to realize what’s going on and they become leery of your requests. Because they know how manipulative you can be.

What If You Are The Manipulator?

If you’re the one who is manipulating people, then it’s important to understand the effects that your behavior is having on other people. You should also be aware of the fact that you’re probably doing this because you’re not getting what you want in life. Maybe you’re not happy with yourself or maybe you don’t feel like you’re good enough. If this is the case, then you need to start working on your self-esteem and find ways to make yourself feel better. Manipulating other people is not going to help you in the long run, it’s only going to make things worse. Do things like-

Ways To Cope With Manipulation

If you find yourself in a situation where someone is constantly manipulating you, have a manipulative personality disorder. There are a few things that you can do to try and cope with the anger and frustration.

If you suspect that someone has a manipulative personality disorder. There are a few things that you can do to cope with this situation. 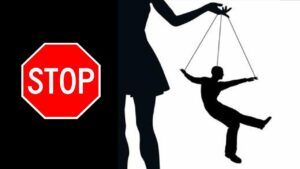 It’s important to be aware of the signs and symptoms of manipulative personality disorder. If you feel like someone is constantly trying to guilt-trip you into doing things. This might be a sign that they have this disorder. It can also manifest in other ways such as manipulation through physical appearance or being too charming at all times. So that people are always on their side even if it means hurting others. The best thing to do when dealing with them is put your feet down. Explain how their behavior makes you feel, don’t get angry when they try again. Just calmly say no and keep your distance from them for a while until they stop manipulating you.