Have you ever noticed how often people are influenced by the smallest things? For example, if someone has a lot of money, they might dress differently or act in certain ways. This is because people are constantly being “primed” to do certain behaviors. Priming is an experimental technique. You can use this to influence behavior through environmental cues without conscious awareness. It’s based on the theory that our thoughts and actions are strongly influenced by our environment at any given time. 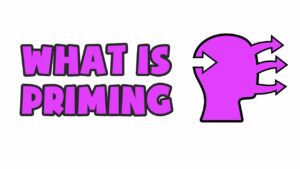 Priming is a psychological phenomenon where exposure to one stimulus influences the response to another stimulus. Priming works on two levels of processing: cognitive and affective. The goal of priming is usually to make people think or feel something without realizing why. This makes them more susceptible to influence by others later with minimal effort from the persuader.

These are some types of Priming: 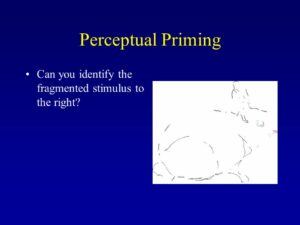 Perceptual Priming is the memory effect that occurs when someone perceives an object or concept. This increases their ability to recognize related objects and concepts. This usually requires only a single exposure to facilitate later recognition of stimuli within the same perceptual field. 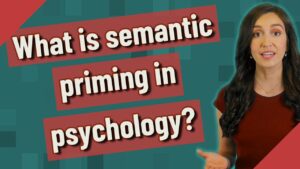 Semantic priming is similar to Perceptual in that it relies on memory effects but does not require physical stimulus for its elicitation. The difference between Semantic primes and other types of Memory cues lies in the fact that semantic stimuli are conceptual whereas perceptual stimuli are sensory-based. This means that there must be some degree of comprehension before recognizing semantic relationships can occur, unlike perceptually-based tasks where activation spreads across all features associated with the stimuli. 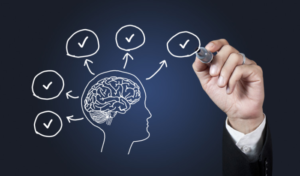 Many studies have examined its effects by using pictures as visual primes to elicit activation of related concepts in memory. The use of pictorial items can be helpful. This is because it is possible for researchers to create strong experimental manipulations. These are difficult when you use words. When people view a picture, they process it more quickly and efficiently than text which means that less time will elapse between being exposed to the prime picture and being presented with its associated word compared to having read them separately.

This means there is still enough time for mental representations activated during exposure of the stimulus (the picture) before the presentation of its associative target (word). During this short period, processing fluency occurs as a result of the ease with which semantic representations can be accessed.

There are three ways in which priming can influence behavior:

Priming works by activating mental representations, memories, or concepts. This activation is temporary and disappears after a short period of time. Direct primes are words that prime other related ideas; These associations may be detected through indirect measures. These are such as free association tests (i.e., asking subjects to say the first thing that comes into their mind). If someone has seen the word “doctor” they will more quickly associate it with “nurse” than if they haven’t just because it was primed by seeing a doctor previously.

Indirect priming effects arise when you do not present prime as a word, but instead as an image. When you use pictures as primes, they can activate sensory features that words cannot. For example, if you showed someone a picture of a big dog and then asked them to identify a small dog, their response time would be faster than if you had just shown them the word “dog” because processing fluency is facilitated by viewing pictures rather than reading text. This occurs because pictures provide more information about objects than words do, which allows for increased activation of semantic representations.

Contextual priming depends on the situation in which the prime and target are encountered. If two stimuli are presented in close proximity to each other, the prime will more easily activate the target. Contextual priming effects have been found with both words and pictures.

The Effects of Priming 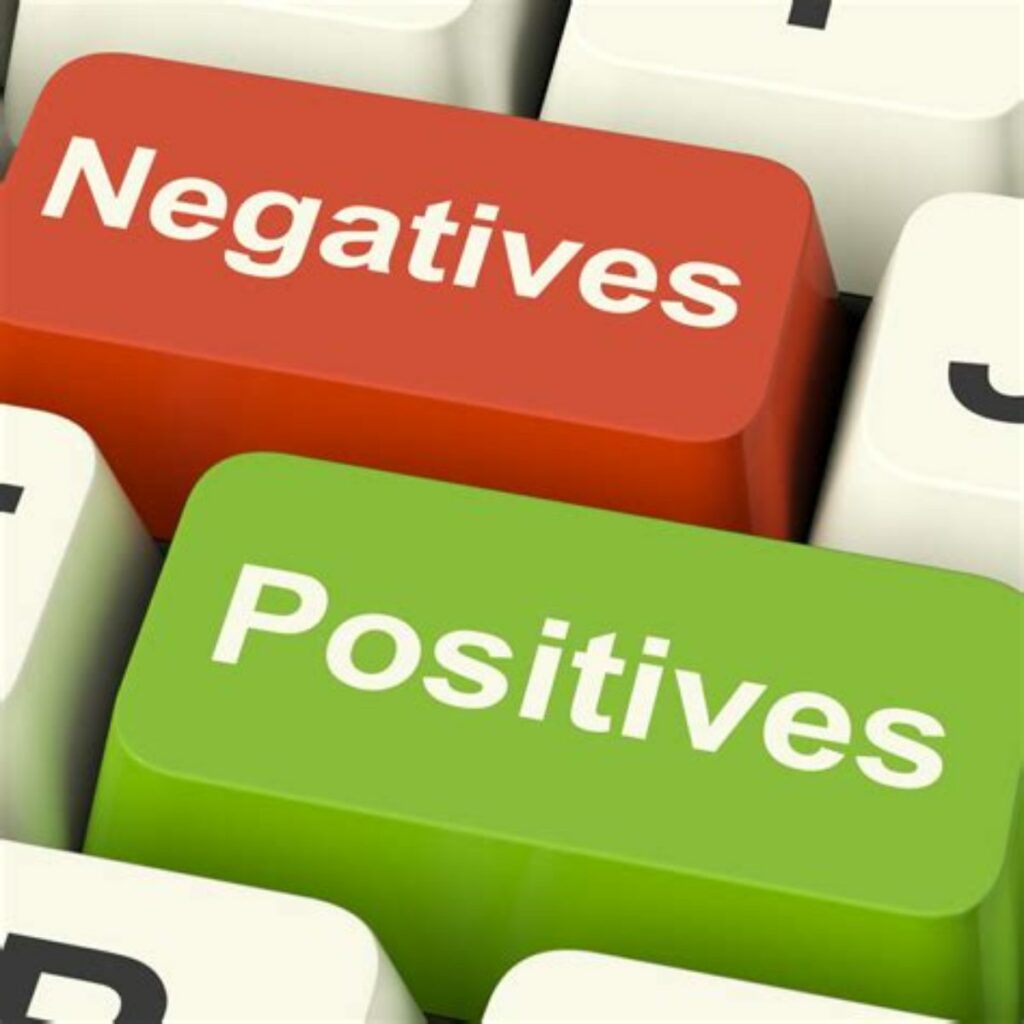 There are many ways in which priming can influence behavior.

Helps To Be Better

One of the most common ways in which priming is used is to help people perform better on tasks. This benefit is seen in a variety of situations. For example, when someone is feeling tired or sluggish and need to focus on the task at hand, priming them for energy can help them perform better than if they were not primed with this concept.

Priming works by making certain concepts more accessible in people’s minds; as such it has been used very successfully to offer different perspectives on problems that may seem difficult from one angle but much easier from another perspective. This has been used extensively in the business world where problem-solving is a key skill, but it can be used in any area of life.

Priming also improves memory recall for both short and long-term periods of time. This is an especially important benefit when it comes to exams or other situations where memorization is required. By priming individuals with related material prior to testing, they are more likely to remember the information that is being tested.

Perhaps one of the most amazing things about priming is that it can actually create new behaviors in people. This means that by exposing someone to a certain concept enough times, they may start to act in accordance with that concept without even thinking about it. While this may not be the best way to get someone to learn a new behavior, it can certainly help people become more comfortable with new situations or ways of acting in general.

In many ways, priming can make life easier by helping people to focus on the task at hand and by providing them with different perspectives that can help them find solutions to problems. It also helps people remember information more easily, which can save time and energy in the long run. Finally, it can even create new behaviors in people, making it easier for them to adapt to new situations.

All of these benefits make priming an important tool that everyone should be aware of.

On the other hand, this is also capable of eliciting negative consequences. It can increase aggression in some cases. For example, if someone is primed with the concept of hostility before playing a game, they are more likely to behave aggressively towards their opponents than players who have not been primed with this concept.

Similarly, priming people with words related to the crime before asking them questions about social issues can lead to more conservative responses than those given by individuals who have not been primed in this way.

Priming is the process whereby one stimulus influences another stimulus. The influence may be automatic and unconscious, or it may be more deliberate. There are three main types of primes: direct, indirect, and contextual.

The effects of priming are complex and depend on a variety of factors. It is important to be aware of the potential outcomes that can occur as a result of priming someone with certain concepts or images. Although there are some negative consequences of this, the majority of research shows that it can also have positive effects on people’s thoughts, feelings, and behaviors.