The theory of Social Learning teaches us how we learn from others. It is a powerful theory that has been applied to many different fields, including education and psychology. In this blog post, we will explore the concepts behind social learning theory as well as some examples in practice.

What Is Social Learning Theory? 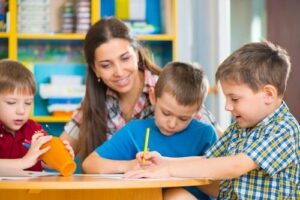 Social learning theory is the idea that we learn from others. It was first proposed by Albert Bandura in the 1960s. He believed that people learn through observation, imitation, and modeling. We can learn new behaviors by watching other people perform them or by hearing about them.

The three main concepts behind social learning theory are imitation, modeling, and reinforcement. 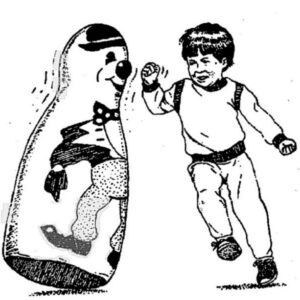 Bandura’s theory formed many important concepts in psychology and education. We learn from other people just as much as we do from teachers or parents. Since social media has become so popular, researchers have applied social learning theory to the ways that we interact with others online.

Social learning theory is a broad perspective on human behavior, and it has been applied to many different fields. 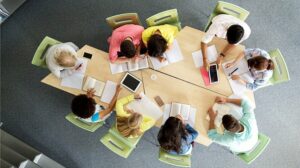 The criticism on social learning theory are:

There is a huge impact on social media due to social learning theory: 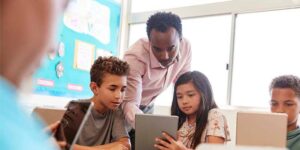 This theory is the idea that people can learn behavior by observing and imitating others. It’s what kids do when they learn to walk, or how many of us pick up bad habits). The same thing applies to marketing. Social media is a great way to find out what people like. You can see what other people are doing and try it too.; Just remember that imitation is the sincerest form of flattery, so be sure to give credit where credit is due.