Every human being has a set of personality traits that make up their identity. Some people are more introverted, some are more extroverted, and some have tendencies in between the two extremes.

The same is true with sociopaths. A person’s degree of psychopathy can be measured on a scale from one to twenty-five, with most people averaging out at about six or seven on the scale. But what exactly is a sociopath?

What does this type of person do? What causes them to act in certain ways? How should you handle social interaction with someone who you suspect might be a sociopath? These questions will all be answered below!

A sociopath is someone who has no empathy for others. They are unable to feel guilt or remorse. And this makes them take advantage of other people without having any concern about the consequences that their actions might have on those around them. The same goes for animals as well – a person with psychopathy doesn’t care if they harm an animal or not.

There are different types of sociopaths, but they all share the same basic characteristics: lack of empathy, inability to feel guilt or remorse, and a tendency to take advantage of others without any regard for their feelings of safety.

Sociopathy is a mental condition that is characterized by a lack of empathy for others as well as an inability to feel guilt or remorse. People who have this condition are often manipulative and take advantage of others without any hesitation. They’re also likely to engage in antisocial behavior, which means that they might be involved with a criminal history as well as sadistic tendencies.

How Is Sociopath Different From Psychopath?

The main difference between a sociopath and a psychopath is that a psychopath has an even lower degree of empathy than a sociopath does. Someone who is a psychopath will often be much more violent in their actions. Whereas someone with psychopathy might not commit any crimes. But rather just manipulate people for personal gain without showing signs of violence at all.

What Is The Psychology Of a Sociopath?

One of the main characteristics that people with psychopathy share is an inability to feel empathy. This means they cannot understand how someone else feels, which makes it very difficult for them to act in a way where their actions benefit others instead of themselves.

Sociopaths are also incapable of recognizing emotions or feeling any need to conform to society’s moral code. While a sociopath might be able to imitate emotions, they will often feel no need to have them.

Sometimes this is because of an extremely traumatic childhood event that caused the person with psychopathy not to develop their ability for empathy. And other times it is just part of how a person was naturally wired from birth.

How Sociopaths Process a Situation?

Because someone with psychopathy doesn’t care about the consequences of their actions, it’s easy for them to come up with a plan. They can see something that most people would be appalled by and decide “how could I use this situation in my favor?”

Believe it or not, many sociopaths do have brilliant minds because they can come up with complex strategies on the fly. They are often quite charming and can be very convincing when they want to be. This is why it’s important to always be aware of what a sociopath is capable of because they will likely try to take advantage of you in some way or another.

What Are The Types Of Sociopaths?

There are four main types of sociopaths: the con artist, the predator, the rebel, and the self-centered.

This type of sociopath is a smooth talker who knows how to get what they want from other people through lies and manipulations. They’re very charming but have no problem harming others to gain something for themselves.

These individuals often have a criminal background and enjoy inflicting pain on others. They are often sadistic and take pleasure in seeing someone else suffer.

This type of sociopath doesn’t conform to societal norms and instead prefers to live life on their terms. They’re typically anti-social and don’t care about the feelings or safety of others.

This type of sociopath is the most common among people with psychopathy. They focus on getting what’s best for themselves regardless of how it affects anyone else around them. They are often very materialistic, seeking out wealth and luxury over all other things.

Identifying And Understanding A Sociopath 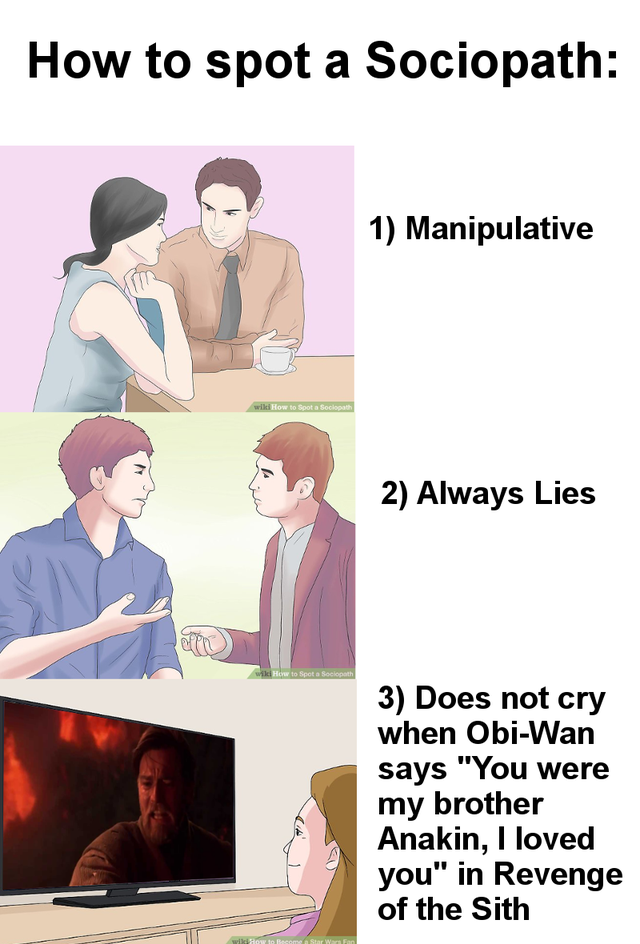 Some several signs and symptoms can indicate someone is a sociopath. The most common ones are as follows:

What Are The Strength Of Sociopaths?

The strengths of a sociopath can vary depending on the individual, but some of the most common ones are as follows:

What Are Sociopaths Weaknesses?

Just like they have strengths, sociopaths also have weaknesses. Some of the most common ones are:

Many factors can promote sociopath behavior, including:

How Do I Know I am A Sociopath?

There is no way to diagnose someone as being a sociopath. While they are often associated with clinical psychopathy, the definition of “sociopath” varies by person and can include anyone who exhibits any one or more of these traits that society would consider deviant behavior.

What Kind Of Troubles Can A Sociopath Cause?

A sociopath can cause a great deal of harm to themselves and others. They often have difficulty maintaining healthy relationships, are prone to criminal activity, and may experience problems with substance abuse.

Sociopaths can also be very destructive in the workplace. They may engage in unethical behavior, steal from their employers or coworkers, or create a hostile work environment.

NOTE: Their lack of empathy means that they’re unwilling to put themselves in someone else’s shoes and consider how an action will affect the victim. Rather than considering this, all sociopaths care about is what kind of benefit they’ll get from the action.

How Can You Deal With A Sociopath?

It’s very difficult to deal with someone who is a sociopath since this condition means that they’re unwilling or unable to consider how their actions affect others around them. Often the best thing you can do is walk away and cut ties because if you try to confront a sociopath about their behavior they might become aggressive or even violent.

There’s not much that can be done to change a sociopath once they’re an adult, and it would also seem dangerous for them if they tried to force treatment on someone who didn’t want it. As such, the best option is probably just staying as far away from these individuals as possible.

Tips To Deal With A Sociopath?

If you are struggling in a relationship with someone likely to be a sociopath, it can be difficult to know what your next steps should be. Many people will try and get out of the relationship immediately – while this is understandable, it might not always be possible if you’re financially or emotionally dependent on them. As such, here are a few tips to help you deal with the situation:

The professionals who work with people every day have mixed views on the condition of psychopathy and how it affects those around them.

In some cases, psychologists believe that psychopathy is an incurable mental illness. Thus, the only way to manage it is with therapy and medication.

However, in other cases, professionals believe that sociopaths are fully capable of understanding the consequences of their actions. Therefore, it is reasonable to think that they should be held accountable for them.

Several different psychotherapies can be used to treat people who are diagnosed with antisocial personality disorder. The most common ones are cognitive-behavioral therapy, dialectical behavior therapy, and psychodynamic therapy.

Sociopathy is a complex condition that can be difficult to understand. It’s important to remember that not all sociopaths are the same, and they may display different symptoms depending on their psychology.

If you’re struggling with a relationship or interaction with someone who you believe might be a sociopath, it’s best to talk to someone who can help you figure out what to do.

Several professionals have experience dealing with sociopaths. And they can offer you advice on how to protect yourself from them or get away from them if necessary.