Dissociative disorder is a group of mental illnesses that can cause serious disruptions in someone’s thoughts, feelings, or sense of identity. These conditions are usually the result of emotional trauma that causes an individual to dissociate from reality. There are many types of these disorders which range in severity and treatment method. In this blog post, we will explore the different types of dissociative disorders and how they affect people suffering from them.

What Are Dissociative Disorders? 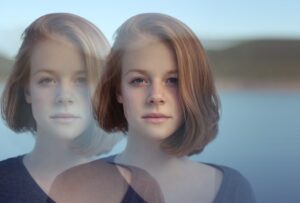 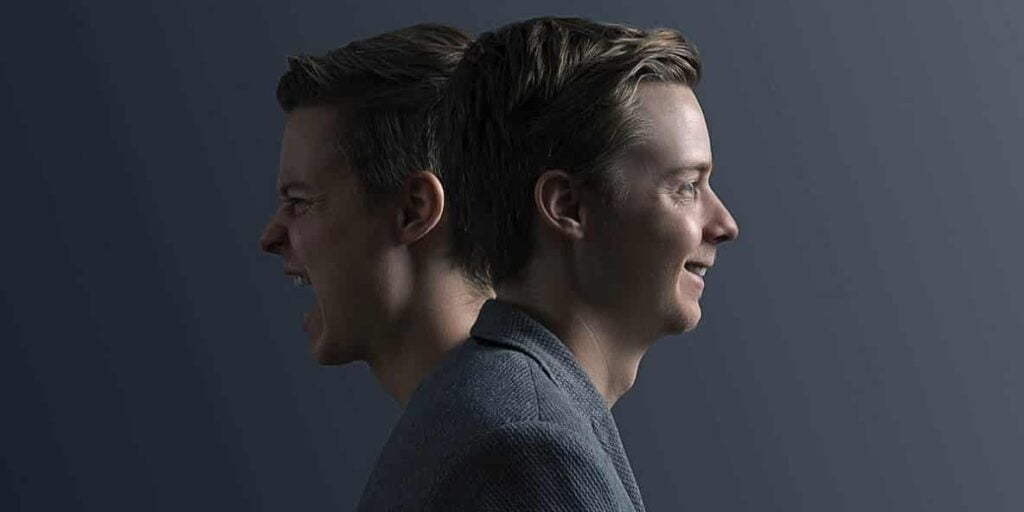 There are different types of dissociative disorder, the most common are:

Dissociative Identity Disorder (previously known as Multiple Personality Disorder is a condition in which a person has more than one identity or personality. Each of these identities is usually unaware of the other identities, and each has its own unique name, age, gender, and set of characteristics.

People with DID may feel like they’re watching themselves from outside their body, or like they’re in a dream. They often have amnesia for events that occurred while another personality was in control.

Depersonalization Disorder is a condition in which a person feels disconnected from their own body and mind. They may feel like they are watching themselves from outside their body, or that they are not really in control of their own actions. This can be very frightening and confusing.

Derealization Disorder is a condition in which a person perceives the world around them as being unreal or dream-like. People with this disorder may describe objects as looking plastic or fake, or feeling like they are living in a movie or nightmare. This can be very frightening and confusing.

People with Derealization Disorder feel as though the world around them is not real. Everything may seem foggy, distorted, or dreamlike. This can be very scary and confusing for a person because they know that their surroundings are familiar to them but it doesn’t look or feel right at all.

Symptoms of These Disorders

Symptoms vary depending on which dissociative disorder a person has. In general, however, symptoms include: 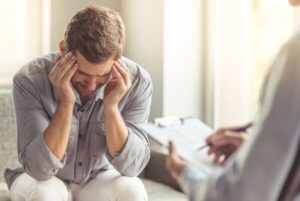 If you or a loved one is experiencing any of these symptoms, it’s important to seek professional help. A therapist can teach coping skills and talk therapy can help make sense out of what you’re going through and why your brain might be causing the changes in behavior that are having such a negative effect on your everyday life.

There is no one cause for dissociative disorders, but there are a number of different factors that may lead to their development. These include: 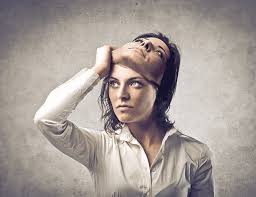 It’s important to remember that dissociative disorders are not caused by any one thing. They are the result of a combination of different factors, including trauma, stress, and genetics. This means that they can be treated with therapy and other interventions.

There are a number of different risks factors that may increase your chances of developing the dissociative disorder. These include: 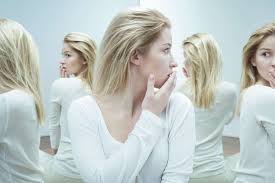 There are different types of treatment available, some of them are: 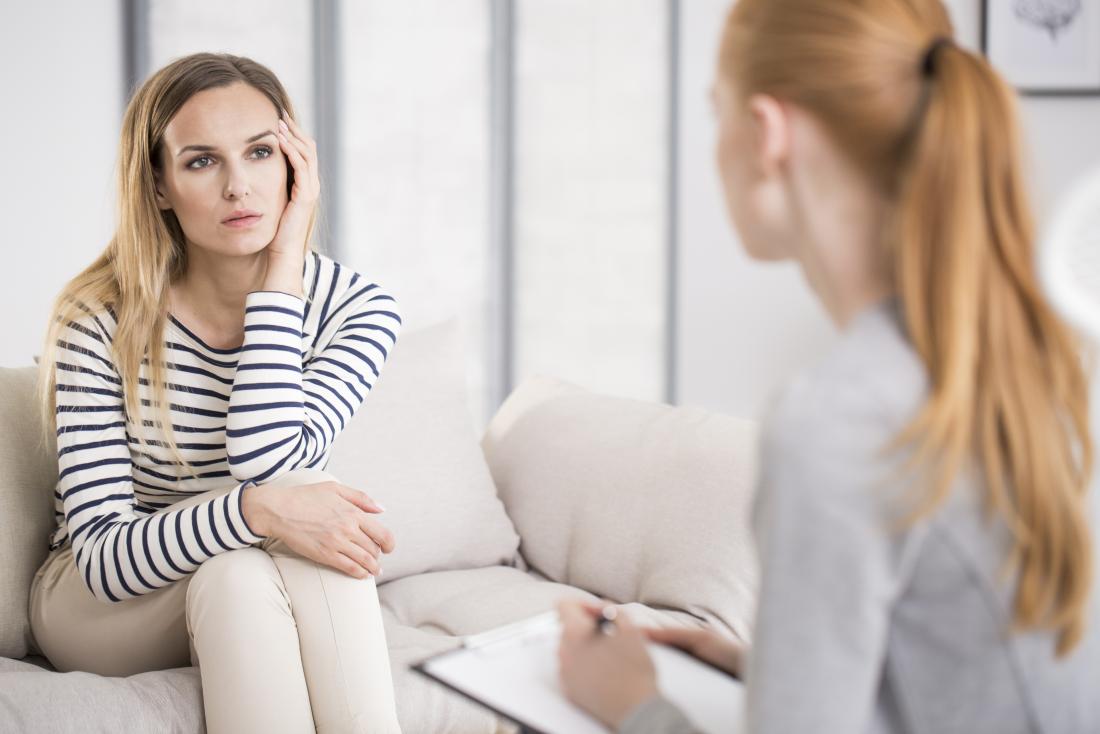 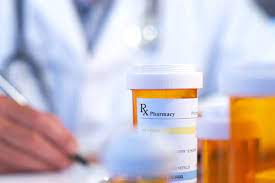 What Are The Other Related Problems With Dissociative Disorder? 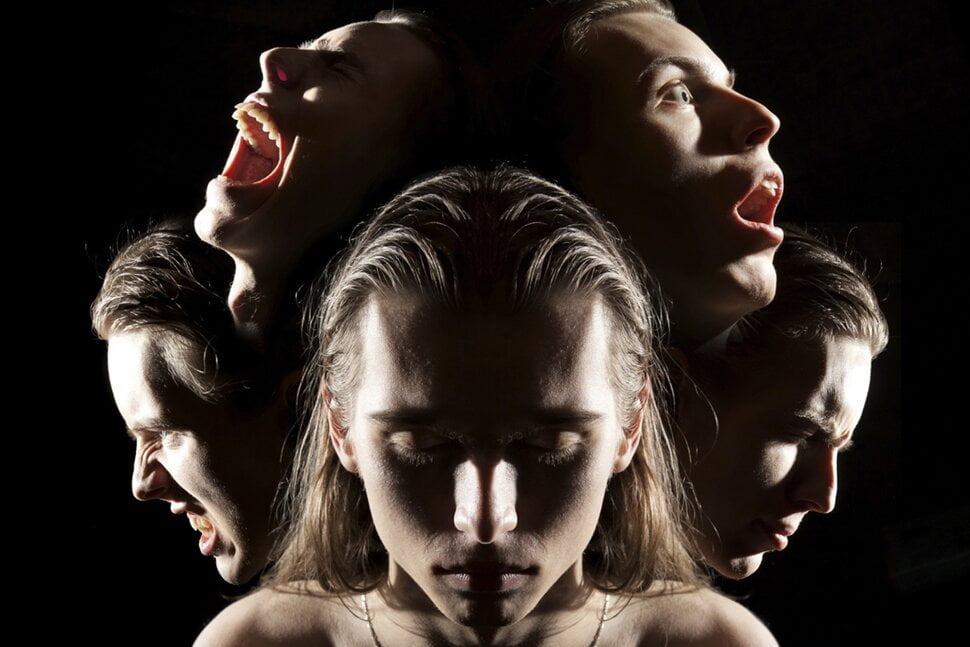 Dissociative identity disorder (previously called multiple personality disorder) is the most well-known type of dissociative disorder. However, there are a number of other disorders that can be considered dissociative. These include:

Dissociative amnesia: This is when a person has trouble remembering important information about their life. They may not be able to remember things from days, weeks, or even years ago.

Psychogenic non-epileptic seizures (PNES): These are seizures that are not caused by changes in the brain. They are usually brought on by intense stress or emotional trauma.

Dissociative disorders can cause a number of other problems in a person’s life. These can include:

•Having trouble in maintaining Relationship

• Problems with self-esteem or body image

It is important to get help if you are struggling with any of these issues. There is treatment available that can help you manage your disorder and improve your quality of life.

Dissociative disorders are both rare and complex. They involve disruptions in the normal functioning of identity, memory, or consciousness that can be caused by many factors. If you feel like any of these symptoms apply to you, please consult a medical professional for diagnosis and treatment options so you don’t suffer alone.