It is important that we all understand mental health stigma. Mental illness is a sensitive subject, and it’s one that can have a profound effect on your life. When you’re fighting with mental illness, the last thing you need to worry about is being judged by people who don’t understand what you’re going through. There are people out there who have mental health. It’s important that we help them and learn more about it.

What Is Mental Health Stigma? 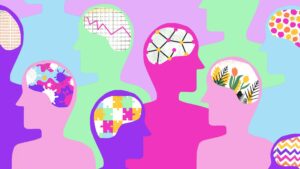 Mental health stigma is the negative perception or attitude toward mental illness. It can prevent people from getting help and lead to discrimination, unfair treatment, avoidance of services, lack of support for caretakers, feelings of shame in the person with a mental illness (PWMHI), and PWMHI hiding their condition which can result in neglect of their own health.

Mental health stigma can be found in individuals, the media, and society as a whole. Some people make fun of people who have mental illnesses. They think they are dangerous and not as good as “normal” people. Stigma leads to discrimination against PWMHI in areas such as employment, education, and housing.

It is important to understand mental health stigma because it can prevent people from getting help and lead to negative consequences for PWMHI. It’s also important to remember that everyone, including those with mental illnesses, are deserving of respect. We should all work together to end the stigma against mental illness.

What Are the Consequences of Mental Health Stigma? 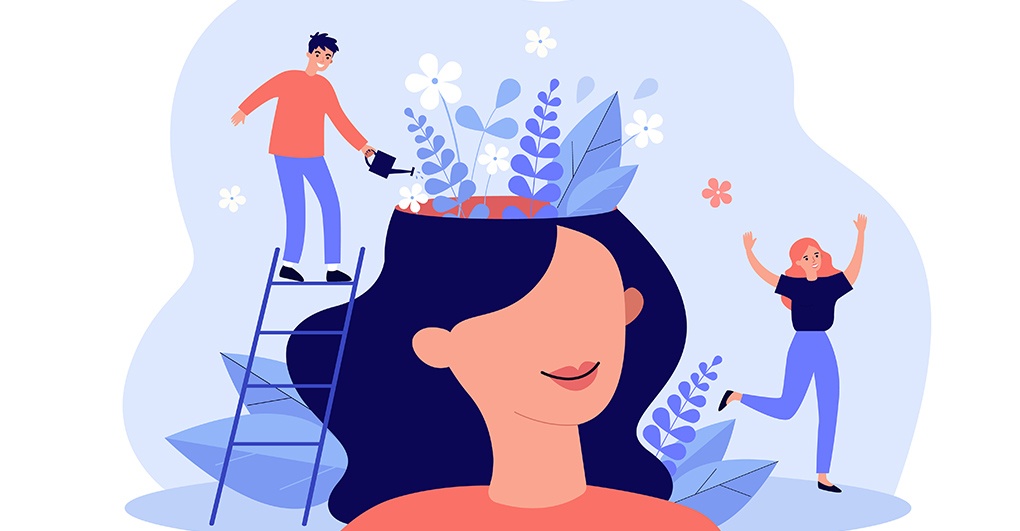 Mental health stigma has many consequences. Mental disorders can lead to anger or sadness. If people are sad, they could also be angry. It might make people not want to be around the person who has mental disorders. This kind of negative response to those with mental illness is harmful in several different ways:

In fact, most people with mental health problems are no more likely to be violent than anyone else in the general population.

Some research suggests that when people with mental disorders feel they are not accepted by society, they are more likely to become discouraged from seeking treatment. This can lead to tragic consequences, such as suicide.

Discrimination in the workplace can also affect people’s chances of getting or keeping a job. In 2012, it was found that adults with mental problems were half as likely to have a job. Even when they had similar education and experience, they were less likely to get a job.

Research suggests that youth who suffer from depression are three times more likely to drop out of school.

People with mental health problems may not get the best care because they are afraid of what people will think of them. They might be scared and embarrassed. This can make their symptoms worse and their health worse.

In a study of adults, people with depression were less likely to get their cancer screenings than those without. This is even when they have insurance.

Mental health is important for your body. People with mental health problems have a higher chance of being in pain. But they are less likely to get the help they need from doctors because they think it’s not a real problem. This can lead to worse health care outcomes and more disability days. Some people who have schizophrenia die sooner than others. They die about 25 years earlier than other people. This is because they might kill themselves or get very sick because of their illness.

Mental health stigma is a major problem that affects everyone. It needs to be addressed so that people can get the help they need.

How To End It?

The way to end mental health stigma is by talking about it. Stigma doesn’t just affect people with mental disorders; it affects everyone in society, including those without these illnesses.

One of the best ways that you can fight against this kind of discrimination and help others is to share your personal experiences if you have a mental disorder or know someone with one.

That’s not always easy to do, however. Being open and honest about your or someone you care about’s condition can be hard. The other person may not want to talk about it. But if you do, they might feel better. You may feel like it is a risk that isn’t worth taking; but in reality, talking about mental illness helps reduce stigma.

For example, if one of your friends or family members has a mental illness, you can talk about how their illness has changed the way they act around you. You could also share what you’ve learned from supporting someone with a mental disorder. This will help educate people who may not know much about the topic and show them that it is okay to talk about it.

You don’t have to be an expert to talk about mental health stigma. Just being open and honest is a powerful way to fight against it.

Mental health stigma is a huge problem in the United States, and it’s only getting worse. The suicide rate has increased by 25% since 1999, with 20 out of 100 teens reporting they’ve either seriously considered or attempted to commit suicide this year alone. We need to be more aware of mental illness so that we can help those who are struggling to get the care they deserve. If you’re reading this article right now and know someone who needs professional treatment for their mental illness but doesn’t think there’s anything wrong with them, please share this blog post with them! They could change their life if they just knew how many people were here to support them–and what types of treatments exist for different illnesses!