Abstinence and celibacy are two words that people often use interchangeably, but they actually have some pretty significant differences. I’m sure you might not know what the difference is either, so let’s take a look at what each word means!

The difference between abstinence and celibacy is one of personal preference for how to avoid sex. Abstinence can be defined as refraining from having sexual intercourse with someone else while celibacy may refer to choosing not to engage in sexual intercourse or any type of sexual activity. 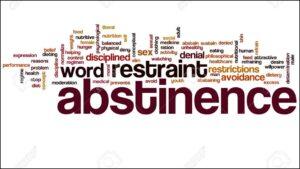 Abstinence is the voluntary choice to not do something. This could be anything from not having sex, to not eating junk food. Abstinence is a personal decision that someone makes for themselves. This situation is often seen in sexual behavior. Abstinence is the act of not participating in any kind of sex or genital contact with another person.

Abstinence has always been a standard for people, especially young adults who are under pressure to participate in all kinds of typical teenage behaviors like drugs and alcohol use as well as having relations outside marriage. While abstinence may be the oldest method used by humans, it isn’t necessarily an easy decision to make because there’s so much information out today about how other people choose to live their lives which can influence what others feel they have to do when everyone else around them seems more comfortable being sexually active than abstinent from sex altogether.

There are many types of abstinence that people practice. Some of these are:

This form of abstinence means not using drugs. This includes cigarettes, alcohol, and all other mind-altering substances.

This type of abstinence prohibits the eating of certain foods. For example, someone who is practicing food abstinence may only eat fruits and vegetables.

Another form of abstinence is refraining from wearing specific types or amounts of clothing. For example, a person may choose to wear more modest clothing in order to practice this type of abstinence.

This abstinence means not drinking any type of alcohol. This includes beer, wine, and liquor.

This form of abstinence is when someone chooses to not interact with other people in general. They may stay isolated from others or avoid social situations.

There are many signs of abstinence. Some of these are:

There are many causes of abstinence. Some of these are:

This can be a cause of abstinence for many people. Many religions preach against premarital sex and encourage their followers to abstain from any type of sexual contact until they are married.

People may choose to abstain from something based on their personal values. For example, someone may value modesty and therefore choose not to wear revealing clothing.

A person may choose to abstain from something due to health reasons. This could be anything from not wanting to get sick, to not wanting to contract an STI.

If a person has had negative experiences with sex or relationships, they may choose to abstain from both in the future. This could be due to emotional trauma or physical pain that they experienced during sex.

Effects of Abstinence On Individual’s Life

The effects that abstinence has on an individual vary depending upon many factors including where someone falls along the spectrum of celibacy if they have chosen this lifestyle because it feels to abstain from sex, drugs, food, etc.

Abstinence can have many positive effects on someone’s life depending upon the reasons that they practice it. Some of these benefits are:

How to Practice Abstinence

If you are interested in practicing abstinence, there are a few things that you can do to make it easier for yourself: 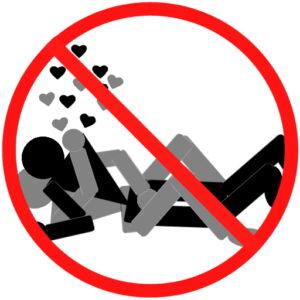 Celibacy is a state where someone has chosen to abstain from sex and sexual contact altogether. It is often seen as a religious choice, where someone has decided that they will devote their lives to serving God in some way and therefore will not have any kind of physical relationship with anyone else.

Celibacy doesn’t necessarily have to be about religion, though. Some people may choose celibacy for other reasons, like wanting to focus on their careers or simply because they don’t want to have a physical relationship with anyone else.

There are a few signs that a person may be celibate:

There can be many reasons why someone would choose to be celibate. Here are just some of them:

Effects of Celibacy On Individual’s Life

There are many effects of celibacy on an individual’s life. Here are just a few:

How To Practice Celibacy

There are many different ways that somebody can practice celibacy. Here are just a few: 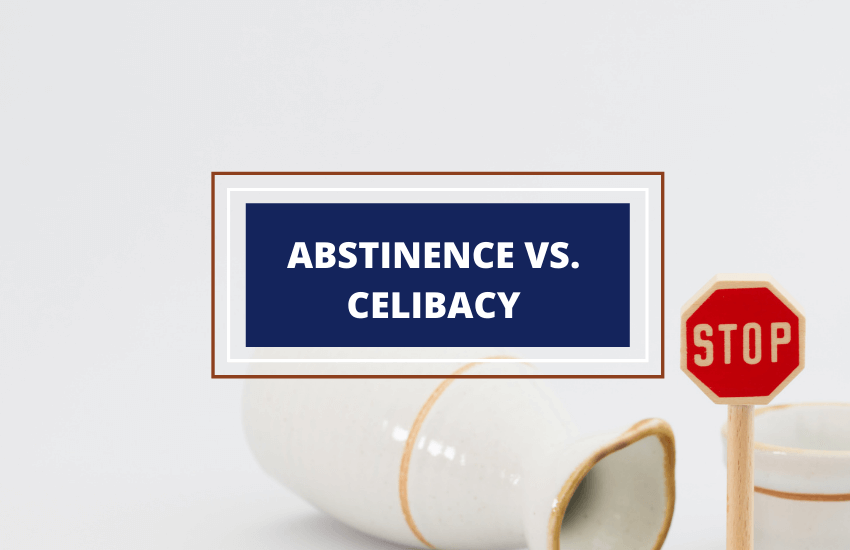 Both abstinence and celibacy have their own benefits and drawbacks, but it ultimately comes down to what each individual person wants for themselves. If someone feels like they want to abstain from sex altogether, then that’s perfectly fine! But if someone feels called to celibacy, then that’s also a valid decision. Ultimately, it’s up to each person to decide what works best for them.

In conclusion, abstinence and celibacy both have their own benefits. People choose to be abstinent for many reasons, including things like career goals or religious beliefs. Celibacy is usually a choice that someone makes because they feel called to it on a deeper level than just not wanting to have sex with anyone else.