Groupthink is a psychological phenomenon in which people go along with the majority to avoid being criticized or ruined. It’s not just for cults and companies, either: it can happen in your own family, at school, and even on the Internet. Here are some tips for how to avoid groupthink and be more confident in your own beliefs. 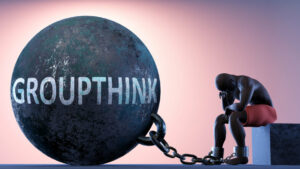 Groupthink is a psychological phenomenon that occurs within groups of people. When people are in a group, the members of the group give up their own ideas and thoughts for those of the person who is most powerful.

As each member avoids taking responsibility, they don’t test assumptions before acting on them. This can lead to bad decisions because the group might think that the majority opinion is the best option even though it isn’t. 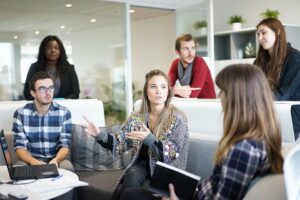 The signs of groupthink are: 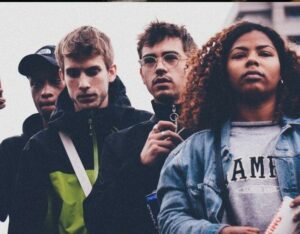 There are a few things that can cause groupthink such as: 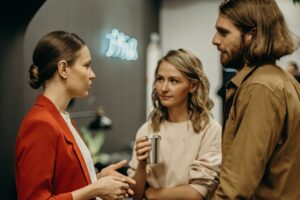 There are a few types of groupthink in our society such as:

In general, groups aren’t always very smart about how they make decisions. Groups often make bad decisions and don’t notice that there might be a better way to do things.

How Can You Recognize Groupthink? 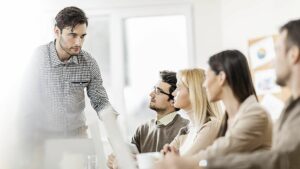 There are a few ways to recognize if your group is under the influence of groupthink:

Why Groupthink Can Be Dangerous? 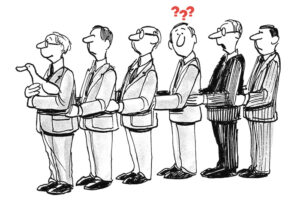 Groupthink can be dangerous in the following ways:

How Can You Avoid Groupthink?

There are a few things you can do to avoid groupthink:

How To Avoid Being a Victim of Groupthink 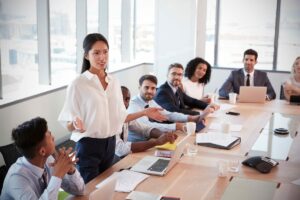 There are a few things you can do to avoid being a victim of groupthink: 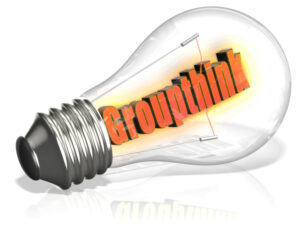 Groupthink can create a great impact on our day to day life in the following ways: 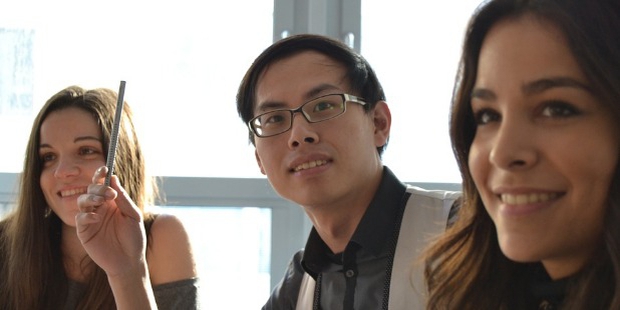 There are a few benefits of groupthink, such as:

There are many negative aspects of groupthink, such as:

The more people who are involved in the group, the less likely it is that someone will dissent. If you want to avoid falling victim to this phenomenon, make sure you’re not working with a large team on any one project. Groupthink can be avoided by taking time for reflection and consideration before making decisions.