What Is a Psychological Theory? 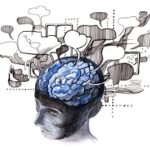 A psychological theory is a set of principles that attempt to explain how people think, feel, and behave. It can be used to understand individual behavior as well as group dynamics. Theories are developed through research and observation, and they can be tested to see if they hold up under scrutiny. 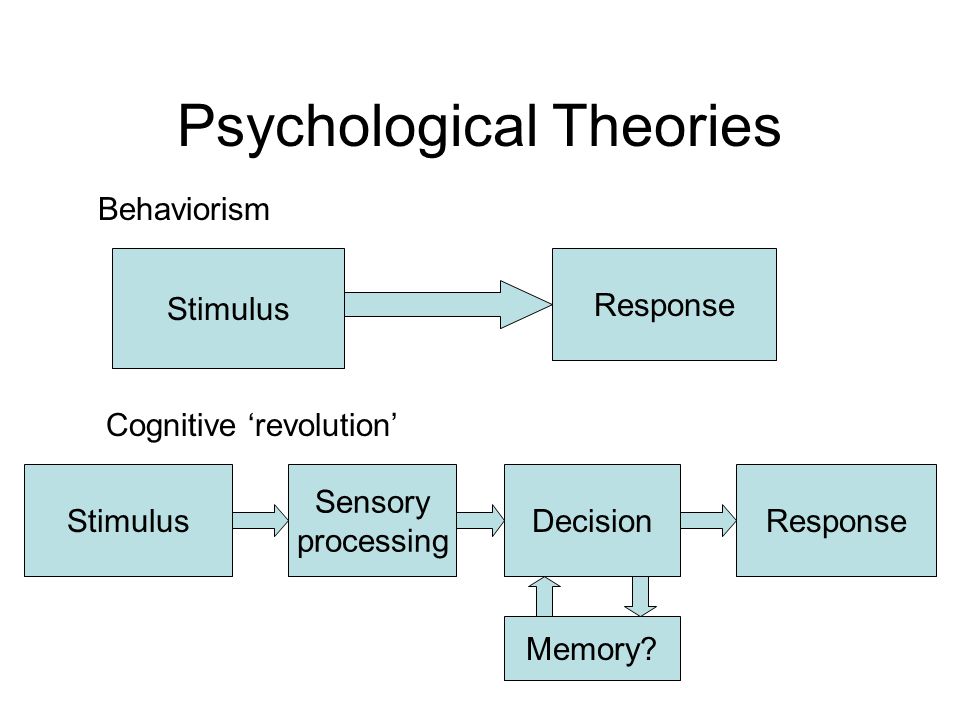 Many different people have contributed to the development of psychological theory, and they can be separated into three categories: early theorists, behaviorists, and cognitive psychologists.

One of the earliest known contributors was Plato (428-348 BC), who is most famous for his theories on education and ideal forms. However, he also wrote about the influence of images on human behavior.

The founders of modern-day psychology are considered to be John B. Watson (1878-1958) and Ivan Pavlov (1849-1936). Together they formed a school called stimulus/response theory, which asserted that all behavior was composed of learned responses to environmental stimuli.

The cognitive revolution of the 1950s was a movement away from behaviorism and towards an understanding of how people process information. This shift in thinking led to the development of new theories about human cognition, such as Jean Piaget’s (1896-1980) theory of cognitive development.

The purpose of psychological theory is to provide a framework for understanding human behavior. It helps us understand how people think, feel, and behave, and it can also be used to predict how people will behave in certain situations. Thus, it helps us to understand the complexities of human behavior. It can be used to explain why people behave in certain ways, and it can also help us to develop interventions that can change negative behaviors. Further, it can also be applied in a variety of real-world contexts i.e. it can be used to help us make sense of the world around us. 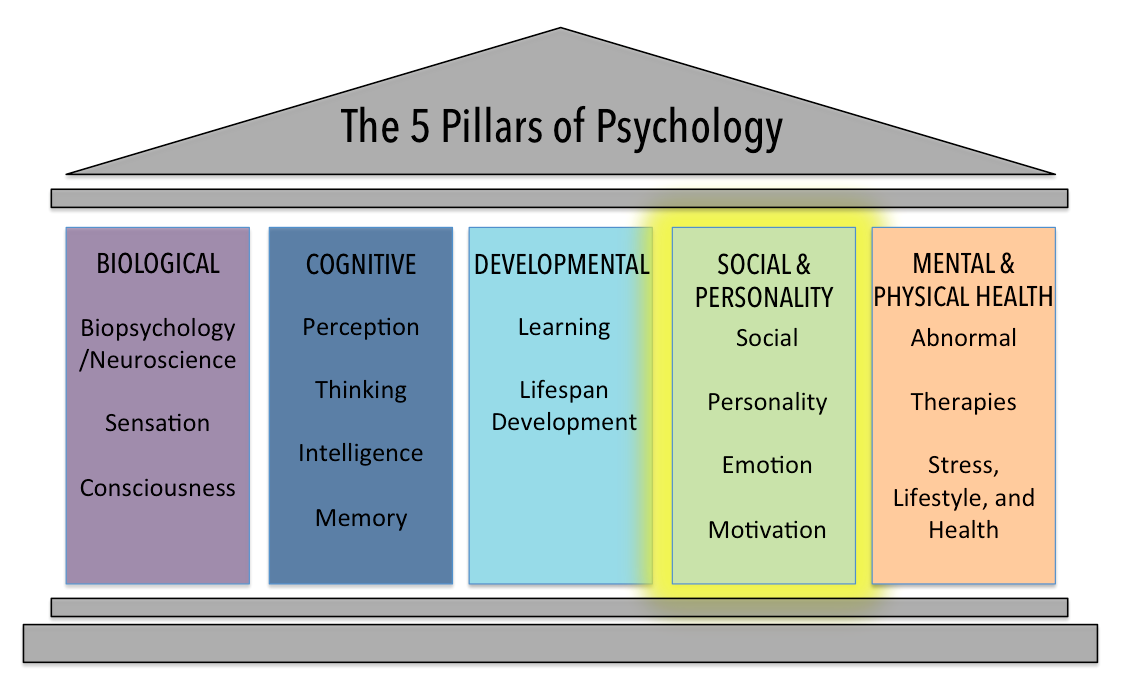 There are three postulates of psychological theory:

A Psychological Theory Is An Overview Of A Subject Or Domain

A psychological theory is an overview of a subject or domain. It provides a framework for understanding the topic and it can be used to develop interventions that can change negative behaviors. 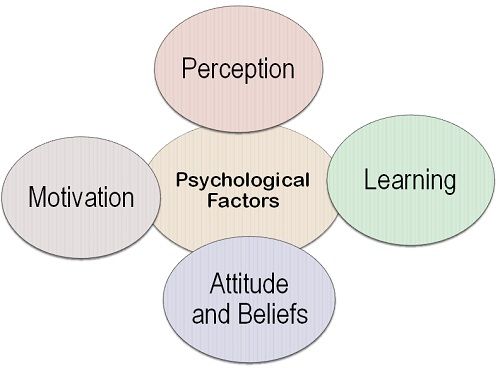 Psychological theory is widely applicable because people are creatures that think, feel, and behave. As such, they respond in predictable ways when presented with different stimuli. This means that psychological theory can be used in a variety of real-world contexts, such as marketing, education, and human resources, etc. As it can also help us to understand why people behave the way they do.

Psychological theory can also be used to understand economic behavior. For example, it can help us to understand why people save money or why they may make irrational financial decisions.

As, psychological theory can be used to understand how people think, feel, and behave. This allows marketers to create marketing strategies that will better appeal to the target audience. For example, they could develop an advertising campaign based on certain psychological principles such as scarcity or reciprocity.

Psychological theory is also useful for human resource professionals. It can assess the suitability of potential employees. For example, if an employer is hiring someone for a managerial position, they may use psychological theory to evaluate the candidate’s behavior and leadership style. This will allow them to determine whether or not this person would be suitable for the role.

An understanding of human behavior is critical for educators, as it allows them to create an environment in which students can learn most effectively. It also helps educators to understand why some students may be struggling, and it can provide them with interventions that can help these students.

Finally, the psychological theory is relevant to psychology. This is because it provides a framework for understanding human behavior. It can explain why people think and behave the way they do, and it can help develop interventions that can change negative behaviors. 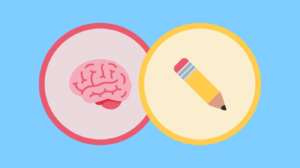 Despite its many benefits, the psychological theory does have some limitations. For instance:

The Utility of Psychological Theory

There is a consensus amongst cognitive scientists, neurologists, and psychologists that psychological theory is useful. They believe that it provides us with a framework for understanding human behavior. It can explain why people behave the way they do and it can predict how people will react in certain situations.

Psychological theory is also useful for developing interventions or therapies that can help us change our behavior. Despite its limitations, most professionals believe that psychological theory still has a place within psychology today. Cognitive science, on the other hand, is becoming a popular alternative.

Professionals On The Utility of Psychological Theory 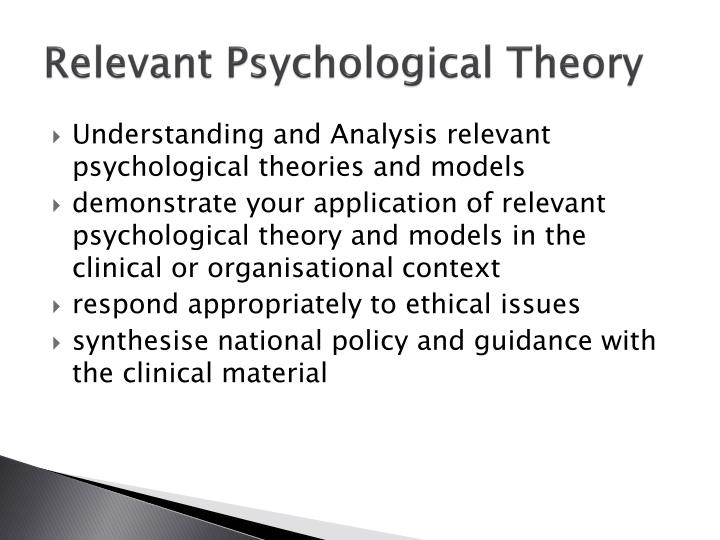 They believe that cognitive science takes a much broader view of human cognition and this makes it a better choice for understanding human behavior.

Cognitive science has been around for about 50 years and it has made a lot of progress in understanding human cognition. However, it is still in its infancy and there are many unanswered questions. 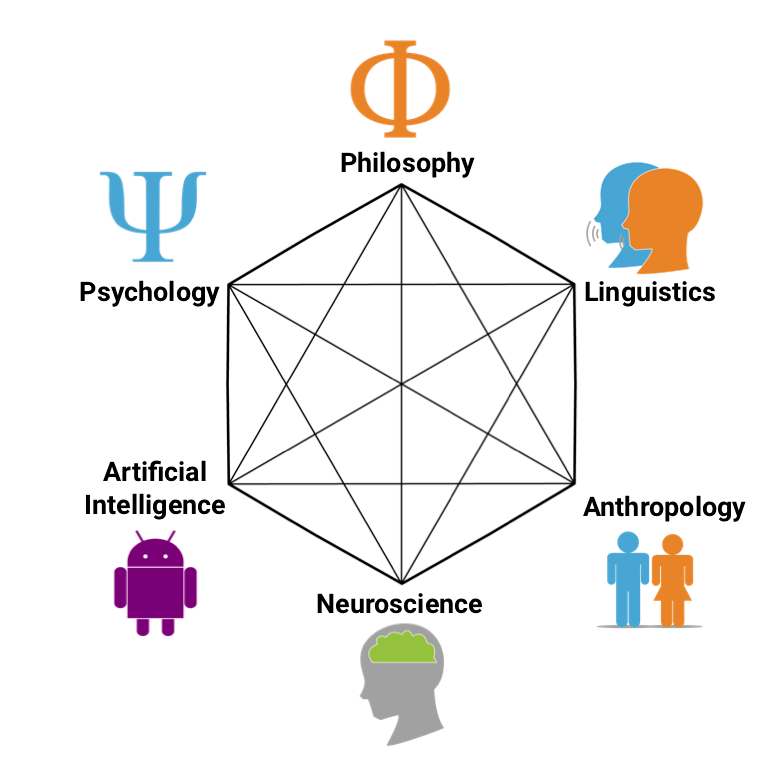 Do We Need Revisions In Psychological Theory To Stay Relevant In AI Era?

What Kind Of Revisions Do We Need In Psychological Theory For AI Era?

There is no one-size-fits-all answer to this question. It will depend on the specific changes that we need to make in the psychological theory to stay more relevant for the AI era. However, some possible revisions could include incorporating insights from neuroscience and cognitive science and developing theories that are specifically suitable to understanding human behavior in an artificial environment. 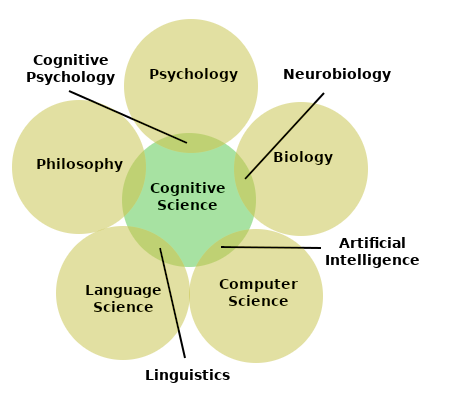 There is some overlap between cognitive science and psychological theory. However, there are also some key differences.

NOTE: Cognitive science takes a nativist perspective on human cognition. Nativism holds that humans are born with some innate knowledge and that this knowledge shapes the way they think and perceive the world.

The Scope Of Psychological Theory vs Cognitive Science

The scope of psychological theory is much more limited than that of cognitive science.

Cognitive science, on the other hand, is a more general field that seeks to understand all aspects of human cognition. It includes disciplines such as psychology, linguistics, computer science, and neuroscience. So, it has a much broader scope than psychological theory.

Cognitive Science: The Future Of Psychology?

The Role Of Psychological Theory In Therapies 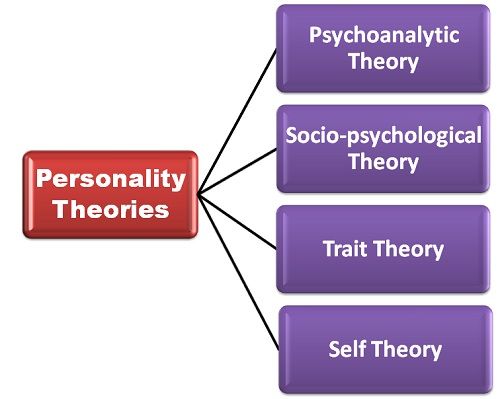 Many psychological disorders have been successfully treated using therapies that were developed based on a particular theory of psychology.

For example, cognitive-behavioral therapy seems to be an effective treatment for anxiety disorders such as phobias and panic attacks. This type of therapy holds the hypothesis that humans learn about their emotions through experience rather than through innate knowledge. Cognitive-behavioral therapy is also helpful to treat depression. Research shows it to be more effective than using medication alone.

In addition, cognitive-behavioral therapy is also helpful for treating delinquent behavior in children with conduct disorder (CD). It was William Reisenman who gave this as a treatment for emotionally disturbed youth living in psychiatric hospitals at the Children’s Unit of Bellevue Hospital Center. Cognitive-behavioral therapy is on the hypothesis that a child’s behavior problems are the outcome of their cognitive deficits.

Another example is the use of systemic desensitization for treating phobias and anxieties (e.g., social anxiety). Joseph Wolpe, the father of behavior therapy gave this approach in 1958. Systemic Desensitization is based on Pavlov’s theory of classical conditioning. It states that people expect how they should react in certain situations and this affects their emotional state. This approach is a go-to choice for many therapists worldwide for treating social anxiety disorder (SAD) and other anxiety disorders.