Synesthesia disorder is thought to affect 1 out of 200 people, but it’s not clear because many synesthetes are unaware they have this condition. In this blog post, we will discuss the definition of synesthesia, causes, symptoms, and types!

What Is Synesthesia Disorder? 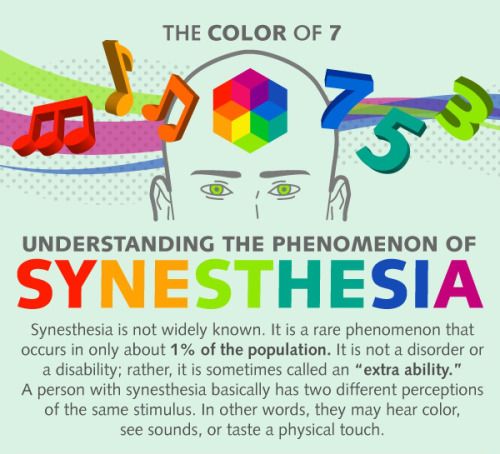 Synesthesia is a neurological condition in which the stimulation of one sense leads to an involuntary experience in another. The most common type of synesthesia is when someone sees colors when they hear words. But there are many other types. For example, some people might smell shapes or feel textures based on what they see.

The first documented case of synesthesia was by a German neurologist named Dr. Georg Sachs in 1812! He discovered that people who had this condition saw letters and numbers as colors! Many other researchers have studied this phenomenon over the years, but it remains unclear how common synesthesia disorder is.

What Is a Synesthete?

A synesthete is a person who experiences sensory input as multi-sensory perception. If you have this condition, your senses are not fully segregated and the stimulation of one sense leads to an involuntary experience in another (a cross-talk between different senses).

Are You Born With Synesthesia?

It is not clear if you are born with synesthesia or if it can be acquired later in life. Some babies may be born with this condition. But most people develop synesthesia disorder during their childhood or teenage years. There are cases of adults who suddenly become synesthetic after a brain injury. But it is not clear how common this is.

Can You Suddenly Become a Synesthete?

Yes, someone can experience this condition after they have had a brain injury or if they take psychoactive drugs. However, there has been no research on whether recreational drug use can cause synesthesia and we do not yet know the long-term effects of this condition.

Is Synesthesia a Mental Illness?

It is not clear if synesthesia disorder causes mental illness or vice versa. Many people with this condition also have high levels of anxiety and depression, which can lead to other mental health disorders like obsessive-compulsive disorder (OCD). On the other hand, some studies show that there are higher rates of bipolarity among synesthetes.

Is Synesthesia a Hereditary Disorder?

There are some reports of families where multiple people experience the same types of synesthetic experiences. For example, there might be several family members who see colors when they hear words. But more research is needed to determine if synesthesia disorder is hereditary.

Does Synesthesia Run in Families?

It is not clear if synesthesia runs in families. Some researchers believe that there could be a genetic component because many people have reported having family members who also experience this condition. But it is possible that these reports are based on anecdotal evidence and therefore, do not give us enough information to conclude whether the genetic component is real. 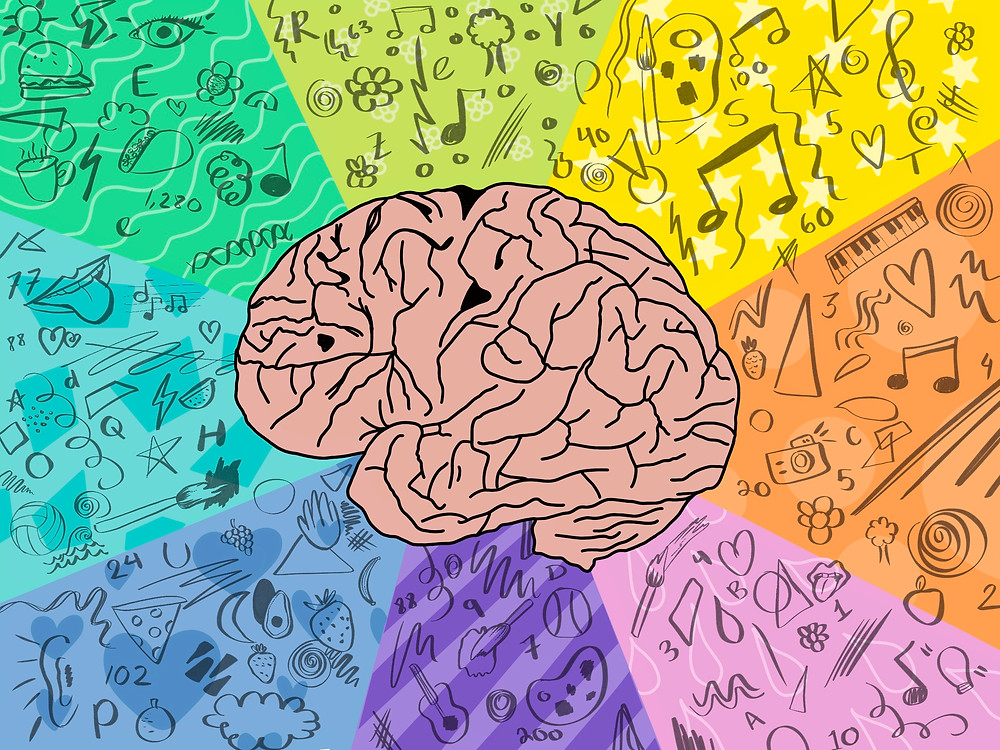 There is no definitive answer to this question because synesthesia is still a relatively little-known disorder. But some people believe that synesthetes have an advantage in creative fields, like art or music. Because their brains process information differently than other people.

Most people who experience synesthesia tend to have excellent memory skills. They can remember things in amazing detail because they see words, numbers, and letters as colors! It is possible that this ability helped our ancestors survive when language was not yet developed.

For example, many synesthetes report that they are better at certain tasks such as memory or math. Some synesthetes have used their condition to achieve fame or success. For example, Vladimir Nabokov wrote about his experiences with colored letters and numbers in one of his novels titled Speak Memory. 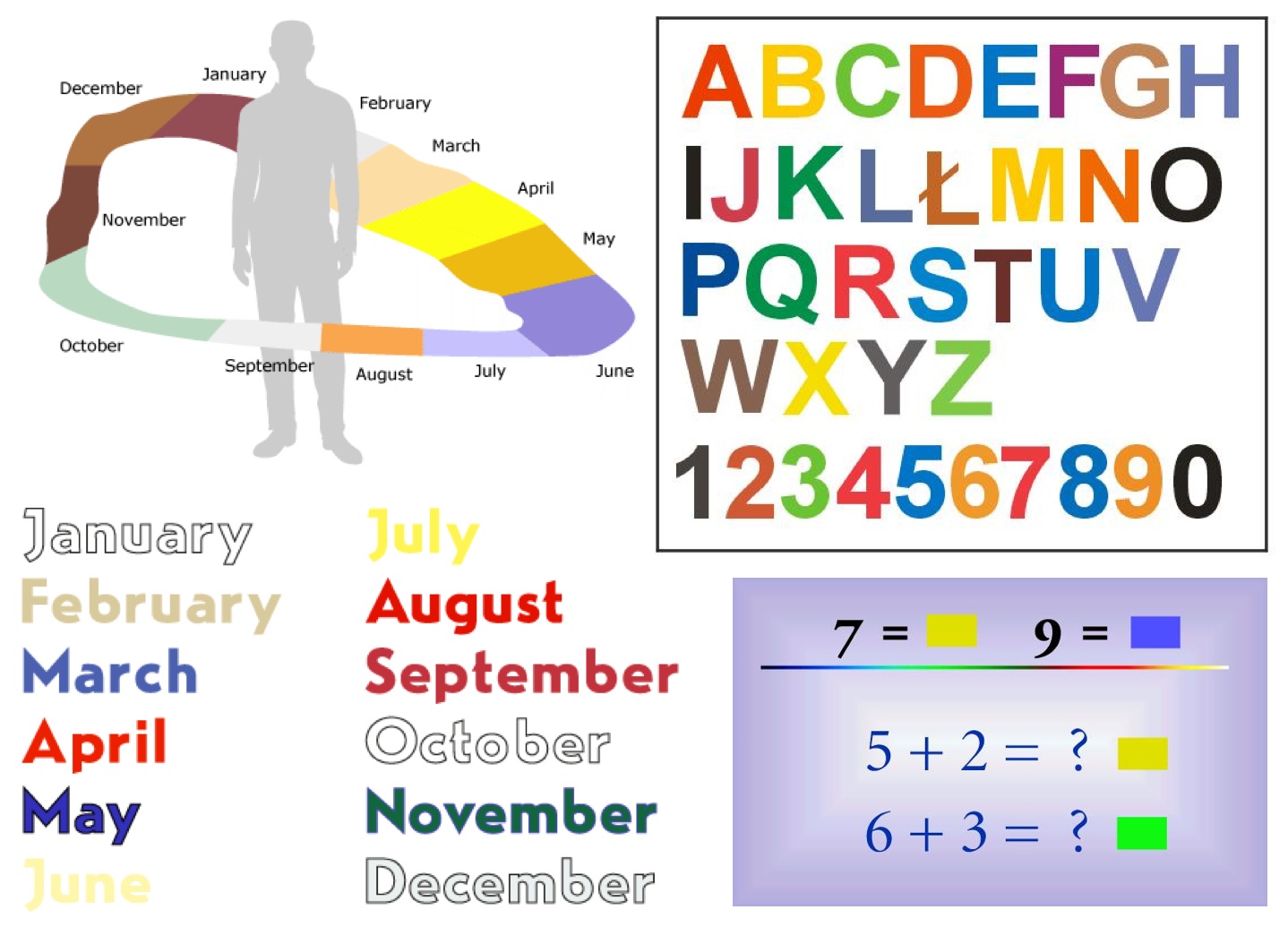 The Different Types of Synesthesia

There are many different types of synesthesia! The most common type is when someone sees colors when they hear words. But there are also other types, such as smelling shapes or feeling textures based on what you see.

Can You Have Multiple Types Of Synesthesia?

Yes! Many synesthetes experience more than one type of synesthesia. And there are many types of synesthesia, including those where you see colors when you hear words or numbers.

What are the Most Common Types Of Synesthesia?

The most common types of synesthesia are those where someone sees colors when they hear words or numbers. But other types are less common, such as tasting shapes or smelling colors.

What are the Rarest Types of Synesthesia?

The rarest types of synesthesia include seeing days or months as shapes, tasting sounds, and smelling emotions. 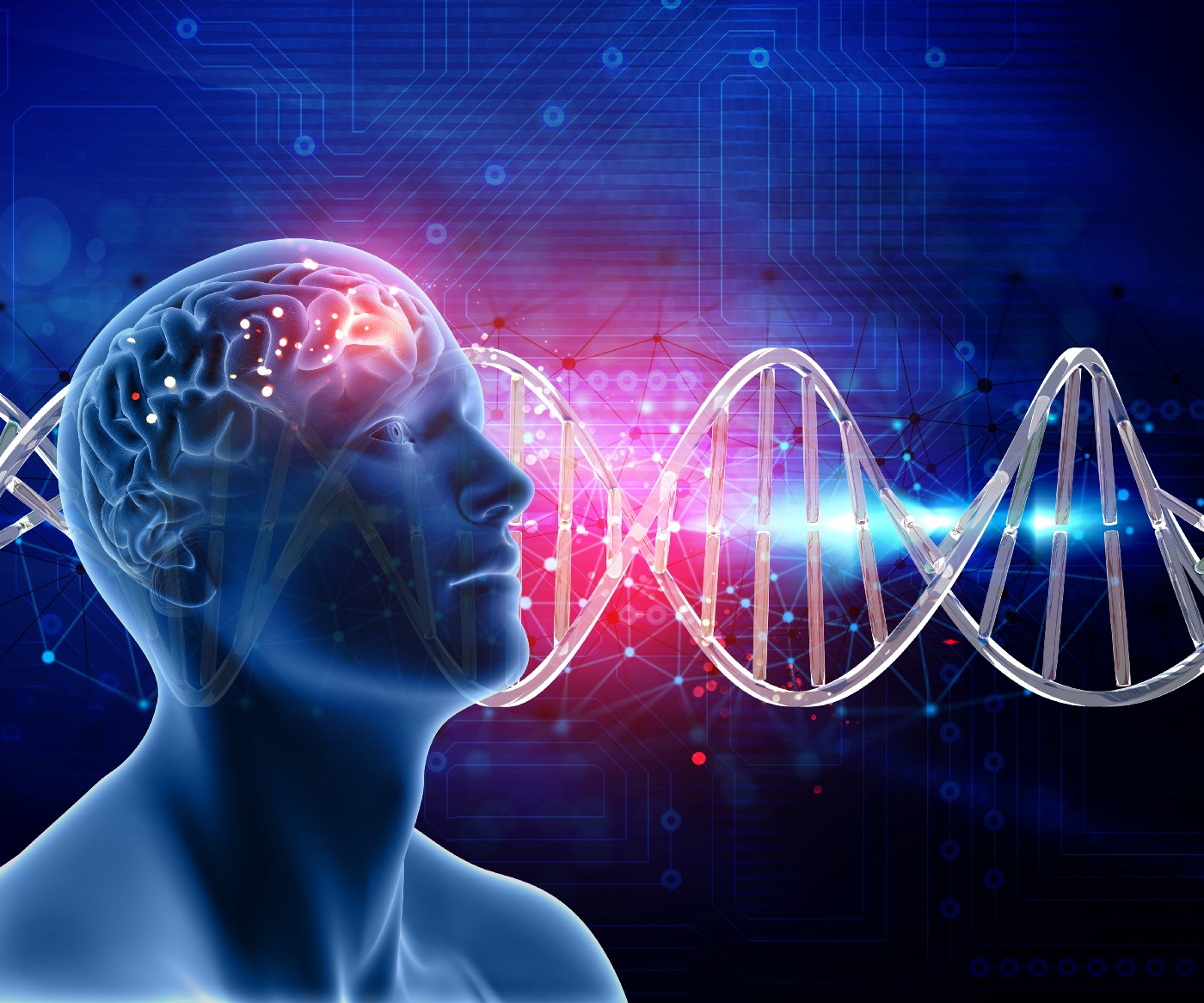 Do You Have Synesthesia?

If you experience these symptoms then you may have synesthesia! The most common signs of this condition are when someone sees colors when they hear words, smelling shapes, and feeling textures based on what they see.

How Do I Know if I Have Synesthesia?

There is no one-size-fits-all answer to this question. But you can take a self-test or visit a neurologist to find out if you have this condition.

How Do You Test For Synesthesia?

There is no definitive test to determine if someone has synesthesia. But some tests that doctors use include taking a family history, assessing the person’s mental health, and doing an interview about their experiences.

If you think that you may have synesthesia, it is important to consult with a neurologist to get a professional diagnosis.

Is It Possible To self-diagnose Synesthesia?

It is possible for someone to self-diagnose themselves with synesthesia disorder by asking a few simple questions:

NOTE: It is possible that someone with this condition could diagnose themselves. But without taking a comprehensive test, it would be difficult to determine if you have synesthesia or not.

Can You Have Mild Synesthesia Disorder?

Yes! Even though this disorder is commonly associated with people who experience vivid sensory combinations all the time, there are many types of milder forms.

For example, some people might experience colors when they hear certain sounds. Others might see numbers in color, but only when they are very focused on the task at hand.

However, it may not meet the diagnostic criteria for a diagnosis because your experiences might be much less pronounced than what another person would experience. But it is still possible to have some benefits from this condition, like enhanced memory skills. 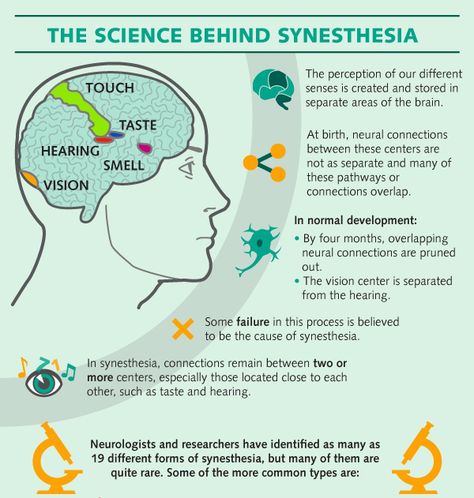 Neurologists have differing views on synesthesia! Some believe that it is a genetic trait, while others feel that this condition could be the result of certain types of brain development.

It’s also possible for someone to experience both theories at once. The genetics theory may explain why some people are more likely to develop this condition than others. While the brain development theory could explain how someone becomes a synesthete later in life.

The genetics theory suggests that this condition runs in families. Some scientists believe that it is inherited through certain genes, which are then expressed as the person develops their connections between senses.

But there isn’t one dominant gene responsible for causing synesthesia disorder! Instead, many different genetic mutations could cause someone to have this condition.

The brain development theory suggests that this condition is a result of how some people’s brains develop before they are born. In these cases, the person might have been exposed to certain drugs or other environmental factors while in utero.

This could cause their senses to become connected as the neurons cross over from one side of the brain to the other. And this could also explain why some people only experience synesthesia later in life.

Synesthesia is a condition that can be difficult to diagnose. But with the help of a neurologist, it is possible to determine if you have this disorder. There are many different types of synesthesia, and some people might only experience mild symptoms.

Genetics and brain development theories are two of the most popular explanations for how this condition develops. But more research is needed to determine which one is correct.