Psychology is the study of the mind, and it has been around for centuries. One of psychology’s main goals is to understand how our minds work. This can help us better understand ourselves, as well as others. However, there are many theories in psychology. It can be hard to know which ones are important or relevant. In this article, we will talk about 12 different psychological theories that have helped shape psychology as a whole!

What Is Theory In Psychology? 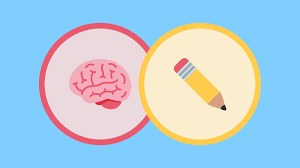 The definition of a theory in psychology is “a set of principles that explain how something works”. In other words, a psychological theory is an attempt to understand and explain human behavior. Many theories well-researched, while others are simply ideas that come from some psychologists.

The 12 Theories Of Psychology

Below are 12 of the most important psychological theories. Some are well-known, while others are less famous. However, all of them have played a role in shaping psychology as we know it today!

The Structural Theory Of Personality

The Cognitive Theory Of Personality

As Albert Ellis coined it, it states that our personality consists of three parts: the ego, reality testing, and self-concepts.

The Humanistic Theory Of Personality 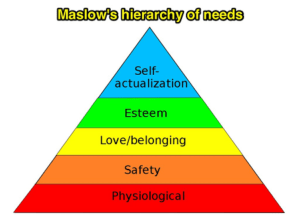 People need to reach their full potential and become actualized. This is the Carl Rogers theory. We have a “self-actualizing tendency” which leads us to fulfill our needs for personal growth. When these are met, we can view ourselves more positively. Our goal is self-fulfillment, which involves being totally free of psychological problems or neuroses (e.g., anxiety). We can achieve this through unconditional positive regard from other people, as well as empathy towards them. This allows us to grow psychologically at all stages in life!

The Theory Of Cognitive Development 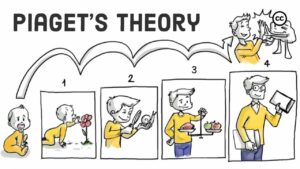 This theory was proposed by Jean Piaget. It states that there are four stages of cognitive development:

During these stages, we develop our ability for mental representation and thought. This gives us a better understanding of how things work in life. 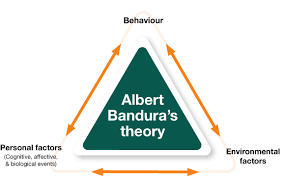 This theory was proposed by Albert Bandura, and it states that we learn from watching others. We observe their behavior, then imitate it. This can be either positive (model) or negative (Bobo doll experiment).

We also have what is called self-efficacy, which is our belief in our own ability to complete a task. This affects how likely we are to engage in certain behavior. 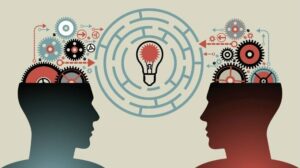 This theory was proposed by Fritz Heider. It states that when we see someone do something, we make an attribution about why they did it. There are three types of attributions:

These help us understand why people behave the way they do!

This theory was proposed by Patricia Hill Collins. It states that there are five stages of multicultural identity development:

People go through these stages as they learn about their cultural heritage and the cultures of others. This helps them develop a more inclusive identity!

The Stress And Coping Theory Of Motivation 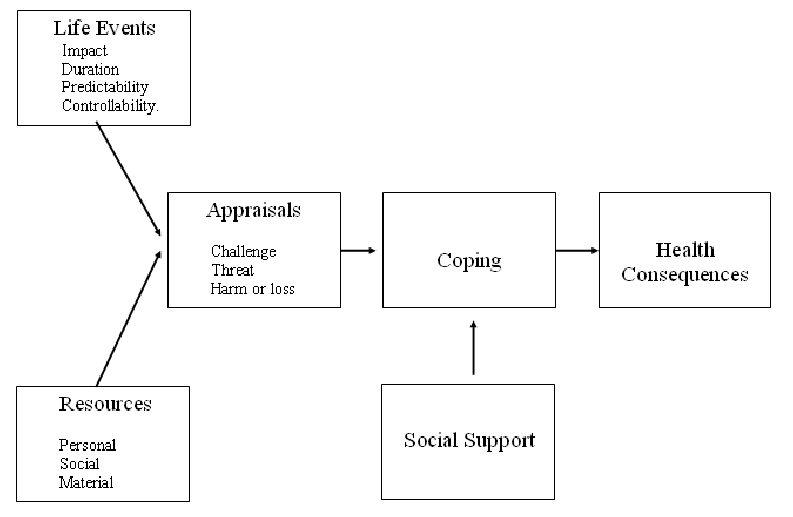 This theory was proposed by Robert Merton, and it says that motivation involves three components:

Expectancy refers to how likely you think something will happen if you try hard enough; this affects what goals we set for ourselves. Value refers to whether the goal seems worthwhile or not. Instrumentality means how successful we will be at doing a task. We also need to think about how much reward we will get.

The Theory Of Motivation And Emotion 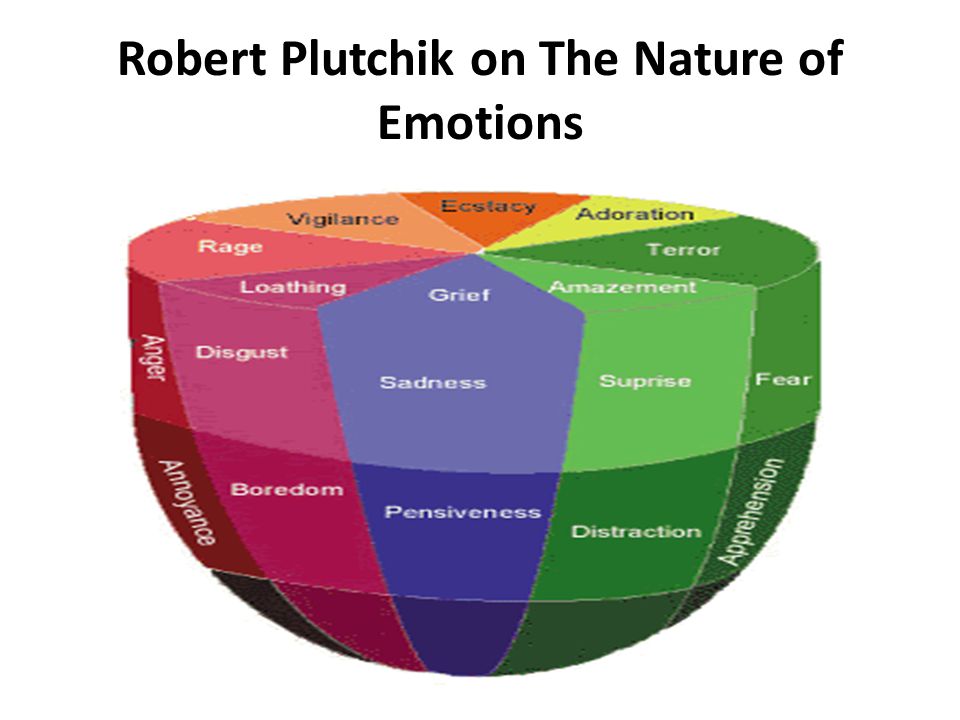 This theory was proposed by Robert Plutchik. It states that there is an emotion involved whenever motivation occurs:

Our emotions tell us which goals we want to achieve. The reason is called valence, which means that some emotions feel better than others. If you feel good about something, then it will be easier for you to do that thing. 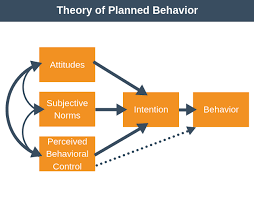 This theory was proposed by Icek Ajzen. It states that three factors influence our behavior:

These three factors together determine how likely we are to engage in a certain behavior! 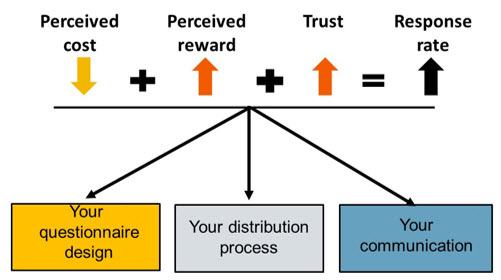 This theory was proposed by George Homans. It states that relationships are based on what is called social exchange: giving and taking. We keep track of what we put into a relationship (costs) and what we get out of it (benefits). If the costs outweigh the benefits, then we are less likely to engage in the relationship.

This theory says that people value different relationships differently. They have different exchange rates. You work hard for your money. You know what your job pays you. So you know how much you put into a relationship and how many benefits come out of it too. This helps us understand why people choose who they want as friends or partners!

This test has 28 questions and measures how much you think about other people. There are four subscales within this test:

This scale can tell us how empathetic we are. It can show why some people might not be as good at empathy as others.

How Do These Theories Impact Our Life?

Theories of psychology are used to understand the behaviors and mental processes that occur in human beings. These theories were made by some people who were psychologists. It took some time to develop the theories, but some of them are not as good or recognized as others. Although these ideas might not be 100% accurate, they give us a good idea about why people act the way they do. These ideas can also help us better understand ourselves.

There are many theories about how we develop psychologically. I find Sigmund Freud’s theory to be the most interesting. This theory says that people go through five stages as they grow up. They all change at different rates. Each stage builds upon the last and causes a conflict between the needs of the id, ego, and superego. Importance Of Theories of Psychology

Theories of psychology serve as the most important tool for psychologists. A theory is a way to organize or understand information. You can find theories in many different areas. These things support your position:

Sigmund Freud created psychoanalysis. Techniques like free association and dream analysis help find unconscious conflicts that people have in their childhood. Freud called these defense mechanisms. Neuroses are included, and he even coined a phrase, “the unconscious.”

This approach is about using behaviorism to understand how humans make decisions. If you put your dog in an experiment, then he will do what you teach him. We can see if rewards are good. He will do better because it’s a reward. This method got criticism  for not being able to explain more complex feelings like love. It can still describe simple things like fear, though.

Behavioral psychology studies observable activities rather than internal thought processes; it uses objective experiments which allow us to make causal inferences. Ivan Pavlov fed his dog every time he rang a bell. Eventually, the dog would start to salivate when it heard the bell ring even if there was no food. This is classical conditioning. Operant conditioning is learning through rewards and punishments (punishments like punishment).

This theory comes from social psychology. When we make decisions, we think about the costs and benefits of our relationships with other people. We also look at what our friends and family think! The empathy scale measures how much someone thinks about another person’s feelings. It can help us understand why some people might not be as good at empathy as others. Theories help psychologists understand the information in an organized way that makes sense. A theory is like a map- it helps us find our way around different areas of knowledge. Theories are present at many different places- like TV shows! They explain behavior, feelings, and thoughts. We use theories to better understand the world around us!

Limitations Of Theories of Psychology 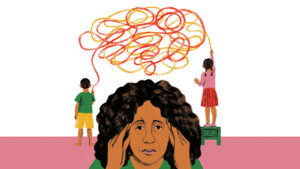 Theories of psychology help us to understand concepts that were once unapproachable. It is easy to forget that they are just models, but you should always consider their limitations.

For example, Behaviorism is not always true. It might not happen in the real world. That problem is ecological validity. Some people think that all theories are too simple and focus on one factor at a time. They say that we should consider more than one explanation when we look at something. We should consider these problems whenever we think about psychological phenomena! The key thing here is making sure we do not take these theories too seriously. It can be easy to forget that they are just models!

Theories of Psychology can be difficult to understand, but it’s worth the effort. We hope our blog post has helped you gain a better understanding and that we’ll see you again soon! I know this is your first time reading about theories of psychology. But don’t worry, more posts are coming with tips on how to apply these principles in everyday life. Remember…awareness leads to change so keep learning all you can as often as possible! Stay tuned for future blogs which will cover important topics such as memory, motivation, and intelligence.