Attention deficit hyperactivity disorder (ADHD) is an often misunderstood mental health condition. It can affect adults just as it affects children, and has a huge impact on the lives of those who have it.ADHD in adults can be hard to know if you have it. Many people don’t know they have it until they are older. When you have this mental illness, it can be hard to do the things you need to do. You might not be able to work or go to school. But with the right treatment plan, this won’t hold you back from living your life.

What Is ADHD In Adults? 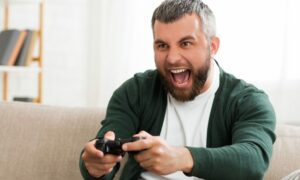 It often occurs in children but it can continue throughout one’s lifetime as well. In fact, nearly 60% of people with ADHD experience symptoms into adulthood. Researchers are not entirely certain why some adults seem to “grow out” of this neurological problem while others don’t.

There are currently no accepted medical tests that can diagnose Attention Deficit Hyperactivity Disorder. There are many reasons known causes of ADHD.

Signs and Symptoms of ADHD 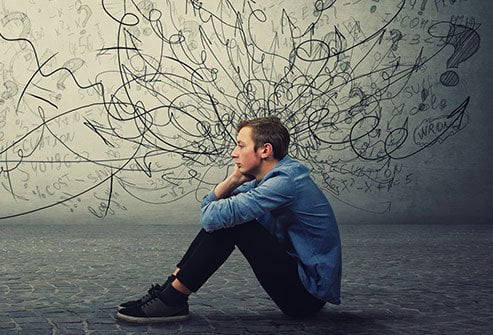 There are many causes that indicate the presence of ADHD Disorder, some of them are mentioned below:

Effects Of ADHD In Adults

There are many effects of ADHD in adults, some of them are as follows: 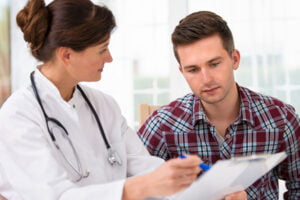 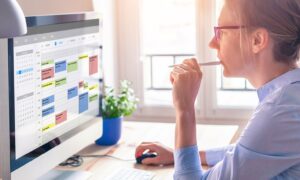 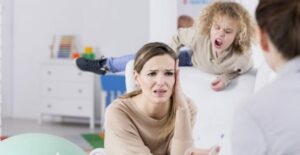 Attention Deficit Hyperactivity Disorder is a chronic condition that can affect an individual in different ways. Symptoms of ADHD include difficulty focusing, lack of attention to detail, and hyperactivity. Furthermore, there are several other risk factors with this disorder such as:

The risks involved with having attention deficit hyperactivity disorder (ADHD) vary depending on different circumstances and situations unique to each individual.

Diagnosis Of ADHD In Adults 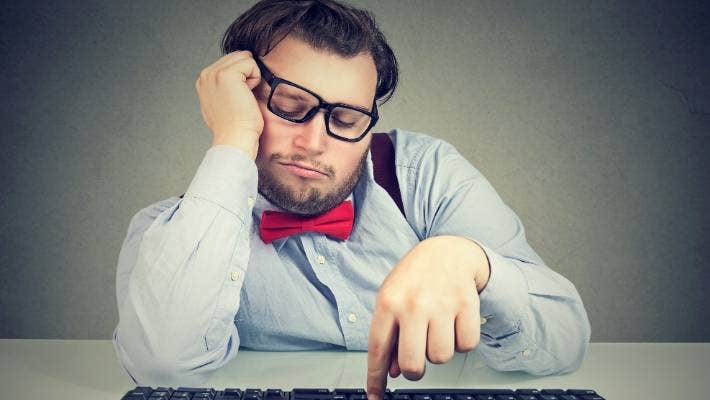 Treatment For ADHD In Adults

There are many treatments available for ADHD in adults, some of them are as follows:

Why Stimulants Are Not Always Ideal?

Psychotherapy, ADHD coaching, and neurofeedback can be effective in treating the symptoms of adult ADD/ADHD.

Other Things You Can Do To Manage ADHD In Adults

There are many alternatives for managing ADHD in adults. Not all of them will be right for you and your situation, but there may be one or more that could help with the symptoms and make it easier to live a fulfilling life. 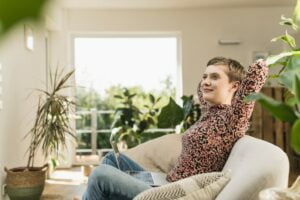 ADHD is a common condition that affects up to 3% of adults. Adults with ADHD often have problems in the workplace, in school, or at home. They may struggle to stay organized, focus on tasks, and manage their time well. If you are struggling with any of these symptoms, it could be due to untreated adult ADHD. Speak with your doctor today about getting an assessment for adult ADHD so you can live life more fully.