Kids, kids, kids. They’re all around us these days! Whether we like it or not, they have a big impact on our society and culture. But does this mean that everyone has to enjoy being around them? Absolutely not! In fact, there’s even a word for people who don’t want anything to do with children: Child-free. In this blog post, I’m going to talk about how you can be child-free too. 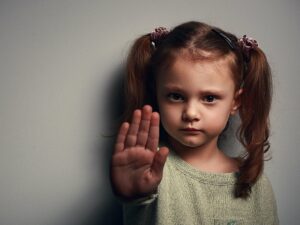 This phrase means different things to different people. Some may interpret it as meaning that the person dislikes all children, while others may understand it to mean that the individual simply doesn’t have any children of their own and therefore doesn’t spend a lot of time around kids. Still, others might think that the speaker just doesn’t enjoy spending time with young ones because they are too challenging or exhausting.

No matter how you interpret this phrase, there is no doubt that it can be tough for parents when their friends or acquaintances say they “don’t like kids.” It can make them feel like they are doing something wrong or that there is something wrong with their child. But remember, everyone is different, and what one person finds enjoyable another person may not. So if your friend says they don’t like kids, just take it at face value and move on. There’s no need to get defensive or feel like you have to explain yourself. 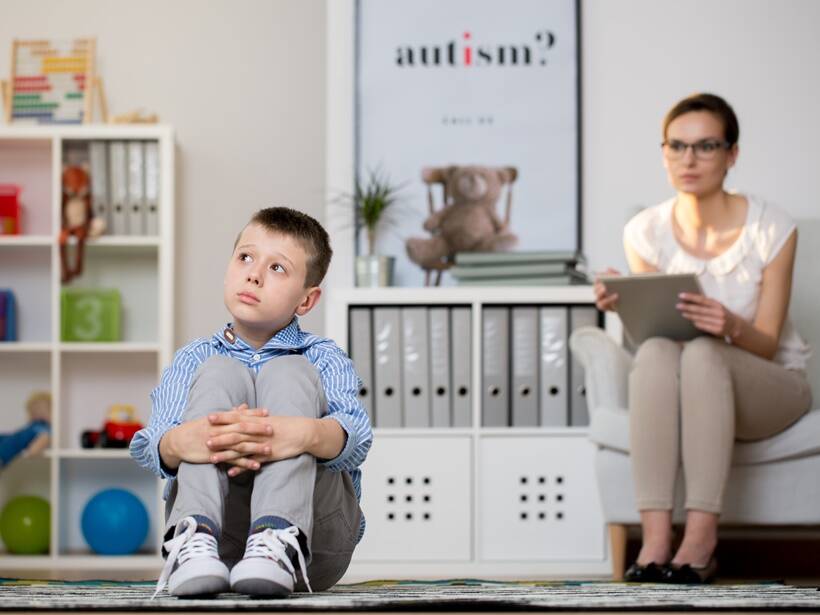 There are some signs that can indicate that someone doesn’t like kids.

Avoids Social Events That Include Children

This is probably the most blatant sign that someone doesn’t like kids. If a person regularly turns down invitations to events or gatherings that will have children present, there’s a good chance they fall into this category.

Another indication that someone may not like kids is if they don’t enjoy being around them. This could manifest itself in a number of ways, such as the person always seeming to be in a hurry when around young ones or constantly grumbling and complaining about how challenging they are.

Doesn’t Have Any Children of Their Own

This one is pretty self-explanatory. If someone doesn’t have any children of their own, it’s because they don’t want any or simply aren’t ready to have them. It would make sense, then, that this person might not like kids as a whole because they don’t feel any connection or kinship with them and may even view children as competition for attention.

Finally, some people have a general aversion to activities that are specifically geared towards children. For example, if someone claims they don’t like kids but always seems to be around at the playground or amusement park, there might be something about these events that bring out this person’s anti-kid side. 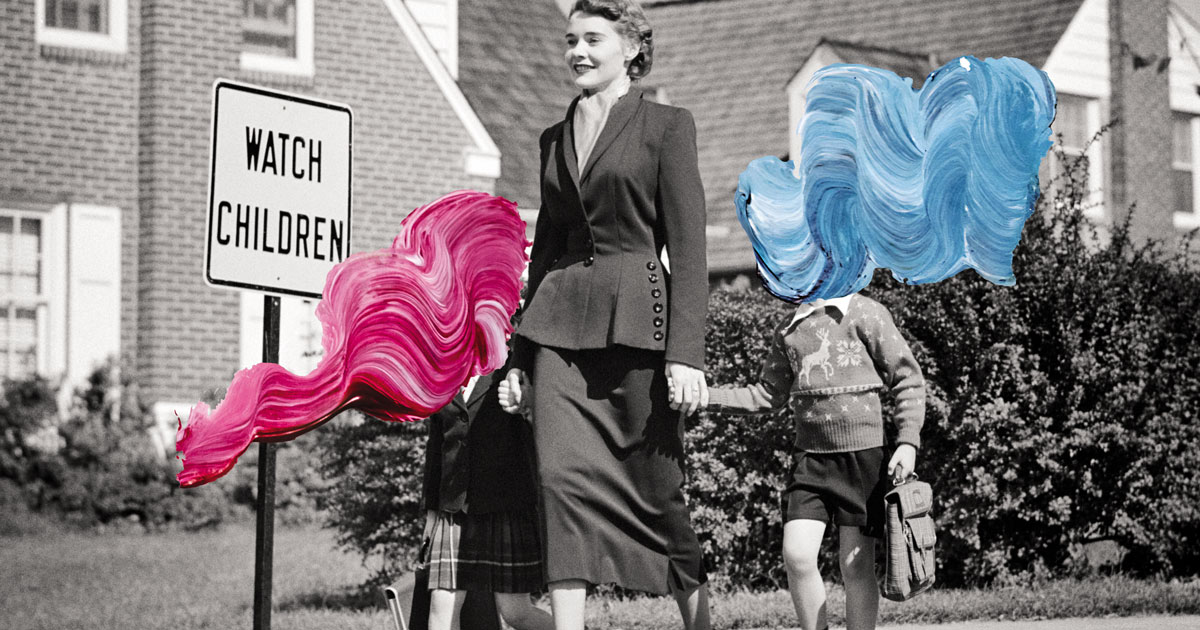 There are many reasons why someone may not like kids.

Perhaps the person has seen firsthand how difficult, draining, or even scary children can be. This might have caused them to develop a negative opinion regarding kids in general and make them never want to spend time around them again.

Uncertain About Having Kids of Their Own

Maybe this person wants kids someday but isn’t sure if they are ready for that kind of responsibility yet. If so, it makes sense why they wouldn’t like other people’s kids because their future offspring would be included under that umbrella too! Or perhaps this individual is worried about what having an infant or toddler close by will do to their lifestyle now and doesn’t want those concerns confirmed until after the baby arrives. Not feeling any connection with young ones could also cause someone to not like kids.

Absence of Having Motherly Instincts

Some women have a natural mothering instinct that kicks in as soon as they become pregnant. They simply love the idea of having and caring for their own infant or child, and couldn’t imagine not wanting to be around kids regularly. A woman like this might view those who say they don’t like kids as strange because how could you not want your very own flesh and blood? But it’s possible to be around children without ever feeling any desire to care for them yourself.

Finally, someone may claim that they don’t like kids because these young people aren’t adults yet! Of course, some individuals see no value in spending time with those who haven’t reached maturity yet (which is a valid perspective) and would rather interact with people who are closer to their own age.

What To Do Someone Tells That They Don’t Like Kids? 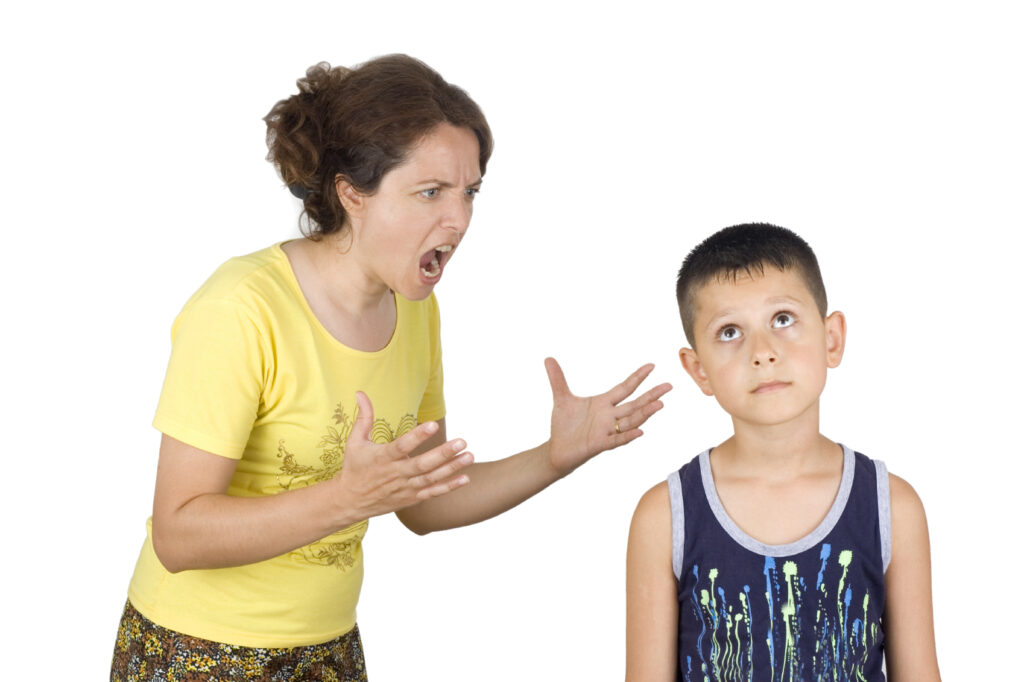 If someone tells you they don’t like kids, it is important to respect their opinions and continue being friends with them if that’s what you desire. There are other things that you can do:

Try Not To Judge Them

It could be that they have a very good reason for not being around young people, such as an unpleasant experience in the past. Try to understand where this person is coming from and don’t write them off without getting all the facts first.

Tell Them You Feel The Same Way About Kids

In some cases, you may feel that there’s nothing wrong with being friends with someone who doesn’t like kids because your viewpoint differs from theirs. This might make it easier for them to trust you and open up about why exactly they think children are difficult or annoying. If so, try sharing what it is about having kids of their own or spending time with other people’s offspring that appeals to you! Maybe this will help your friend to understand where you are coming from better and why your priorities differ.

Make Agreement To Avoid Children When You Are Together

If it is important for both of you to avoid spending time with children, try making an agreement that involves staying away from these little ones when the two of you hang out. This will ensure that neither one of you feels uncomfortable or pressured into hanging around kids if they don’t want to do so themselves. It’s also possible this person does like kids but gets annoyed by specific types of them (such as infants), in which case agreeing on certain limits can help everyone remain happy!

Try Not To Be Offended By Their Opinion

As long as their reasoning for not liking kids is logical, there should be nothing wrong with the fact that this individual doesn’t want to spend time around these young people. If you don’t like something in life (such as sports or fast cars) then it’s your prerogative to avoid dealing with them even if other individuals really enjoy spending time in those situations! Even though someone else might think differently about whether children are enjoyable, they must respect another person’s opinion and handle any negative feelings about their viewpoint internally instead of projecting them onto others.

In conclusion, it’s important to respect someone else’s opinion about kids even if you don’t agree with them! There are a number of reasons why somebody might not like children, such as lack of mothering instinct or preference for spending time around adults instead. If this person also agrees that they have nothing against people who do enjoy being around children, then there’s no reason to be offended by their beliefs and feelings.