What Is Parent-Child Interaction Therapy?

As well as helping them develop ideas and tips for coping with difficult problems. Parent-child interaction therapy can also have some education on the causes of ASD. So both parent and child have a better knowledge of what’s going on in those hard moments. At home, interactions between parents and children. As well as those with a parent figure. It can have an impact on our assumptions of ourselves and others. As a result, parent-child interaction therapy is an area of research that should be encouraged.

Parent-child interactions are important for healthy development across the board. As people who have experienced this firsthand will know. Parent-child interaction therapy provides parents with tips. These help them to encourage positive behaviors from their kids. While discouraging negative behavior. As well as teaching them about what causes autism spectrum disorder (ASD).

Your child’s doctor may also provide a list of healthcare providers who they believe would be appropriate for your situation.

Don’t worry if there are no nearby providers in your area. PCIT may be effectively delivered by internet therapy sessions that can be taken using any electronic gadgets. So don’t panic.

The parents should make sure that the therapist is qualified to practice in your area and has a license. You can still receive services even if you cannot commute to the clinic.

The therapist will almost certainly want to conduct an intake interview. This is to learn more about your child’s background and family situation.

Keep in mind that the therapist is not there to judge you. They may rather assist you in making positive adjustments in your family. 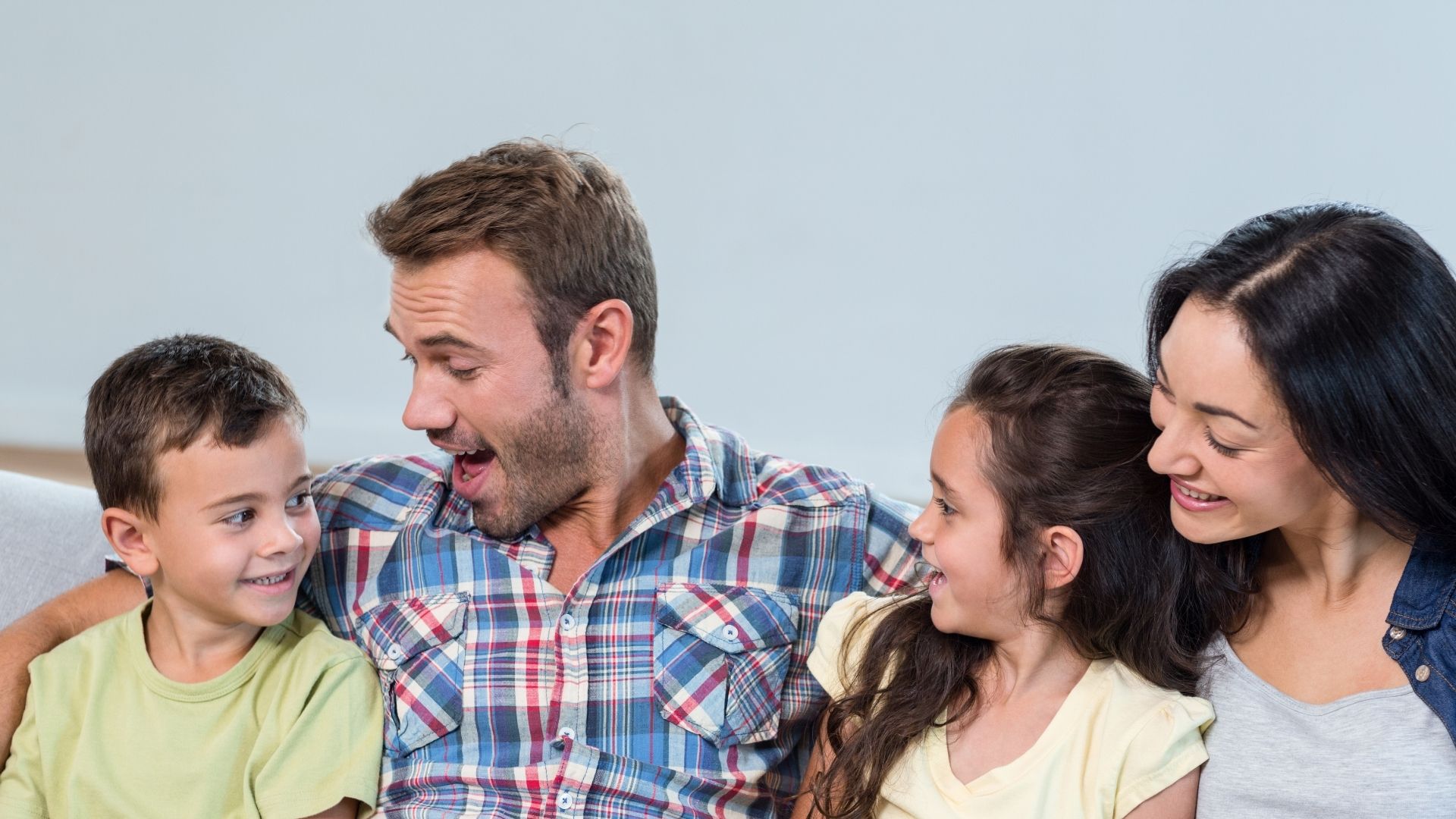 Interactional therapists for adults and caregivers focus on how you express affection and respond to your child’s feelings.

Observe the parent and child behavior during various sorts of parent-child activities. This might help in identifying the problem and patterns in their relationship. So therapists can work with parents to improve them. A therapist might look at how much time moms spend punishing or yelling at their young children during play sessions vs positive attention, such as praising good behavior, as one example.

Another way researchers are examining parent-child relationships now includes looking into what happens when these interactions occur across multiple family members. Rather than just between the parents and child alone.

It explores how parents deal with their own emotions as well as the dynamics of their relationships with their children. The main goals for this type of treatment are to improve parent skills such as empathy and problem-solving. As well as help them understand the connection between parenting behaviors and child adjustment issues.

The sessions are in every week until the therapist ends the therapy.

The first step that you will take when entering Parent-Child Interaction Therapy is completing an intake form about your family system and current situations within it (e.g., marital conflict). Each session has both parent and child present. As the main focus will be around parent-child interactions.

Many factors can depend on how a parent reacts to their children. The parent-child interaction treatment process becomes more difficult. This includes the parent’s history and present living conditions. There is no universal way to approach this type of treatment because each family has different situations surrounding them. This influences parent behavior during parent-child interactions.

How does It work? 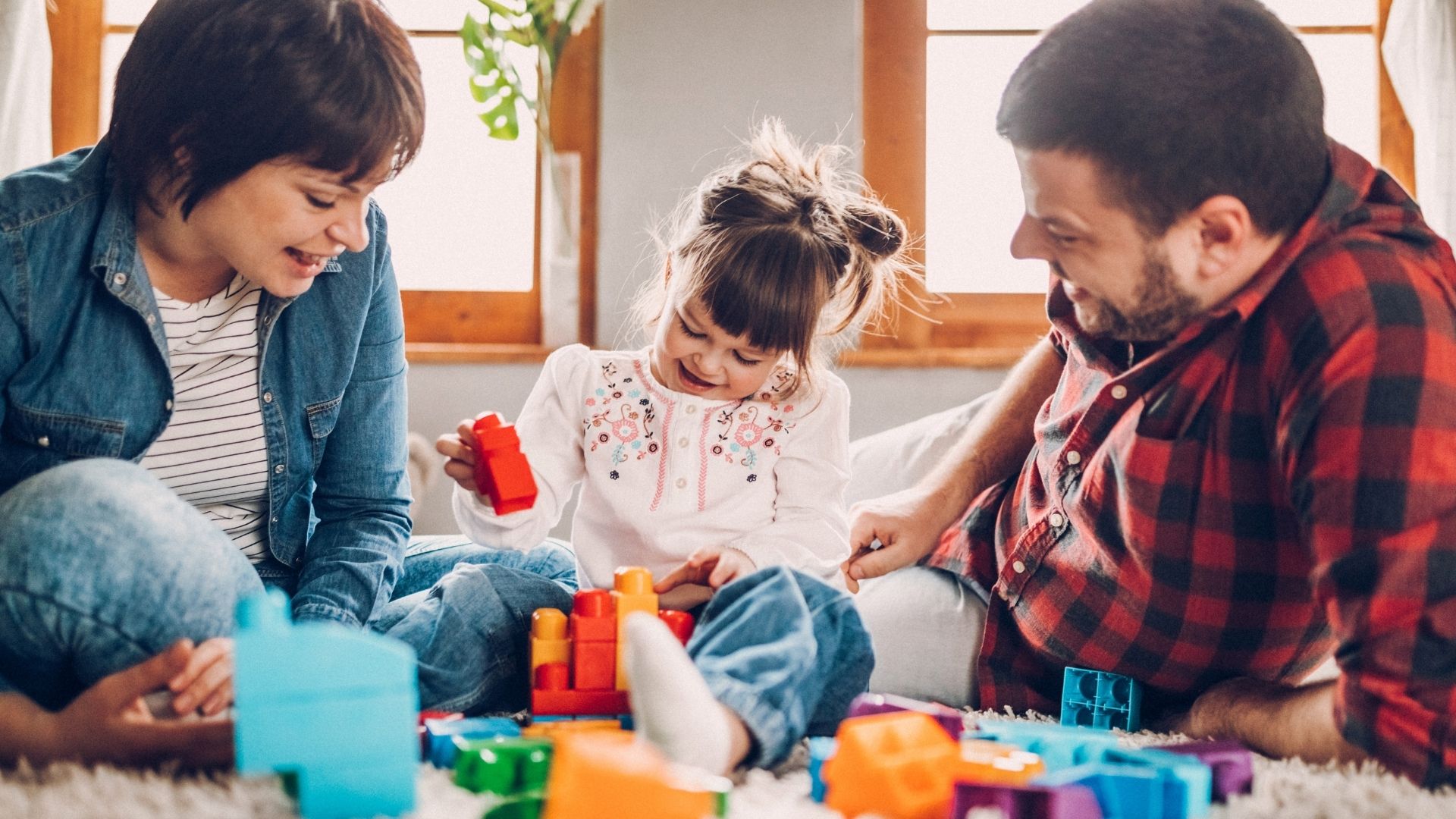 The goal of parent-child interaction therapy is to improve the parent’s ability to control their own emotions for them. To be able to better set limits with their children in a useful manner. This does not involve yelling or spanking. It also helps parents understand why they are yelling at their kids. This is how it makes the problem worse instead of better when done incorrectly. Parenting programs like this aim to turn abusive parenting behavior into positive parenting behavior. This is done by employing a variety of strategies. Such as one-on-one meetings between therapist and parent, therapist coaching from home via phone calls/emails, and so on. Working with other parent leaders in parent support groups, and working with the parent’s child through play therapy sessions.

The training methods in parent-child interaction therapy are special in design for parents to control their behaviors. It introduces them to more positive parenting styles. The therapy has two phases. These are – The relationship phase and the discipline and adopt phase.

This is the first part of the therapy. In this part, parents form an emotional bond with the child. The parents are taught to use some methods that are in use with the acronym PRIDE. These are –

The Discipline And Adopt Phase

This phase is to teach parents how to manage their child’s behavior in a positive manner.

At this phase, the parent learns how to give effective commands and reward good compliance.  While ignoring minor misbehaviors that are not dangerous or inappropriate for the child’s age. The parent also receives instruction on setting limits with children by being punctual in following through actions. This is when they have been as rules of behavior for a setting.

Next, parents learn about strategies to deal with problem behaviors. Such as temper tantrums during mealtime instead of food refusal. Parent-child interaction therapy sessions generally last around 20 weeks depending on the severity of symptoms displayed by the client(s). 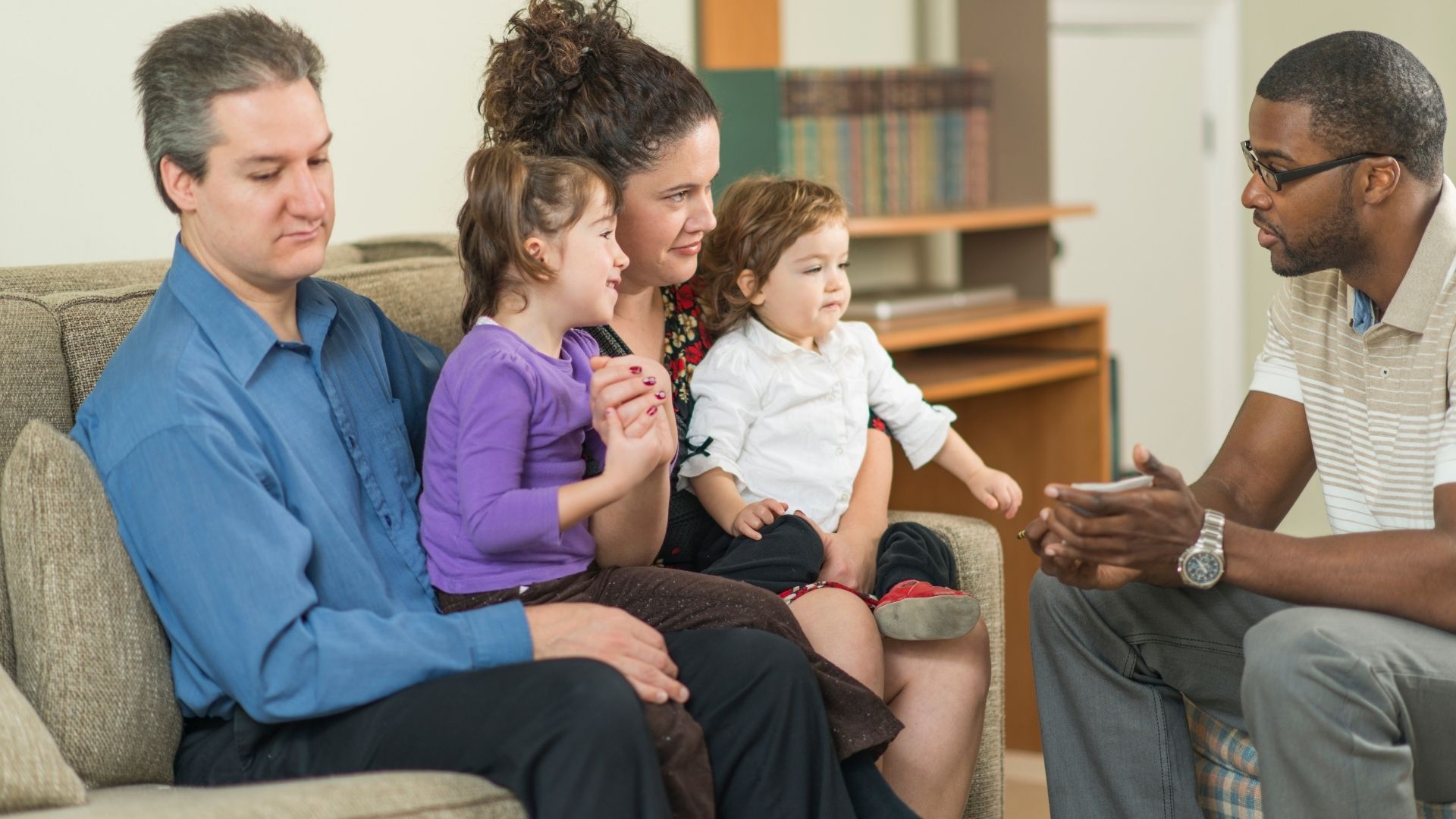 Parent-Child Interaction Therapy is one of the most effective treatments for children with autism. However, it has some drawbacks.

Parent-Child Interaction Therapy (PCIT) is a psychosocial intervention for families. These are for children who have emotional and behavioral problems. The goals of PCIT are to help parents interact more positively with their children. It helps in reducing the numbers and force of the parent-child conflict. Moreover, it increases parental skills in managing difficult problems. It also aims at decreasing bad behaviors from the child’s behavior. It also improves the social bond of both parent and child. This also makes healthier patterns of family well-being.

Parents learn to use certain ways that can be in use at home or school when they need them most. These are learning how to set limits on negative behavior without overreacting. It also includes responding correctly but not angrily. Discuss solutions together instead of arguing about what should happen next. Using positive encouragement to reward children for positive behavior. And lastly, problem-solving together instead of parent-child blaming.