What Is Reactive Attachment Disorder?

Reactive attachment disorder is a relatively new diagnosis in the DSM-IV. It has been in as a category of Disinhibited Social Engagement Disorder. This itself was only in recognition in the most recent edition of the manual and not by earlier classifications.

It causes many problems for people who suffer from it. They often have trouble maintaining relationships with others. Others struggle to trust or feel affection toward their friends and family members. They can be overly aggressive or completely withdrawn when they do manage to form attachments with certain individuals.

It is estimated to affect less than two percent of children across cultures worldwide. However, this number may vary depending on how it is defined and how it is measured. 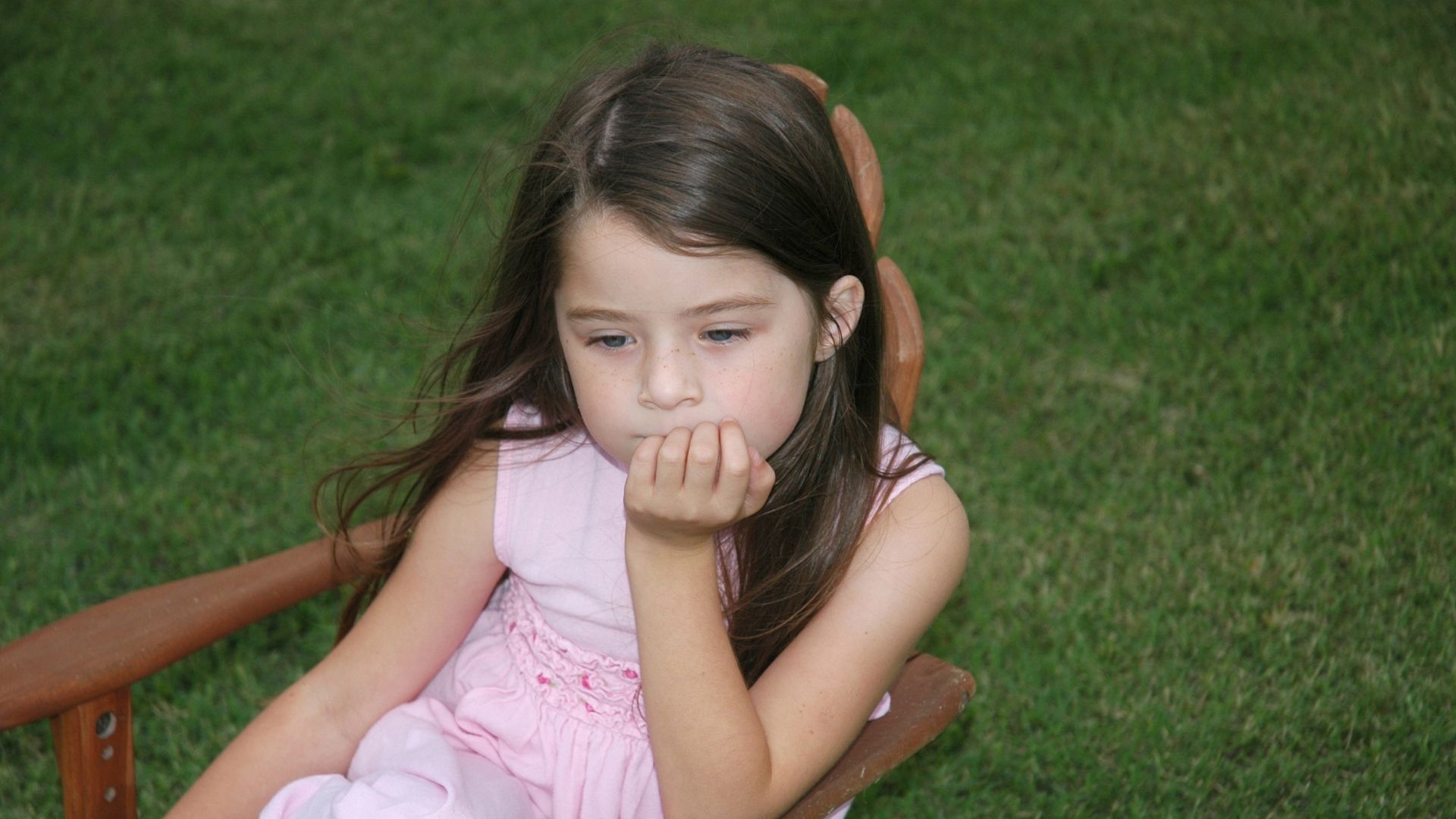 Some signs and symptoms may include –

This can be either because they do not recognize adults as sources of comfort. Another reason could be that their concepts of how relationships work exclude the possibility of depending on someone else for support.

People who suffer from reactive attachment disorder often withdraw emotionally and isolate socially. This makes it difficult for them to form relationships with friends, family members, teachers, etc.

As the name suggests reactive attachment disorder is considered an issue of “attachment”. The primary caregiver (usually the mother) forms an emotional connection with her baby during infancy by holding and comforting him/her when he cries.

This helps develop normal social interactions as well as self-regulation skills such as controlling emotions and behaviors after these experiences. When this important process does not take place properly. Infants may grow up without developing healthy ways to regulate their feelings and behavior.

It’s still unclear why some babies and kids have this condition while others don’t. There are several ideas about reactive attachment disorder and its origins. More study is needed to improve diagnostic and treatment choices.

Reactive Attachment Disorder can have both environmental and biological causes which stem from the history of the individual before birth up until their early childhood experiences after being born. Some examples of stressors that may trigger this condition are abrupt separation from parents/caregivers during childhood or being neglected. 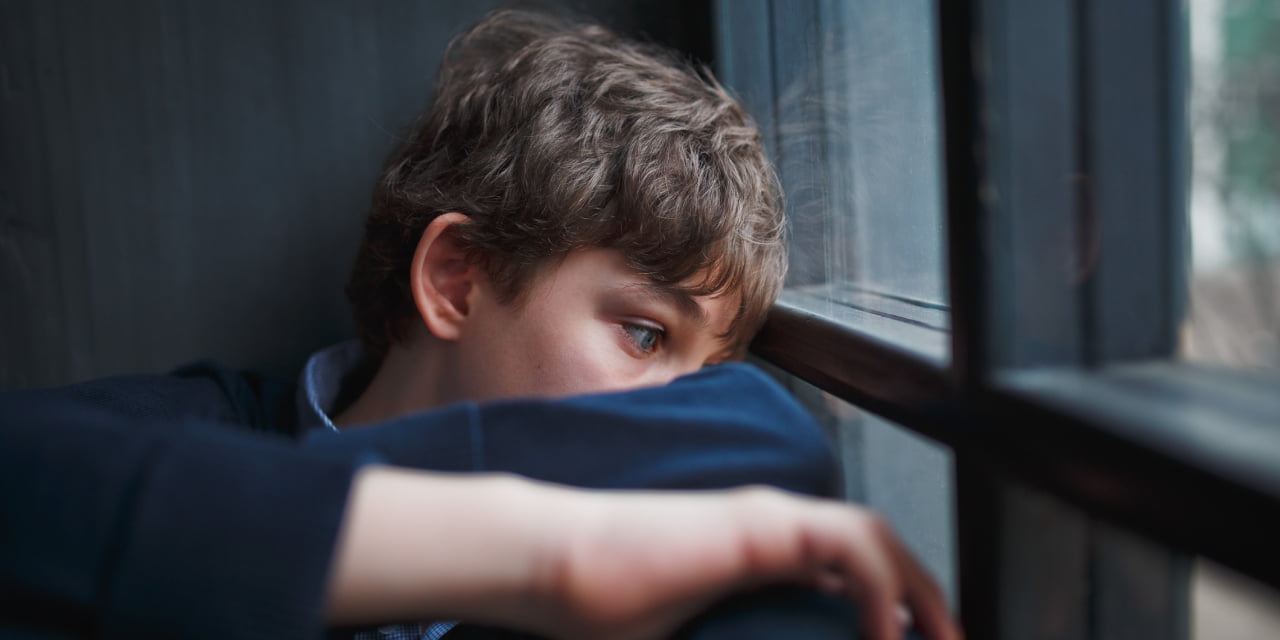 Reactive attachment disorder is the inability to develop emotional attachments with others normally.

It can be caused by many different factors. Such as-

Reactive attachment disorder can last for years without therapy and can have long-term consequences.

Children with RAD are more likely to develop issues later in childhood and adolescence. As a result of physical, emotional, and social neglect and abuse. The following are areas of possible complications: 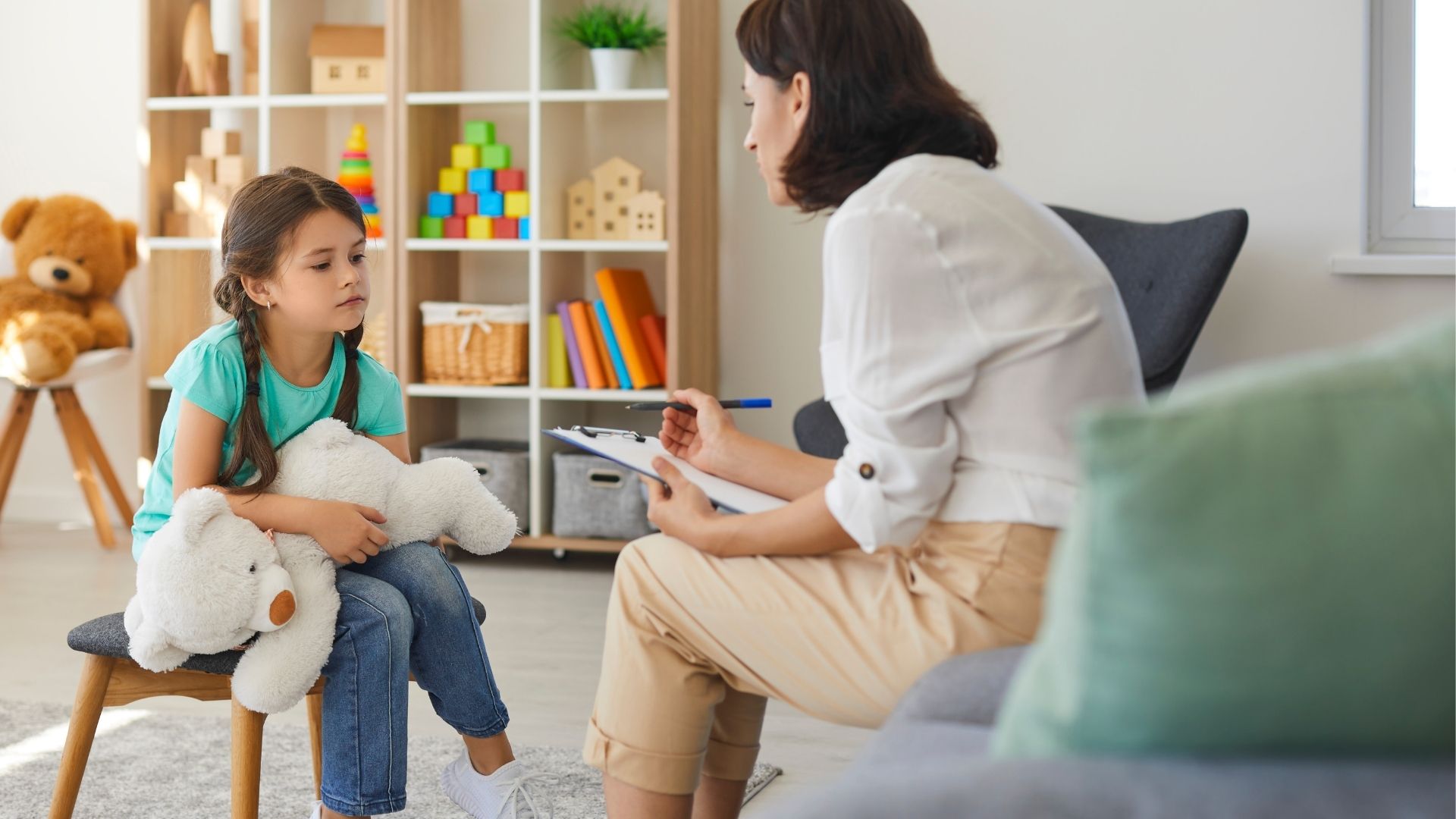 It is usually made by a mental health professional such as a psychologist, psychiatrist, or clinical social worker. The criteria for reactive attachment disorder is based on the Diagnostic and Statistical Manual of Mental Disorders (DSM) published by the American Psychiatric Association. For an accurate diagnosis, your child’s personal history, especially any history of neglect or abuse, is crucial.

To be in proper diagnosis with RAD, children must be between the ages of 9 months and 5 years (or have acquired the precise behavioral patterns linked with this condition within this period). However, it is not uncommon for the diagnosis to be in a child who is a little older and has never been in diagnosis.

The first step in the treatment process for this disorder is diagnosis and evaluation that can be  through:

The next stage is treatment would involve psychoeducation sessions. This is a process of teaching parents new skills and strategies that can improve their child’s symptoms.

The next step in the treatment for reactive attachment disorder is family therapy. Family therapy is when you help parents to be more kind and sensitive to their children. It will also help the relationship between the parents and their children.

Cognitive-behavioral therapy is a newer type of therapy. It happens with a mental health professional. They teach you how to relax, and they can show you how to think about things in a different way too.

All these are aimed at improving problems such as anger control or poor social interactions among other impairments associated with this disorder. 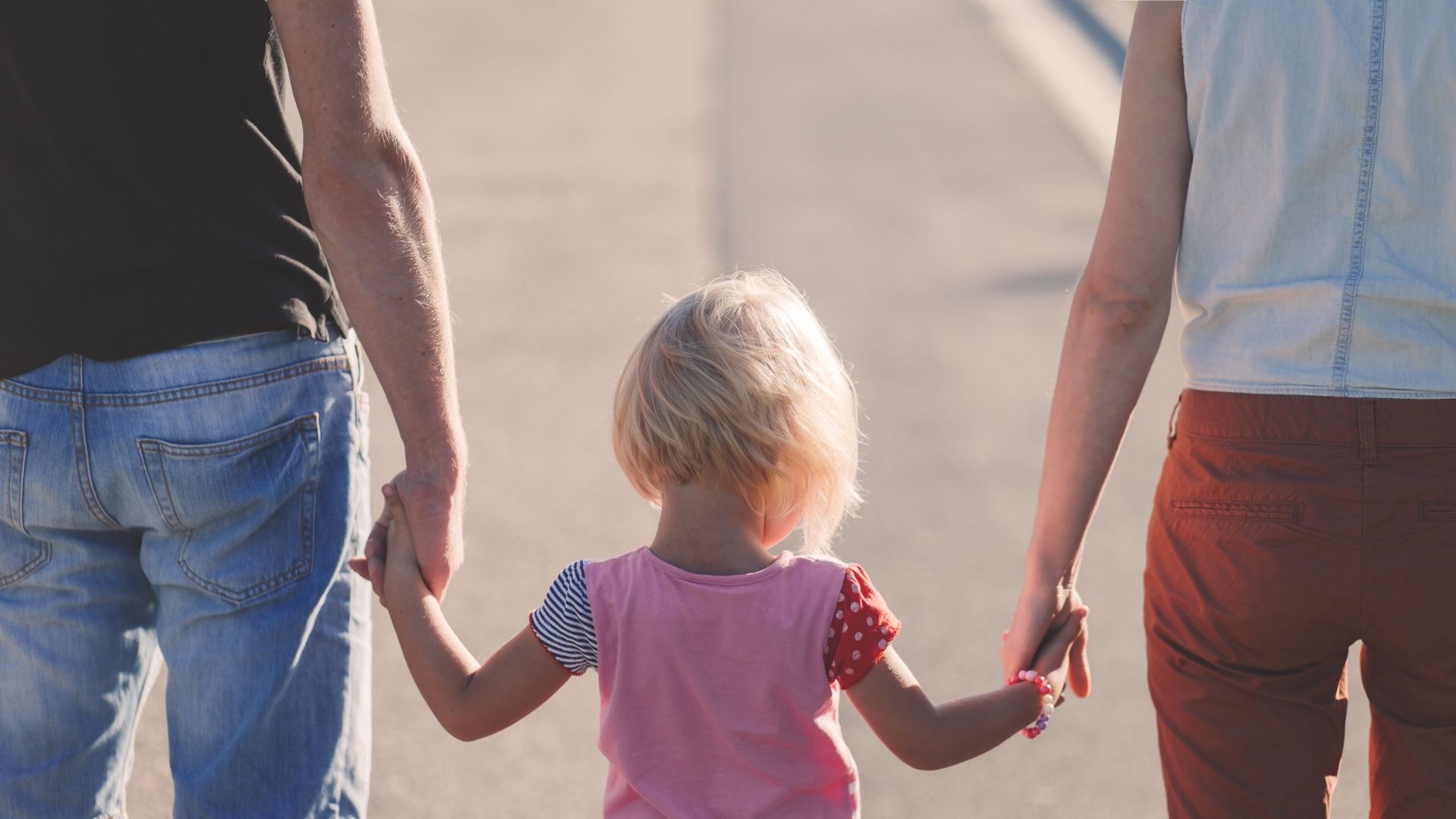 A good way to manage this condition would be through early intervention treatments like parent management training programs to prevent it from developing.

People should notice significant changes in a child’s behavior. These red flags include:

If you observe these behaviors, you must speak with your pediatrician right away.

Reactive attachment disorder is a mental health condition where the person has difficulty forming relationships with others. This can be by neglectful or abusive caregiving in early childhood. This leads to emotional instability and impulsiveness later on in life. If you think that someone close to you might have this disorder.

It’s important not only for them but also for their loved ones to get help as soon as possible. This article will help you decide what to do in the future when talking about this topic.

This article will give you information about how to talk to people who have a severe anxiety disorder. It should help if you do happen to speak with someone who has this disorder.