When you think of bragging, what’s the first word that comes to mind? For many people, it would be “arrogant.” Many people are actually afraid to even speak about their accomplishments. It can feel like you’re being arrogant or looking down on others if you talk about your achievements. However, there are also many advantages to boasting! This article discusses both sides of this argument and tries to determine whether bragging is ok. 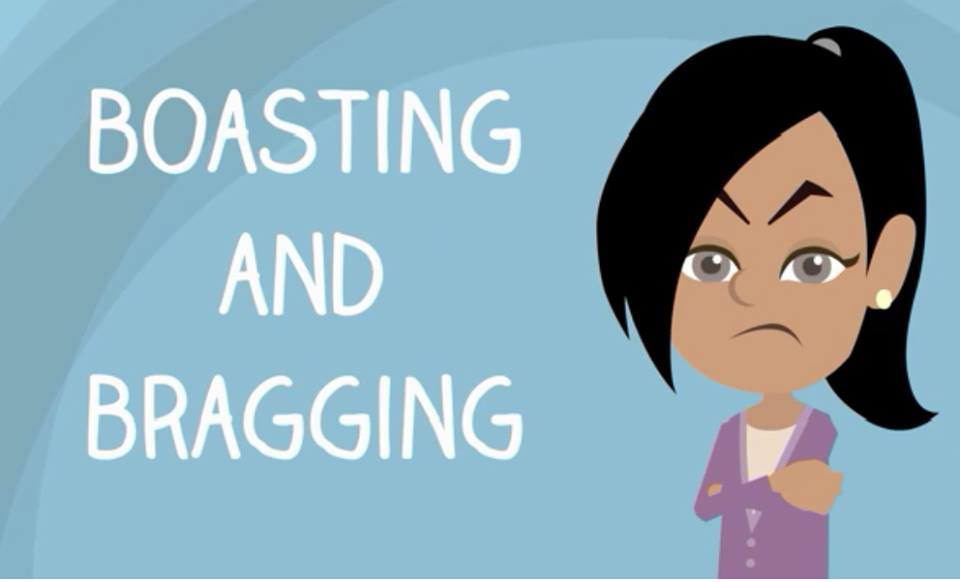 Bragging is a type of self-promotion or boasting about your accomplishments and qualities. Bragging can be done verbally through conversations with others. It can also be accomplished nonverbally by written messages such as emails and texts. You can even post on social media.

How Do People Brag?

People may brag in different ways.

This can be done through conversations with people or when they talk about themselves a lot to someone else. They make sure that there is no one around except them and the person they are talking to. Sometimes people will get bored of the conversation if it goes on for too long. They might leave. This can also be done when they go on or write a social media post that is bragging in some way.

This could happen if a person acts, moves, dresses, or behaves in a way that makes other people think they are better than them. They may not say anything but their actions show it. This might be hard to notice if someone does not know them well enough or is not paying attention.

Some people could brag without meaning to do it at all

They may think that they are giving other people compliments but in reality, they are bragging about themselves because of the way they deliver the compliment. It makes it sound like they are better than the person they are complimenting.

When it comes to bragging, there are pros and cons to it. On one hand, you can tell people about what other people have done and make them feel good. On the other hand, some people may not like when someone brags a lot. Some people think that person is showing off. People often do it too much when they talk about themselves. It makes other people feel bad, or jealous, or annoyed. It is good to tell other people about what you have done. But don’t do it in a way that sounds like bragging. It is good to talk about things other than yourself. 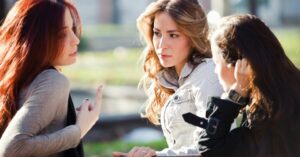 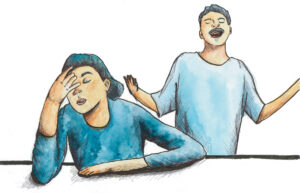 There is no real answer to this question because everyone has their own opinion on it. When you brag, it is good if you do not go too far with it. You can use bragging to talk about things that people like. If you brag about yourself, it can cause problems for you. You should not do that. Bragging about other people is more of a positive thing. It can make them feel better and show you care about what they are doing. It is important to know how to brag without getting into trouble with yourself or other people. This means knowing what is okay and what is not okay. You need to know when someone else does something good, like when they get an A on their test. That way you don’t hurt them by bragging too much about them.

How To Stop Bragging?

If someone is bragging all the time, they should try to stop. It could be annoying if they do not know when to stop. It can be hard to do this because some people might not even realize they are doing it. They may just think they are being friendly. There are a few things that can help someone stop bragging:

Remember, if someone is bragging a lot or too much, they should stop. They need to think about how their words sound before they speak. It might help them not get into trouble with themselves or other people.

You’ve been told that bragging is bad, but the truth is that it’s just misunderstood. Bragging can be a great way to show off your accomplishments and make yourself look good in front of others. When you think about it this way, bragging becomes an excellent self-esteem booster! People know that you are successful when you tell them about it. It might seem like no big deal, but people will see it as a good thing. What do you think? Is bragging ok?