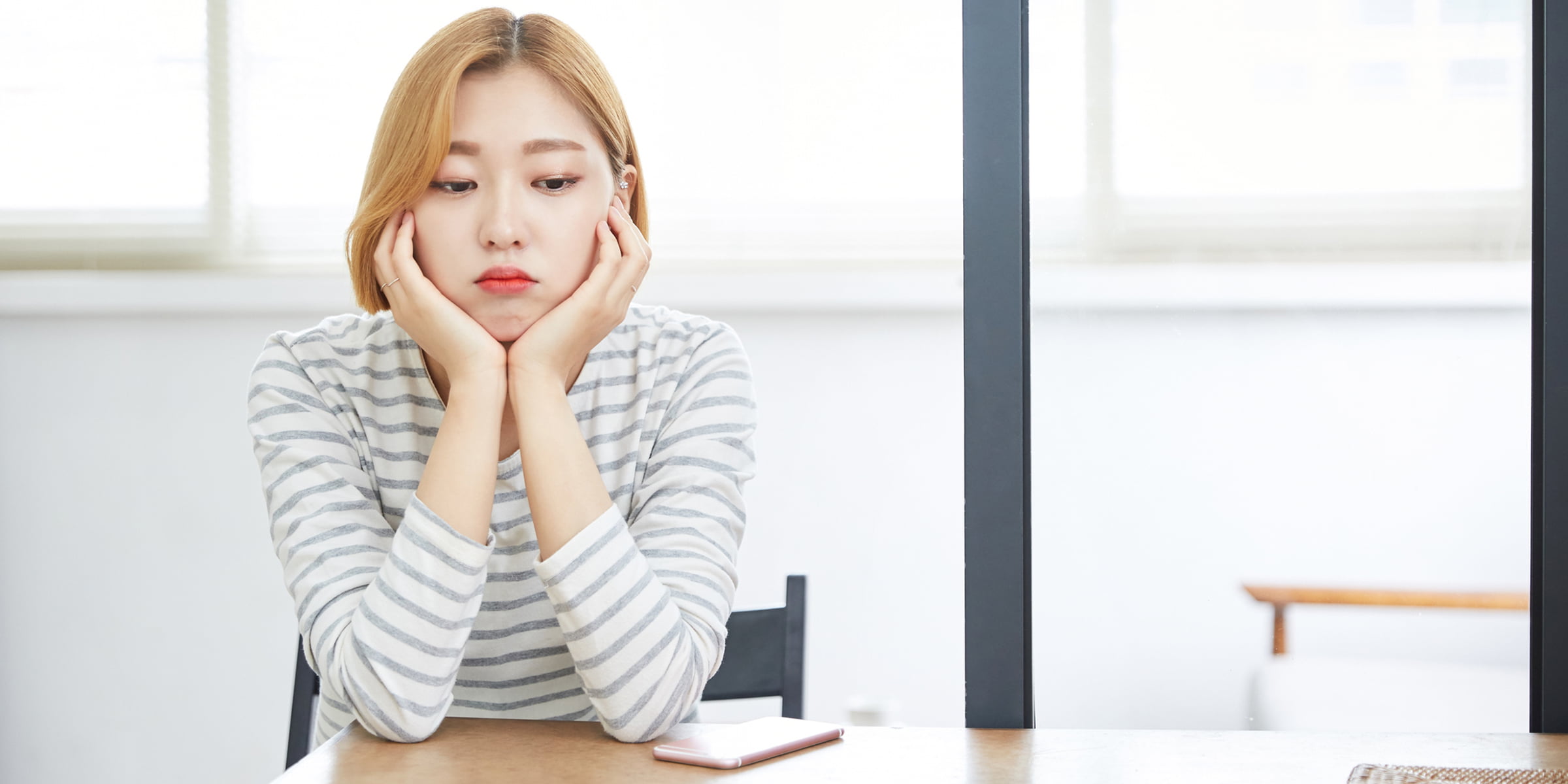 Boredom is the state of feeling bored, dull, and empty. Many people report feelings of boredom as a result of having too much free time or unfulfilling work. This leads to apathy and lack of motivation. It is a feeling of being uninterested or disengaged.

Boredom is often seen as a negative element of life. Some people find it to be an essential part of their day-to-day lives. They actually seek out boredom rather than avoid it. For example, many famous artists have described certain periods in which they intentionally tried to create work that was boring. This is because the lack of excitement gave them time for reflection on more complex matters. Boredom can make anyone feel restless, irritable, anxious about their inability to concentrate on anything specific. You may start seeking entertainment by any means necessary just so something changes within our environment—anything at all. 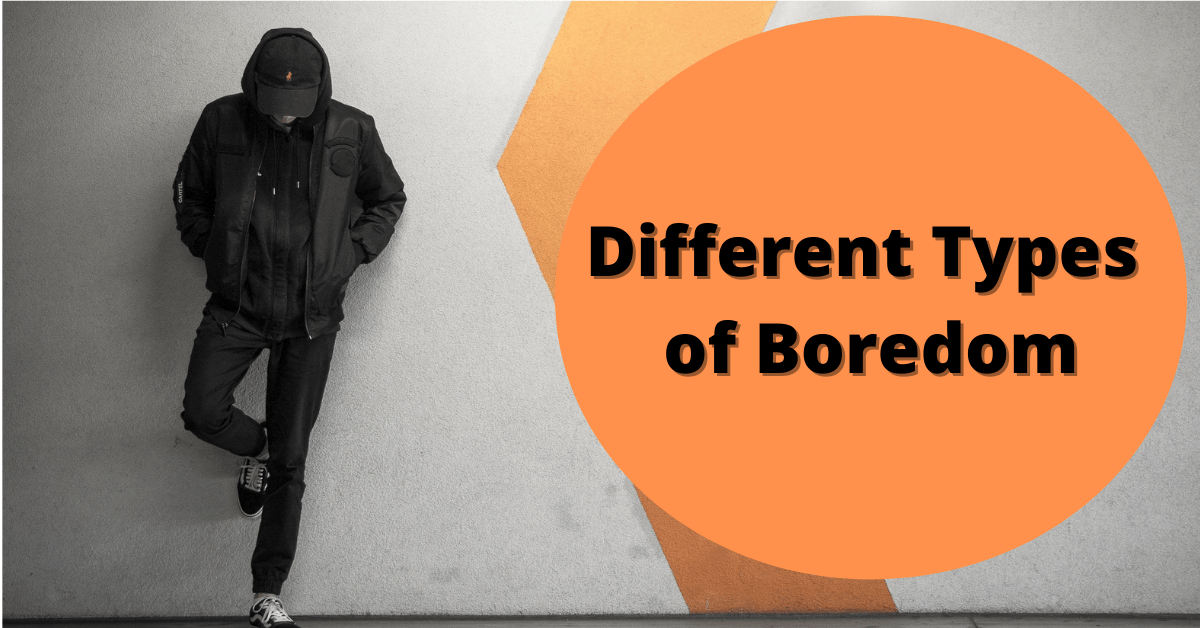 There are four types:

Where there are no specific triggers for the feeling, and one feels boredom with an inability to focus on anything in particular.

Where a person finds something uninteresting but struggles to find anything more interesting or stimulating.

When people become bored because of external factors. These are such as having nothing engaging planned at that time. This type is often considered less serious than other types. This is because it can be resolved by doing any activity. These might improve upon the existing situation (e.g., planning out what you will do later).

This form is characterized by feelings of apathy rather than dissatisfaction. Physical needs may go ignored until someone else points them out. Long-term issues with mental health, such as depression. 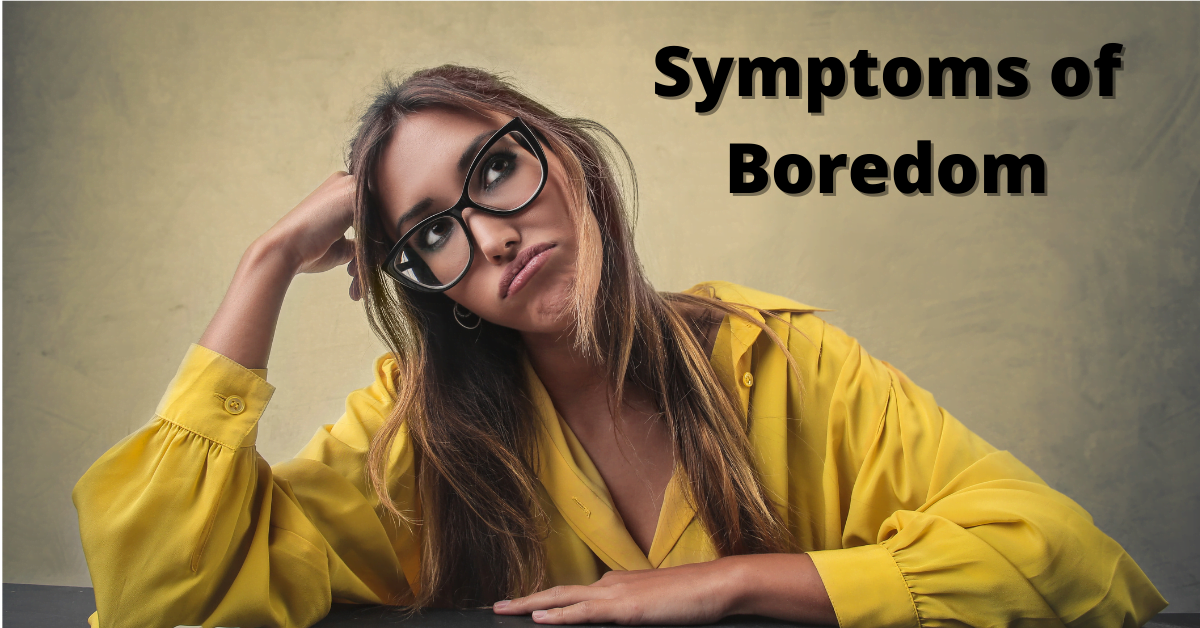 These are some of the symptoms of boredom :

Boredom can lead to fatigue and exhaustion.

When you feel bored, your minds often wander into unpleasant territory. This makes you irritable and short-tempered with the people around you. This is especially true when others interrupt while you are daydreaming or looking through old photo albums. It’s hard not to take out any frustration on such a person even if they were only trying to be helpful.

The lack of energy boredom brings about leads many individuals who suffer from this condition to become lethargic in their habits. They also find themselves unable or unwilling to do much at all other than sit back and watch whatever happens. This is without participating in anything. For a student, this could include getting out of bed even later than usual and then spending the day in front of a computer screen. It is with little desire to go outside or meet up with others.

When you feel bored your minds tend to wander towards unpleasant things. This makes it easy for you to become wrapped up within yourselves and isolate yourself from those around you. This is exacerbated when you begin thinking about all the other people who aren’t stuck in such an unfulfilling state and so living life doesn’t seem worthwhile anymore. This is because there must be something better somewhere else. 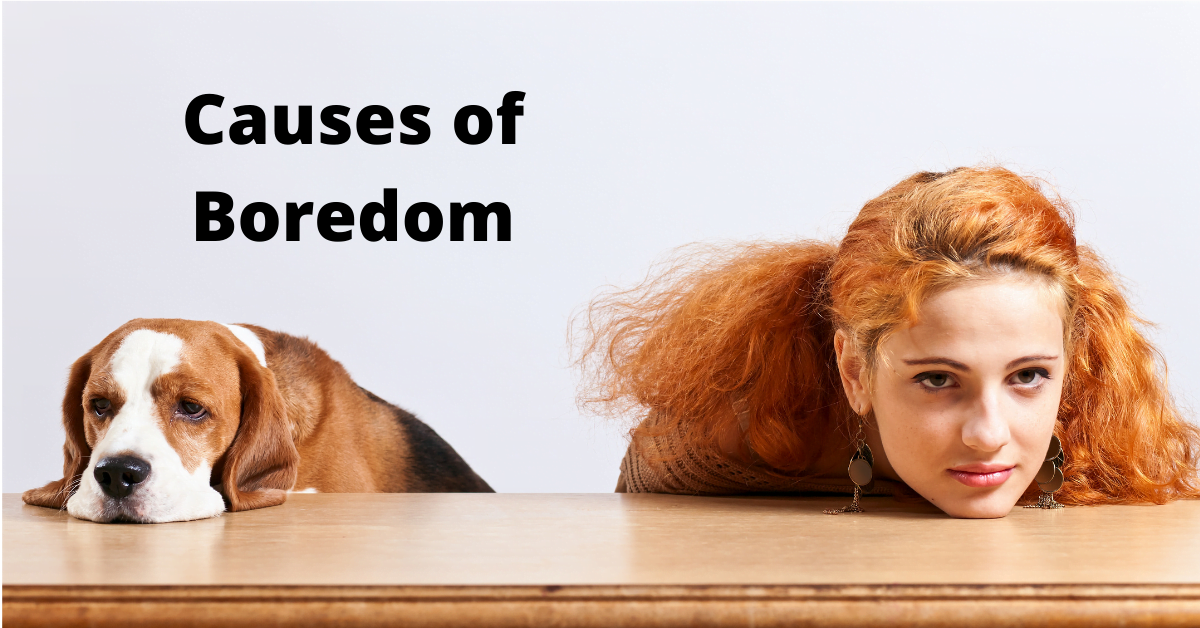 These are some of the causes of boredom :

How To Handle Boredom? 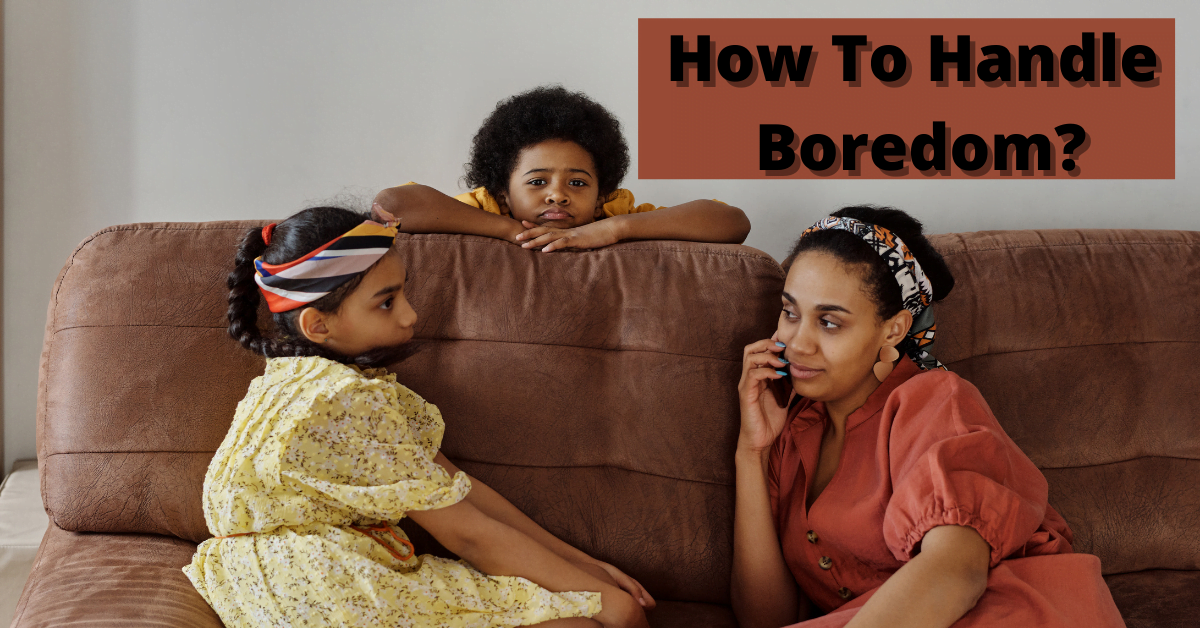 There are ways to handle boredom :

Break Up The Day

Instead of spending a whole day doing nothing, split it into smaller periods and do something in between. For example, you could spend an hour first thing getting work done or studying for that test later on and then reward yourself with some time off before beginning again after lunchtime has passed.

Change Up Your Routine

If you take up your daily routines without any variation at all, even if they involve interesting activities such as playing music or reading books which provide enjoyment, those things can become boring too over time. This can be due to their familiarity. Changing up your routine every so often keeps life from feeling stagnant.

This is similar to the idea of changing up your routine, but instead of just adding something new into the mix, randomly pick an activity you haven’t done before and give it a try. This could be anything from learning how to dance or trying out that video game everyone has been talking about for months. This approach can really help you to get outside your comfort zones. This is often necessary if someone wants to develop their sense of adventure.

Spend some time brainstorming ideas for things you may want to do later on when feeling bored. This is so that no matter what happens in the meantime there will always be one thing at least available as an alternative option. Even if it doesn’t end up happening, having thought through the possibilities is likely to make you feel more prepared for whatever comes your way.

If you find yourself alone and bored, try talking to a friend or family member on the phone if possible; meeting up in person is even better. Even just sending them an email can be something for your mind to focus on instead of becoming restless so that when they respond later it will feel more like having company than simply checking messages.

Set Timer For Yourself

Instead of trying not to think about how bored you are, give into those feelings but place a limit on how long you’re going to allow yourself to wallow before doing anything else. This helps you to stop feeling guilty about allowing negative thoughts and emotions. This is because you have promised yourselves that at least some time has been set aside exclusively for dealing with our boredom rather than ignoring it.

If you’ve already exhausted all your options for activities that interest you, learning something new can be a great way to get out of feeling bored. It is because this process requires long periods of time. This is in which the individual focuses on nothing other than what they are doing. For example, people who have always wanted to learn how to play an instrument or paint but never had any opportunity available. They could give either one a go while stuck at home sick from work. 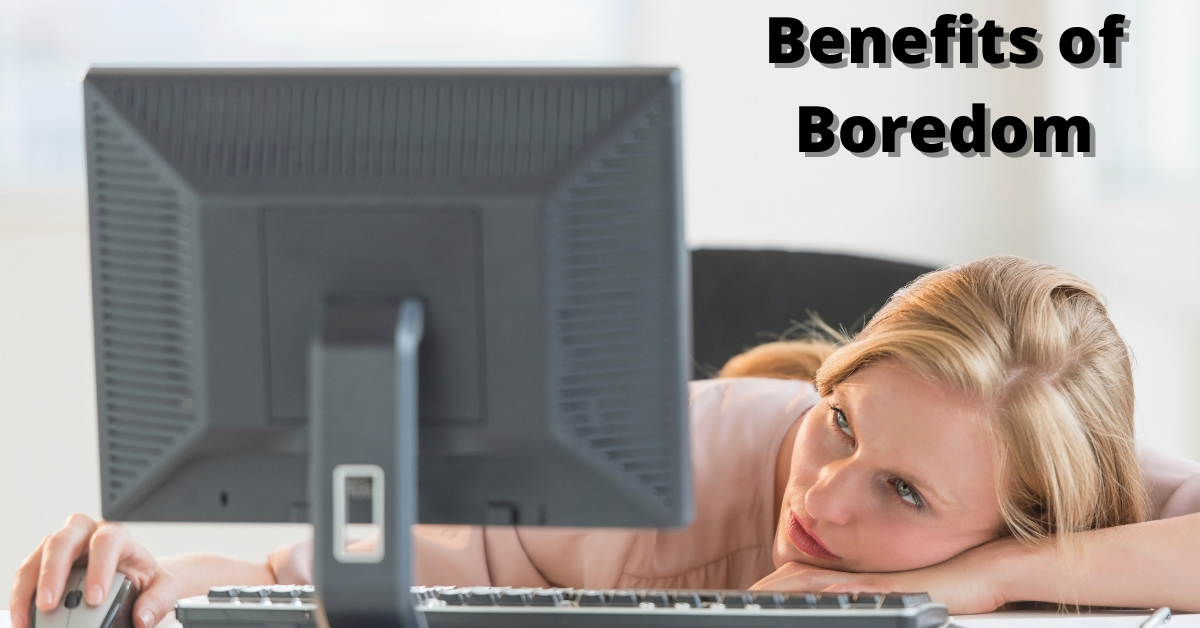 These are some of the benefits of boredom : 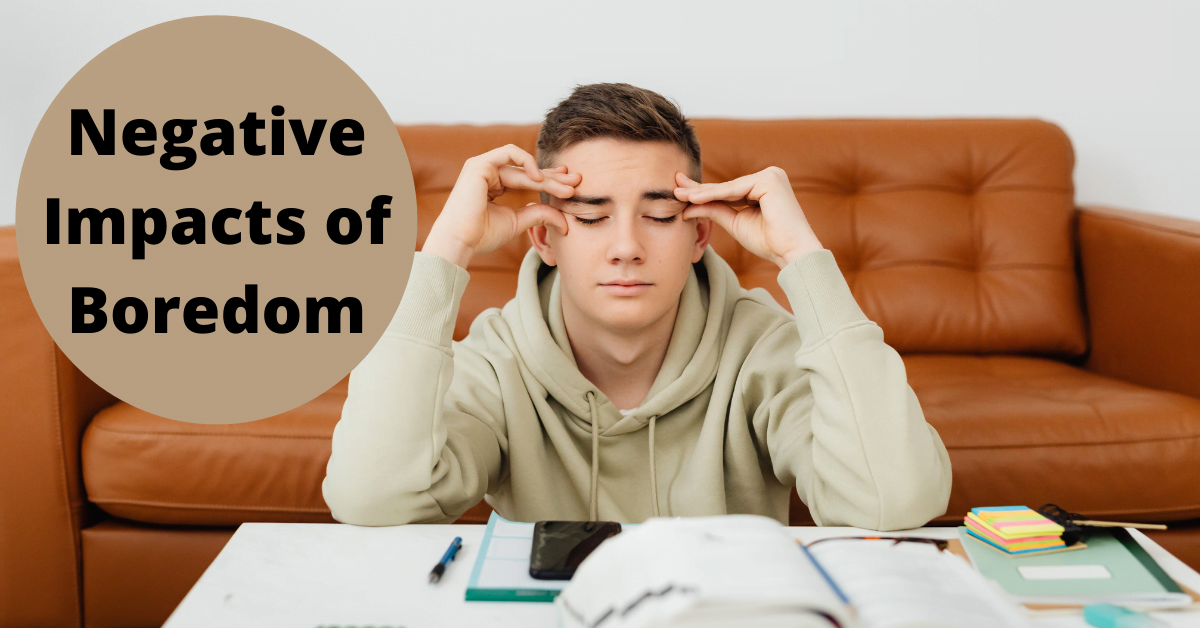 These are some of the negative impacts of boredom:

A mind that is bored and unchallenged will inevitably wander. This can be a great thing if you want to get more done at work or school. But it’s not so good when you’re talking about your relationships with others. The best way to prevent boredom in your life is by challenging yourself regularly. You should also have new experiences outside of the norm.

The best way to avoid boredom is by having a variety of activities. These are according to different moods. That’s why it’s important for you to have many types of work in your life. These are including hobbies, sports and even volunteering opportunities. When you feel bored at work or with the tasks before you, find ways to change up.