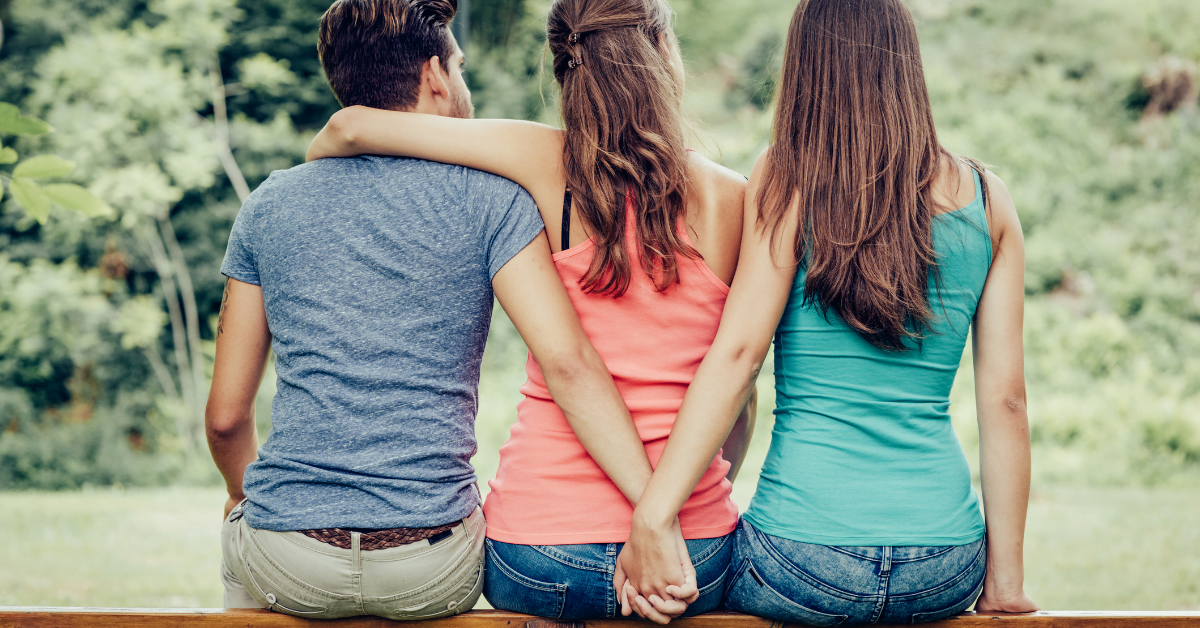 Infidelity is when one-half of a couple cheats on their other half without consent. This doesn’t mean that it has to be just physical. It can also include emotional adultery if someone tries to develop romantic feelings towards another person outside of his/her current relationship.

This means that both sides are involved in infidelities. It is because even though one partner might not take things any further than emotionally engaging with someone else, he/she still betrayed the trust within your relationship by allowing negative behaviors like this to happen for much longer than necessary. This, therefore, leads to having different definitions of infidelity.

People who experience infidelity often feel guilt and shame over their actions. They may even turn to drugs and alcohol for relief from these feelings. 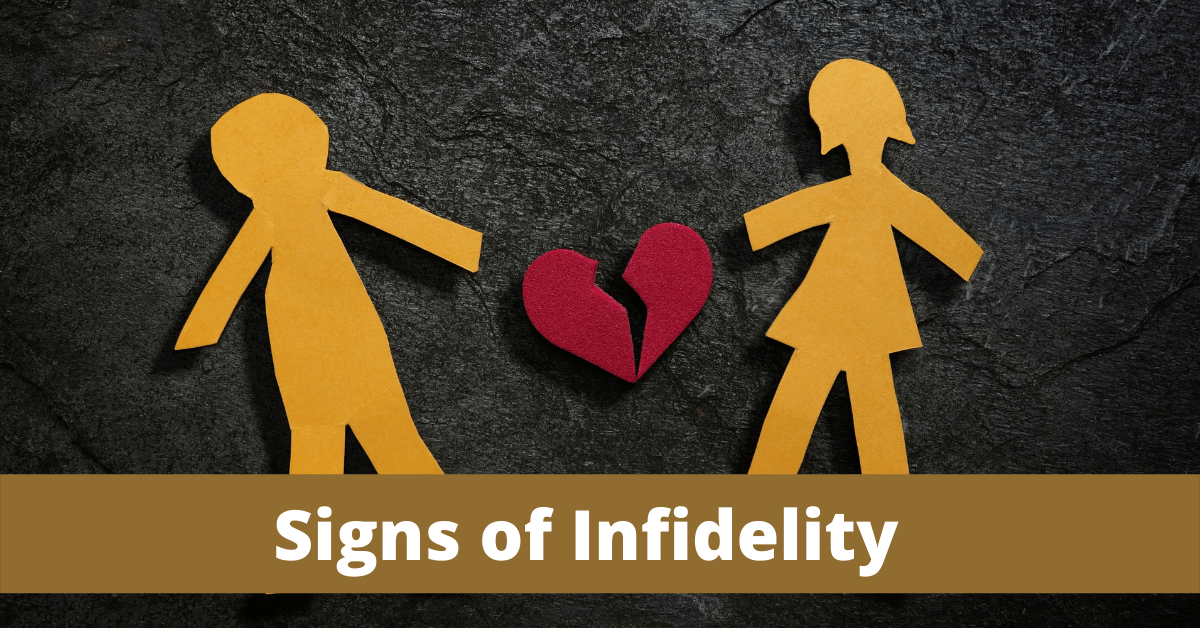 These are some of the signs that a person may be experiencing infidelity:

There may be a sudden change in the person’s sleep patterns. This can happen when a person is feeling guilty about their infidelity and doesn’t want to go to bed with the spouse or partner. This is because they don’t feel that it would be right.

People who have been unfaithful usually suffer from insomnia as a result of being anxious stressed out, and depressed over having done something wrong against another individual.

Another sign may be a change in eating habits. It is either by eating too much or not wanting to eat at all. A significant change in appetite patterns could also indicate an illness such as depression, stress, anxiety, etc.

Another symptom is an emotional illness, such as depression and sadness. This could also indicate drug use to mask the feelings of guilt an individual is feeling over infidelity. The person will experience sudden mood swings. This depends on how much guilt he/she feels about what they did and whether their partner has found out yet or not.

Drug Or Alcohol Use

You can’t rule this one out either. This is because if someone was involved in infidelity then there’s a great chance that drugs or alcohol were present at some point during the situation. Both parties may use this for different reasons.

The next major sign that someone may be experiencing infidelity is secrecy. The person will always want to keep the relationship a secret and not let anyone know what they’re doing or where they are going. They’ll also try their best to avoid having any conversation with their partner. This is about who they were with, where they went, etc.

Disrespect Towards Partner Or Spouse

Another indication of infidelity would be disrespect towards one’s spouse/partner. This is by constantly making jokes, putting them down in front of other people, refusing to share certain information such as passwords for social media accounts. It is because he/she claims that it doesn’t concern the other party when it actually does if you think about it. A lot of disrespect usually means that the person is hiding something and it could indicate infidelity.

The next sign of infidelity would be a lot of unusual nervousness in social settings when speaking to certain people. This is especially if they were involved with one another during the situation or not. The individual may seem nervous, uncomfortable, jumpy even when you’re speaking about nothing serious such as work-related tasks which is very odd indeed. It is because this doesn’t happen with everyone unless there’s guilt present from some type of extracurricular activity going on behind closed doors. This can also mean your partner/spouse is trying too hard to make everything look okay by being extra nice all the time. It is instead of really showing how she/he feels which can be a big red flag.

The seventh sign of infidelity is a change in relationship status on social media websites such as Facebook, Twitter, etc. If someone’s partner suddenly changes their relationship status to single without them knowing about it then there might be some issues going on behind closed doors.

Another indication that something strange may be happening within the person’s life would be fighting more often than usual. A lot of couples fight from time to time. Sometimes they’re having fights all day long and every other day over nothing it could indicate that both parties are not on the same page in terms of how they feel about certain things. It may or may not be infidelity related but it’s definitely something that needs to be addressed if this continues for a long period of time because there has to be some sort of solution when dealing with such frustration and anger towards one another. 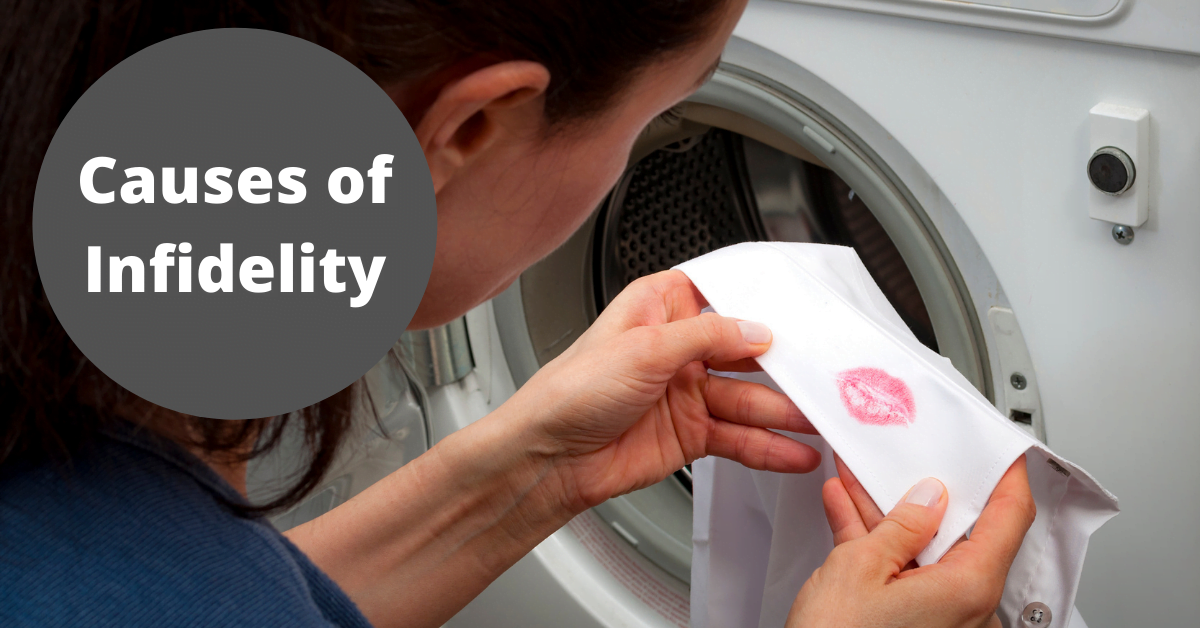 Infidelity can happen for many different reasons and sometimes it’s not even clear why someone has chosen to cheat on his or her significant other. However, these are some causes of infidelity:

If there is a lack of communication in a relationship, it can lead to infidelity. If you are not open with your partner about what is going on in your life and how you are feeling, then the other person may seek out that intimacy elsewhere.

Sometimes people cheat because they want someone who makes them feel like their partner doesn’t make them feel anymore. When this happens, some people find themselves looking for appreciation or affection from another person. They might also look for admiration if their significant other does not meet certain standards set by the individual experiencing infidelity.

When there isn’t enough trust between two individuals within a romantic partnership. This is particularly when one-half suspects but lacks any evidence to back up their suspicions. This may lead them to look for evidence elsewhere.

Sometimes people cheat because they are simply attracted to someone else and so their partner doesn’t satisfy them like that person does or enough in general. If this happens then the individual who is experiencing infidelity will likely seek out other romantic relationships with other partners. This is because they lack satisfaction within their current one.

If an individual feels as though he/she isn’t getting what they need from a relationship. Whether it’s validation, emotional support, or something else completely different, then he/she might turn towards another person to provide those things. This is instead of turning inwardly which can cause him/her to experience infidelity.

If a person feels as though his/her significant other isn’t committed to the relationship, then he or she may look for commitment elsewhere. Some people are just more comfortable being in relationships than not. This is because they have needs that must be met and so if their partner doesn’t meet those needs, then they might find someone else who will commit to them.

Some people are simply not compatible with the individual they’re in a relationship with. If two partners have different goals, values, or ideals then there may be some issues that arise within their partnership. This could lead them to look elsewhere for similar individuals. Those individuals will better suit what they need.

Sometimes couples cheat because one-half of the couple has trouble developing emotional intimacy. That is why he/she seeks it out from others outside of his/her primary relationship. This can cause infidelity if this is something that happens on an ongoing basis. It is without any resolution being made between both parties involved.

Sometimes people have relationships where everyday life routine becomes more common than passion. This is when things start feeling too monotonous, they might look for a spark elsewhere.

Better Sex With Someone Else

If one-half of a couple isn’t satisfied with the sex in their relationship because it’s not as good or fulfilling as what he/she would get from someone else then infidelity might happen. The person seeking out better sexual encounters may use this to justify his/her actions when really that could be just another excuse. This is instead of coming clean about the real reasons behind cheating behaviors.

What Can You Do About Infidelity Issue In Marriage? 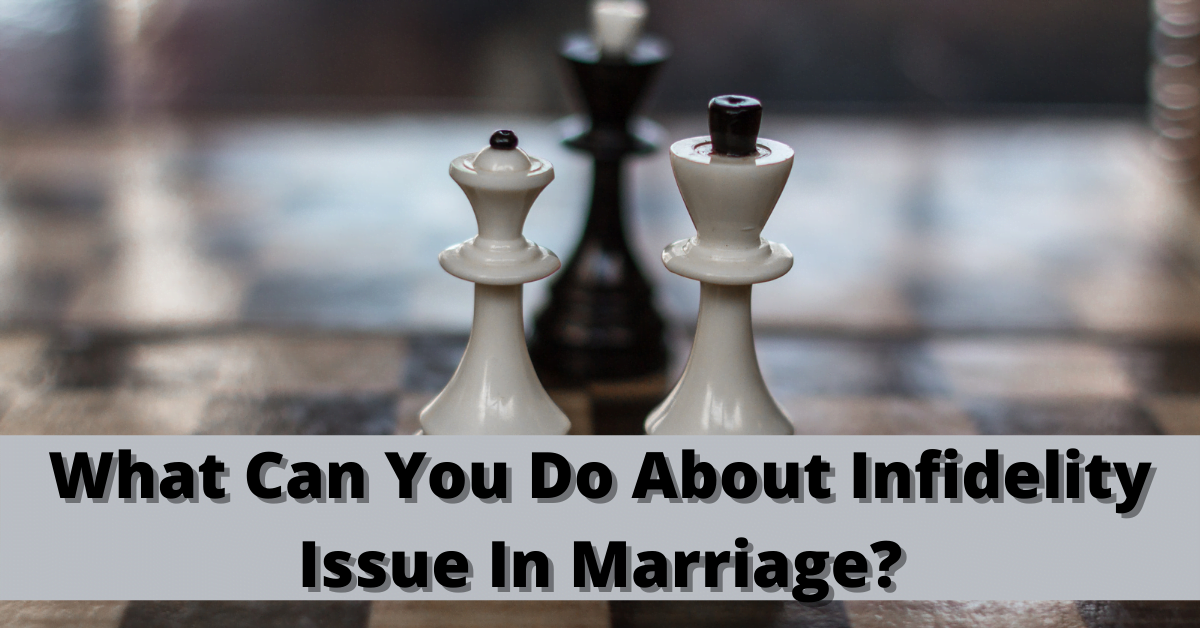 If you have a partner who is having an affair, then this can be very hurtful both emotionally and physically. These are some things that you can do if your partner is cheating:

How To Deal With Infidelity? 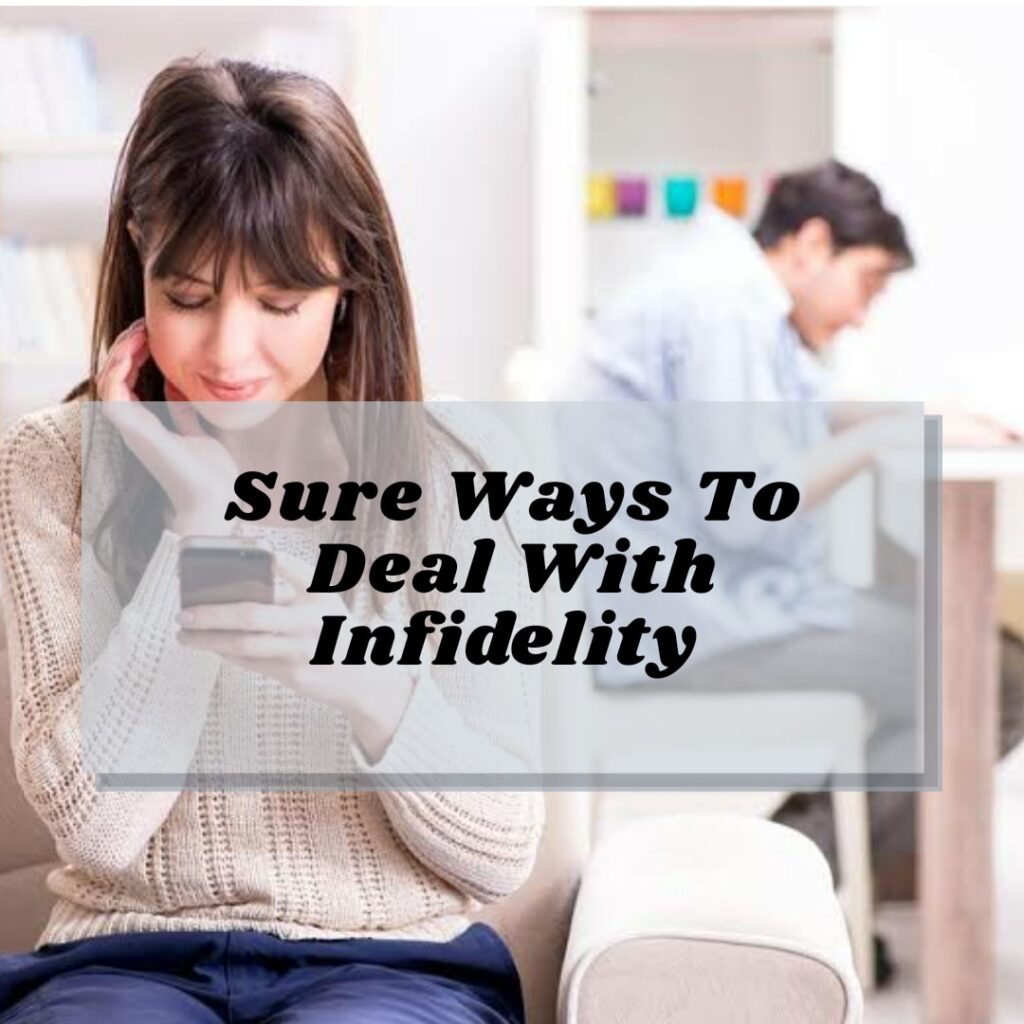 There are some tips on how to deal with infidelity.

Infidelity is not an easy topic to talk about. It’s important for every person in a relationship to know the warning signs. Your partner may be cheating on you if they are constantly looking at their phone. This is when they should be paying attention to you. They might have unexplained scratches or bruises, start wearing new clothes all of the time that doesn’t match what they usually wear. They might become defensive or angry with you over anything small. If any of these behaviors sound familiar then please speak up. It could save your relationship from being destroyed by infidelity. And remember- always trust your gut instinct.