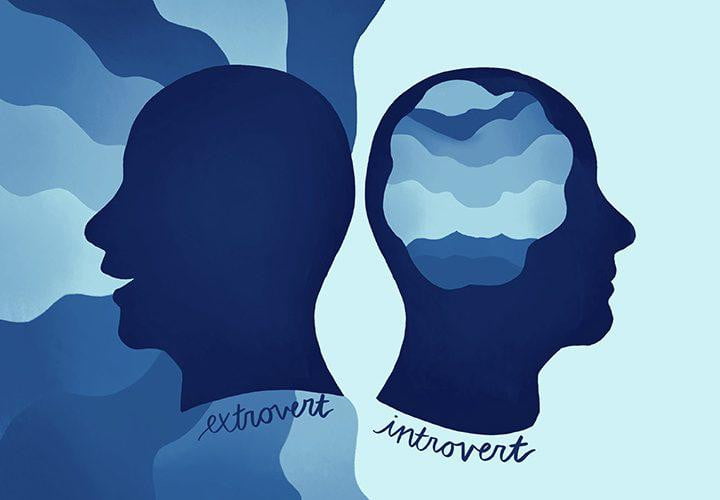 The term introversion is “the state of or tendency toward being wholly or predominantly concerned with and interested in one’s own mental life.” Put simply, that means introverts are people who tend to focus on their internal worlds. It is rather than the external world. Introverted is not shyness nor does it equal social anxiety disorder (SAD). The opposite of an introvert would be an extrovert. Extroverts are someone that tends to be more interested in the outside world or what others think of them.

Introverts are often seen as shy people. This is because they prefer smaller groups and less social interaction than extroverts do. Introversion should not be confused with neuroticism nor should it be used as an insult toward anyone. Introverted does not mean “sad” or socially awkward person. Most introverts love conversation but just need some time alone afterward to recharge their batteries. This is after being around large groups for too long at one time. Extroverts can also feel drained by internal reflection and quietude. This will then result in the same desire for solitude. Even though both types tend to crave different types of stimulation depending on personality type. 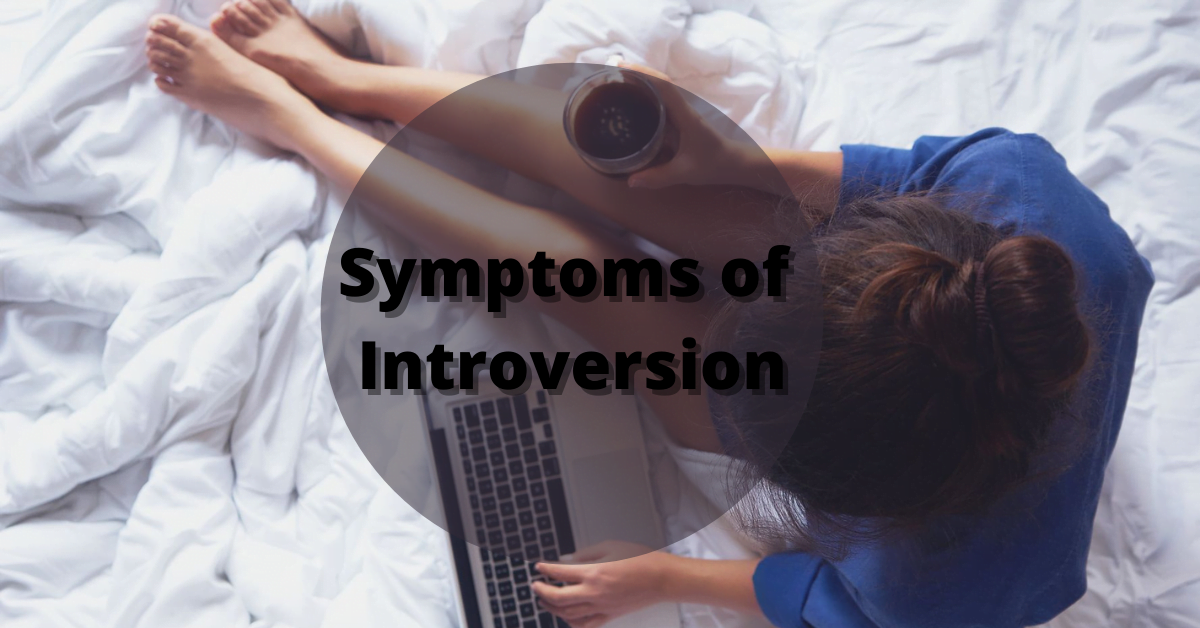 These can be some symptoms of introversion:

These symptoms are not always present. But it is important to note that an introvert tends to behave like this more often than extroverts do. In the same way, someone who has SAD would avoid certain situations, These situations are as large groups of strangers, etc. Introversion is just one type on the scale from shyness (introverted) to outgoing (extroverted). Introverts can be outgoing and extroverts introverted as well. This all depends on the person.

Being introverted is not an easy task. They tend to be seen as “weird” or anti-social when in fact they just long for less interaction than an extrovert. Some of the causes of being an introvert are: 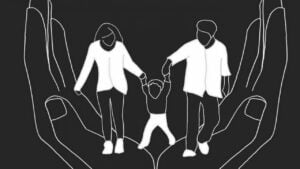 If an introvert was not nurtured as a child and/or was forced to behave like their more social peers, the child will most likely grow up to feel overwhelmed in certain situations. These situations are such as small gatherings or parties where there is too much talking going on around them. This can ultimately cause some anxiety for that person because of what happened during childhood. This does not mean it’s impossible for an adult introvert to be outgoing if needed. But this would take time and practice (and probably lots of caffeine). 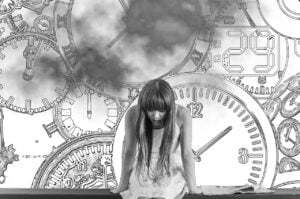 If an introvert has been constantly embarrassed because of their shyness in the past, they may continue to keep themselves in a quiet corner or at home when social events are involved. This type of behavior is not good for anyone’s self-esteem. But it can be difficult to break out of this cycle. This is especially if one does not have strong family support. It takes time and motivation but with encouragement from friends and loved ones, there is no doubt that any person could become more outgoing. 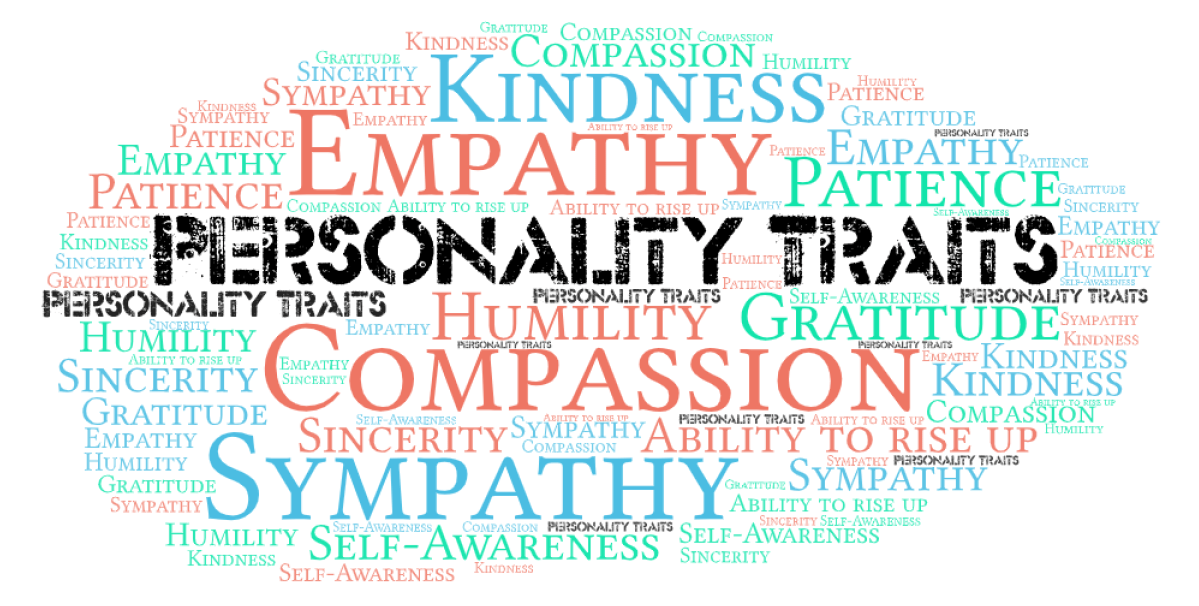 Studies have shown that introverts are born; it is part of their personality. Introverted behavior can be present in all types of people. It is regardless of race, gender, or background. Some just happen to act on these impulses more than others do. It’s important to remember that introversion does not equal shyness and many “shy” people come off as extroverts. This is because they put themselves out there while an introvert may need time alone after spending time with a lot of other people.

Introversion Is Not Mental Illness

It should also be noted that while there have been studies about the brains of introverts vs extroverts, there is no actual evidence that introversion itself is a mental illness. It might be helpful to think of an introverted person as someone who needs time alone after socializing because the human mind and body need time to process experiences like this; it’s not always easy for everyone but in order to function normally with other people, we all need some “me-time” once in a while.

These are some of the benefits of Introversion: 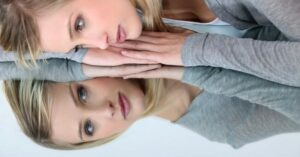 The introverted mind is constantly thinking about what happened that day or the things they’re planning on doing in their downtime. This can be a good thing. This is because it allows them to think outside the box. They can also come up with new ideas. It is without much distraction from others around them. It also helps people who are introverts. This helps them learn more effectively than those who do not take the time to process the information first before speaking out loud. While this may seem like an unnecessary task, taking some extra “me-time” allows introverts to look at situations differently. This means fewer mistakes could happen during work or school projects. It is as if there was sufficient contemplation beforehand. 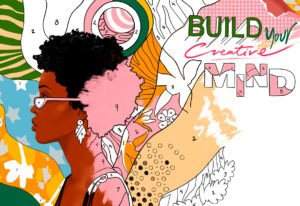 Introverts have a lot of creative minds. This can also be a good thing, it also means they need time alone to nurture these ideas. Many Introverted people do not mind if other people use the things they create. But in order for them to feel comfortable with sharing their work, it’s important that no one else interrupts when an idea is being nurtured. Nobody wants someone coming up behind them when trying to paint or write something beautiful because then all of the sudden that person becomes part of what was once private work. 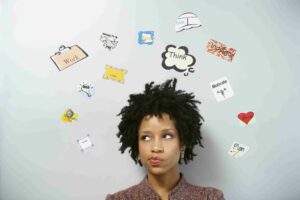 Since Introverts are constantly thinking about things, this gives them time to process their emotions. If they’ve had a bad day at work or school, it can be helpful for them to take some “me-time” when they get home instead of immediately saying everything that was on their mind out loud because then the other person would have no idea what is going on in an Introvert’s head until much later when all of the sudden one day something comes flying out of their mouth. This means there will not only be fewer fights but everyone knows where each other stands in terms of how someone feels which could avoid unnecessary drama down the road if these feelings were kept inside for too long.

Introverts are less likely to create drama in their personal lives or even at work because they typically keep these emotions inside for a very long time. While this might seem like it means an Introvert shows no emotion, that’s really not the case; instead of allowing something to boil up until someone explodes and then immediately regrets what happened, Introverts tend to just let things slide off their shoulders from day-to-day which can be beneficial when trying to live life with other people who have different personalities than them.

Helps Focus On Speaking And Listening 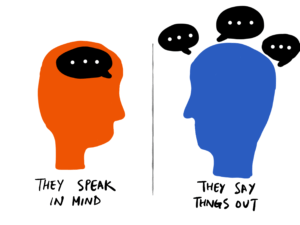 Introverts tend to be better at listening than they are at speaking because of how much time they take processing what is going on. If someone has an Introverted friend who takes a lot of “me-time”, it means that person will not feel pressured into talking when all they want to do is listen; this can help both people involved in the conversation with everyone feeling more heard and understood which could lead to fewer conflicts down the road if things were discussed earlier instead of letting them fester until one person finally explodes.

These are some of the side-effects of introversion: 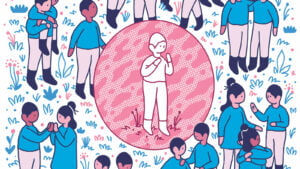 Being an Introvert means that these people do not like to be around a lot of other people which can make it difficult for them when attending social events or trying to find friends. If Introverted person does not have the right coping mechanisms, they might avoid going out and doing things with their friends because they feel overwhelmed by how many different personalities there are in one place; this usually leads to loneliness and depression if someone cannot figure out what is wrong before too much time passes.

Creates Difficulty In Apathy Toward Others

Introverts often have difficulty showing compassion toward others because all their attention tends to go inward instead of being turned outward where everything else is happening within society as a whole. This could cause problems later on down the road if something happens between two people and one is an Introvert who does not have a lot of insight on how to work out problems between people because they might just walk away from the situation completely instead of trying to understand what another person has been going through or had been. 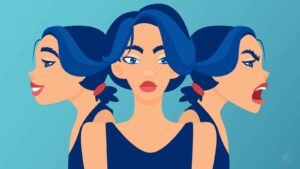 Introverts tend to be moodier than other types of personalities. This means that sometimes things are great for them while at other times, everything seems horrible. This is even if there was nothing wrong in their life beforehand. This can cause tension within relationships with friends or significant others. It is because no one wants to feel like someone else’s emotions control them down the road. This could lead some introverted people to leave social groups after too many problems happen. These are the problems when two different temperaments collide against each other.

Introverts tend to be more emotional than other personality types. This is because of how much time they spend inside their own head. It is instead of being in the moment when everything is happening around them. While this can mean introverted people are very passionate about certain things, it could also lead someone else down a path. This is where they become moody and depressed with what is going on around them. It is unlike others who might have been able to shrug off something that happened between two friends or partners without letting emotions take over completely. Keeping these feelings inside for too long can eventually cause problems that need to be worked out before anyone gets seriously hurt by just walking away from an argument or disagreement once emotions get too high.

Introversion can affect anyone regardless of their background or upbringing. It should not be as something that makes them less than others psychologically/emotionally. This will only lead those suffering from these feelings down a darker path if they do not get help. An introvert may appear different on the outside but inside everyone has the potential to be an outgoing person if you give them a chance. This may take some time and practice. With encouragement from friends and family, it is possible for anyone to become more outgoing.