Laughter (laughing) is a powerful and useful tool that can bring people together, relieve tension, and make you more attractive to the opposite sex. Learning how to laugh better at work or in your personal life will help you get more out of life! In this blog post, we’ll explore: What does laughter do for the body? How does laughter boost moods? Why is laughter contagious? (and many other questions)

What Is Laughing (Laughter)? 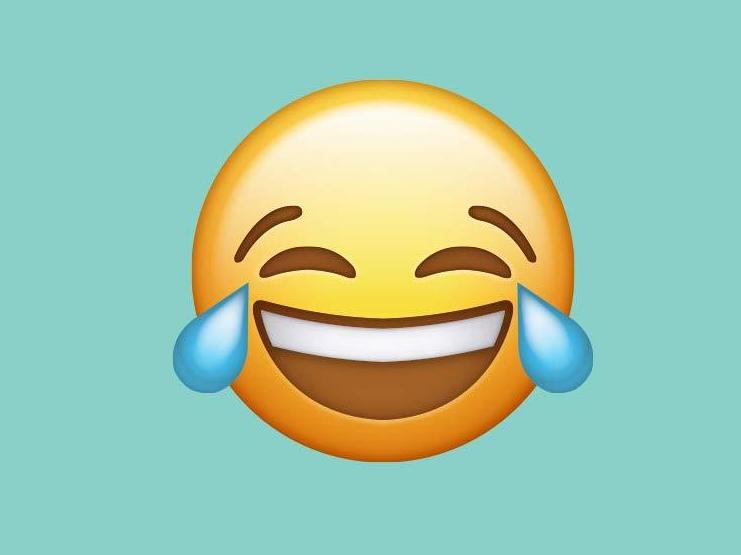 Laughing (laughter) is a unique and complex phenomenon. When we laugh, our diaphragm contracts rapidly as air moves into the lungs – this causes an inhalation that follows after laughter begins.

The sound of laughter comes from the action of exhaling forcibly with opened vocal cords. It is sometimes accompanied by closed-mouth movements such as smacking of lips, teeth, or tongue.

Laughter is usually preceded by certain physical manifestations such as smiling, a feeling of joy or happiness, and sometimes even tears of joy.

Significance Of Laughter (Laughing) In Our Life 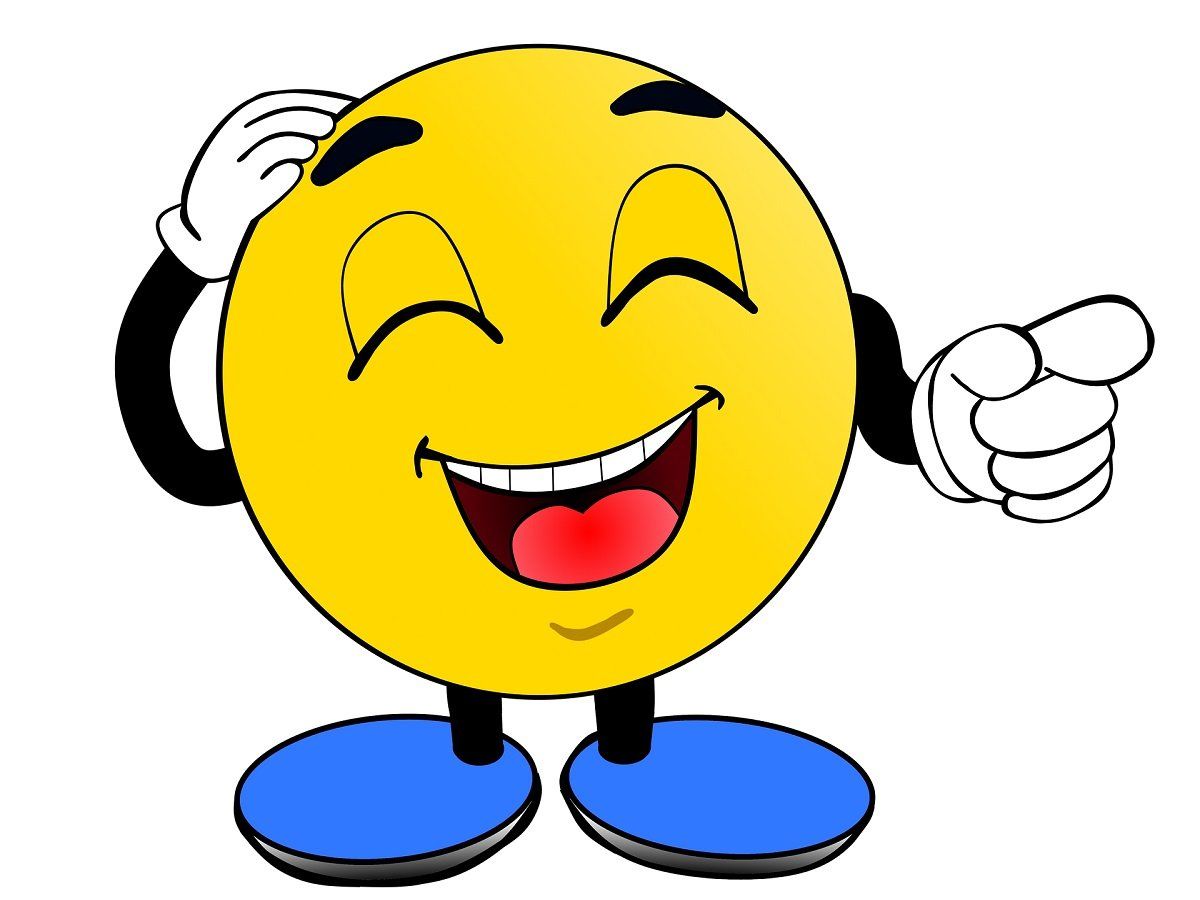 Laughter is a very important part of our lives. It can unite people and diffuse tense situations. Laughter can also help us feel better emotionally and physically.

The Role Of Laughter In Our Life

There are many different roles that laughter can play in our lives. Some of these roles include:

This type of laughter is used for a specific purpose, such as to relieve tension or boredom.

This type of laughter is used in social settings and usually involves jokes or teasing.

This type of laughter is used to build relationships and can be either positive (greeting someone) or negative (teasing).

This is a cynical form of humor that is marked by scorn, bitterness, or condemnation and characterized by a cold smile and sneer.

This type of laughter is caused by stimuli (usually sexual) that are considered offensive or immoral.

This type of laughter is accompanied by mouth movements and often vocalizations. The most common form of this type of laughter involves opening the mouth widely and showing the teeth. It tends to be a social behavior that’s associated with amusement, happiness, or playfulness.

It is a sudden, spasmodic contraction of the diaphragm and intercostal muscles; sometimes involves body movements such as shaking or shivering. That often signals nervousness or embarrassment. The sound produced by this type of laughter has an irregular rhythm and is high-pitched.

The Benefits of Laughter 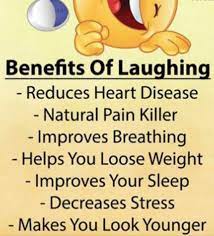 Laughter has several benefits, both physical and emotional. Some of these benefits include:

How Does Laughter Help The Body?

Laughter affects several different parts of our body. There are many health benefits associated with laughing, including:

Laughing reduces stress and anxiety levels and can be used as a form of exercise (although it’s not as physically demanding as other exercises such as jogging).

Laughter increases antibodies in saliva, which can kill bacteria. Laughing also increases white blood cells and infection-fighting proteins called cytokines. Studies have shown that people who laugh a lot tend to have better immunity than those who don’t. This might be because it helps produce more antibodies and white blood cells, which help fight infection.

NOTE: It’s important not to underestimate how beneficial laughter can be! Although laughter is often seen as a sign of silliness, it’s an incredibly powerful tool that can help us relax and deal with difficult emotions.

How Does Laughter Boost Moods?

Laughing is a great way to boost your mood. It can help you feel more positive, relaxed, and happy. It has a powerful effect on the brain, which makes us feel good. It’s been found that laughing helps to release endorphins (feel-good chemicals) in our brains – i.e., it triggers the reward centers. This is why laughter often makes us feel happy, relaxed, and satisfied.

How laughter can defuse tense situations?

Laughter can diffuse tense situations and create a more positive atmosphere. It has a unique ability to change the tone of a conversation or situation from negative to positive. That’s how it’s a non-verbal way of showing that we’re not taking things too seriously and that we’re comfortable with each other. Thus, it can help people feel less stressed and anxious, and make them more likely to cooperate. It can also help to lighten the mood and make people feel more relaxed.

What We Find Funny 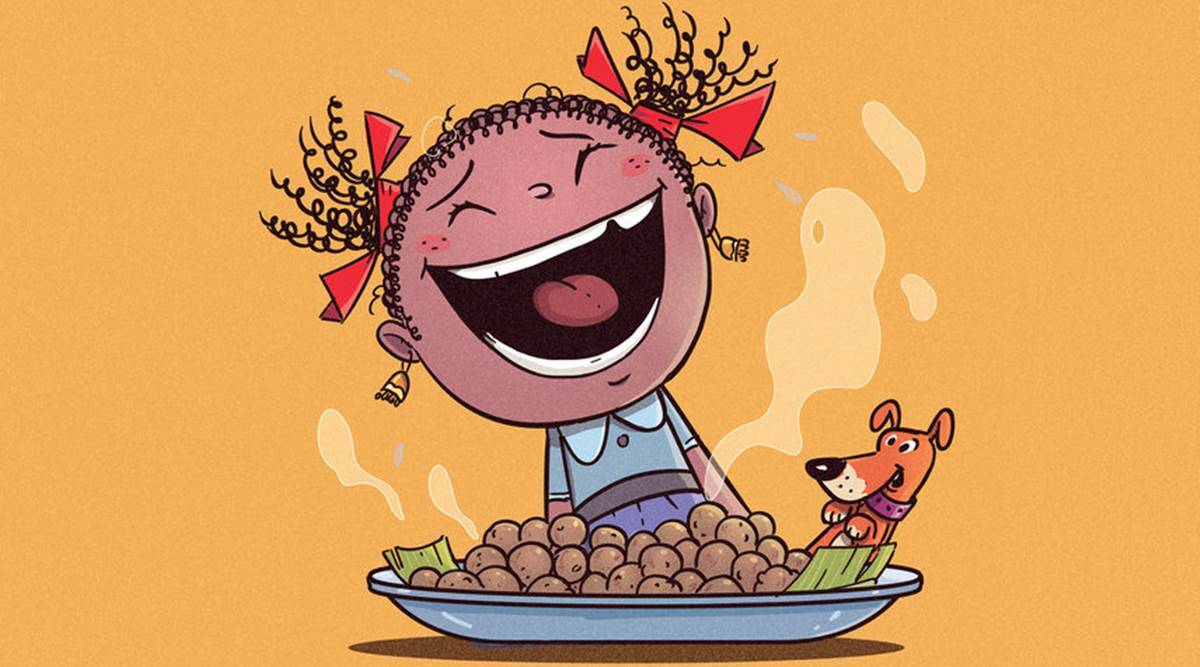 People find different things funny. What one person finds hilarious, another person may not find amusing at all. Many factors influence whether or not we find something funny, including:

Our personal experiences and memories

These can help us to understand why certain things are funny. For example, if you fell over on your way to school one day when you were younger, the idea of someone else falling might be very amusing for you – even years later!

It’s not just what we experience ourselves that makes us laugh – it can also be influenced by the culture and environment that we grow up in. For example, someone from a country where slapstick comedy is popular might find physical humor very amusing. In contrast, someone who grew up with lots of serious news coverage on TV may find news-related humor funny.

NOTE: Laughter has different meanings depending on what culture you’re from. For example, in the U.S., laughter is often seen as a sign of amusement. While in some Asian cultures, laughter is considered more polite and less assertive than other forms of communication (such as shouting or arguing).

Why is laughter contagious? 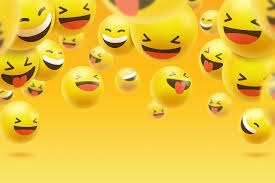 Laughter seems to be a kind of social behavior that’s associated with amusement, happiness, or playfulness. It can quickly spread from one person to another and it also tends to cause people around us to begin laughing too – this is known as the ‘laughter effect’. This might explain why laughter is contagious.

Does laughter make you more attractive? 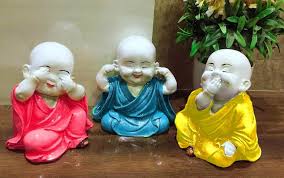 Laughter can make people appear more attractive to others. There are several reasons why this might be the case, including:

NOTE: There is some evidence to suggest that laughing can make people appear more attractive to others. When we laugh, our faces light up and we tend to look friendlier and more approachable. This might be because it signals that we are enjoying ourselves and feel good in the company of others. Also, laughter can make us seem more confident. When we laugh, our facial muscles are moving and this makes it harder for others to judge what we’re thinking or feeling – so they might find us a bit more mysterious!

When laughter can cause a problem? 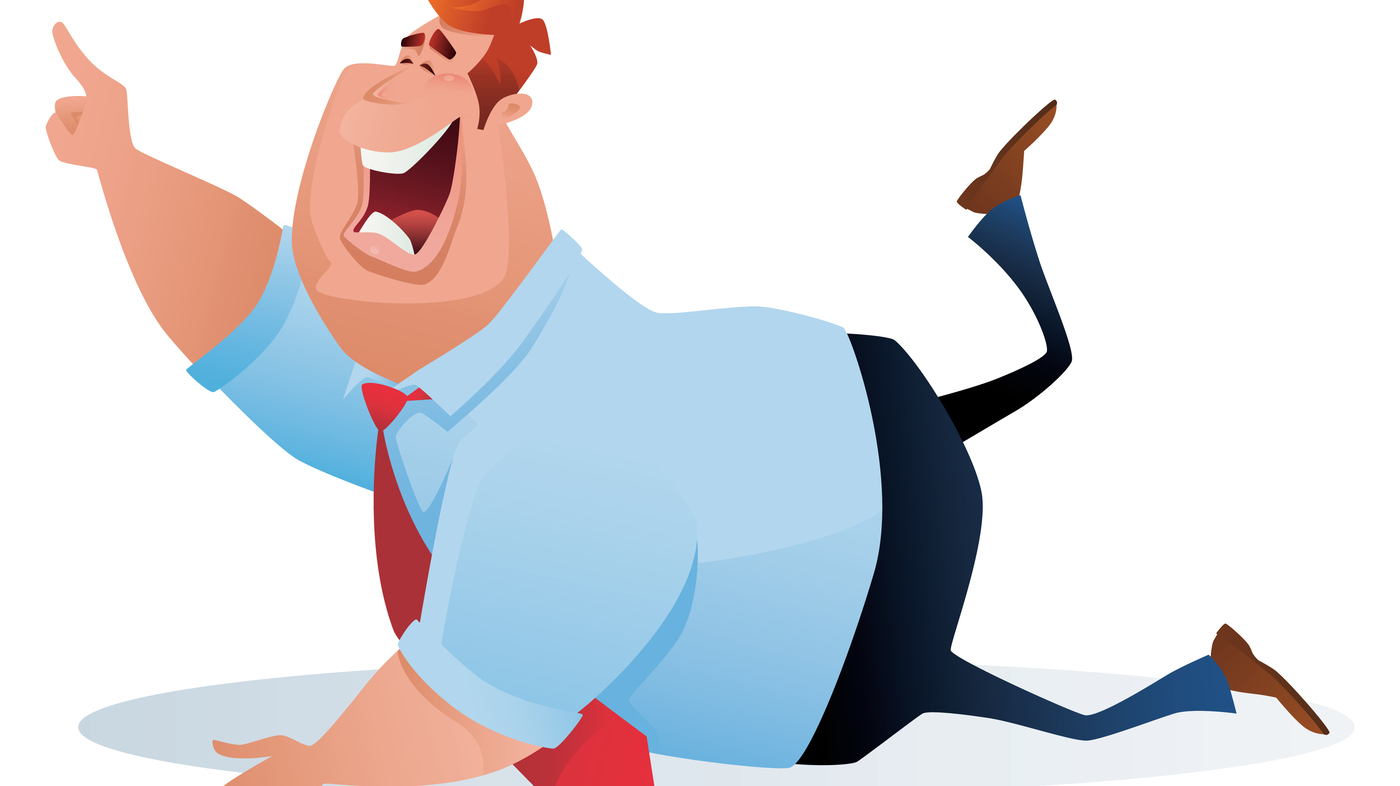 Although laughter has many positive benefits, it’s not always beneficial. Laughing at inappropriate times (such as during funerals) might make you seem like an insensitive person and this could damage relationships. In extreme cases, excessive or prolonged laughing can be a symptom of some mental health conditions such as bipolar disorder or mania.

So, while laughter has many benefits, there are times when it can cause a problem. For example:

There are some cases when laughter isn’t appropriate at all and should be avoided altogether:

There are different types of laughter therapies. These include:

This type of laughter therapy uses humorous videos and activities to help people recover from difficult experiences such as illness or bereavement.

This type of laughter is based on the idea that music can have a variety of benefits for our physical and emotional well-being. Laughter is often used as an accompaniment to musical performances, which are designed to boost mood and help people relax. The sessions usually last around 45 minutes to an hour.

This type of laughter therapy uses the physical act of laughing to achieve benefits such as improved mood, better social skills, etc. It usually involves both adults and children.

This is a type of yoga that uses giggling instead of laughing to achieve the benefits of laughter therapy.

This is a form of psychotherapy that uses humor to help people deal with difficult emotions or life problems.

In-jokes therapy, people tell jokes to therapists who then help them to analyze the meaning and implications of the jokes.

There are various ways you can make laughing more attractive so that it has the most positive effect on those around you:

Smile when you laugh – this will make you look happy and cheerful.

Make sure your laughter is genuine – if people can tell that you’re laughing for the show, they might not find it as appealing.

Don’t force yourself to laugh if you don’t feel like it – sometimes it’s better to just smile politely.

Try not to laugh at other people’s expense – this can be seen as mean-spirited and unkind.

Laugh in moderation – too much laughter can make you seem like a silly or childish person.

What Professionals Think About Laughter?

Many professionals believe that laughter can be used as a therapeutic tool to help patients deal with illness, stress, etc. Some studies show that laughing for 20 minutes can burn up to 40 calories. However, not everyone agrees that laughter is beneficial for our well-being (including some of the researchers who conducted these studies).

There is a growing body of evidence to suggest that laughter has many benefits for our physical and emotional well-being. However, not all professionals agree on the role of laughter in our lives. Some professionals think it can be helpful in certain situations while others believe that we need not encourage it every time. For example, some people find laughing painful due to illness or disability and this may worsen their condition. It’s important to remember that everyone experiences laughter differently and what may be funny or beneficial for one person, may not be so for another.

This case study looks at the benefits of laughter for a woman who was battling cancer.

The woman had a good sense of humor and an infectious laugh. However, when she came to know about her suffering from cancer, she found it difficult to laugh or see the funny side of things.

After starting a course of laughter therapy sessions, she began to feel more positive about her situation. She was also able to find things funny again and laugh with others instead of at them.

Laughter is a natural part of life that has both physical and emotional benefits for our well-being. Laughter may be contagious but it’s by no means something that we should avoid. It’s something that you should encourage in yourself and others whenever possible.

Laughing is a wonderful natural habit that helps us to find joy in life even when we are facing difficulties or challenges. If we can bottle up laughter then the world would become an easier place for everyone to live in!