Sublimation is a word that means to change from one form to another. When it comes to psychology, this term refers to the process of moving an emotion or idea into a less distressing form. It can be used when someone wants to avoid feeling anger by becoming happy instead. In business, you need to have customers who are not happy with their purchases. They can get emotional and come back for more. 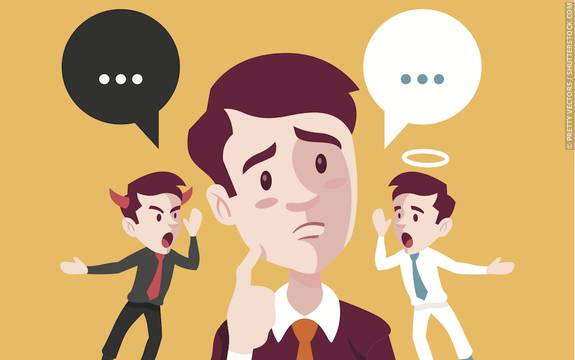 Some people believe that sublimation is always a good thing. After all, it’s better to become happy instead of angry, right? While it’s true that sublimation can be helpful in some cases, it’s not always desirable. For example, imagine someone is a victim of sexual assault. If they repress these memories and feelings in order to avoid dealing with them, that’s not healthy. In this case, it would be better for the person to face the memories and emotions head-on.

However, sublimation can be positive. For example, suppose someone is extremely angry with their boss for not giving them a raise. They might feel like yelling at the boss and even thumping on his desk in frustration. Instead of acting out these feelings toward an authority figure they respect (the boss), the person could go to the gym or play some basketball instead after work hours.

This would also apply if you bought your son/daughter a bag that turned out to be defective but was too expensive to return without raising suspicion from parents; this anger over having wasted money will then become directed into playing soccer harder than ever before which boosts performance as opposed to cutting corners by buying cheaper products next time around due to guilt associated with wasting money.

Sublimation in Therapy and Mental Health 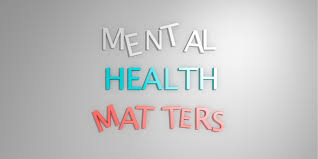 Sublimation is also used in therapy and mental health. When a person represses their emotions, it can lead to problems such as anxiety or depression. In some cases, sublimation can help release these emotions. For example, a person who is feeling angry might paint or write about their anger. This can help them to express their emotions healthily.

Sublimation is a process of moving an emotion or idea into a less distressing form. It can be used when someone wants to avoid feeling anger by becoming happy instead. While it’s not always desirable, sublimation can be positive in some cases. In therapy and mental health, sublimation is used to help release repressed emotions.

Why does sublimation happen?

When people act out anger, they may feel guilt or shame afterward. This can be especially true if their actions caused harm to someone else (such as shouting at a friend). Instead of dealing with these emotions head-on, some people might choose to do something more positive and productive like sports or art.

This is one of the reasons why sublimation occurs. It’s a way to avoid hard feelings. People can use this energy to do something good instead of feeling sad or angry.

Sublimation can be seen as a positive thing in some cases. For example, when someone dresses up in a costume, it can be seen as a way of releasing their inner desires. In therapy and mental health, sublimation can be used to help release repressed emotions. In everyday life, examples include singing along to songs that express one’s feelings or dressing up in costumes.

Why is it a mature defense?

In some cases, sublimation is seen as a mature defense mechanism because it allows people to move on from their emotions without dwelling on them and causing harm to themselves or others around them (though there are always exceptions). It’s a way to deal with difficult emotions healthily and constructively.

In some ways, sublimation is similar to repression. However, it’s seen as a more mature defense mechanism because it allows for expression and transformation of the emotion instead of simply burying it deep down inside. This can be beneficial for both the individual and society as a whole.

How can people learn to sublimate?

In therapy and mental health, people can learn to use sublimation as a way of expressing their emotions in healthy ways. It’s important for the person receiving treatment to feel comfortable with this process so they can achieve an emotional release without judgment or shame from their therapist.

The key is finding non-destructive outlets that allow for the expression of emotions. People can do this through hobbies like painting or singing, sports, writing in a journal, exercising/working out, and more.

Sublimation is often seen as a positive thing because it allows for the release of difficult emotions without dwelling on them or hurting others around them. It’s up to each person to find healthy outlets that allow for the expression of their feelings constructively. In therapy and mental health, sublimation can be used as a form of emotional release.

Examples of Sublimation in Everyday Life

In everyday life, sublimation can be seen in a variety of ways. For example, someone might dress up in costume to release their inner desires. This could be something as simple as wearing a superhero shirt or going all out and dressing up like a character from their favorite movie.

Another example of sublimation is when people sing along to songs that express their feelings. When someone is angry, they might listen to heavy metal or punk rock music with lyrics about anger and frustration. By engaging in this expressive activity, the person can work through these emotions without taking them out on other people around them (though there are always exceptions).

Sublimation allows for a healthy way of releasing emotions. In therapy and mental health, sublimation is a form of emotional release. In everyday life, examples include dressing up in costumes or singing along to songs that express one’s feelings.

Can sublimation affect creativity and art? 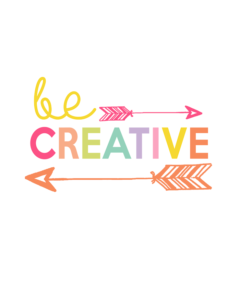 In some ways, sublimation can be used as a form of creativity and art. When people create something that allows them to express their emotions or desires without hurting others around them, it’s seen as a positive thing. This isn’t always the case though, since many artists use their work to hurt others (ex: Eminem).

However, in most cases, sublimation is a healthy way of expressing oneself. This is especially true for those who are not able to do so in other ways. It’s an outlet that allows for the expression of emotions without judgment or shame.

In some ways, sublimation can affect relationships. If someone is expressing their emotions in destructive ways or hurting others around them, it’s likely to cause strain on the relationship. For example, if a person becomes violent when they’re angry, this might cause problems with their partner who doesn’t want any harm with these actions.

When someone is expressing their emotions in healthy, constructive ways through sublimation, it can lead to healthier relationships. Instead of pushing away the people around them or holding everything inside until they explode, an individual might be able to use these outlets and express themselves without hurting others or putting strain on their relationship with someone else. 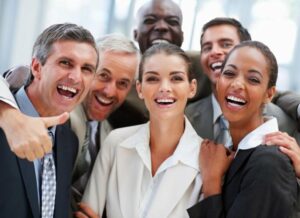 While sublimation does not necessarily affect professional choices, it can influence them. If someone can express this through their career or the type of work they do, it might cause problems with how others view them and what they’re capable of doing.

For example, a firefighter who expresses themselves through singing might be unprofessional or incapable of doing the job. This isn’t always true, but it’s something that people might think about when they’re looking for a firefighter to hire.

In some ways, sublimation can affect professional choices. If someone expresses themselves through their career or the type of work they do, it might cause problems with how others view them and what they’re capable of doing. However, if someone healthily uses sublimation, it might lead to them to be more creative and less limited by what they can do.

Sublimation is a way of expressing, not changing, or controlling emotions. If someone tries to ignore their feelings through sublimation, it might cause more problems down the line.

For example, if someone tries to bottle up their feelings and use sublimation as an outlet, they might end up exploding later on or having a breakdown. This is because they’re not healthily dealing with their emotions. On the other hand, if someone uses sublimation to express their positive emotions, it can give them a boost of energy and positivity.

Sublimation can affect emotions. People might try to express their feelings by doing things like playing sports or painting pictures. They might not take these feelings out on others, and then it won’t cause problems. But if someone doesn’t use sublimation and just ignores how they feel, then they might have more problems later on. Or if someone expresses their positive feelings through sublimation, they will get more energy and positivity from this.

In the end, it is up to you as a person to decide if sublimation will help or hurt your emotional health. If you find yourself feeling overwhelmed with emotions and want them gone, try using sublimation instead of bottling these feelings inside. However, if you use this strategy too often then those bottled negative emotions might come back stronger than ever later on down the line. The choice is yours!