What is trichotillomania? Trichotillomania is a condition in which someone compulsively pulls their hair out. It’s also called “trich” for short. This disorder can cause bald spots or patches to form on the scalp, and it can lead to social withdrawal and isolation because people may be embarrassed about how they look. Trich has both psychological and biological causes, but there are no easy answers as to why people develop this disorder. The good news is that it’s possible to stop with counseling, medication, or a combination of the two! 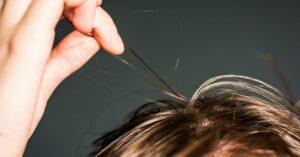 Trichotillomania is a mental disorder that causes people to pull out their hair. They usually do this by biting, combing, or pinching the hair until it breaks off. Hair loss can range from small patches on your scalp to large chunks of missing hair all over the body. People who have trichotillomania may also bite their nails excessively and pick at cuticles resulting in bleeding.

Hair pulling is another term for trichotillomania and is the most common symptom of this disorder. People who have hair pulling often find themselves in a trance and will not remember what they were doing when they started pulling their hair or how much time has passed since then. Hair pulling can cause pain, but that doesn’t stop them from continuing to do it.

Individuals with trichophagia will often ingest the nail they are biting because of its texture which resembles food when broken down in saliva. This practice can lead to both stomach problems as well as cosmetic issues such as discolored teeth due to excess iron intake caused by blood cells found within fingernails. Pickers often extract the cuticles completely from the nail bed which can lead to infection, pain, and permanent damage. 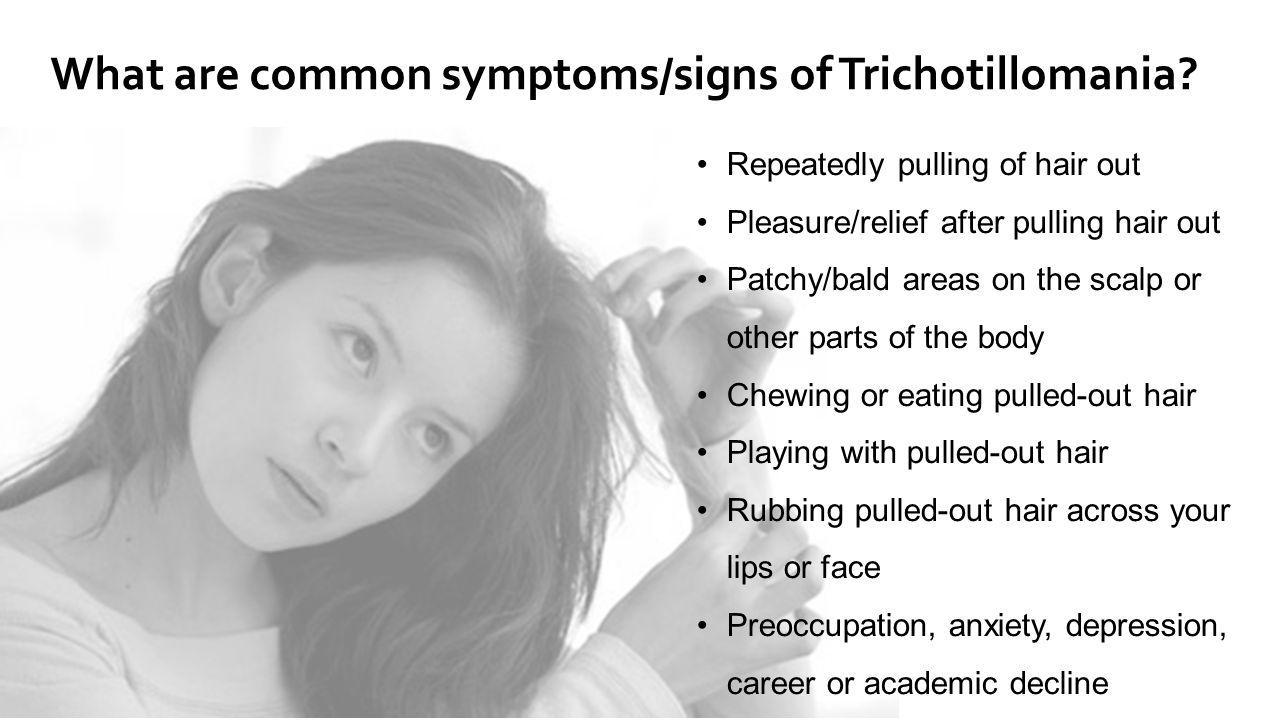 There are many symptoms of trichotillomania. However, some people with trichotillomania show no symptoms at all and may only discover they have the disorder when a family member or friend notices their hair loss. Some common symptoms are:

The first sign is the inability to stop pulling even when it’s clear that their behavior is causing problems.

Another sign of trichotillomania, the hair puller may feel an irresistible urge to pull out hair despite efforts not to do so or knowing how much damage they are doing. They experience this urge as a tingling at the back of the head and neck before starting.

Elongated roots where new hairs grow from will be seen in individuals with long-term trichotillomania because they spend hours each day pulling on their hairs which results in traction alopecia (hair loss due to increased tension). It is not uncommon for these individuals to have bald patches on their scalp.

People with trichotillomania often have a distorted body image and are very self-conscious about their hair loss. They may avoid social situations or wear hats or wigs to cover up the area where they have lost hair. 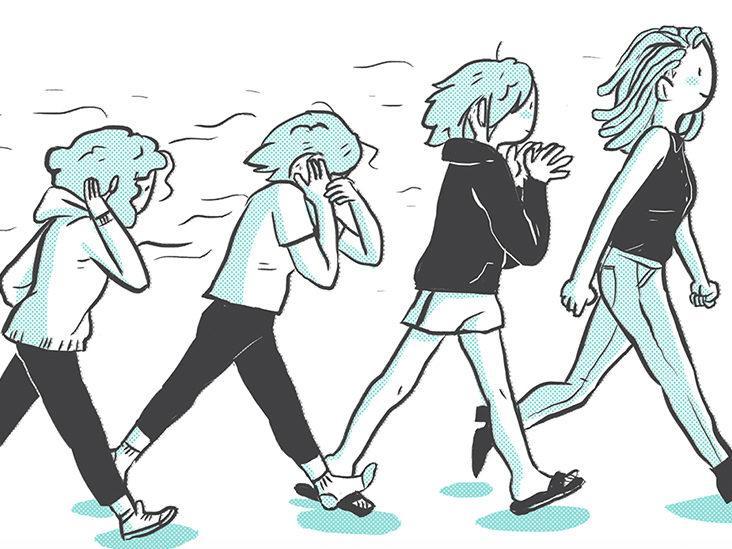 People who have a family member with trichotillomania are more likely to develop the disorder themselves. On average, children start pulling their hair when they are around 11 years old which is also when many of them experience puberty and thus greater stress levels in general. There may be fewer cases among adults because some people might grow out of it or feel too embarrassed to continue doing it.

Trichotillomania has been associated with chromosome bands that affect dopamine neurotransmitter activity (16p11-13) although this does not mean everyone who is related will automatically inherit the disorder as well. It’s also possible for someone without any genetic connection to exhibit symptoms so there must be other factors involved as well.

Some people may pull their hair as a way to deal with stress or anxiety. For example, someone who is feeling overwhelmed by a big project at work may start pulling hair out compulsively as a form of self-punishment. Alternatively, people with trichotillomania may have learned the behavior from watching someone else do it and find it comforting in some way.

There might be a hormonal link to trichotillomania as many people experience symptoms around the time of their menstrual period. Trichotillomania might also be triggered by pregnancy or menopause.

It’s possible that stress is a contributing factor to trichotillomania. When people are under a lot of pressure, they may start pulling their hair as a way to relieve the tension. 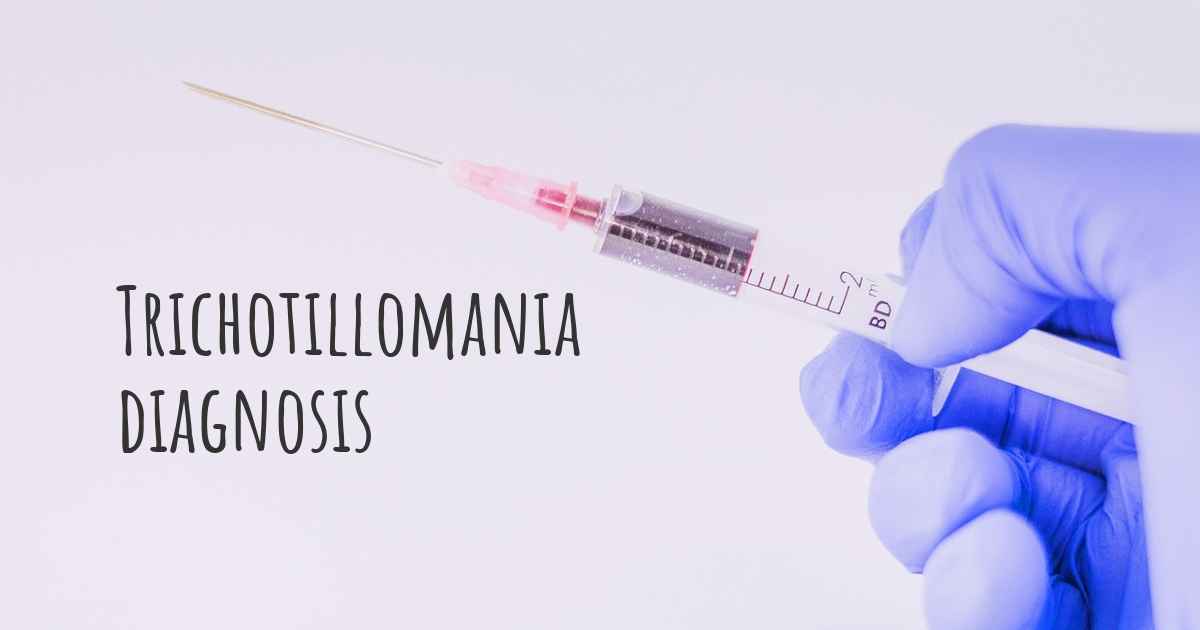 The diagnosis of trichotillomania is made by taking a history of the symptoms and performing an examination. The doctor may also perform blood tests to rule out hypothyroidism (low thyroid hormone levels) or other physical conditions that can cause hair loss like lupus erythematosus, lichen planopilaris, alopecia areata, tinea capitis (ringworm), syphilis, discoid lupus, and cancer.

The other method of diagnosing trichotillomania is a psychiatric examination. This involves taking a history of the symptoms and any other mental health problems from which the patient may be suffering, such as anxiety or depression. 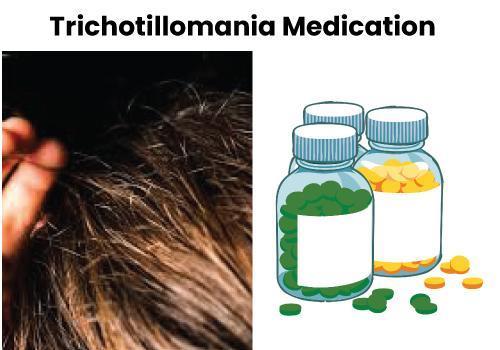 There is no one-size-fits-all approach to treating trichotillomania, but some treatments that have been found to be helpful include:

This type of therapy focuses on changing the thoughts and behaviors that contribute to trichotillomania. The therapist will work with the individual to identify triggers for hair pulling and develop strategies for coping with urges to pull.

This involves learning how to replace the habit of hair pulling with a new behavior like squeezing a rubber ball or snapping a rubber band on the wrist This technique can be used in conjunction with CBT.

There are a few medications that have been found to be helpful for treating trichotillomania, including clomipramine (Anafranil), fluoxetine (Prozac), and olanzapine (Zyprexa).

It can be helpful to talk to other people who are struggling with trichotillomania. There are online support groups as well as in-person groups that meet regularly.

Some people find relief from alternative therapies like acupuncture or hypnosis. This also includes practices like yoga and meditation. It also includes changing the diet by eliminating foods that may be triggering hair pulling, like caffeine and sugar. 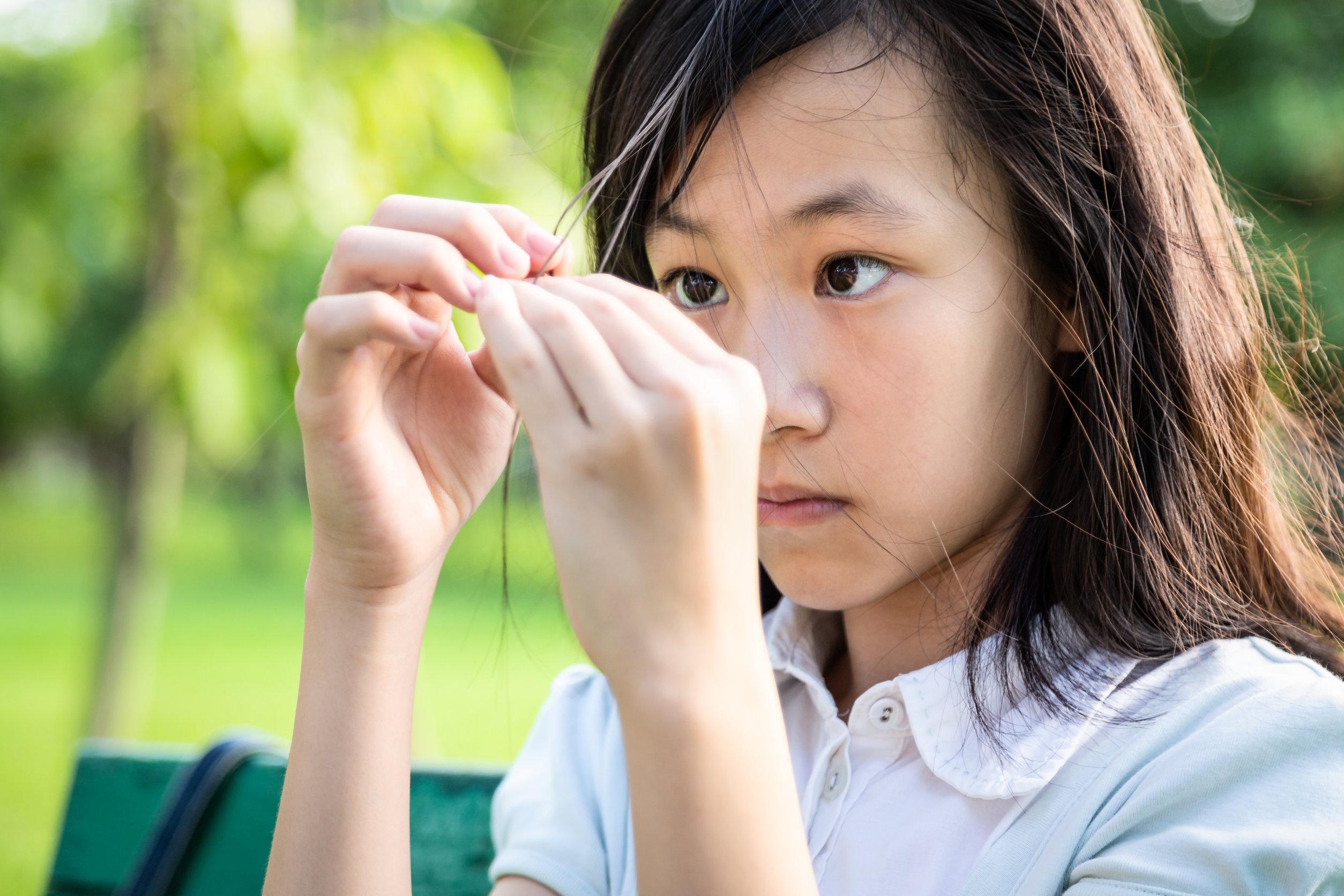 There are many ways to manage trichotillomania. It’s important to keep in mind that trichotillomania is not something that one can cure. But you can manage this with therapy and support groups.

Some ways people have found success managing this disorder include:

If you are struggling with trichotillomania, keeping track of your symptoms may help identify what triggers the urge to pull hair or bite nails so you know how best to avoid them in the future. This might also reveal other underlying conditions like depression or anxiety which could use additional treatment as well.

Keeping busy during times when pulling usually occurs (such as while watching television) can help avoid triggers. It might also be helpful to keep your hands occupied with things like knitting or sewing when urges occur.

Lack of sleep is also a trigger to trichotillomania. So make sure you are getting enough rest each night will set you up for success in managing this disorder.

Taking time every day for deep breathing exercises and other relaxation techniques can help manage stress which may contribute to the urge to pull hair or bite nails. This could involve taking a yoga class or just finding some quiet alone time during the day where you take 20 minutes out of your schedule just focus on relaxing without distractions.

In conclusion, trichotillomania is a disorder in which people feel urges to pull out their hair. It can happen anywhere on the body. It most often happens in areas that are visible like the scalp or eyebrows. The good news is this disorder links to other mental health disorders. It is so there are effective treatments available for anyone who would like to get help with managing trichotillomania symptoms.