Bipolar disorder is a mental health condition that affects people of all ages. People characterize it by extreme mood swings, which can range from mania (high-energy) to deep depression. Sometimes people with bipolar disorder feel happy and productive. Other times they might be sad or manic. It is hard when you do not know what mood you will be in. This rapid cycling can be exhausting and disorienting—and increases the risk for suicide attempts and substance abuse problems. 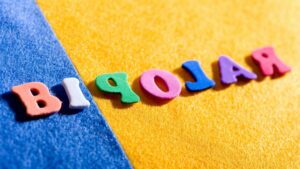 Bipolar disorder is a mental illness that affects people of all ages. It’s characterized by wild mood swings, ranging from mania (high-energy) to deep despair, and involves rapid changes in mood. These mood swings take place rapidly and unexpectedly, making it impossible for persons with bipolar disorder to live properly in their daily lives. A person who has bipolar disorder may at times be cheerful and productive, but other times he or she can be sad or manic. This cycling quickly wears down one’s energy and causes confusion—and it raises the danger of suicide attempts and substance abuse issues.

Bipolar disorder is not a character flaw or personal weakness. People with bipolar disorder cannot simply “snap out of” their depression or mania. It’s a real illness with symptoms that have a treatment, usually by medication and therapy.

There are four types of bipolar disorder:

This classic form involves mood swings between mania and depression. Episodes can be so bad that the person cannot do their work at work or school. They might not sleep for days and they talk really fast. And sometimes, they make up stories about how great everything is and they don’t need to eat or sleep. Depressive episodes can last a long time. Moreover, they make you feel like your life isn’t worth living and that you should die. You might not want to do anything.

While depression is more common, this form of bipolar disorder is less common. For the person with this type of disease, it may be that they have episodes where they feel great and then other times when they feel depressed. The person may feel really good during these times, but the high energy follows by extreme crashing. Sometimes people may have suicidal thoughts or actions.

This is a milder form of bipolar disorder that gets its signification by numerous mood changes between hypomania (less severe mania) and depressive symptoms. Some people have trouble at home, work, or school because their mood is always changing.

Doctors can diagnose people as having some symptoms of bipolar disorder, but they don’t think the person is like the other types. 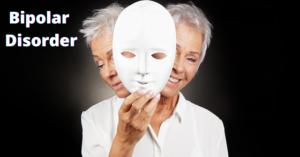 Symptoms of bipolar disorder can be mild, moderate, or severe. They often occur in cycles called “mood episodes” that may last for days, weeks, or months. A person with bipolar disorder can experience extreme changes in energy, activity levels, and mood. This is because they go from being happy to being sad. The swings between highs and lows can be like a roller coaster. It may go up quickly and then down, or it may change its energy.

Bipolar disorder affects children and teens in different ways than it does adults. Because children’s moods change quickly, bipolar disorder has unpredictable symptoms. Some are moody and irritable, while others are quiet and withdrawn. Because many young children exhibit bad temper tantrums from time to time, bipolar disorder symptoms may be mistaken for normal behavior. 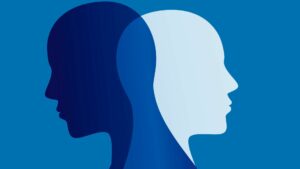 Bipolar disorder is a mental illness that causes unusual shifts in mood, energy, activity levels, and the ability to carry out daily tasks. It is not clear what causes bipolar disorder. But it’s most likely a mixture of inherited genes and environmental influences such as stress or major life events.

A doctor can usually diagnose the bipolar disorder based on a patient’s symptoms and his or her family medical history. Doctors can not use a special test to know if someone has bipolar disorder. They will ask the person and people close to them about how they feel.

Most people with bipolar disorder can take treatment and get better. With medication and therapy, they can feel better. People often have a better life after they get a good diagnosis. They can meet people who are kind and understanding. These professionals help them live better lives. If someone has this illness, they should get help early. If they do, it can come out better for them in the long run because it can reduce the risk of future episodes.

Treatment of Bipolar disorder is possible and effective. It typically includes medication, therapy, or a combination of both. 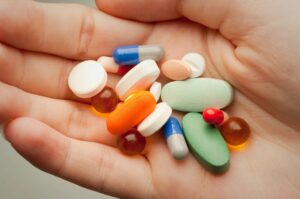 Medication is usually necessary for treating severe bipolar symptoms and it’s often most effective when it’s used in combination with therapy.

Self-management strategies can help people with bipolar disorder identify early warning signs of a manic or depressive episode and learn how to manage their illness. Bipolar Disorder Self-Management is an online course that teaches patients about mood disorders, including risk factors for the condition, coping skills they can use at home, tips for healthy sleep habits (which are helpful in preventing mania), relaxation techniques, and much more. 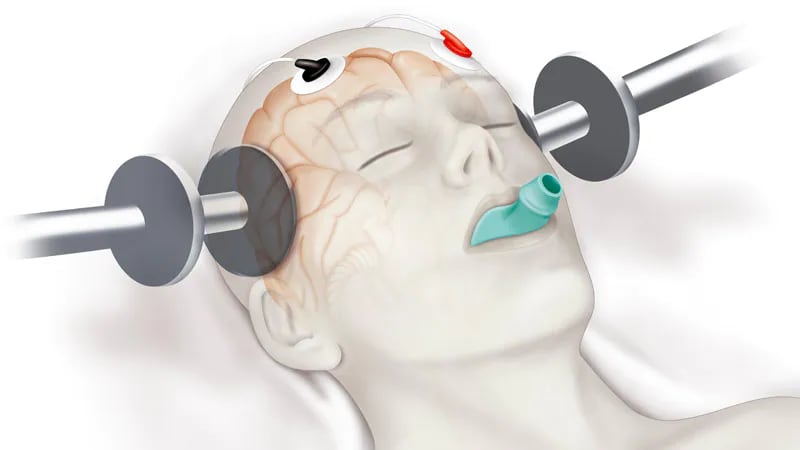 Electroconvulsive therapy (ECT) is a safe and highly effective treatment for severe depression. It works by applying an electric current to the brain, which triggers a brief seizure that affects mood regulation centers in the front of the brain. It’s important to remember that ECT isn’t the same as shock therapy, which was used decades ago and has fallen out of favor.

Treatment should be a different one for each person, so your loved one might need a combination of talk therapies and other treatments. A person with bipolar disorder can have a wide range of symptoms. The episode might be mania or depression, and it could happen often or not. They can also have anxiety at the same time as they have bipolar disorder. You should think about all the treatment options for your loved one before you decide.

Treatment Considerations For Women And For Children Patients

When researching the bipolar disorder, it’s important to understand that treatment can be very different for children and women. For example, antidepressants used to treat adults might not work for children with bipolar symptoms. Antidepressants can make the child manic instead of treating their depression. This is why many people end up taking two or more medications at once, which is called polypharmacy. In addition, some studies have shown that lithium (taken orally) has caused birth defects in pregnant rats and mice. Doctors do not prescribe this drug during pregnancy because it might make a baby worse.

In the study, men and women have different reactions to medications. For example, when a man has bipolar disorder or manic depression, they might have a bad reaction to a medication that a doctor prescribes to them. This is because the medicine is not good for their body. Or when they take it, it doesn’t work well with their body chemistry. On the other hand, when a woman takes this same medicine she might have no reaction to it at all. Women with bipolar disorder tend to be more sensitive than men when it comes to having side effects from medications such as antidepressants; this is why women are often prescribed lower doses or different formulations than their male counterparts (e.g., birth control pills instead of regular oral contraceptives).

Monotherapy is when you take only one drug. Usually, it is only an antipsychotic. Antipsychotics work by blocking dopamine receptors in the brain which helps reduce mania; Doctors don’t recommend monotherapy for patients with bipolar disorder. It can lead to a dangerous mix of mania and depression which might make it more likely that the patient will try to kill themselves. 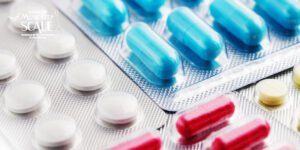 In some cases, a combination of two or more medications is used to reduce the severity and frequency of episodes as well as prevent relapse. When people take more than one drug at a time, the drugs work in different ways. If someone takes an antidepressant, which affects serotonin levels, and another drug that works on dopamine receptors, they will have better mood swings. A person might also need additional medication(s) during times when their bipolar disorder symptoms worsen (such as with stress).

When people are taking two medicines, they might have side effects. Not all medicines interfere with each other, but when they do it can cause bad side effects. If this happens, you should tell your doctor right away. Antipsychotics can cause problems with how medications are metabolized by the body. They contain chemicals that can interfere with liver enzymes which break down other medicines before they work. That is why people who take antipsychotics need to have blood tests and visits to the doctor so any side effects or worsening symptoms can stop early on.

Bipolar disorder is a serious mental illness that affects people’s moods. Some of the symptoms are depression, manic episodes, and hypomania. There is no cure for bipolar disorder but there are treatments to help manage it such as medication or psychotherapy. If you think someone may have bipolar disorder, talk with them about what they’re going through and how you can be supportive. You don’t need any medical training to learn more about these treatment options so start by looking up some general information online before talking with your loved one in person if possible!