Bipolar disorder is a serious mental illness that can be difficult to understand. With bipolar disorder. People experience episodes of depression and mania. Depression is the most common bipolar episode by far. This means it’s important for bipolar patients to know how they can identify symptoms of depression and what they should do if they start feeling depressed. These bipolar disorder facts will help you understand this condition better. So you can take care of your health and live a happy life.

What Is Bipolar Disorder

People with bipolar disorders are sometimes described as being “manic depressive”. This term describes the two opposite poles of bipolar disorder.  Mania or depression. These episodes may be quite brief (a day) or longer-lasting (weeks).

Bipolar mood swings are usually characterized by extreme highs and lows rather than just low energy levels. Bipolar disorders most commonly begin in the late teens through mid-adulthood. However, it can appear at any age. Not everyone experiences all four types of symptoms. It’s quite rare for someone with bipolar disorder to have only one type of episode.

It is more common for them to have multiple “cycles”. During which they’ll experience varying combinations. This condition has been categorized into several subtypes: bipolar I bipolar II. Bipolar does not otherwise specify each type of bipolar disorder. It is characterized by a specific set of symptoms, a unique course, and different treatment options. 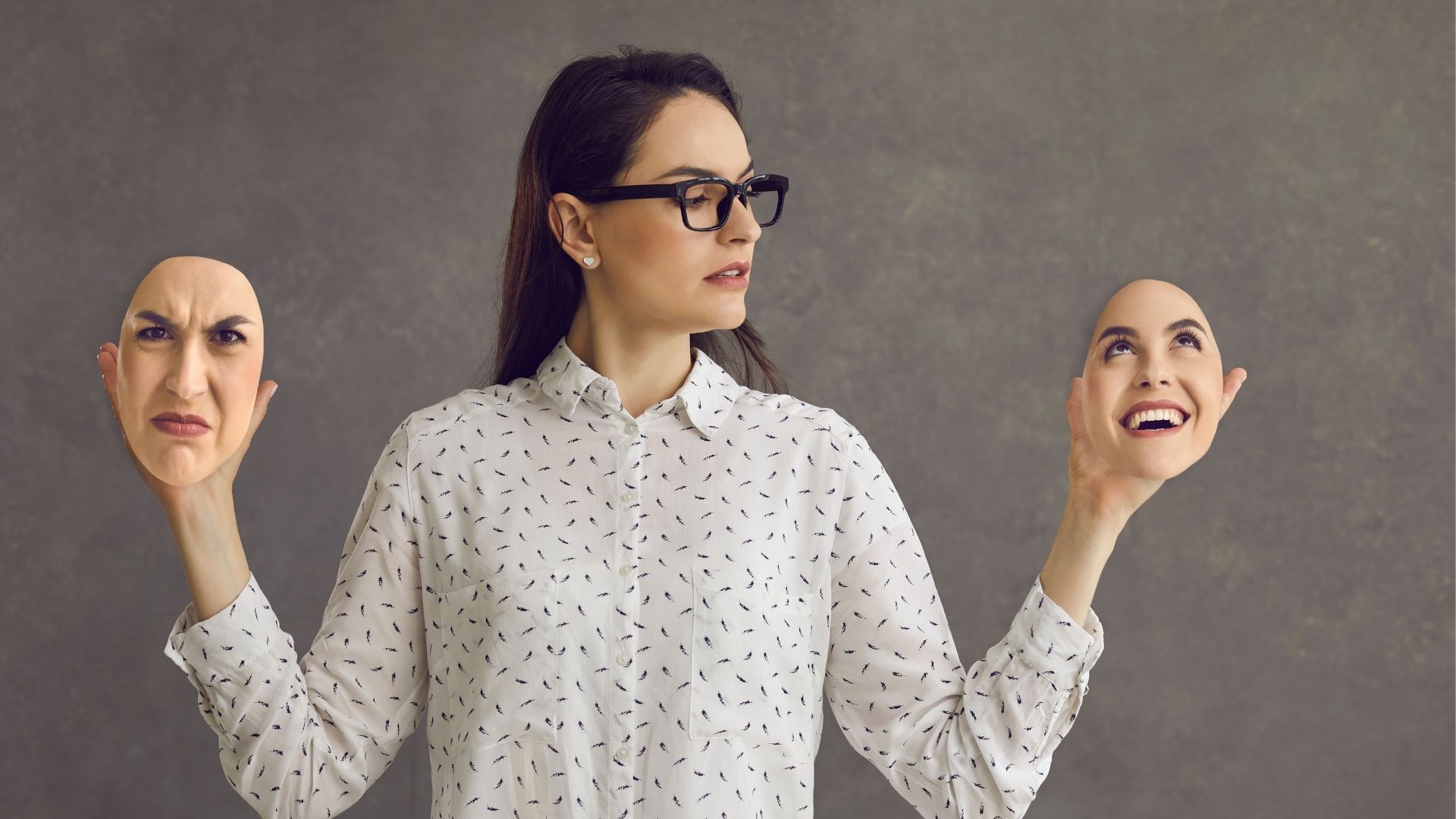 Bipolar I am the most severe form. It involves at least one full-blown manic episode with or without major depressive episodes between periods of “normal” mood.

People suffering from bipolar I generally experience psychotic features. During the manic stages. They might feel out of touch with reality disorganized speech (e.g., making up words), hallucinations (hearing/seeing things that don’t exist). They may have delusions (believing something untrue even when there’s proof to the contrary).

Those who suffer from bipolar II often experience psychotic features during their manic phases.  Similar to those who have bipolar I. People with bipolar not otherwise specified fall into the same category as other types. This is because they meet some but not all criteria for bipolar I or II.

Myths And Facts About Bipolar Disorder

Fact: Bipolar disorder may be diagnosed in the same manner as other physical illnesses. While there are no physical examinations that can confirm it. Bipolar illness is diagnosed based on established criteria. The tools (or psychiatric laboratory tests) of medical and psychiatric history, self-reported symptoms, and observable behavior. Input from friends and family, family medical history, and specific psychiatric rating scales. These are used to make an accurate diagnosis of bipolar illness.

Fact: Bipolar disorder may strike at any age. Although it is most common among children between the ages of six and twelve. Children with parents who have bipolar disorder are more likely to affect it. Children’s mood swings are much quicker than those of adults. Moving from sadness to euphoria many times throughout the day compared with weeks or months for adults.

Fact: Bipolar disorder may be treated and controlled. More than 30% of people with bipolar disorder can expect a full recovery, while 40% can anticipate a substantial reduction in symptoms. However, people’s symptoms might go into remission at various times throughout their lives. Successful management is dependent on a variety of factors. This includes education about the disease.  Also, effective communication with healthcare professionals. A strong support system (family and friends), and following your treatment plan is important.

Fact: Bipolar disorder is a serious mental health condition that affects approximately 1.4 percent of the general population. According to the Center for Disease Control (CDC). It’s treatable and incurable. However, it can cause a lot of stress and agony if left unchecked. People don’t just snap out of it! Recovery takes time and hard effort.

Fact: Most people (about 75 percent) with bipolar disorder can function and be productive if they receive appropriate medical therapy and adequate support. 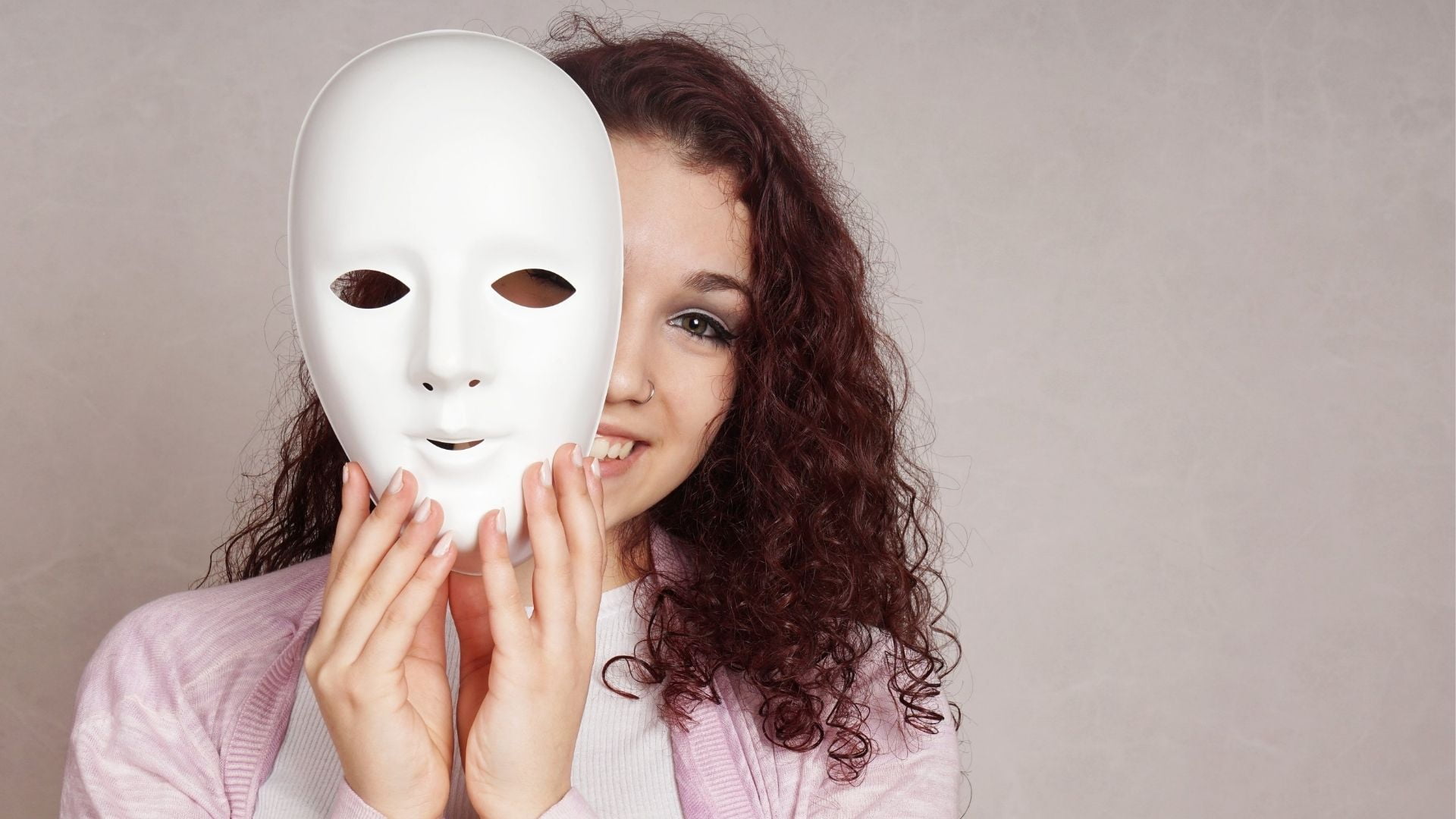 Fact: Bipolar disorder is a disease that affects the brain. Just like diabetes or any other illness. People with bipolar disorder can’t “pull themselves together” and get better on their own. Treatment is in need.

Fact: Bipolar disorder is defined by periods of euphoria and despair. These fluctuations are most often separated by intervals of calm in most individuals. People may go for months. If not years, without suffering an episode if they properly manage the condition.

Fact: Bipolar disorder is a condition that, in most cases, necessitates people to continue taking medicines even if they are symptom-free. Medication may help individuals avoid relapses. This may help by acting as a preventative measure. Before stopping any medications You should always get permission from your doctor.

Fact: People who have bipolar disorder are more likely to encounter issues with alcohol or other drugs than vice versa. Alcohol and illegal narcotics are in use by persons with bipolar disorder. They try to make themselves feel better (self-medicate) or use it as an outlet for their problems.

It’s nearly tough to tell whether a person’s depression is due to bipolar disorder or something like major depressive disorder. However, the NIMH explains that these are some of the indicators and symptoms of a bipolar depressive episode:

Manic episodes are more complicated than simply being “up”.

Dr. Malaspina explains, “Experiencing mania does not always imply a person who is feeling invincible and delighted”.

According to the NIMH, there are a variety of symptoms and indicators of mania:

People can experience symptoms of mania and depression at the same time.

Episodes with this pattern are described as “mixed episodes”. This is characterized by mania’s high energy and activity. As well as depression’s hopelessness and despair. “That is a high-risk scenario because people are miserable and have all this extra energy,” says Dr. Marsh. These periods are just as or more dangerous and life-threatening than severe mania. According to Dr. Marsh, who adds that they should be in treatment immediately.

Bipolar parents who want to conceive (or who are already pregnant) should discuss this with their doctors. Medications may pass through the placenta and into the breast milk of moms taking them, according to studies. Therefore, this raises the risk of birth defects.

Certain bipolar disorder medicines. These include antiepileptic medications. This may also reduce the effectiveness of birth control pills. If you’re taking medication for bipolar disorder and want to prevent unintended pregnancy. Talk to your doctor.

People with bipolar disorder can and do lead happy and healthy lives. 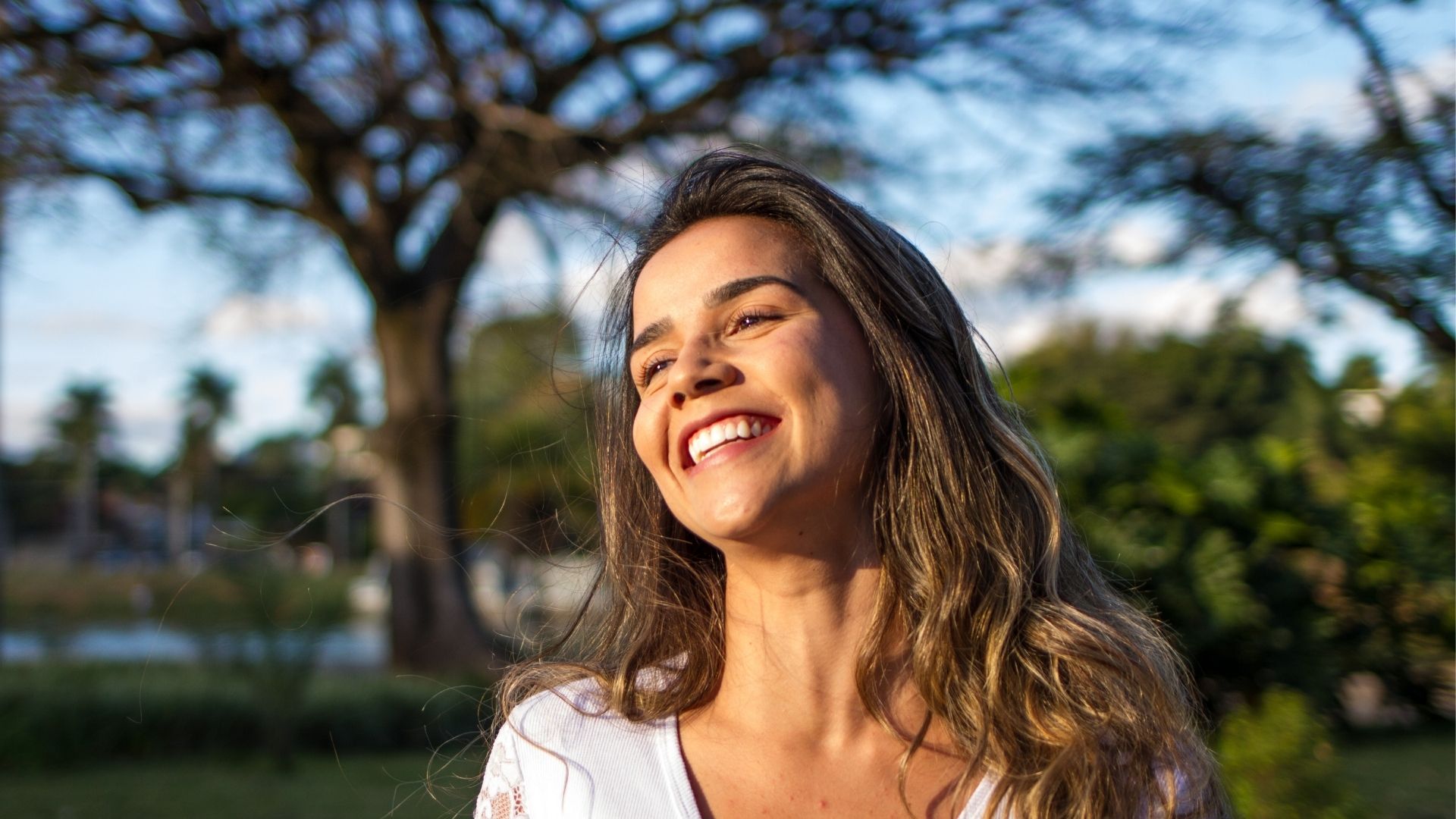 While living with bipolar disorder may be difficult. There is no doubt that it has its advantages. It’s also true that people can achieve stability and pleasure with the right therapy. “It’s just like having diabetes,” Dr. Malaspina explains. People can do so much more than they realize if given the proper treatment and time.

There is no known single cause of bipolar disorder.

The origins of the illness are still being studied. However, scientists have discovered three risk factors that increase your chances of getting it: genetics, brain structure, and functioning. Along with family history.

Although scientists aren’t certain which genes are involved and to what extent, experts have yet to identify them. The same may be for brain anatomy and function. There is still much to learn. What is clear is that bipolar disorder tends to run in families. According to the NIMH. While most people without a family history of the disease will not get it. Having a parent or sibling with bipolar disorder raises your chances.

If you or someone else in your family has bipolar disorder.  The following information might help understand this condition. Bipolar disorder is a mental illness that affects moods and emotions. It can cause some people to have periods of depression. They may feel very sad and hopeless. Others may experience episodes of mania. There might be times when their mood suddenly changes from being down to feeling euphoric with little control over it. These extreme swings between feelings can lead to problems with relationships, work-life, sleep patterns, concentration levels, and more. The good news is there are treatments available such as medication and counseling that help many people live well with bipolar disorder.