Dissociation is a mental health issue that can be hard to deal with. It can cause people to feel disconnected from reality, and it often results in depression or anxiety. Dissociative disorders are more common than you might think. So here’s what you need to know about dissociation and how it affects your life. 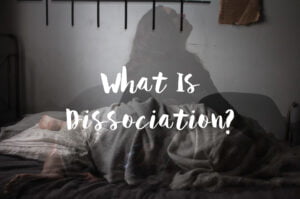 Dissociation is a mental process that occurs on both an individual and cultural level. Although it can be seen as a response to trauma, dissociation is normal in society for so long that the majority of individuals are wholly unaware they engage with this coping mechanism daily. Dissociative behavior can begin at any age. This often manifests during adolescence when a child’s ability to make conscious decisions is still in formation.

Dissociation is the disconnection from one’s immediate surroundings. It includes physical and emotional experiences or even a sense of self. When it becomes chronic, dissociative behavior can cause problems with memory loss, concentration issues, confusion, and general detachment. This prevents an individual from maintaining daily life activities such as work or school attendance.

On the basis of mental health professionals’ Diagnostic and Statistical Manual of Mental Disorders (DSM-IV), there are four types of dissociation that an individual may experience. 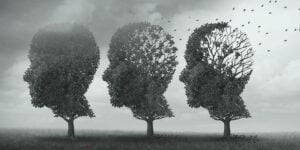 Dissociative amnesia is a form of memory loss. The other name of this is psychogenic amnesia. No medical condition or substance abuse can explain this condition. Dissociative episodes can last from seconds to hours. An individual may not have any recollection of the time lost after the episode. 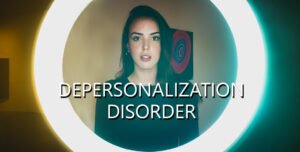 This disorder involves feeling detached from one’s own body which often results in feelings of watching oneself act rather than participating in events like driving or talking with others. Depersonalization becomes concerning when it interferes with daily life activities such as work attendance. An individual will feel disconnected even though they are fully aware their surroundings remain unchanged. This type of dissociation relates closely to derealization which is a disconnect from one’s surroundings. 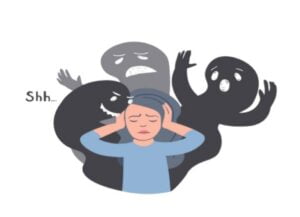 A dissociative fugue involves suddenly traveling away from home or work. This is without any recollection of the events that have passed.  An individual may even lose their sense of identity. This type of dissociation can last for hours to weeks and often results in individuals losing touch with who they were before this episode took place. 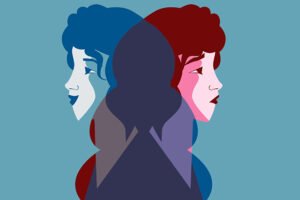 Although not all cases involve physical abuse, many people suffering from DID have experienced some form of trauma during childhood such as emotional, physical, and/or sexual abuse. Dissociative Identity Disorder is the most well-known form of dissociation because it involves a person’s identity becoming fragmented into two or more identities. Each personality has its own self-awareness and may even perform entirely different tasks such as driving to work instead of going home which can cause individuals to interact with the same people and places yet not recognize this familiarity. 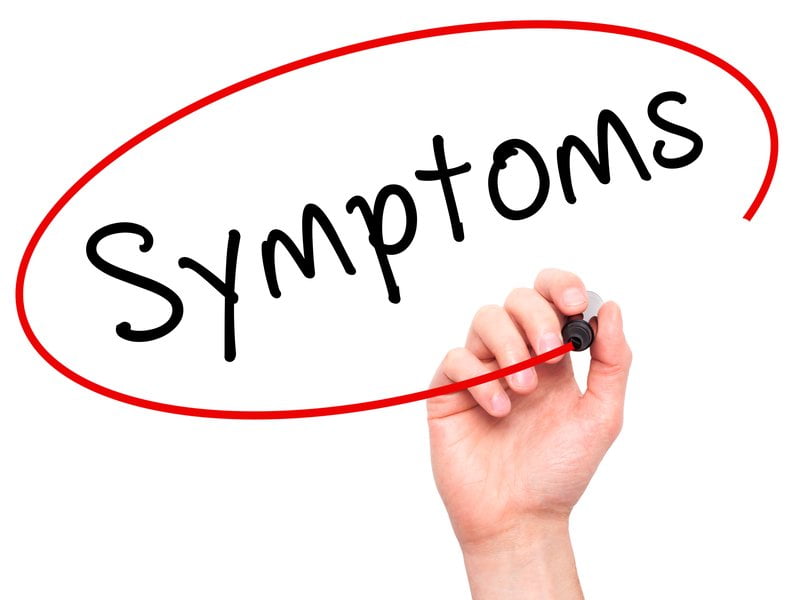 There are many symptoms of dissociation including:

People may lose memories of certain events and how they unfolded. This often happens in cases involving amnesia which can result from individuals experiencing a traumatic event such as car accidents, witnessing something horrific at work or home, etc. Sometimes people will forget where they were before dissociation took place and not realize that time has passed since the episode started (American Psychiatric Association).

People suffering from dissociation may behave in ways that are confusing to others such as suddenly speaking a different language fluently or forgetting how to drive. These types of behaviors can cause people to be misdiagnosed with schizophrenia, bipolar disorder, or some sort of personality disorder which is incorrect and causes them more harm than good.

It is common for people experiencing dissociation to hear voices and see things that aren’t real. This may be due to the person’s altered perception of reality where they cannot determine what is true or false anymore (American Psychiatric Association). Sometimes these hallucinations can mimic those experienced by individuals with schizophrenia such as hearing voices that tell them to harm themselves, others, etc. Individuals who experience this form of dissociation often feel detached from their bodies and emotions leading them into a state known as depersonalization.

People who experience dissociation may feel like they are not in control of themselves and their emotions. This can lead them to make poor decisions which result in experiencing more trauma further perpetuating the cycle.

Some individuals may harm themselves when dissociation takes place in order to cope with what is going on around them. This can be dangerous for someone who has experienced trauma or an individual suffering from a mental health disorder such as schizophrenia since they are more likely to hurt themselves during these episodes. 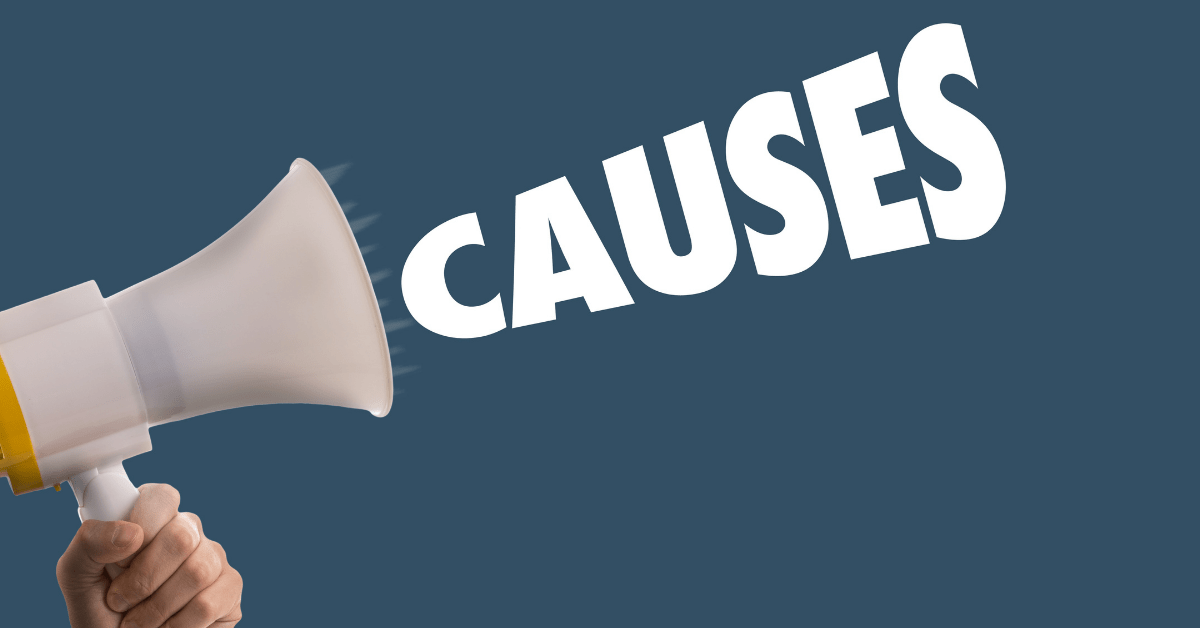 There are many causes of Dissociation :

Trauma can take many forms such as emotional, physical, and sexual abuse. People may suffer from trauma due to the sudden death of a loved one or witnessing something which is perceived as life-threatening.

Our culture has normalized dissociation by focusing on individualism rather than connection with others. This can lead people to feel alone in their thoughts and emotions even though they are surrounded by other human beings going through similar experiences at that time (Van der Kolk).

Dissociation may be a result of abnormalities within certain regions of the brain. This is where your memories are stored resulting in an increased likelihood of developing Dissociative Identity Disorder. There have been studies done looking into whether genetics play a role in causing dissociation. This research is still in its early stages.

There are some medications that can cause people to feel disconnected from their surroundings. This is especially when it comes to benzodiazepines and selective serotonin reuptake inhibitors (SSRIs).

Dissociation can sometimes be a result of other mental health problems such as anxiety, depression, and PTSD.

These are some of the complications related to Dissociation:

If someone feels disconnected from their life and reality, they may turn to drugs or alcohol as a way to cope with what is going on. This can lead them into situations that are harmful such as driving under the influence of drugs/alcohol which increases their chances of getting in an accident (American Psychiatric Association). It also contributes to mental health problems such as depression since individuals will not be able to feel anything anymore so they no longer have any motivation for doing things that bring them joy. They become numb and lose interest in everything around them causing issues at home, school, etc.

When people harm themselves during episodes of dissociation it often becomes and more common each time leading up to suicidal thoughts and actions. Sometimes people will not be able to tell what is real or fake anymore which can lead them into a state of hopelessness thinking that their life no longer has any meaning.

When someone experiences dissociation, they may not get the proper amount of sleep which can lead to insomnia. When individuals do not get enough rest or their circadian rhythm is disrupted it can result in issues such as depression and anxiety. This also has an impact on memory loss since people will struggle to retain new information when tired and lack concentration during daily tasks taking longer than usual to complete.

People who experience dissociation may lose interest in eating which can lead to malnutrition and weight loss. This is most common when individuals are experiencing depersonalization since they feel disconnected from their bodies it makes them not want to take care of themselves anymore.

Individuals who have experienced sexual abuse are at a higher risk of developing dissociation. This can lead to problems in their sex life such as not being able to orgasm or experience pleasure during intercourse. It is important that people address these issues with the proper mental health professional and learn how to cope in healthy ways when they feel like harming themselves or others. 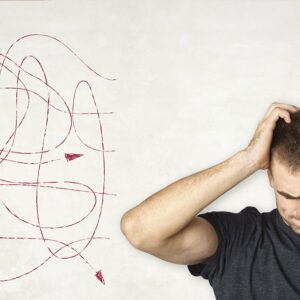 Diagnosis is very difficult since people with dissociative disorders are generally not diagnosed until adulthood. Since it is not something that can be detected through a blood test or brain scan, professionals need to perform an interview for several hours in order to determine if the patient has this disorder.

The other method can be through the use of psychometric tests which are done through self-reporting. These can include questionnaires, reports from family members or friends who have seen changes in behavior over time, and fill out a report with answers to specific questions about dissociation they might be seeing. 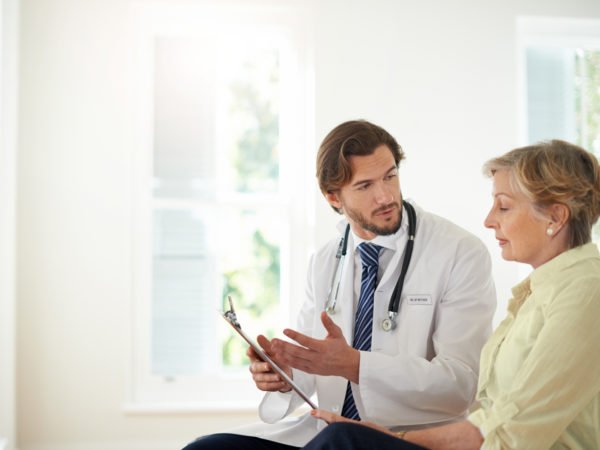 There are medications that can help with mood swings, depression, anxiety, and other mental health issues. These may also include antipsychotics or benzodiazepines depending on the person’s symptoms.

This is a good option for people who live alone. It is because they will have an opportunity to meet new friends/peers in similar situations as them. This helps them to prevent isolation feeling. This also provides individuals with opportunities to learn more about managing their disorder. It is through different coping strategies such as mindfulness meditation and communicating effectively. This is without losing control of themselves during episodes resulting in harming others around them.

Individuals are able to see a therapist who specializes in dissociation and work through their issues together. This can also include EMDR or art therapy. This helps individuals process the trauma they may have experienced during childhood that led up to this disorder.

Dissociation is a common defense mechanism that can be used to detach from the world and escape reality. We take a look at what dissociation means, how it happens, why people might want to use this coping strategy. There are some of the risks associated with being disconnected for so long. If you have any questions about your own usage or are concerned about someone else’s behavior patterns based on these tips please don’t hesitate to reach out.