Energy psychology is a new and controversial form of therapy that has been around for decades but only recently started to be accepted as an official branch of psychology. Energy psychology techniques are often used in conjunction with other therapies such as cognitive-behavioral therapy, psychotherapy, or hypnotherapy. The theory behind energy psychology is that all thoughts and emotions have a corresponding frequency which can affect the body’s immune system and organs. This article will explore how this type of therapy works and what professionals think about it.

What Is Energy Psychology? 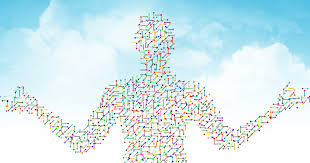 Energy psychology is a relatively new field of psychology that is based on the theory that all thoughts and emotions have a corresponding frequency that can affect the body’s immune system and organs.

The first time this type of therapy was mentioned was in a book by Dr. Roger Callahan called “Thought Field Therapy.” In this book, Callahan describes how he used a technique called “tapping” to help a woman who was afraid of water.

The idea behind energy psychology comes from ancient Chinese and Indian healing systems that integrate acupuncture and meditation to treat physical and emotional problems.

In the 1950s, Dr. Roger Callahan started experimenting with a technique called “tapping” which he used to help a woman who was afraid of water.

In the 1970s, psychiatrists Dr. Frankl Lindemann and Dr. Jon Kabat-Zinn started to experiment with using meditation and mindfulness in psychotherapy.

In the 1980s, Dr. David Feinstein started to study the effects of energy healing on emotions.

In the 1990s, Dr. Sue Johnson started studying how emotions affect physical health and that emotional stress can harm the body’s immune system. 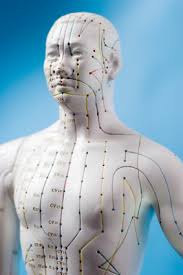 The theory behind energy psychology is that all thoughts and emotions have positive or negative frequencies which can affect our body’s immune system and organs much like sound waves or radio frequencies can.

Energy psychology approaches and techniques vary, but most of them involve some form of tapping on or near the body’s meridians. Meridians are pathways in the body that are in connection with different organs and emotions. There are many different energy psychology approaches, but most of them share a common belief that by releasing emotions, you can improve your overall health.

So far, there is limited research on the efficacy of energy psychology techniques. However, many people who have used these techniques report that they have helped relieve a variety of symptoms. Additionally, some therapists believe that these techniques have potential and more research will establish their efficacy. 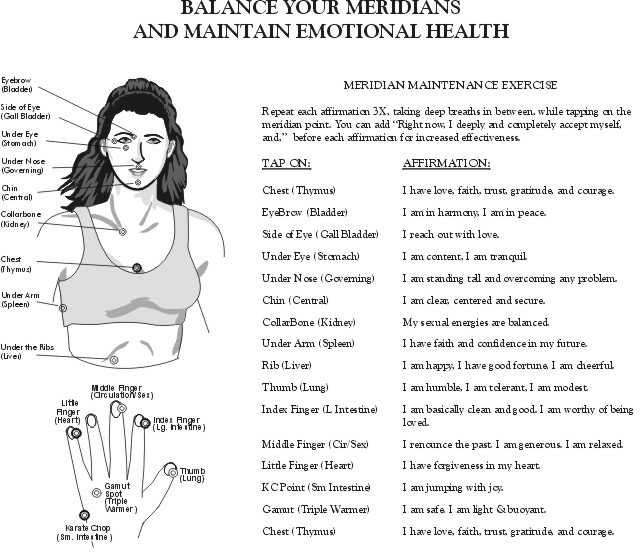 Some several different approaches and techniques fall under the umbrella of energy psychology. The most common technique is “tapping.” Tapping involves tapping on specific points on the body while repeating certain affirmations. There are also several other techniques such as:

EFT is a specific tapping technique that rose to the scene in the 1990s by Gary Craig. This method involves physically tapping on acupuncture points while repeating certain affirmations such as, “Even though I have this ___________, I deeply and completely accept myself.”

TAT is an energy tapping technique developed by Dr. Tapas Fleming in 1990 that involves repeating certain affirmations while tapping on the body’s meridian points.

TFT by Dr. Roger Callahan and it is a form of “psychological acupressure” which means that it uses the same principles as acupuncture, but instead of using needles, you use your fingers to tap on specific points on the body.

Psychological acupressure is a form of energy psychology that uses the same principles as acupuncture, but instead of using needles, you use your fingers to tap on specific points on the body.

The energy diagnostic and treatment method (EDxTM) is a type of energy psychology by Dr. Judith Swack. This method uses muscle testing to determine which acupuncture points to tap on.

Matrix re-imprinting is a type of energy psychology by Carl Rogers. This method uses visualization and affirmations to help you release negative emotions.

Advanced integrative therapy (AIT) is a form of energy psychology by Dr. Brian Weiss in 2001. This method involves using hypnosis and visualization to help you release negative emotions.

NOTE: Each of these techniques has its theory behind how they work. However, the basic premise is that by tapping on specific points on the body, you can release the negative energy that is there in the body.

The most common complaint about energy psychology is that the techniques are not always effective. Additionally, some people find the techniques to be a bit uncomfortable or strange. 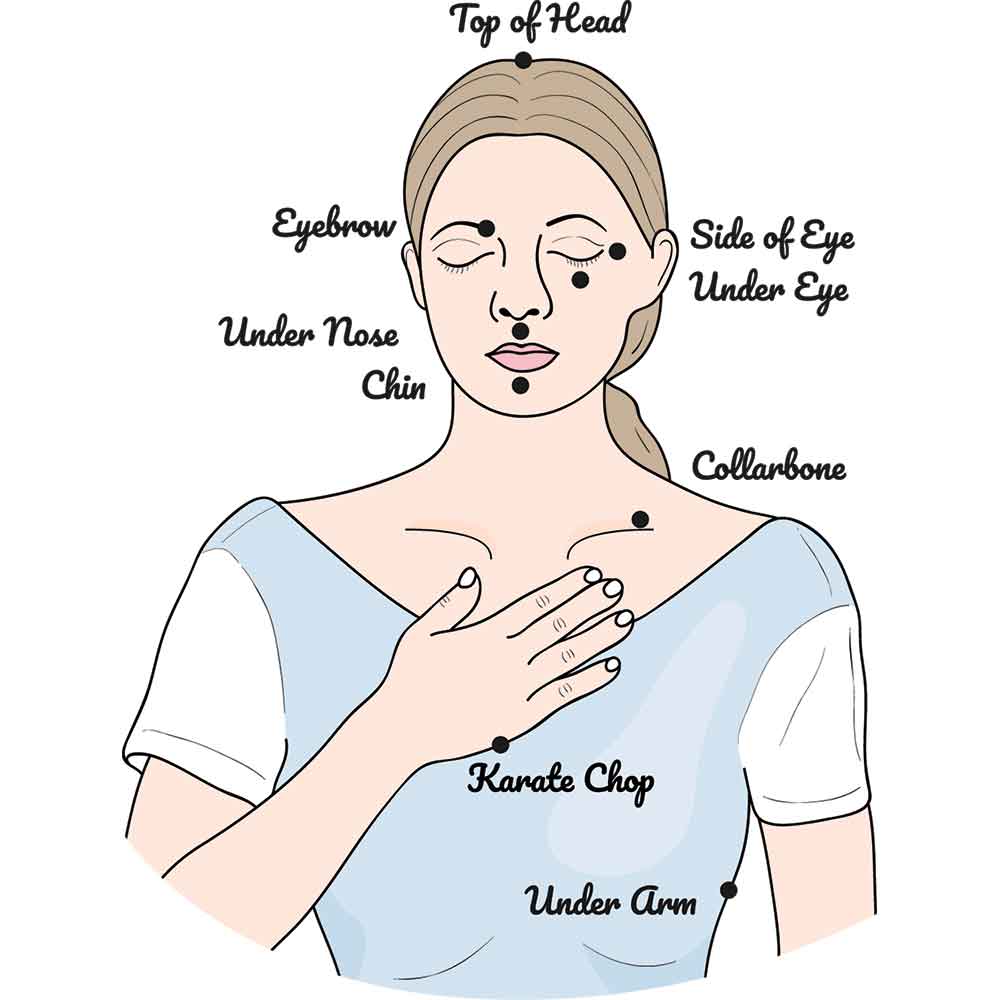 Although some professionals are critical of energy psychology, most professional organizations recognize that these techniques may have a place in the treatment of certain conditions. Some studies have stated that “the use of energy therapies is growing and there is preliminary evidence that they may be effective in some cases”.

In addition, a survey of therapists asked about their views on energy psychology techniques. The majority of the respondents agreed that these techniques were potentially useful for treating anxiety, insomnia, and other symptoms. However, they also expressed concern that there was not enough research to support this type of therapy.

Although energy psychology techniques offer several potential benefits, you must consider some limitations before you decide to use these methods. Some of the most common limitations include:

Many people believe that energy psychology is pseudoscience and the techniques are not scientifically proven to work. For example, there have been studies conducted on EFT which found it may be no more effective than placebo (Quinn et al., 2005). Additionally, some critics claim that because these techniques cannot be explained by science, they must be using magical thinking.

So far, there is limited research on the efficacy of energy psychology techniques. However, many people who have used these techniques report that they have helped relieve a variety of symptoms such as anxiety, depression, and pain.

The most common complaint about energy psychology is that the techniques are not always effective. Additionally, some people find the techniques to be a bit uncomfortable or strange. However, many therapists believe that these techniques have potential and more research will determine their efficacy.