Who Is a Female Sociopath? 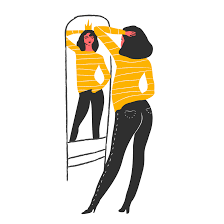 Female sociopaths are a relatively rare but very dangerous breed of a psychopath. They make up a small percentage of the population. But they can be extremely harmful to those around them. These lots are typically characterized by their lack of empathy, charm, and conscience.

Also, female sociopaths are often very successful in appearing normal and even charming to others. But behind the mask lies a heartless manipulator who will stop at nothing to get what they want. They are like male sociopaths in many ways, but there are also some important differences.

What Are the Characteristics of a Female Sociopath? 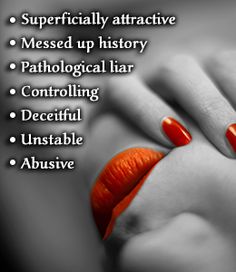 Certain traits are common to female sociopaths. They include:

In addition, they may exhibit pathological lying, manipulation, and cruelty to others, often with no sense of remorse. They can be very egocentric and self-centered and have little regard for the feelings or well-being of others.

Both female and male sociopaths share many of the same characteristics, such as a lack of empathy and guilt, a need for control and domination, and history of shallow relationships.

They also tend to be manipulative and deceitful, often using others to get what they want. However, there are some key differences between female and male sociopaths. 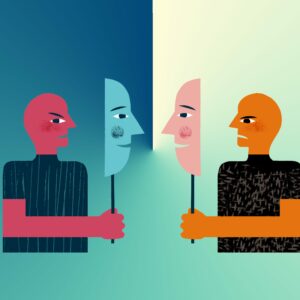 Male sociopaths are more likely to exhibit aggressive behaviors, such as physical violence and theft. Female sociopaths tend to prefer emotional manipulation or abuse instead of outright intimidation. They also use their looks and sexuality to get what they want from men.

Harms That Can Be Caused by  Female Sociopaths

Female sociopaths can be extremely harmful to others. They are often able to blend into society and go undetected for years. But over time they will begin causing serious problems in their wake.

Even if you have never encountered one before, it is important to know what the traits of a female sociopath are so that you can spot them early and protect yourself and your loved ones. Some of the harms they can cause include:

How to Protect Yourself Against Female Sociopath? 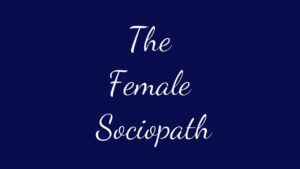 Everyone needs to know how female sociopaths operate so they can protect themselves against their harmful actions. Here are some tips for avoiding manipulation and harm from female sociopaths:

How to Deal With a Female Sociopath?

If you have been harmed by a female sociopath, the most important thing is to stay calm and avoid letting her manipulate you.

Try to get away from her if possible, and do not hesitate to seek professional help.

There are many support groups for survivors of abuse that can help you through this difficult time.

Some therapists specialize in dealing with abusers, which is another helpful option if the damage has been serious or longstanding.

A Piece of Note

It is important to remember that not all sociopaths are female, and not all females are sociopaths. This article is meant to provide information on a specific type of psychopathology that affects women. So, be reasonable in your judgment before giving someone this harsh label. If you still feel like you may be in danger from someone, please reach out for help.