Despite the fact that I’ve written about saying no in the past, it seems like many people still struggle with this. It can be hard to know when and how to say no. You might feel honored or pressured by the person who asks you for something. But there are some things we can all do to improve our ability to say no in a way that feels good for both parties.

How Does It Feel To Say NO? 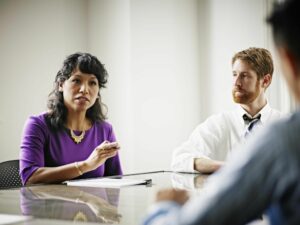 When you say no, what are your feelings? Do you feel relieved or do you feel guilty? Saying no can be a difficult thing to do, but it’s important to learn how to do it. When you don’t say no, you may find yourself feeling overwhelmed and stressed. You may also find yourself resenting others because you’re always doing things for them.

You may feel like you’re not being fair to yourself, but you don’t have to put your needs aside all the time. You deserve some “me” time or a day off once in a while too! Saying no can be empowering and it will help others respect your boundaries as well. Learning how to say no is an important part of becoming assertive without feeling guilty about it.

Why Does Saying NO Feel Hard?

There are a few reasons why saying no can be difficult.

How To Say NO In A Way That Feels Good 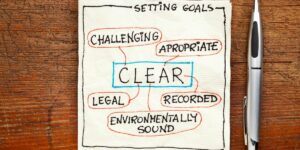 You want to be direct when you say no. Don’t beat around the bush because it may cause confusion. When we ask someone a question and we do not give them an answer, it can be hard for them to understand what we mean. Sometimes people might think that the question was not important and they might not hear us. You need to say “no” clearly and directly without being apologetic.

It’s important not to blame yourself or others for asking you for things that are outside of your comfort zone. If someone doesn’t respect your boundaries, then they’re probably not worth your time anyway! You don’t have to tell someone why you can’t do something if it makes you uncomfortable. You need to let them know that it will make you feel bad if they ask more of you. Tell them what they can do instead so both of us are happy with the outcome.

Be clear about how much time/energy is required 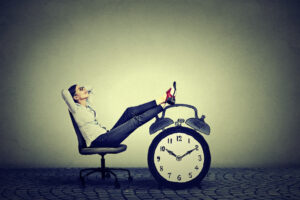 Sometimes we overcommit ourselves because we think that our responsibilities won’t require a lot out of us. But it’s important to be honest about what you can handle so that others don’t have unrealistic expectations of you.

It’s okay if someone is mad at you for what you say. You are doing this to make things easier for yourself later on. Your needs matter too! Some people will like you. Other people will not like your ideas. If you do not want to be mean, then say NO sometimes too.

Extend genuine gratitude for the ask

When you do say yes, express that it is a privilege to help. Be grateful for the opportunity and experience.

I understand how difficult this can be at first because I have been there too! But learning how to say no in a way that feels good will only benefit your mental health in the long run. It’s okay to say no. If someone asks you to do something and it doesn’t fit with what you want, then say no. There are so many people who don’t know how to respect other people’s boundaries either! So try not to take things personally and remember why YOU deserve time off once in a while too!!

When To Actually Say NO? 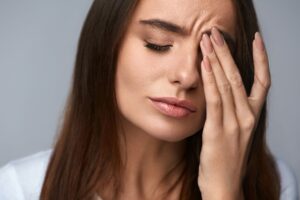 There are times when it’s appropriate to actually say no.

Saying no doesn’t always mean refusing a request. You can also use it as a way to renegotiate an agreement. For example, if someone asks you to do something last minute and it’s not possible for you to do it, tell them that instead of just saying no. This way, you’re both still on the same page and there won’t be any misunderstandings.

No is a powerful word that should be used sparingly. But when it’s needed, make sure to use it in a way that feels good for you! You deserve it. 🙂

Once You Say NO – What Next?

In the end, saying no is a healthy habit to develop. It can help you manage your time and energy more effectively so that you’re not overburdened all the time! And when you do say no, others will start to respect your boundaries too!

When you say no, it’s important to follow up with what you can do instead. This way, the person asking doesn’t feel like they’re being ignored. You don’t have to do something that’s exactly the same as what was asked of you, but try to be as helpful as possible. For example, if someone asks you to watch their dog for a weekend and you can’t do it, offer to help them find a dog sitter instead.

When ‘Maybe’ Is The Right Answer 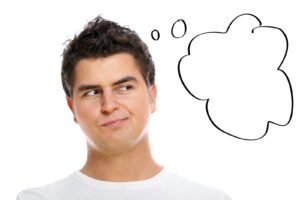 Sometimes, we don’t actually want to do something but we don’t want to say no either. In this case, it’s better to say maybe instead! This way, you’re still giving them an answer without having to commit yourself. And if you change your mind later on, you can always let them know!

Saying no isn’t easy but it’s definitely worth it in the end! It takes practice but eventually, you’ll get the hang of it. 🙂

Helping Someone To Learn To Say NO

When someone asks us to do something and we’re not sure if we should say yes or no, it can be tough. We want to help out, but sometimes our own needs come first! If you find yourself in this situation often, here are a few tips on how to help the other person learn to say no too:

When it comes to learning how to say no, there is no one-size-fits-all approach. What works for one person might not work for another. So find what works best for you and stick with it! Saying no doesn’t have to be hard – in fact, it can be really liberating once you get the hang of it. 🙂

Saying no is hard. It’s even harder when it comes from someone who has authority over you, like a boss or teacher. When you say “no” to people, it makes better relationships. People do not feel taken advantage of when you have a relationship with them. Here are some tips on how to learn to say no without feeling guilty about it!

1) The first step is to identify the behavior that needs changing. In this case, saying yes too much can cause problems with bosses, teachers, and friends. So try to avoid those situations as often as possible.

2) Next identify why you need to change

3) Identify an alternate way of getting what you want (e.g., say no, ask for a break).

It may take some time to change the behavior of saying yes. Remember that you are making changes for your health! It is important to say “no” when you need it and there will not be any misunderstandings later on. You deserve this respect from yourself.