A mental illness is a condition that affects your mood, thinking, or behavior. There are many types of mental illnesses and they have different symptoms. One type is Alzheimer’s disease (AD). AD causes memory loss and changes in the brain. This makes it difficult to carry out daily activities. These are such as cooking or driving. When people think about Alzheimer’s disease, they often think about this decline in intellectual function. There are other features of AD that you can mistake for mental disorders like anxiety and depression. There may be a question in everybody’s mind that is Alzheimer’s mental illness?

What Is Alzheimer’s Disease? 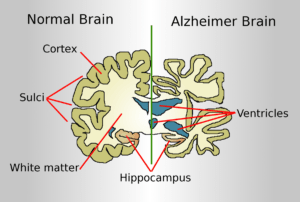 Alzheimeŕs’s disease is a type of dementia. Dementia is the loss or decline in memory and other mental abilities severe enough to interfere with daily life. Sometimes this decline happens gradually, but at other times it can be rapid.

Alzheimer’s disease is the most common form of dementia. It affects an estimated five million Americans and accounts for 60 to 80 percent of all cases of dementia.

The cause of Alzheimer’s disease is unknown, although a number of factors are thought to play a role. These are including age, heredity, and environment. 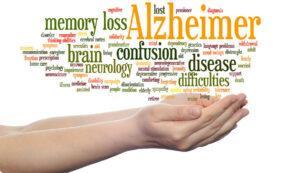 There is still some debate over whether or not Alzheimer’s disease should be considered a mental disorder. However, most experts agree that Alzheimer’s disease involves changes in mood and behavior as well as memory loss. This means that it can have a significant impact on a person’s daily life.

The cause of Alzheimer’s disease is unknown although factors such as age, heredity, and environment may play a role. Some experts believe that Alzheimer’s Disease should be classified as a mental illness because it can have an impact on daily life by affecting one’s mood and behavior along with memory loss. This means that while some aspects of Alzheimer’s (including its causes) are debated over what we do know for sure about the condition is that it affects both mood/behavior and memory which means it can have a significant impact on one’s daily life.

Signs That May Depict Alzheimer’s Is Mental Disorder 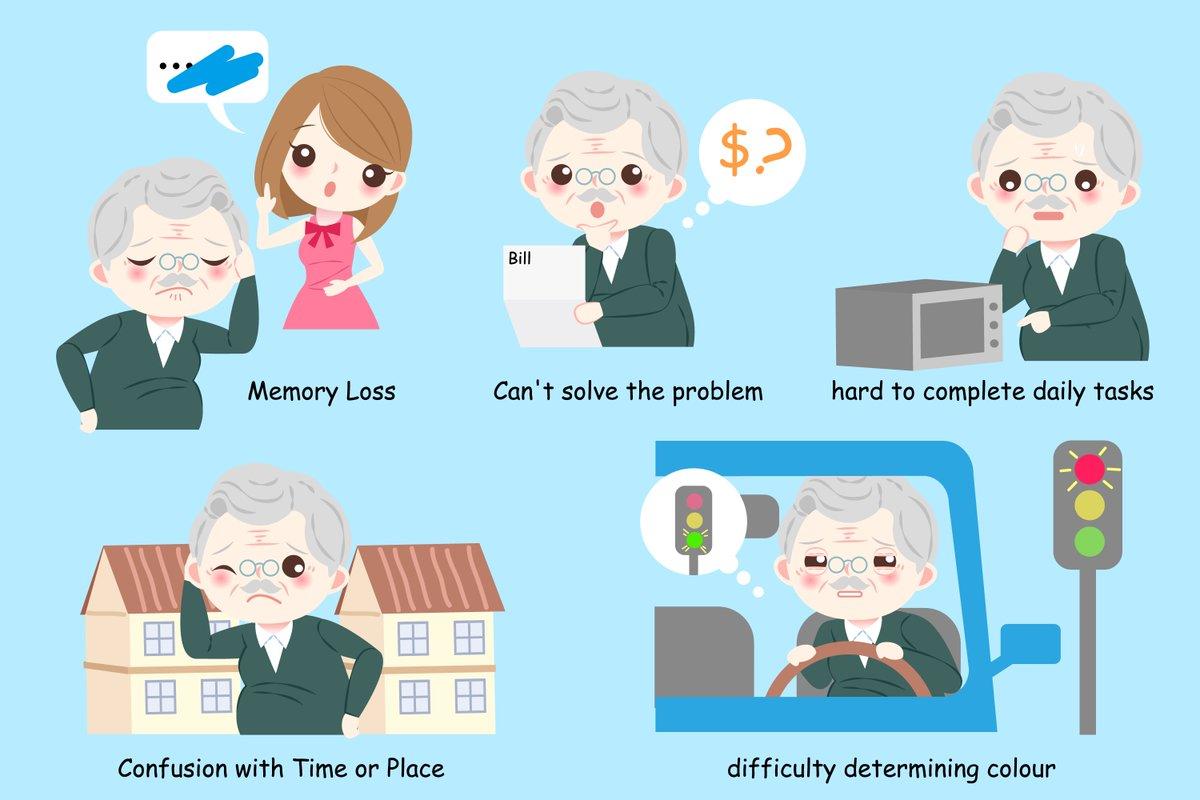 There are many signs that may indicate that a person has Alzheimer’s disease. These signs vary from one individual to another, but common symptoms include:

This sign is one of the most common signs that may indicate Alzheimer’s disease. Memory loss is sometimes noticeable to others, but some people with the condition are able to mask their symptoms for some time before diagnosis. In addition, memory loss can be hard to pinpoint even in a person who has Alzheimer’s. This is because it usually starts out very slowly and gradually gets worse from there.

People suffering from Alzheimer’s often have mood swings or changes in behavior which could result due to frustration over having trouble remembering things or being unable to complete tasks they previously were able to do easily. Other emotional issues include depression and anxiety as well as irritability and agitation. It is also not uncommon for those suffering from Alzheimer’s Disease to withdraw socially.

People suffering from Alzheimer’s may begin dressing differently or become less interested in their appearance than they normally are, which is often an indicator that the person has trouble remembering things and might be having issues with memory loss. Other signs of changes in appearance include difficulty shaving (for men), putting on makeup (for women), grooming, etc., even if the individual previously was able to do this themselves without assistance.

In some cases, people with Alzheimer’s disease may experience delusions (believing something that is not true) or hallucinations (seeing or hearing things that are not there). This can be a frightening experience for both the individual and their loved ones. Hallucinations can also involve smells.

There can be a variety of reasons that lead to individuals having trouble speaking clearly, both physical and mental. However, if this is something new for an individual who previously was able to speak coherently it may be indicative of some type of problem with their memory which could mean they have Alzheimer’s disease. Difficulty in speech can also include repeating thoughts or sentences over and over again due to not being able to remember what the person wanted to say.

People with Alzheimer’s may often become confused about where they are, what time it is, or even who they are. This can result in them becoming agitated and angry as well as scared. In some cases, people with Alzheimer’s will forget how to do things they have done many times before such as using the bathroom or cooking a meal. This can be a sign that the person has trouble remembering things and is experiencing memory loss.

It is not uncommon for those with Alzheimer’s to have issues handling money which can result in them overspending, paying bills late, etc., as well as forgetting how much they spent on certain items. In addition, some people suffering from this mental illness may even hide objects (including cash) around their homes because of forgetfulness. 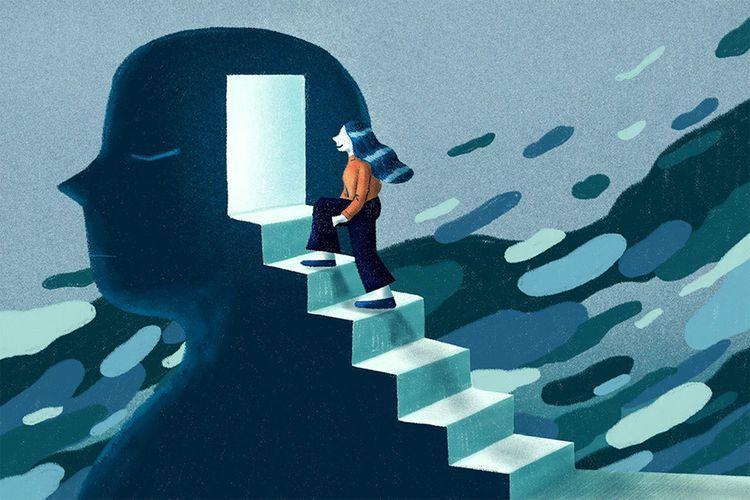 There can be many reasons why people consider Alzheimer’s a mental disorder. Some of these are:

The media has a lot to do with the way people view mental disorders. For example, society tends to blame any kind of unusual or strange behavior on genetics rather than looking at other factors such as brain injury, environmental toxins, etc., which may be far more likely reasons for this type of behavior.

Society often expects older individuals not to have their emotions “all over the place” and if they are having mood swings that can appear erratic it is easy for them to get labeled as being mentally ill when in reality they might be experiencing something totally different from what most would consider abnormal emotional reactions. In addition, some medications prescribed by doctors can cause side effects that result in changes in personality including depression and anxiety which again could lead others who don’t know the person well to believe that they are mentally ill.

Lack of Knowledge About Alzheimer’s Disease

Another reason some people may consider Alzheimer’s a mental disorder is because there is still much unknown about this particular illness. For example, many people might not realize that hallucinations and delusions can occur in those who have Alzheimer’s disease. Additionally, there are still many myths circulating about what causes Alzheimer’s and how it affects individuals which can lead to misunderstandings and incorrect assumptions.

Even though Alzheimer’s is a type of dementia, which is a general term for memory loss and other cognitive problems. It is often mistakenly thought of as simply being a problem with memory. However, dementia can affect any area of cognition including thinking, reasoning, and judgment which may result in a person involving with things they may have never before.

Sometimes people may consider people with mental illness as violent. This can also contribute to some individuals believing that Alzheimer’s is a mental disorder. In reality, those who all have this disease only account for around three percent of violent crimes each year. Most people living with dementia never become aggressive towards others. This is even if they do experience symptoms such as hallucinations or delusions. It is important to realize that not everyone who has a brain disorder will be more likely to act out violently than someone else without one.

How To Deal When People Consider Alzheimer’s Mental Disorder? 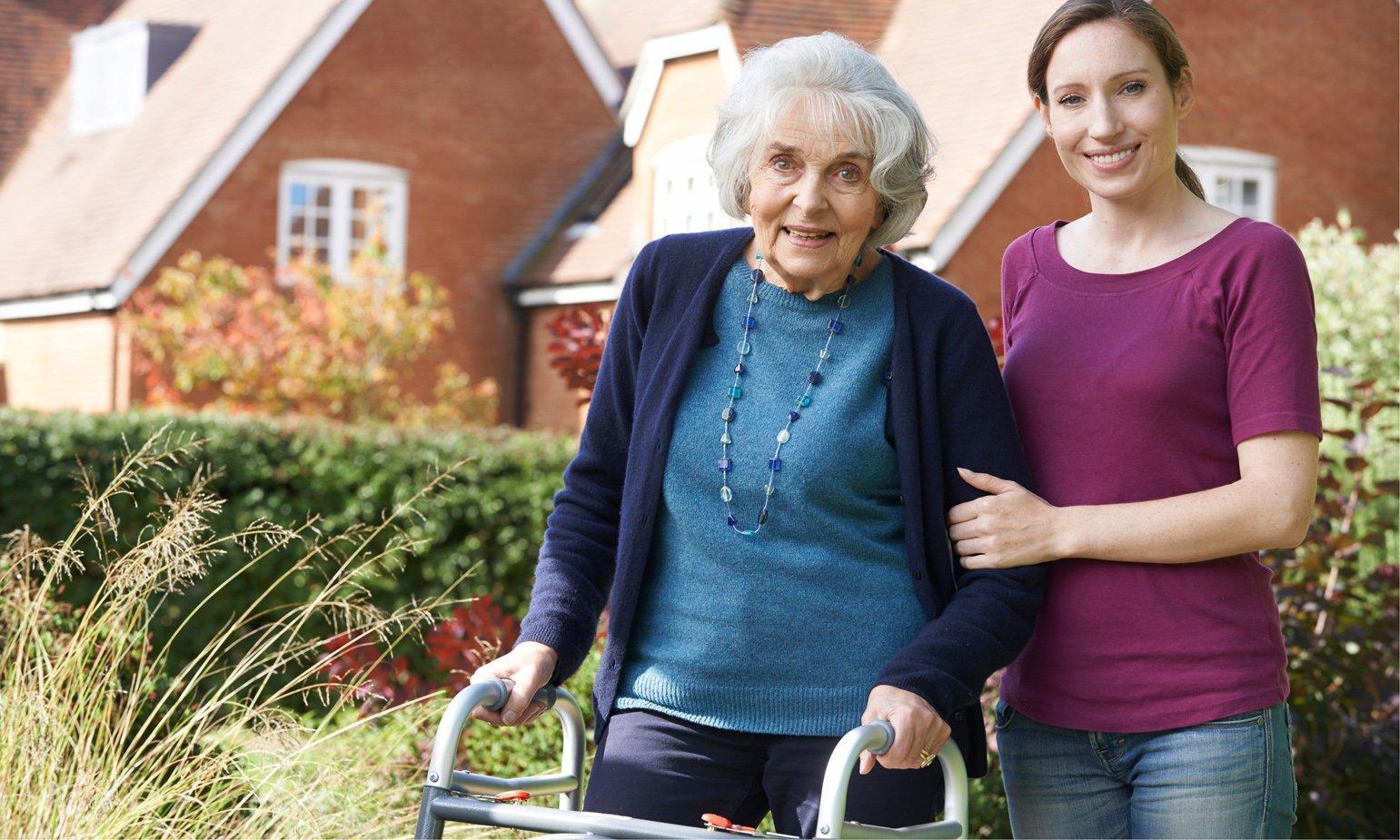 There can be many ways to deal with when people consider Alzheimer’s a mental disorder. Some of these are:

Educate Yourself About Alzheimer’s Disease

One of the best ways to deal with this situation is to educate yourself about Alzheimer’s disease. This will help you understand better what is happening with the person you know who has and dispel any myths or misconceptions that one may hear. In addition, it can also help reduce the stigma around mental illness in general.

Talk To The Person

If you feel strongly that Alzheimer’s should not be considered a mental disorder then talk to the person who you believe has it as well as their family members. Let them know your concerns and why you think this way. It is possible that they may have already thought about this issue and have their own reasons for why they believe Alzheimer’s should be considered a mental illness.

There are also many advocacy groups out there that are fighting to end the stigma around mental illness. Getting involved with one of these organizations can help you learn more about the issue. This will help to raise awareness and support those who are affected by it. This includes those who have Alzheimer’s disease as well as their families.

Try To Be Understanding

Lastly, try to be understanding about the situation. For example, if a person with Alzheimer’s makes an inappropriate comment or does something. This may seem strange then it is important not to judge them harshly for this. This is as they are simply exhibiting symptoms of their illness and one should not blame it. In addition, those who have this disease will likely deal with symptoms. These are such as depression and anxiety which can affect how others perceive them so being supportive in these types of situations can really help both parties involved.

In conclusion, Alzheimer’s is a type of dementia that can affect many areas of cognition including thinking, reasoning, and judgment. The stigma around mental illness may cause some to believe that Alzheimer’s is simply a problem with memory. There are actually symptoms that relate to this disease such as hallucinations or delusions. Finally, it is important to educate yourself about what Alzheimer’s disease really entails so you know better how to deal with situations where people might consider Alzheimer’s a mental disorder instead of just being an issue related only to memory loss.