You know who we’re talking about: the person who is so caught up in themselves that they don’t see anyone else’s point of view. If you’ve ever dealt with a narcissist, then you already know how to argue with them. But for those of you who are new to this, here are some tips and tricks that will help your argument go smoothly and get what you want from the situation. There are some tips for arguing with a narcissist.

What Is ‘Arguing With Narcissist’? 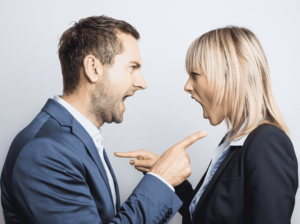 Narcissists are very good at arguing. They can argue about anything and everything, even if they don’t know the topic well. This is because their goal isn’t to win an argument but rather to make you lose it !!! When criticized by someone with narcissistic personality disorder (NPD), they’re actually more likely than not to argue until their opponent loses interest in continuing the conversation! It’s just another way that narcissist shows off superiority.

Tips For Arguing With Narcissist

These are the tips on how to argue with a narcissist: 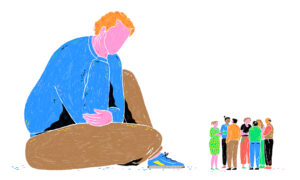 When narcissists criticize you, it’s not actually about you. It’s about them and their need to feel superior. So don’t take things personally because that will only make the argument worse. This is especially important when narcissists start using personal insults. Narcissists can be very good at insulting people. Sometimes, they’re even able to find something personal about you that they can insult!

To avoid using ad hominems is not saying anything against the person but rather their arguments or ideas. This means don’t attack them personally but only what they are saying/doing. This makes the argument less personal and more about ideas. Only use ad hominems if you have to, but it’s important that the narcissist isn’t able to say your attack was due to a personality trait or something like this. 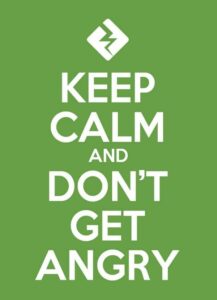 It might be really hard not to get angry when arguing with a narcissist because they know how to push our buttons and make us feel bad. So try practicing mindfulness meditation daily so before going into an argument, you can calm yourself down first using breathing exercises! This way you won’t get as emotionally involved in the fight making things easier for you.

Try To Stay Calm And Rational

When arguing with a narcissist, it’s important to stay calm and rational. This is because narcissists feed off of drama and emotional responses. If you can remain calm, they will eventually get bored or frustrated with the argument and stop participating. 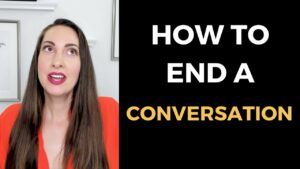 If things are getting too heated or out of hand, it’s best to end the conversation altogether. Narcissists love arguments and will continue them even if they’re not going anywhere. So if you feel like you can’t handle it anymore, walk away! You don’t have to explain yourself to them – just leave. This will show them that you’re not going to put up with their nonsense.

Narcissists are known for making snide comments and personal insults when they feel threatened. But the best way to deal with these remarks is just to ignore them! By responding, you’re giving narcissists what they want: control over your emotions and attention. So whenever possible it’s recommended that we try to stay away from narcissistic remarks or anything that makes us upset/angry in order not to feed into their need for superiority and power.

Try To Keep Focus On Them 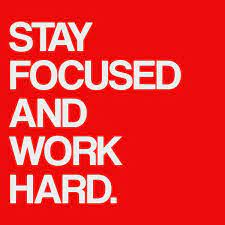 It’s difficult to keep the focus on a narcissist when they make it all about you. But if we can do this, then there won’t be much room for arguing! So whenever possible try to stay calm and collected while repeating what the narcissists said or did in order to remind them that it was their actions/words that caused the problem and not yours. This way they will eventually get sick of trying to blame others and hopefully stop doing whatever made us angry in the first place!

In conclusion, arguing with a narcissist is difficult but definitely possible! Just try not to take things personally, remain calm and rational, walk away if necessary, ignore their narcissistic remarks as much as you can, and keep the focus on them. These are some of the best tips for dealing with arguments with a narcissist. It doesn’t mean it will be easy but hopefully, these tips can help you have a less stressful argument.